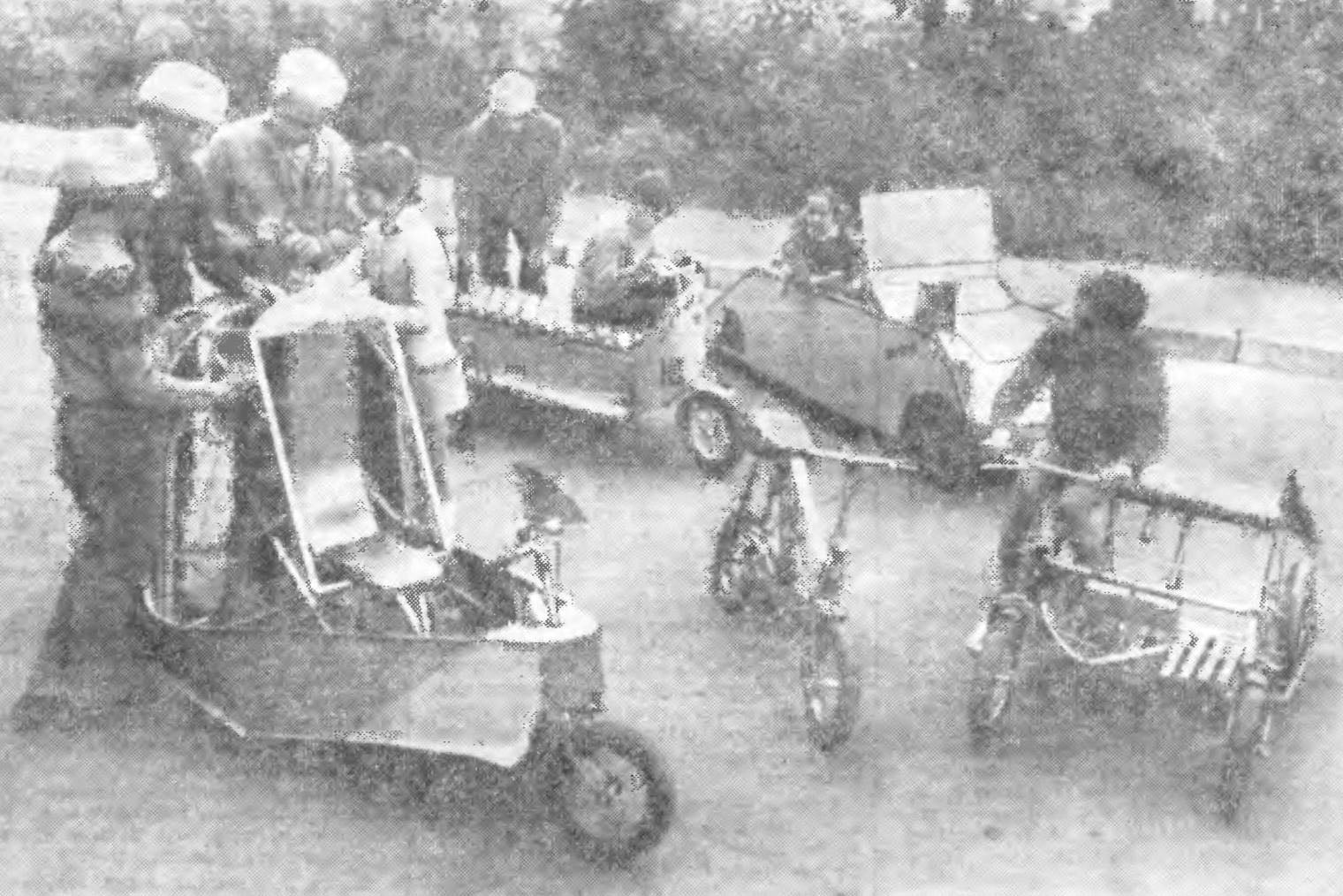 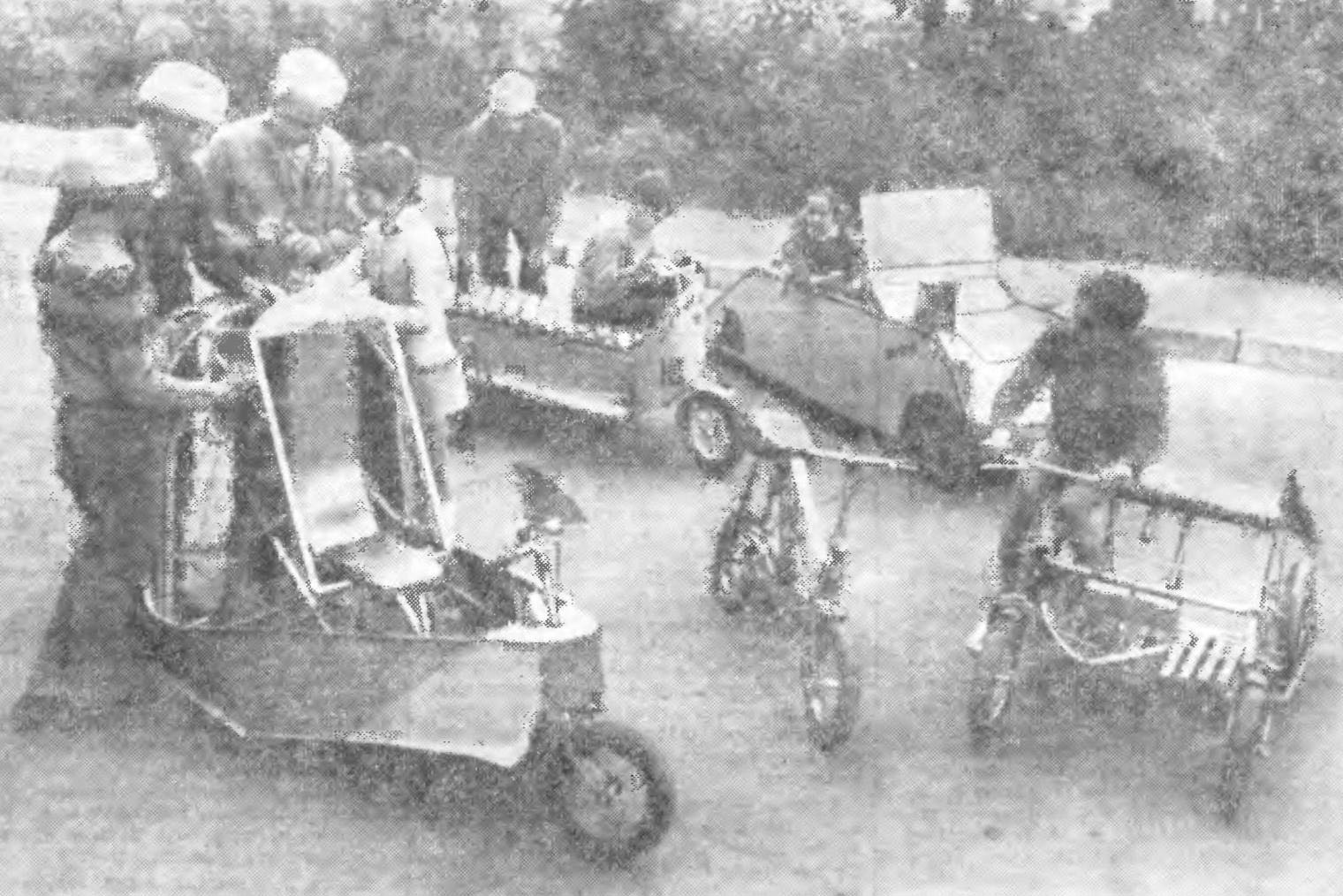 They say, miracles do not happen. And yet… take a Look sometime in a spare moment in the yard of the house № 11 on the 2nd passage Schukinskaya in Moscow and you will see the real miracles! They appear in this courtyard, along with a surprisingly moving gray-haired man, surrounded by a motley bunch of kids. Opening a small neat shed near the athletic fields, the white-haired man pulls out a one after another some absolutely fantastic machines. One of them resembles a long bench, to which the front, back and sides with attached wheels from scooter; the other, also four, very similar to the old armored car; the third with a motorcycle wheel in front and a propeller at the rear — no matter what is not similar, because such machines do not exist.

Just a few minutes all this technical freak show comes to life and starts moving. The yard and access road lanes surrounding the houses, racing fun, colorful carousel machines and drivers and passengers — children. Boys and girls — on an equal footing. At first it seems that the movement is chaotic and not regulated by anyone. But this is only the beginning. Peering more closely, can be detected at the intersection directing traffic with a striped stick in his hand and a whistle in his mouth. The regulator not more than ten years, but businesslike, he will not give this inspector the Guns! And controls movement, giving each driver a very specific job, the same gray-haired man — and it becomes apparent that the yard is smart, focused and useful game with children. If you go up to the second floor of the neighboring house, in one of the apartments — a note specifically for this case — you will see well-equipped children’s Studio in which made and such an unusual machine, and a lot more that way, as miracles don’t call. And involuntarily I want to ask where it came from and who this gray-haired man, who loves kids house No. 11 and the adjacent neighborhood.