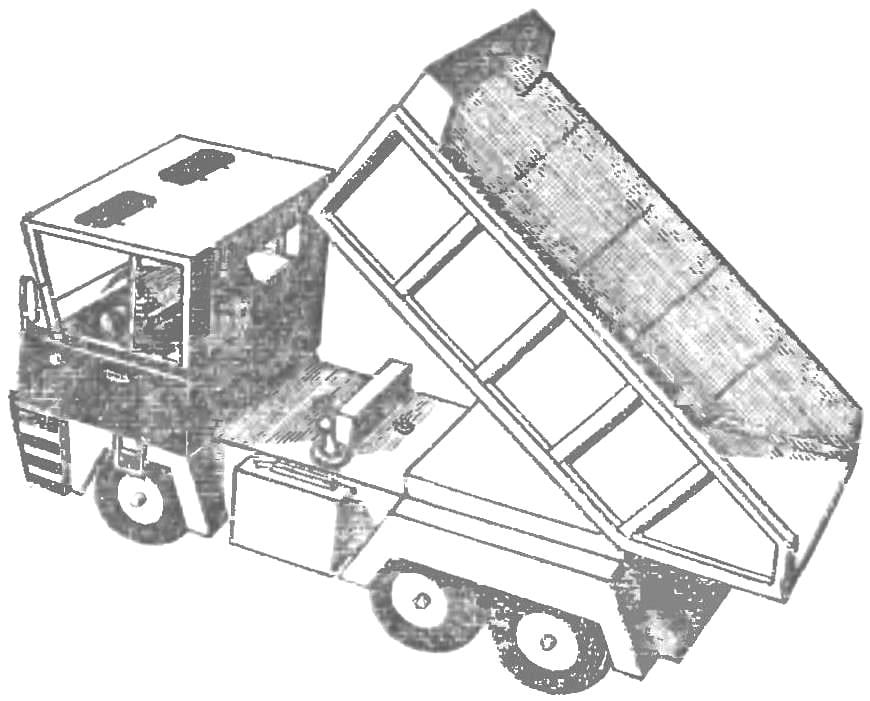 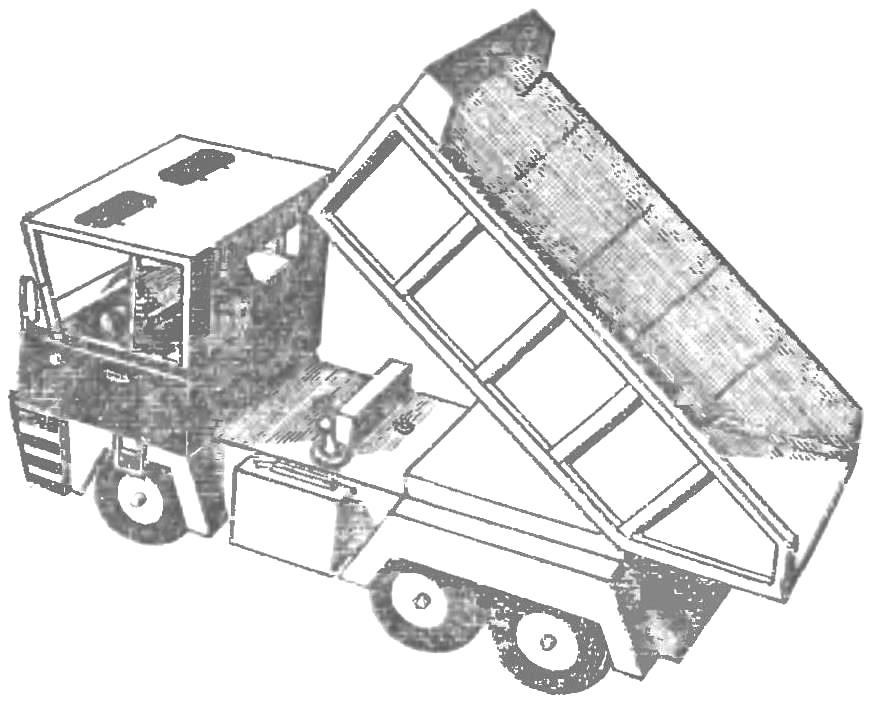 The entire model except for the axles and the engine is made of paper and cardboard. It can make students 3rd-5th grade. The model is like a real machine of the separately mounted parts, so building it is best to deal with just a few people. Before proceeding to the construction of the model, it is necessary to review the plans, collect all materials and tools. It is necessary to increase the drawings in the correct scale and make sure they are correct. 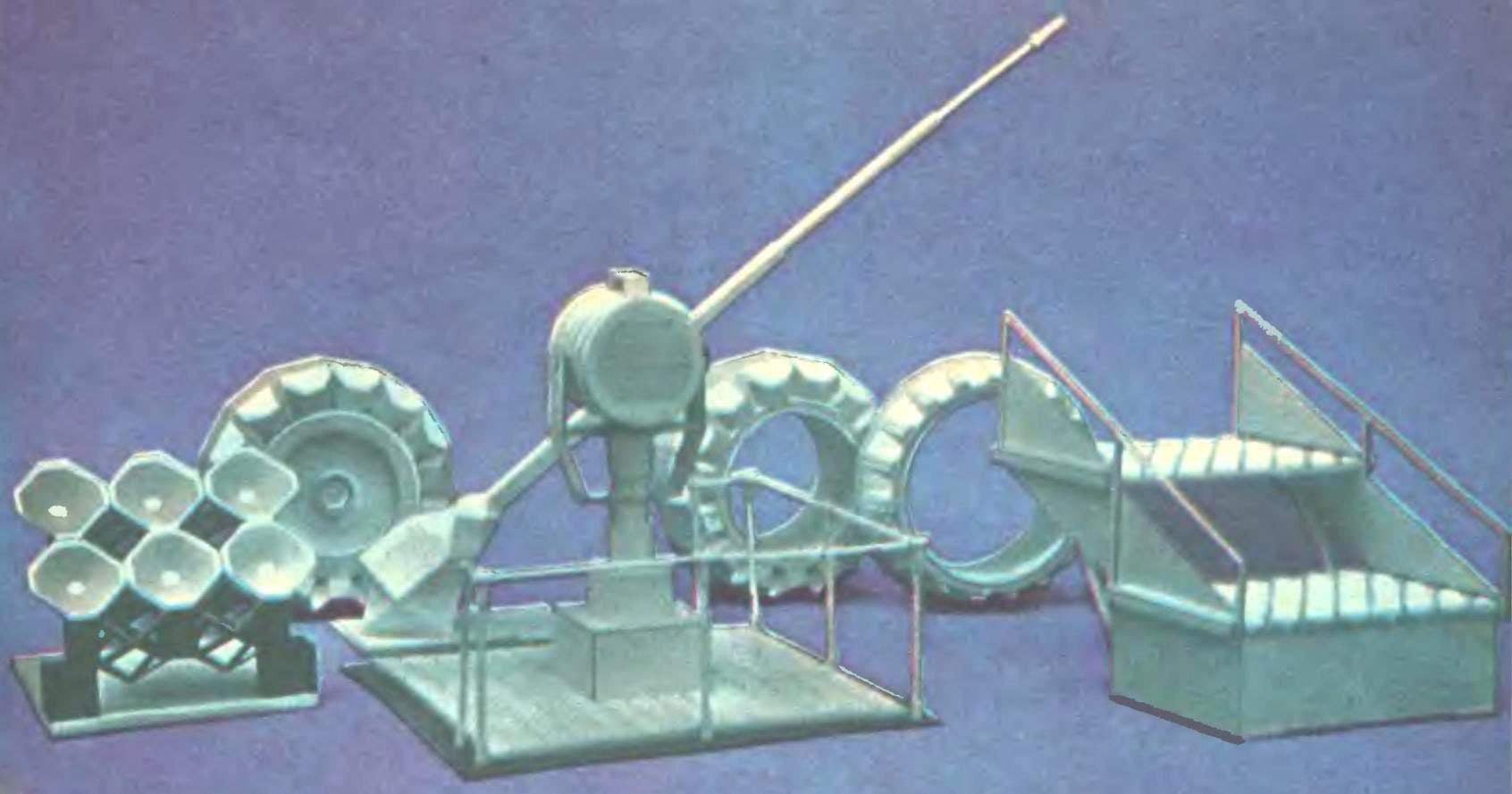 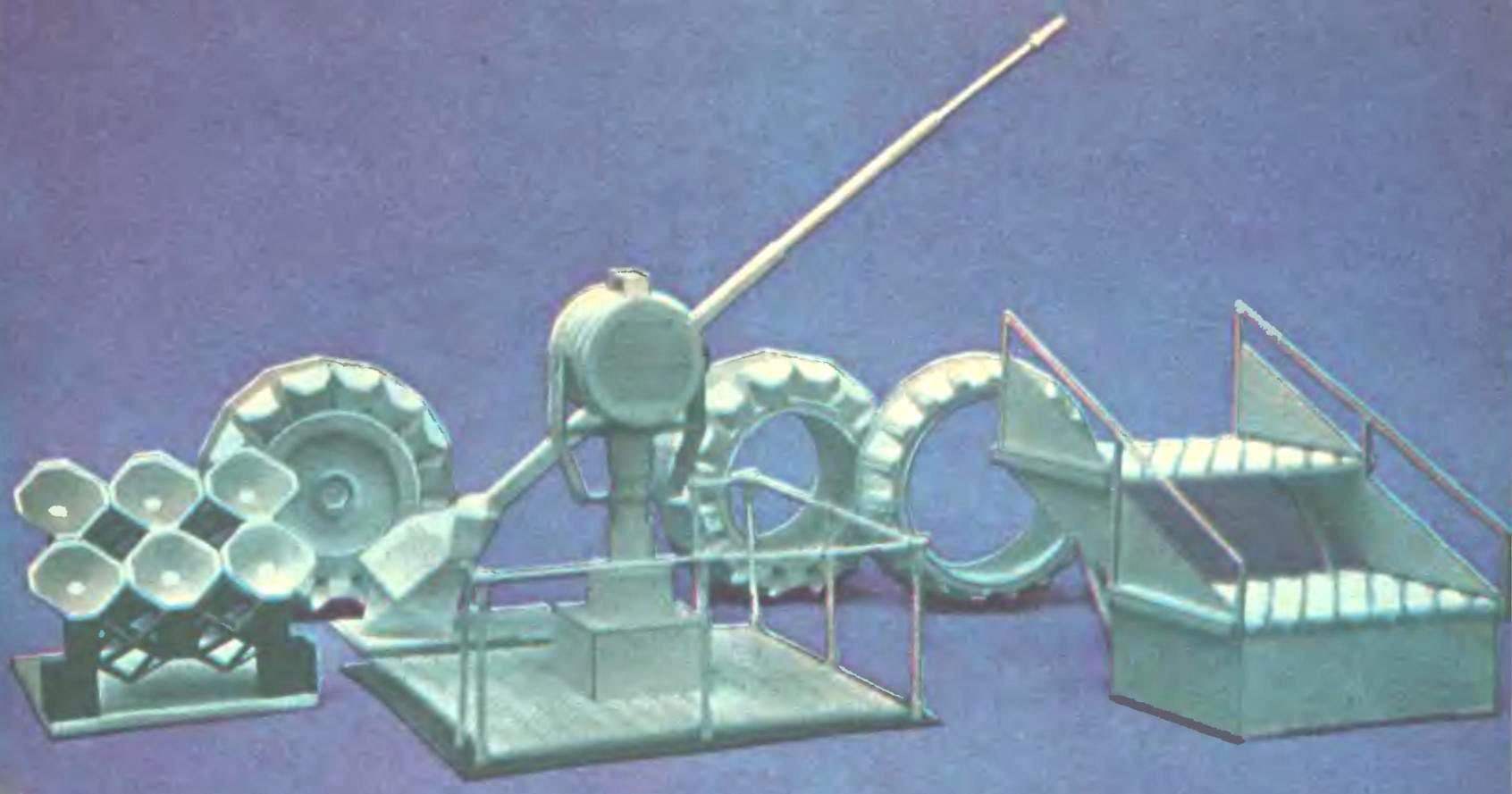 His appearance in the editorial was met with a, frankly, no enthusiasm; preliminary telephone conversation were no signs, it seemed, nothing sverhinteresnogo. Homemade paper? Well, someone today, they will be able to inspire! It’s long passed stage — paper model…

The children enjoy dynamic toys — they moved, jerked, and tumbled. Want to offer exactly this — moving and funny, resembling a gymnast on the horizontal bar. 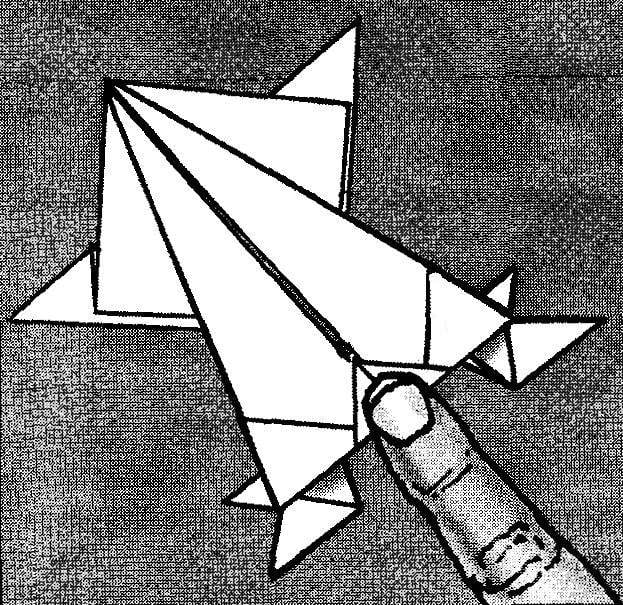 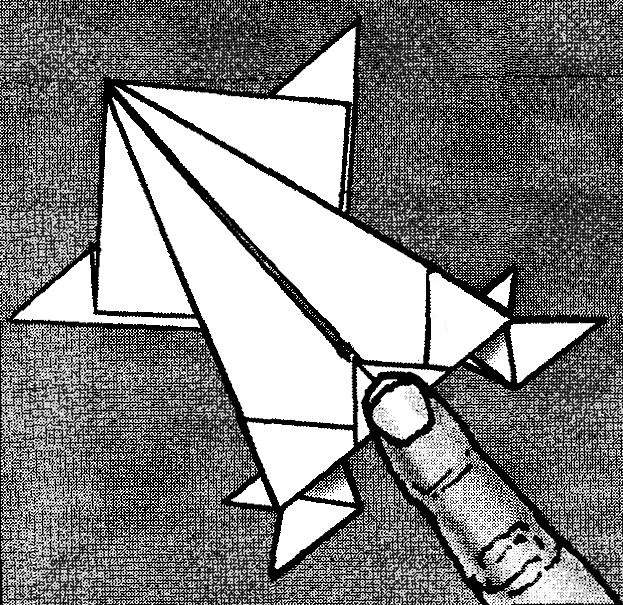 Paper is the most affordable and “compliant” material for the manufacture of all kinds of toys — from boats-boats and pigeons until such unexpected figures as a jumping frog, about which we want to telling detail: how it is folded from a sheet of paper and through which it becomes movable. 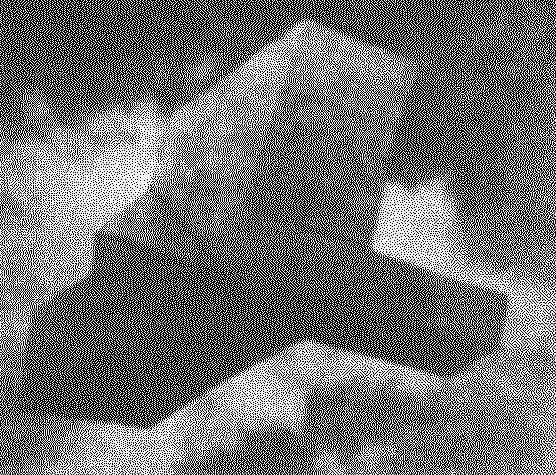 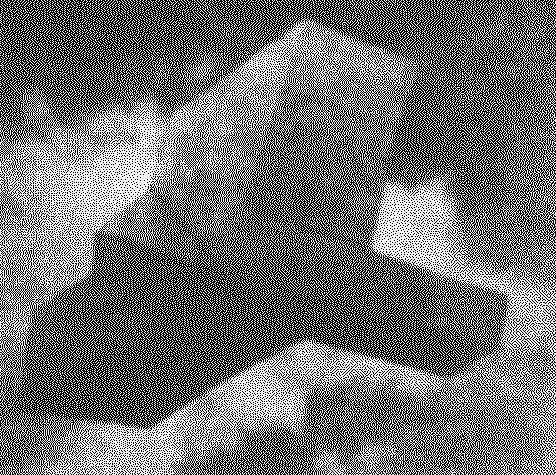 Perhaps it can be called the first and most accessible for a child flying a model made with their own hands. And really to make a paper dove will not require any tool or special materials — just take the conventional typewritten sheet and some times it is to bend. Here’s how the baby should be show at least once: the second time he will easily repeat these simple steps for himself. When the child firmly mastered the original version — he wants the dove to fly better. And then let him in on a little secret. 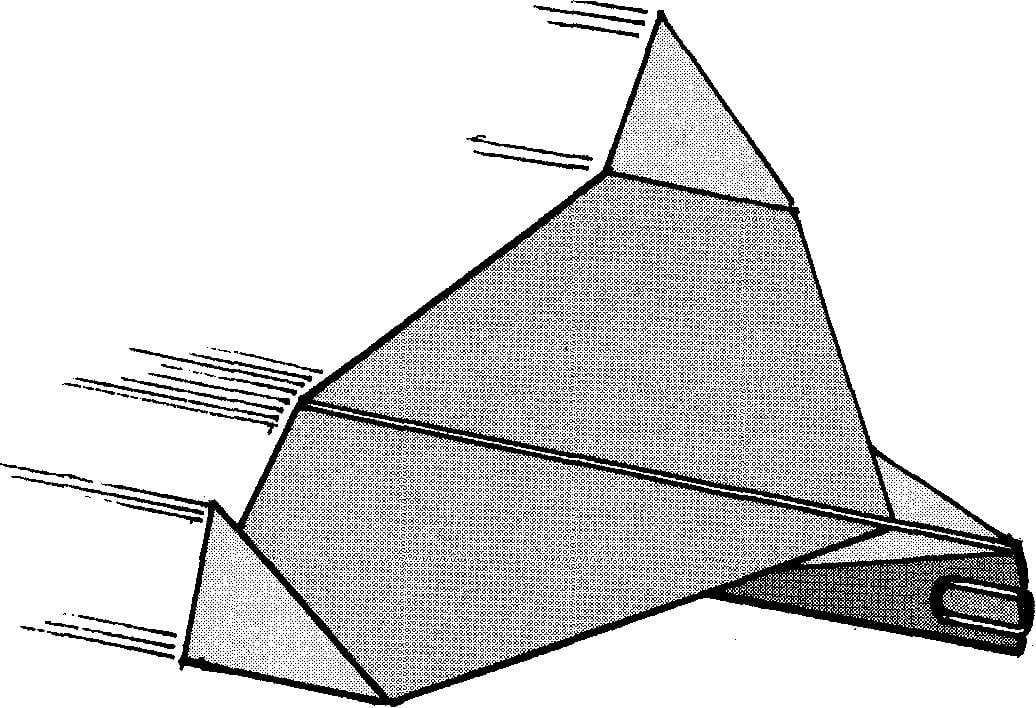 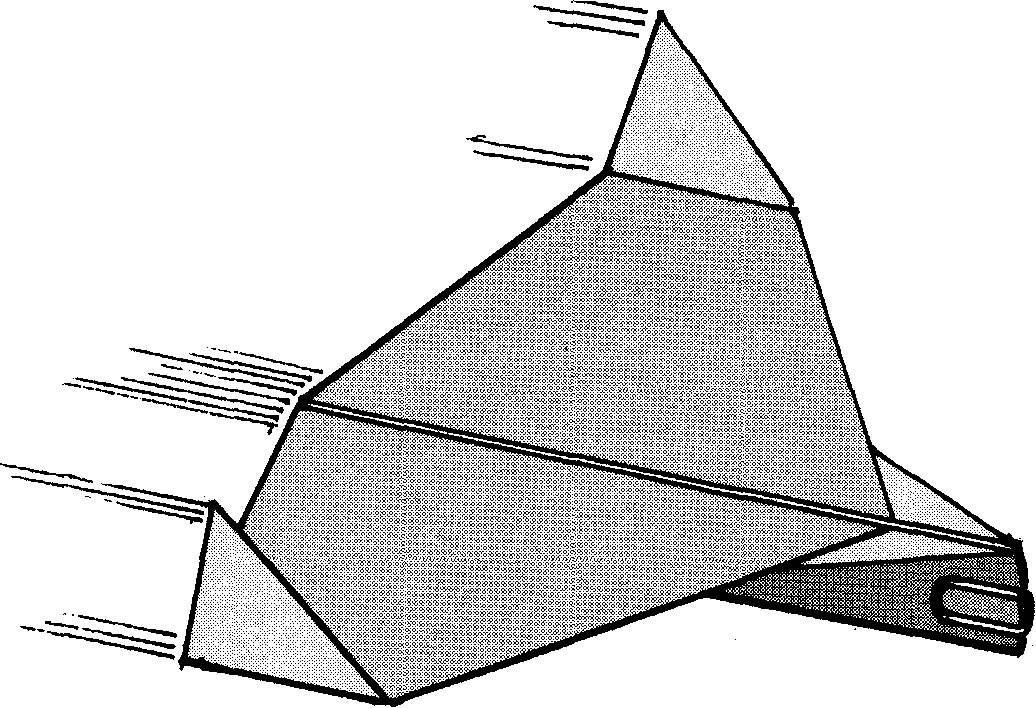 After a paper dove, the boys are starting to build paper airplanes and send them flying from the balconies of the upper floors. Here it is born the love for model airplanes? 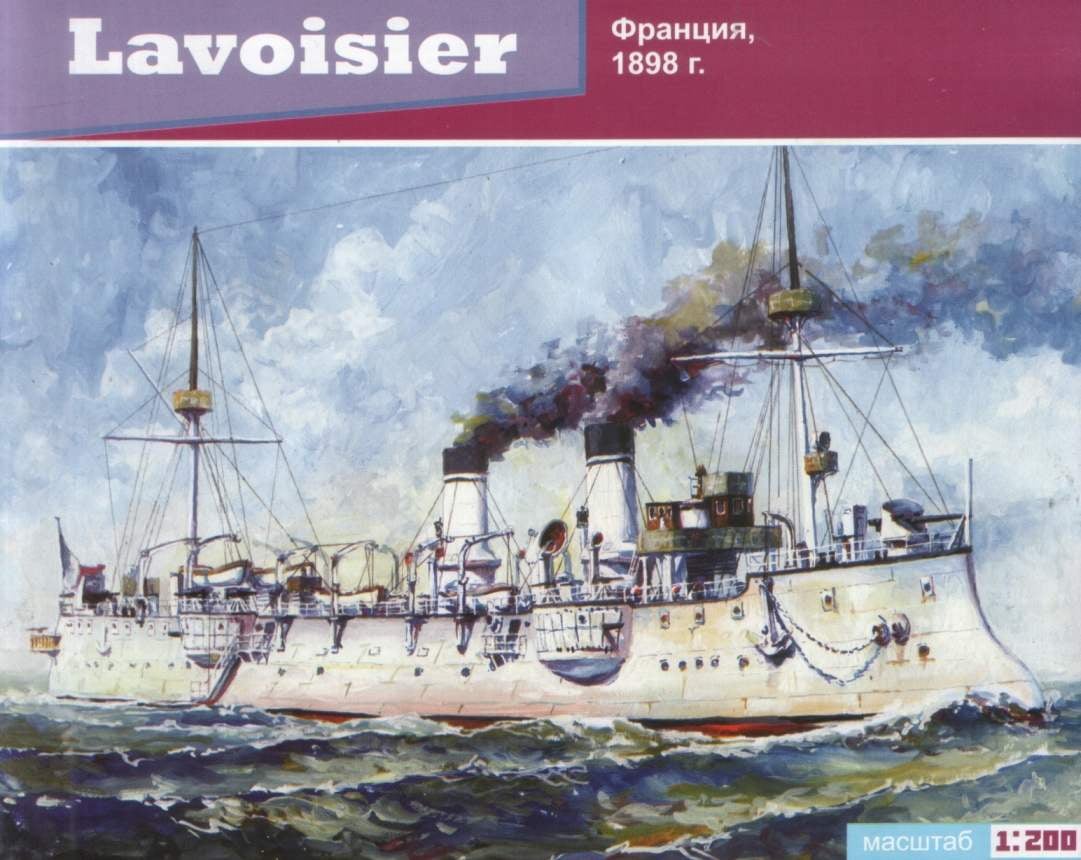 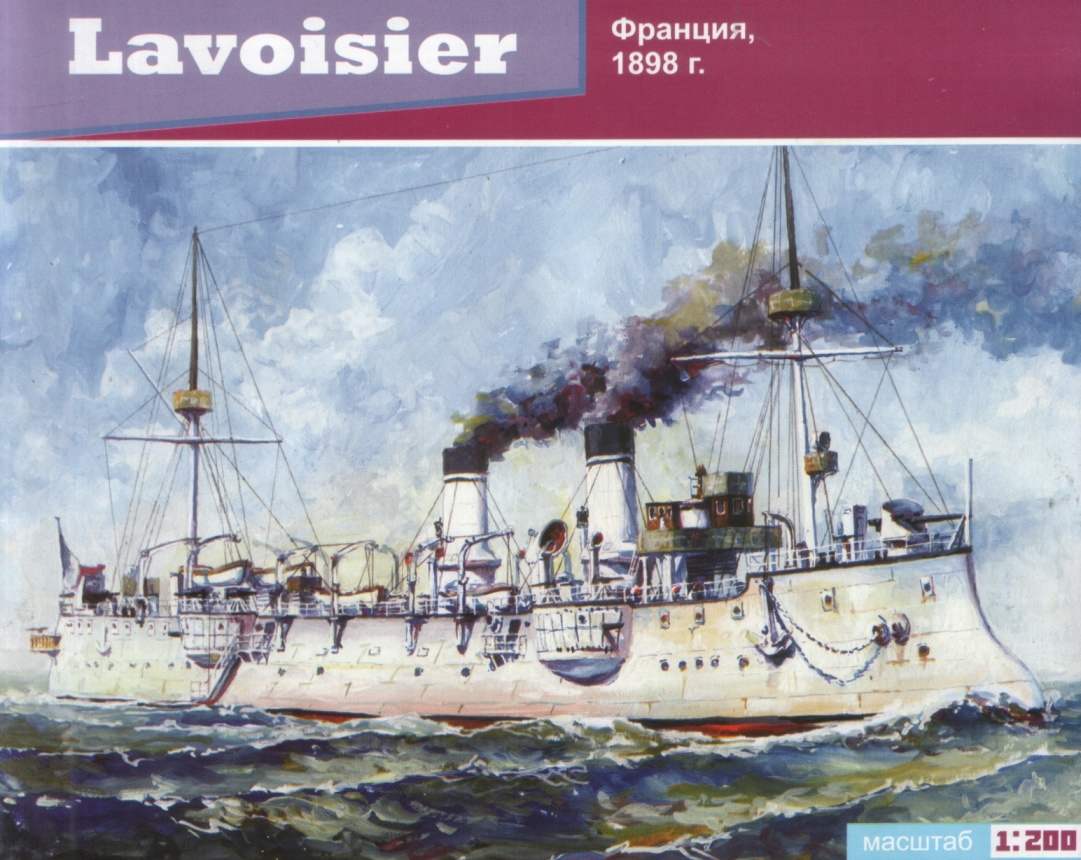 Just series had three ships, but “Galileo” and “Line” ended his service in the years 1910-1911. “Lavoisier” had a chance to take part in the First world war. In the beginning of the war – the protection of French fishing vessels off the coast of Iceland, patrol in the English channel, in Port said, Eastern Mediterranean. From September 1916-often in Morocco, July 1918 – again in the Mediterranean. In 1919 disarmed in 1920 decommissioned. 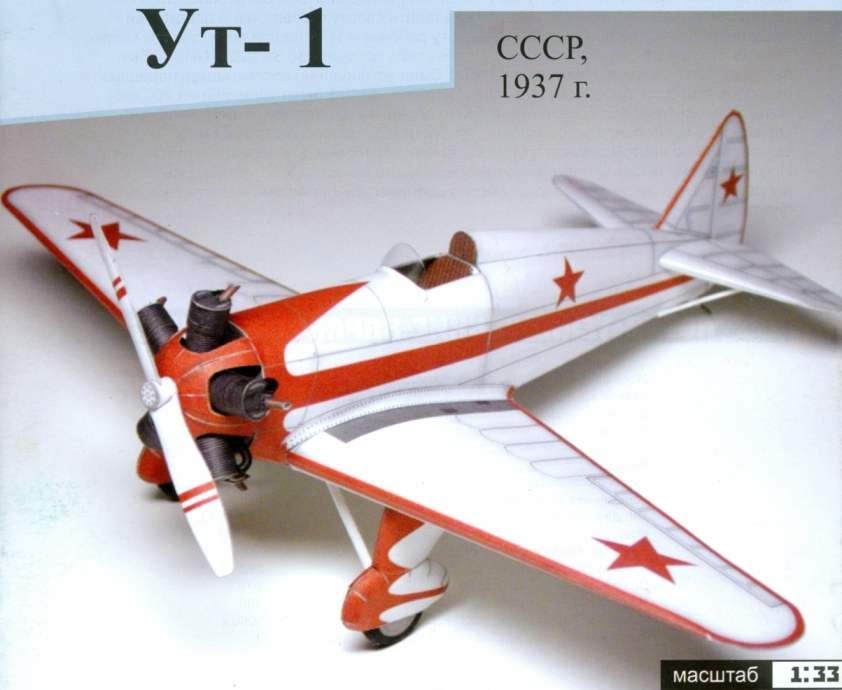 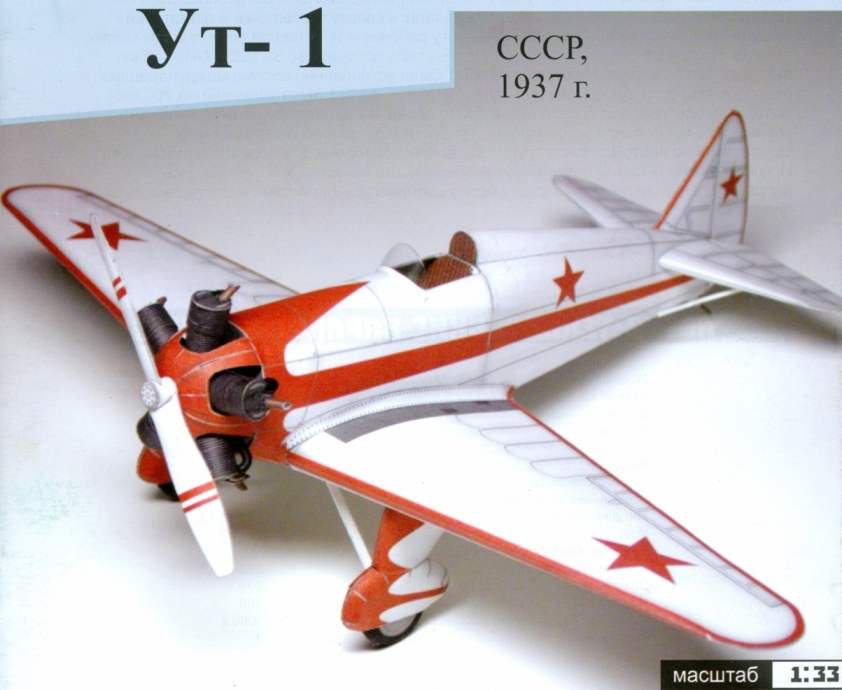 UT-1 (air-14) – small size (wing area only 8.3 m2) training single pilot with the airplane had an open cockpit. The plane was created as a transition with double the training speed of a monoplane and as a training for fighter pilots. The aircraft passed state tests in 1936 with the engine M-11 100 HP In the report of the NII VVS was marked by the excellent maneuverability of the aircraft, good performance figures and ease of maintenance. The aircraft remained strict in piloting, that made it closer to the characteristics of I-16. 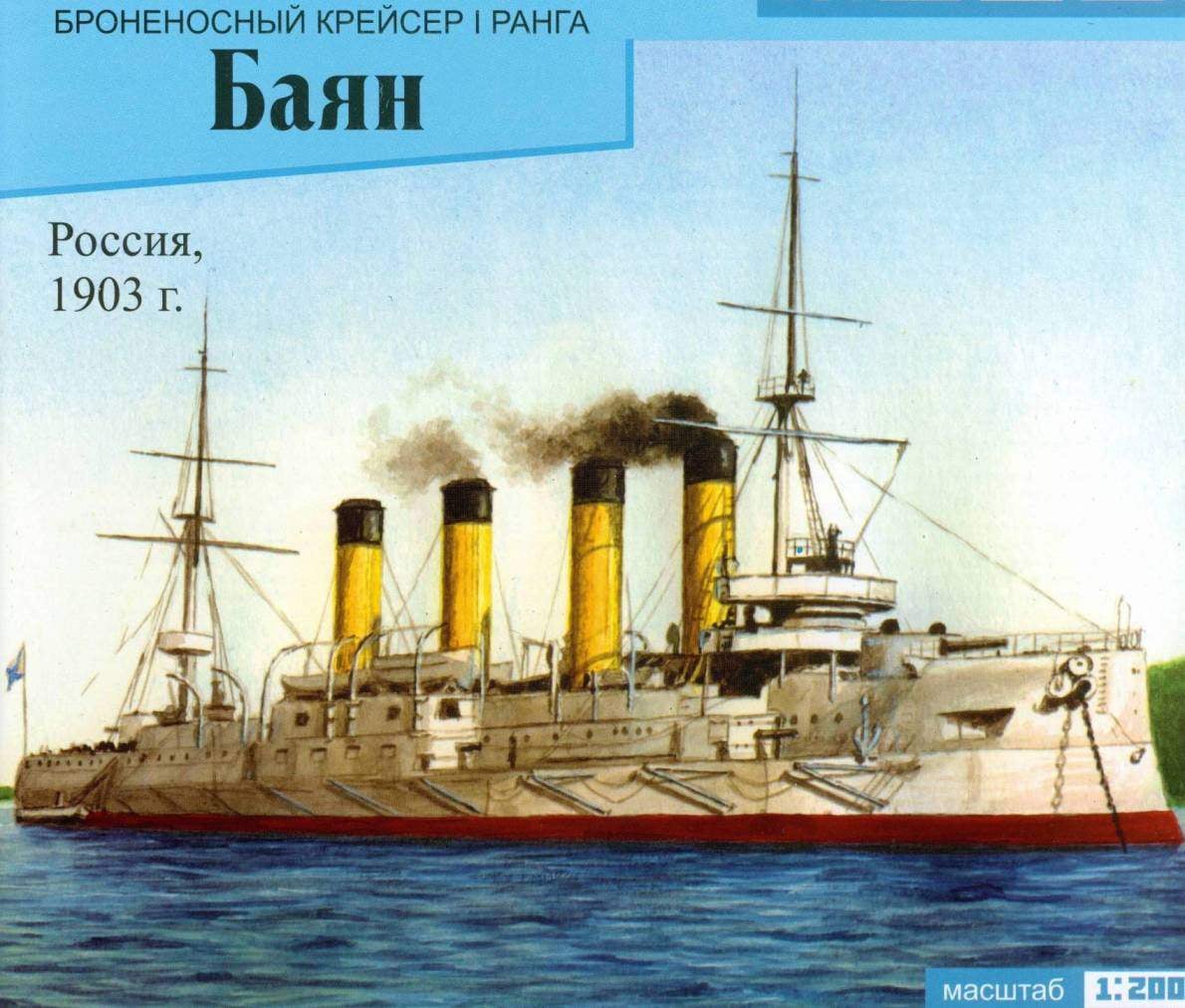 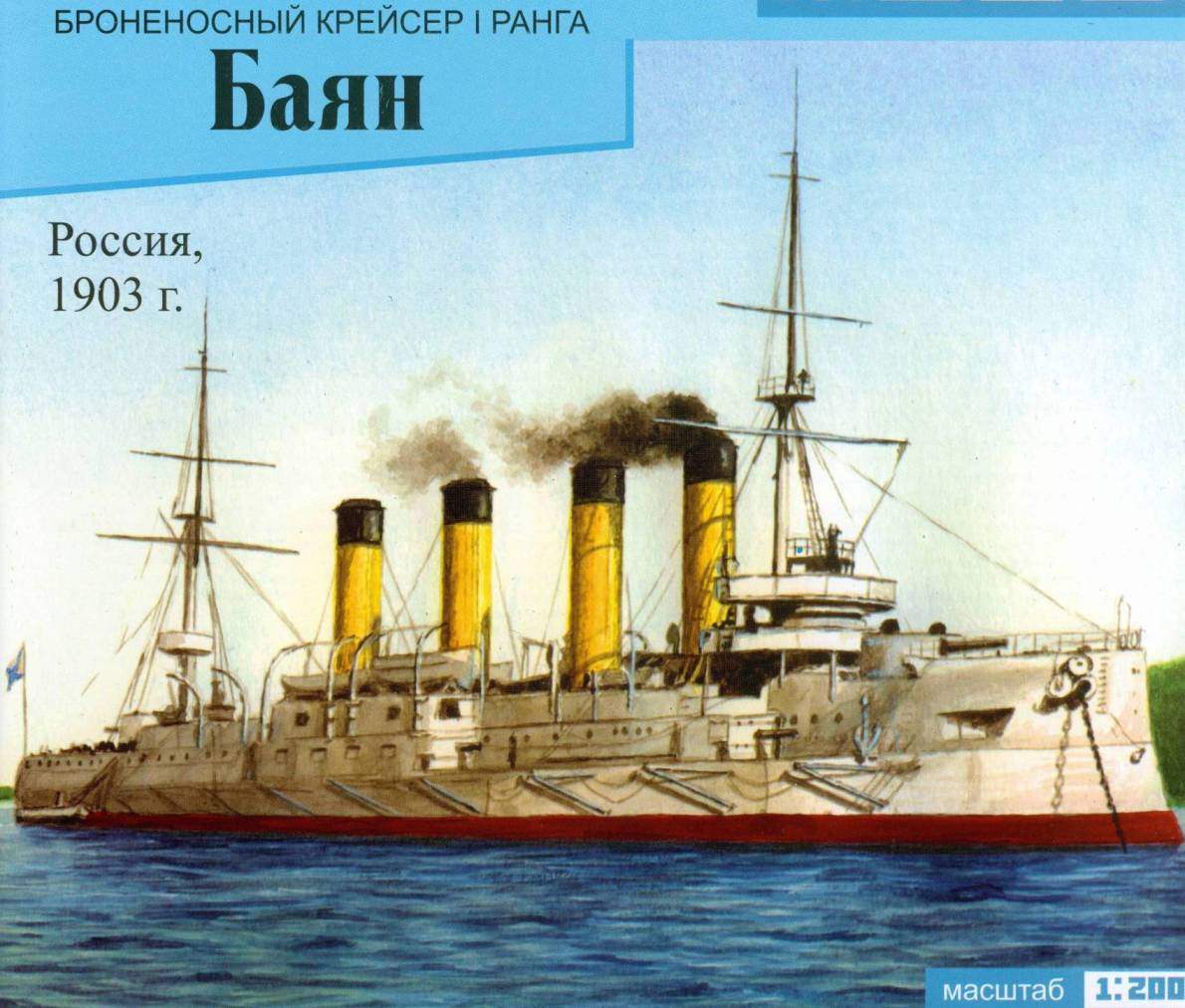 Among the ships – participants of the Russian-Japanese war – “Bayan” is considered to be the best representative class cruisers of the Russian Navy. Work in the shipyard of La Seine near Toulon began in late 1898. December 21, 1898, the Emperor Nicholas II granted the construction of the cruiser name “Bayan”. The official laying took place on 26 June 1899, simultaneously with the battleships “Tsesarevich”. By this time on the stocks was already collected and the bottom of the cruiser, fitted the frames above the armored deck. The launching took place on 30 may 1900. 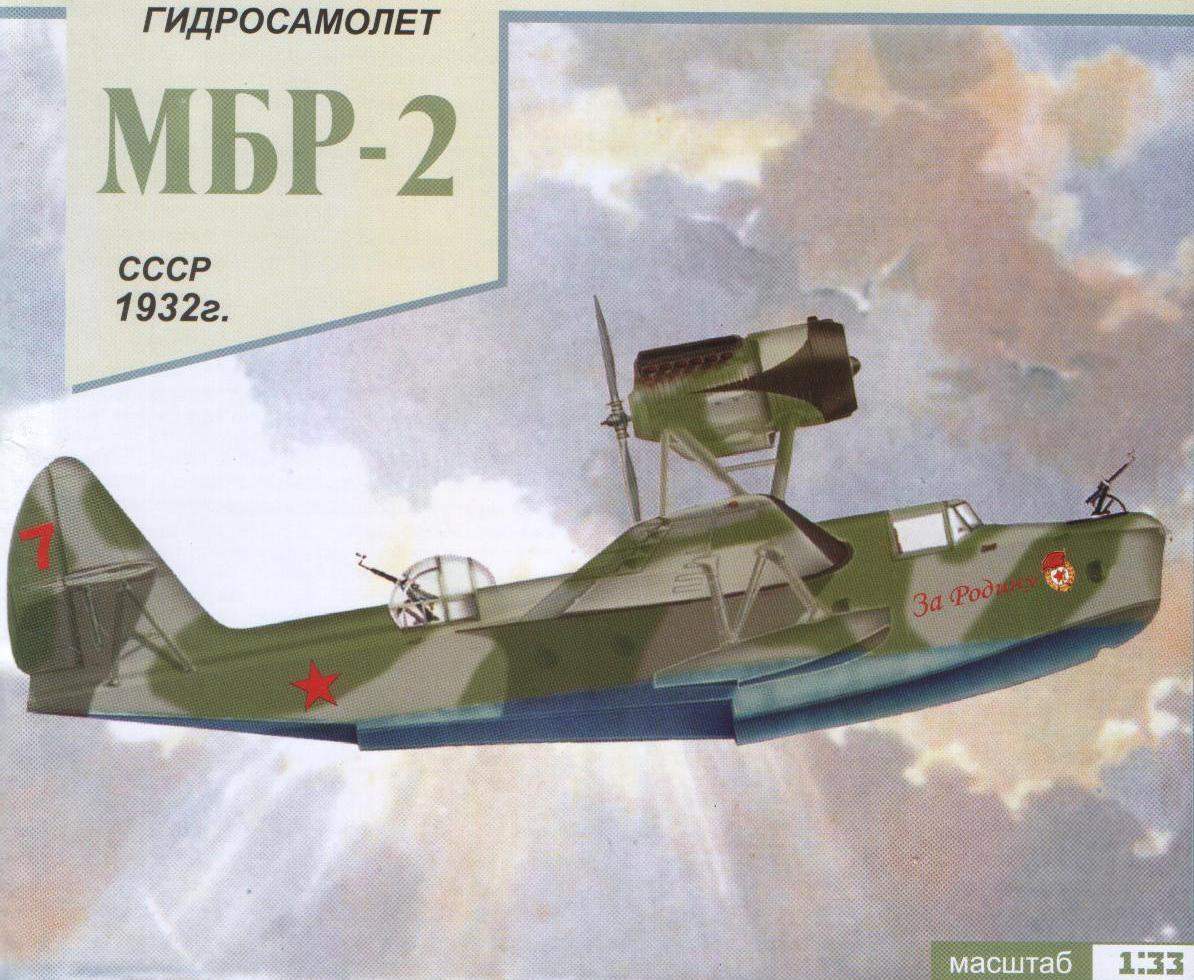 The proposed paper model is a copy of the specific MBR-2, anoit the collective nature of the image of the sea “ambarchik” plane, designed for intelligence, but due to circumstances became a night bomber in the early and most difficult years of the great Patriotic war.