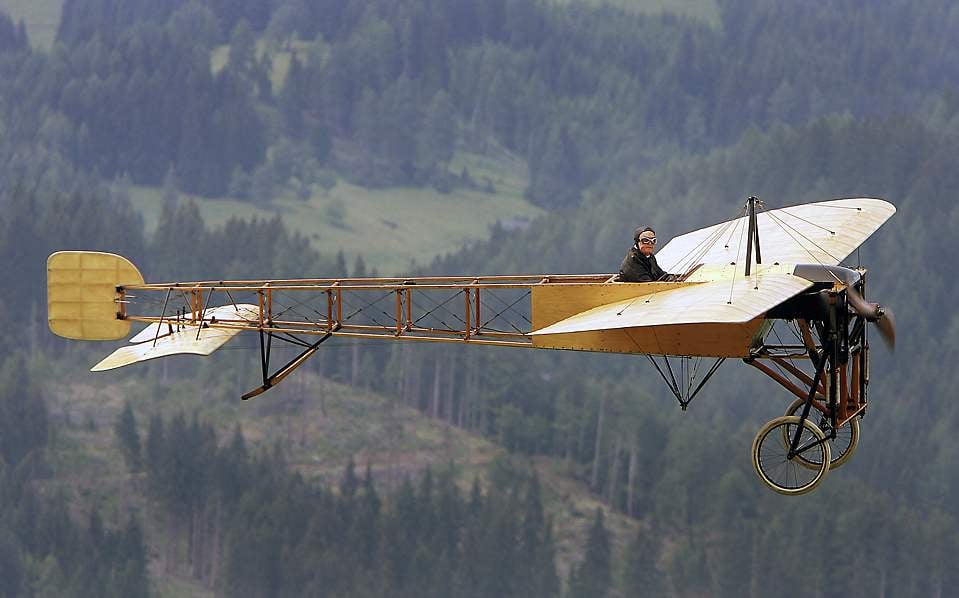 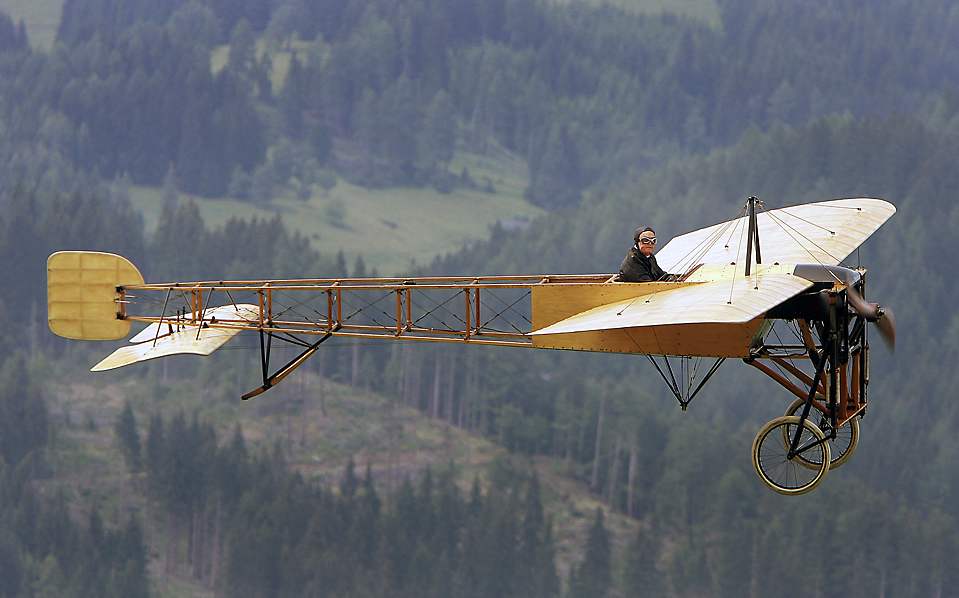 Order in our days hundreds of people could in less than an hour from Leningrad back to Moscow, someone was this way to pave the first. It occurred in July 1911. In those days all was the question: “Can I fly from Petersburg to Moscow?” Then the question could be resolved practically only with great risk to the lives of pilots.
In flight Petersburg — Moscow was attended by nine pilots, mostly young people. Pilot student Agafonov was 19 years old, another student Slyusarenko — 22. Even the famous pilots, as they were called, “kings of the air”, was still young: Utochkin was 38, and Vasilyev is 27 years old. A. Vasiliev in his book “In the struggle with the element of air” in 1912 wrote: “Our homeland can be proud of a brave, intrepid aviators. Russian aviation belongs to a bright future. Only need experience, we need practice to make our natural qualities, enhanced by knowledge and experience, created a powerful fleet”.
Vasilyev was right. In the conquest of the air element Russia took a prominent place already in the early period of the history of aviation. Enthusiastic aviators among the Russian youth there were many. After the all-Russia holiday of Aeronautics 1910, the influx of daredevils in aviation increased. Some drivers of the “plain birds”, called colloquially “shelves” (biplanes of the Farman and Voisin, Bleriot monoplanes, etc.), not flew beyond the airfield and nevertheless signed up to difficult flights between the two capitals.
To track flights Vasiliev was skeptical. “In the present state of aviation technology — he wrote, — there is nothing to dream about this the hardest way became secondary road of the Russian pilots. When the aircraft reaches that height where she’s not afraid to be the Valdai hills, swamps, and dense forests…”— then only, according to Vasiliev, it will be possible to seamlessly fly from St. Petersburg to Moscow.
23 Jul 1911 shot out of a cannon was the start of the flight. First separated from the land of S. Utochkin on the type monoplane “Bleriot” — one of the most common aircrafts of those times. “I’m going to drink tea in Moscow!” he shouted goodbye. One after the other in St. Petersburg misty morning haze hid the other participants of the trip.
Makarov, however, is to fly failed. He stopped working the motor. The device fell into a ditch but without much damage. It happened around Novgorod. Figure Utochkina on the highway near the broken machine noticed flying over them Vasilyev.
Vasiliev made a landing. The idea of “drinking tea” in Moscow has cooled, a tireless Utochkina, but he was cheerful and even helped their “competitor”-the Savior: run the motor at that time was not easy, it required the able hands of assistants, and Vasiliev is unlikely to have coped with the aircraft. There have been known cases when the pilot had to wind up the propeller and “on the go” to jump on a plane.
Utochkin flew away, but again no luck. Near Crestcom began to talk with such force that it had to come down from the height of 500 meters on the field. The ground he noticed the cliff and the trees. Utochkin jumped on the fly from the machine. Machine the fall hurt him, crumpled and dumped in the river.
The last step of the way Vasiliev overcame alone: other members dropped out of the flight. Due to the lack of gasoline, the pilot made a landing in Sunflower, 56 miles from Moscow. Sat is not too well — buried nose. My first thought was: “if a propeller?” But, fortunately, the screw was intact, and on July 24 in 4 hours and 16 minutes a.m. Vasiliev plane landed in Moscow at Khodynka field.
Vasiliev spent on the flights 24 hours, of which in the air was only eight. Met him in Moscow enthusiastically.
“Fly from St. Petersburg to Moscow!.. From these words blows some fantastic tale! exclaimed the correspondent of one of Russian magazines… — One of the heroes of air flew through the assigned space and the first to connect St Petersburg and Moscow by air”.
V. VLADIMIROV