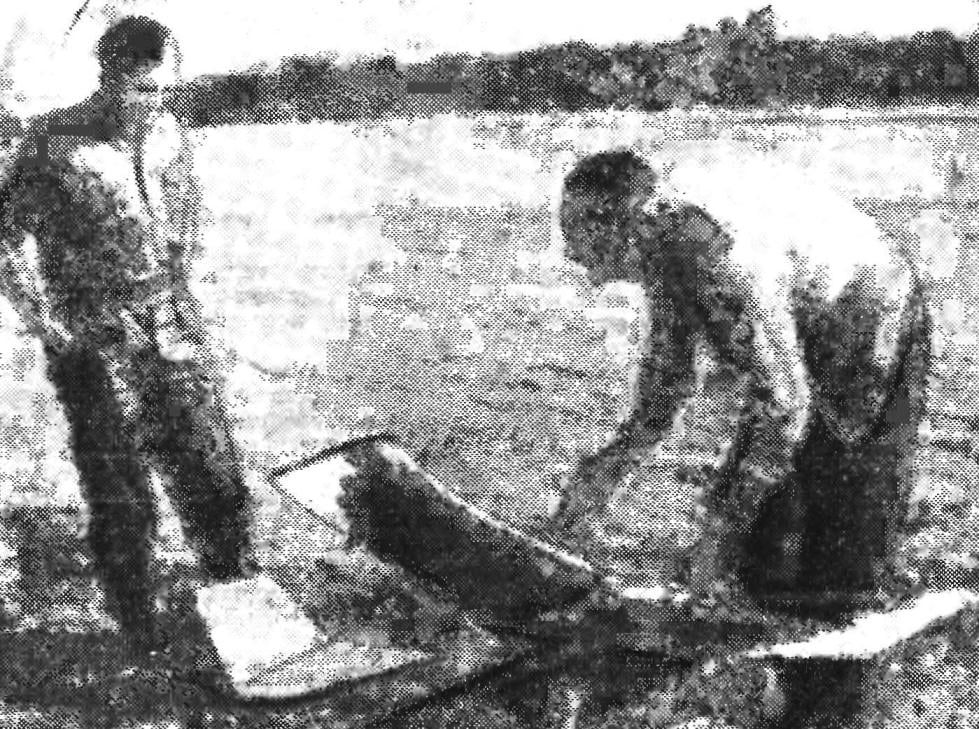 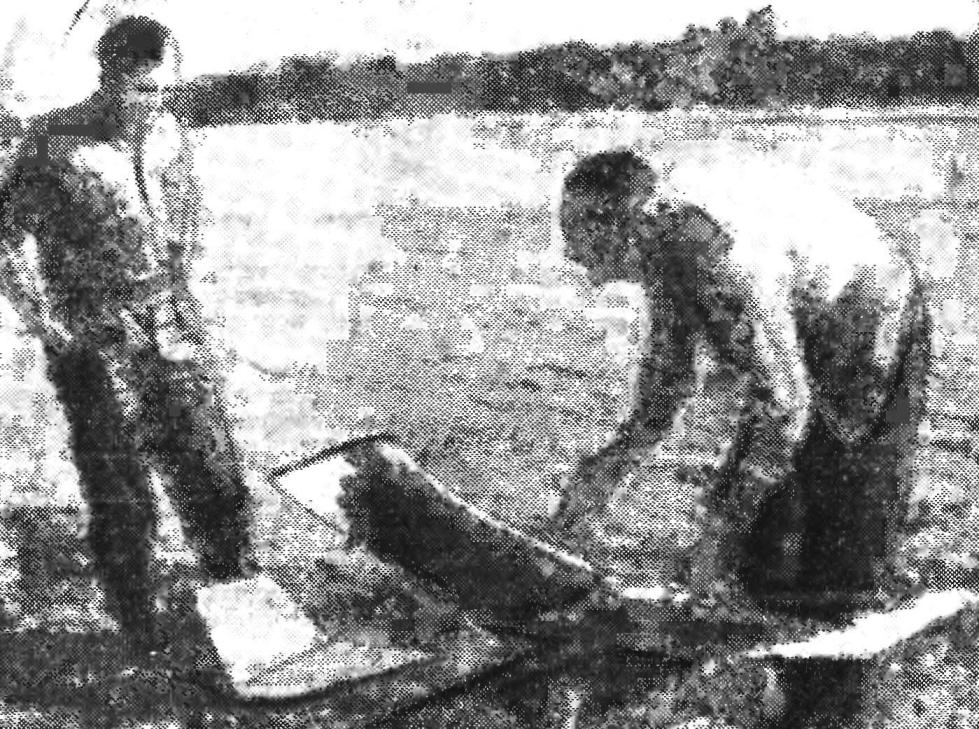 Clash of pigeons with a pigeon taking off at the Paris airport of Orly liner “the Boeing-747” has led to the stop of one engine and an emergency landing before the plane continued an hour circling over the landing strip and leaked 40 tons of kerosene. The total loss of engine repair, fuel theft, downtime of the liner within ten days amounted to about $ 1 million.
Four-engine plane “the Electra” taking off at the airport in Boston, killing for reasons unknown. According to the investigation conducted by the stop of two engines occurred as a result of collision of the liner with the bird in the air. The plane crashed into the sea. Killed 62 people.
Recently, a similar case happened with “Boeing-747” at the airport in Miami (USA). The bird landed in the scattering plane. He slid off the runway and crashed nose in the sand. Four passengers were injured.
These messages communicated by teletype.
How to prevent such “fatal” date? It suffices to say that the Seagull hits the plane with speed 960 km/h, with a strength of 28 800 kg. Almost 30!
Birds on airfields deter the firing of rockets, playback powerful speakers on Tape recordings of the screams of fear or alarm birds, carbide stun guns, which explodes the mixture formed when water drops to the calcium carbide, the unfolding of the carcasses of the dead birds in unnatural positions. On the airfields in Holland to scare away gulls have successfully used hawks-teteriatnikov, and in Scotland the Falcon-Sapsan. In New Zealand, to scare away the seagulls at the airport has been tested RC model airplane, its contours reminiscent of a bird of prey.
The pilot of the Riga airport Paramonov told me that when he is on light aircraft accompanied in flight of model gliders and planes in the competition, the three saw the hawks at an altitude of 500-700 m attack models and beak broke them. Engine models birds were afraid. At first, hearing the noise of the motor, they flew in his direction, and then sharply collapsed.
Most non-predatory birds are afraid of even large predatory birds. For example, an English scientist Tinbergen had such a great experience. If the silhouette of a bird resembling a predator (short neck, long tail), moving forward with his head, then the chicken gets scared of it. When moving in the opposite direction (like a flying duck bird: long neck, short tail), our “speckled” does not pay any attention to him.
Against this background, it seems appropriate to refer to model airplanes with a request to create picapau RC model aircraft or use the already created model.
What are the qualities of such a model?
1. The possibility of fast and reliable automatic startup of the model and its return to the launch site. 2. The speed of about 40-60 km/h. 3. A small flying height of 10-25 m. 4. Range (3-4 km). 5. Maneuvering flight and flight circles. 6. The possibility of night flights. 7. The wingspan of the order of 120-150 cm, as medium size falcons and hawks.
Although there are certain prerequisites that should be silhouette “airfield Scarecrow”, there is no doubt that the best option you can pick up, just checking the deterrent effect of different model variants for a flock of birds.
Maybe should try the effect of a flying petrol models on the birds? Then install on the model of the “wings” hawk birds (eagle, vulture, Buzzard) with the cut top, or, conversely, make the wings pointed, what are the falcons, and a somewhat elongated tail? Or maybe to construct such a model to be in flight air flow resulted in its wing flapping? Then significantly increase the deterrent effect of the model.
I must say that birds are dangerous not only for aircraft. To scare them is necessary, for example, on fur farms (crows, gulls), cherry orchards, vineyards (starlings), fields of corn (the rooks), meat processing plants, hatcheries (crows, gulls), elevators (pigeons). Birds sometimes build nests on poles of power lines, power substations. When this happens a short circuit.
Of course, that in each of these cases, the possibility of using radio-controlled model aircraft”predator” to scare off birds may be limited by various factors, but just checking under natural conditions, can show how effectively this tool. To verify this effectiveness, I appeal to the watchers of pedagogical institutes and universities, nature reserves, biological stations and wildlife specialists airfields with a request to speak on the topic “Birds and planes”.
JACOBI V., candidate of biological Sciences