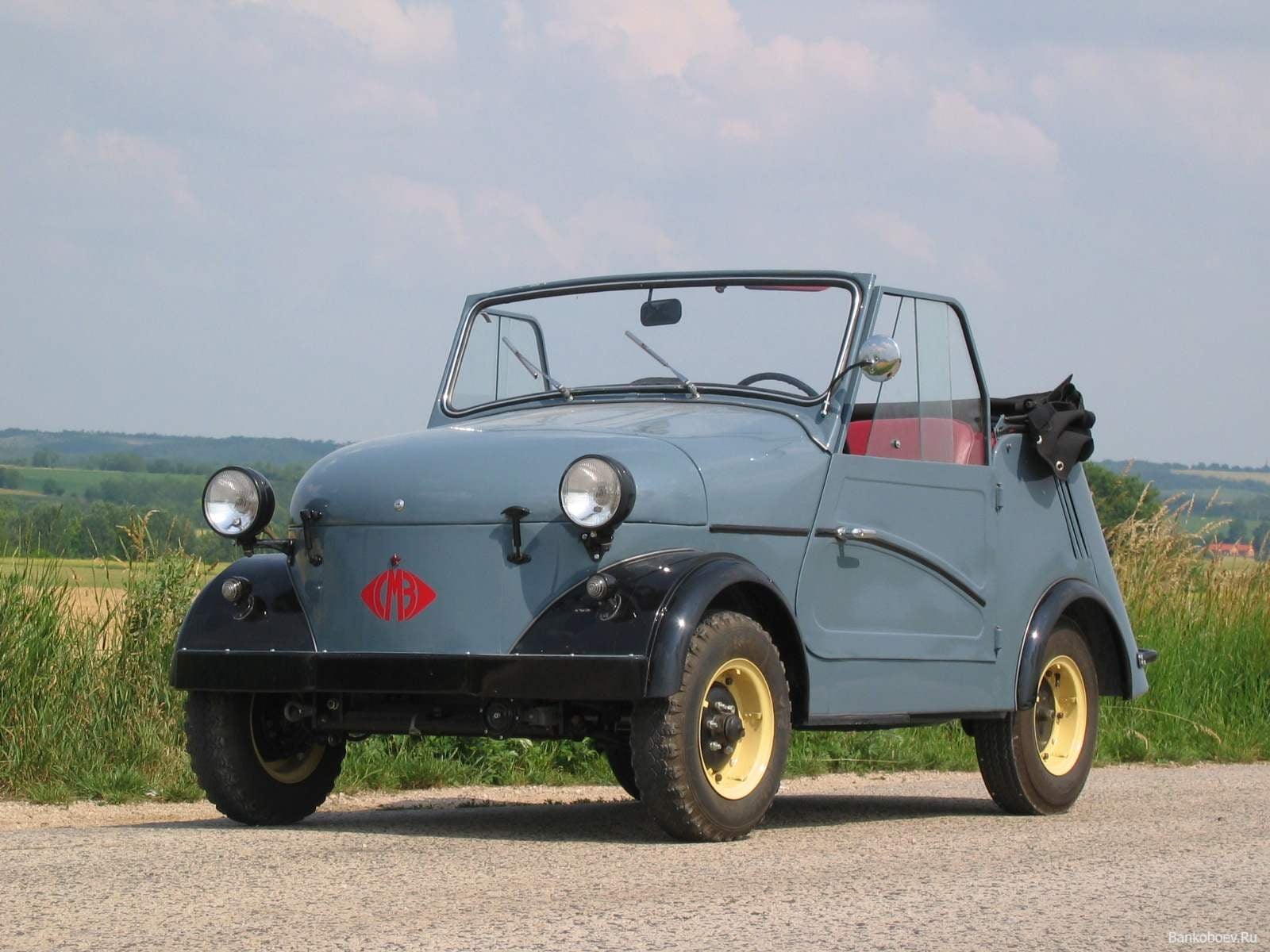 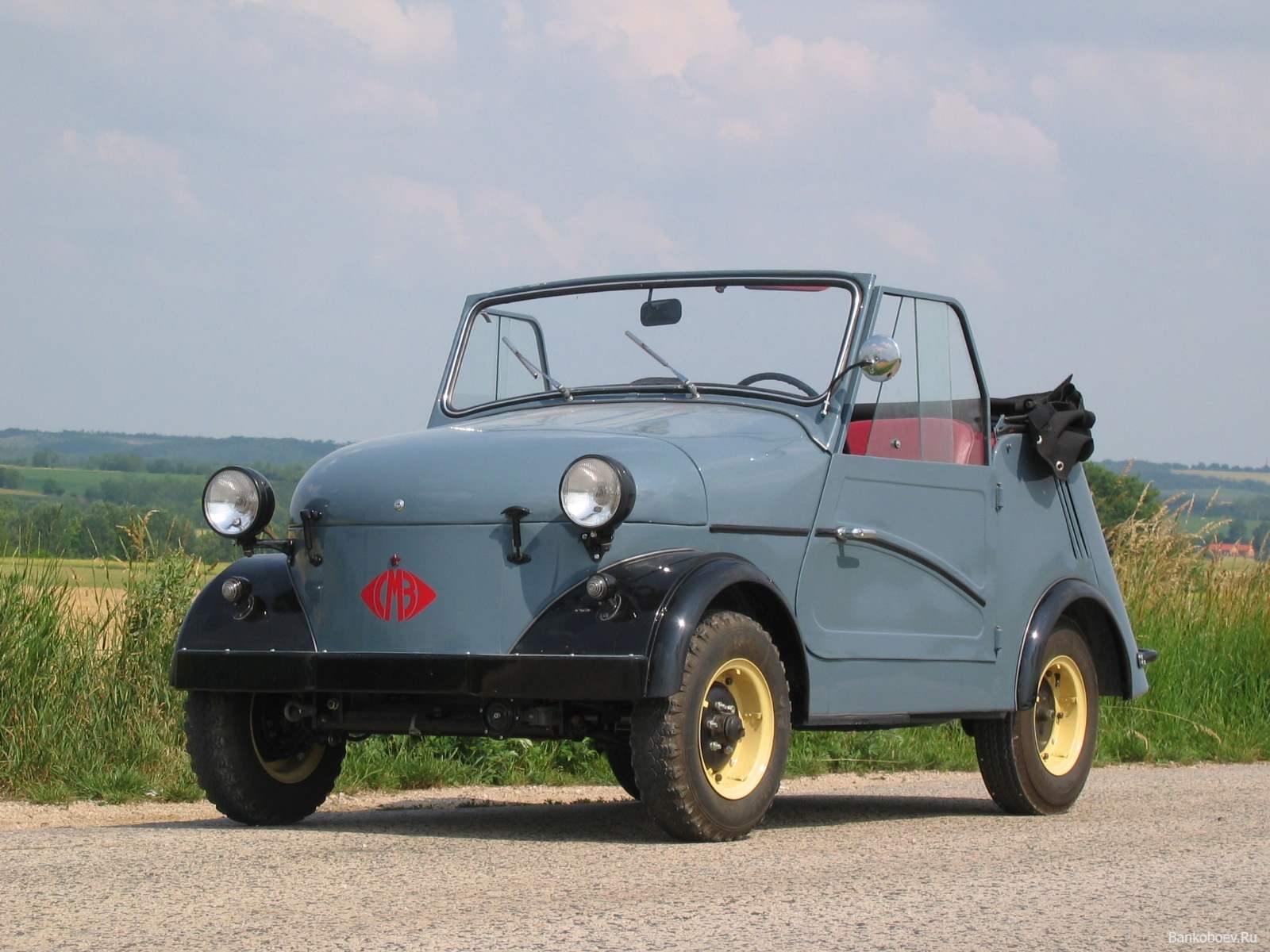 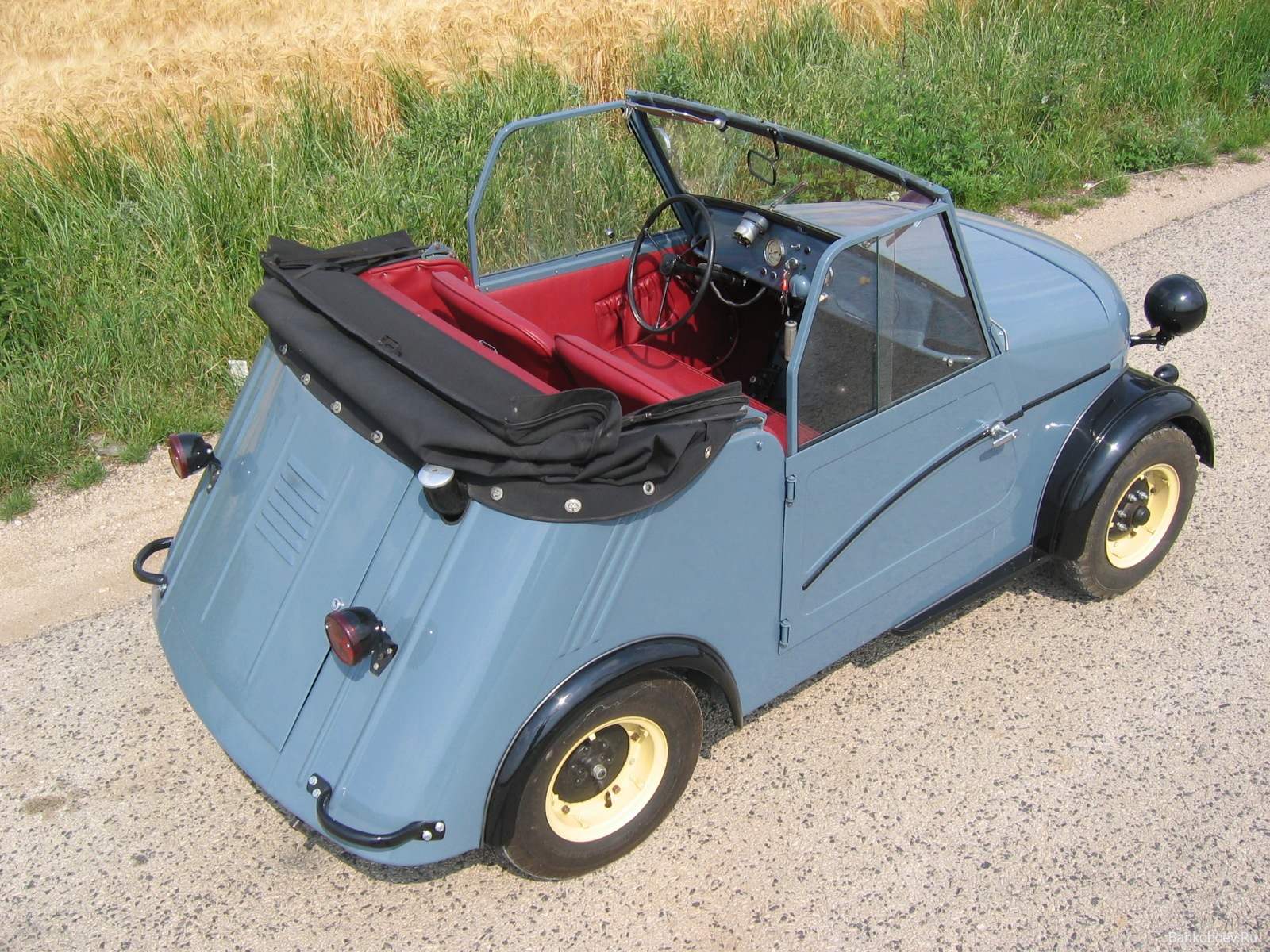 The second world war has resulted in the emergence in our country of a completely new class of vehicles — sidecars, designed primarily for disabled veterans. The first model, called S-1L, was a three-wheeled mini car with an open body and canvas top with the engine a working volume of 125 cm3. In the future, the car received a more powerful engine Izhevsk production working volume of 346 cm3 and a power of 7.5 HP, It became known as the s-3L.
It came to replace four-wheeled microcar WITH a-3A, issued in 1958, had the rear placement of the power unit and the steering is rack and pinion type. Vehicle weight was 425 kg, and its maximum speed was limited to 55 km/h. the machine Frame was tubular, welded, the body is open, with a canvas tent flap. Main gear combined in one unit differential and reverse gear, and wheels equipped with 10-inch tires.
The car was in mass production until 1970, after which it was replaced by the model s-3D with a closed all-metal body. Output WITH-3D made 10— 12 thousand cars a year. The release of these sidecars were carried out until 1995.
SMZ WITH: engine single cylinder, two-stroke, a displacement of 346 cm3, with 8 HP, transmission 4-speed manual: independent suspension, front torsion bar, rear spring; capacity: 2 people maximum speed of 55 km/h; fuel consumption 7.5 liters/100 km.