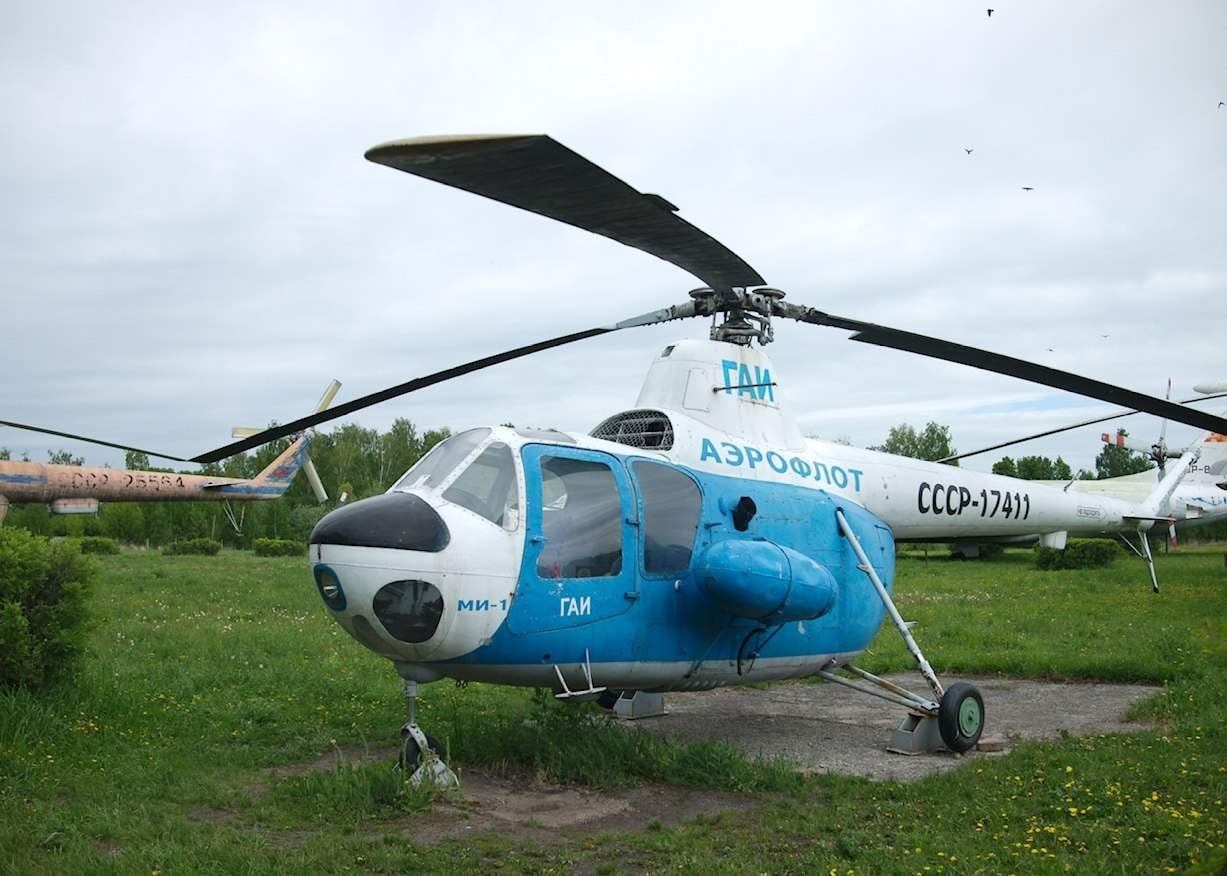 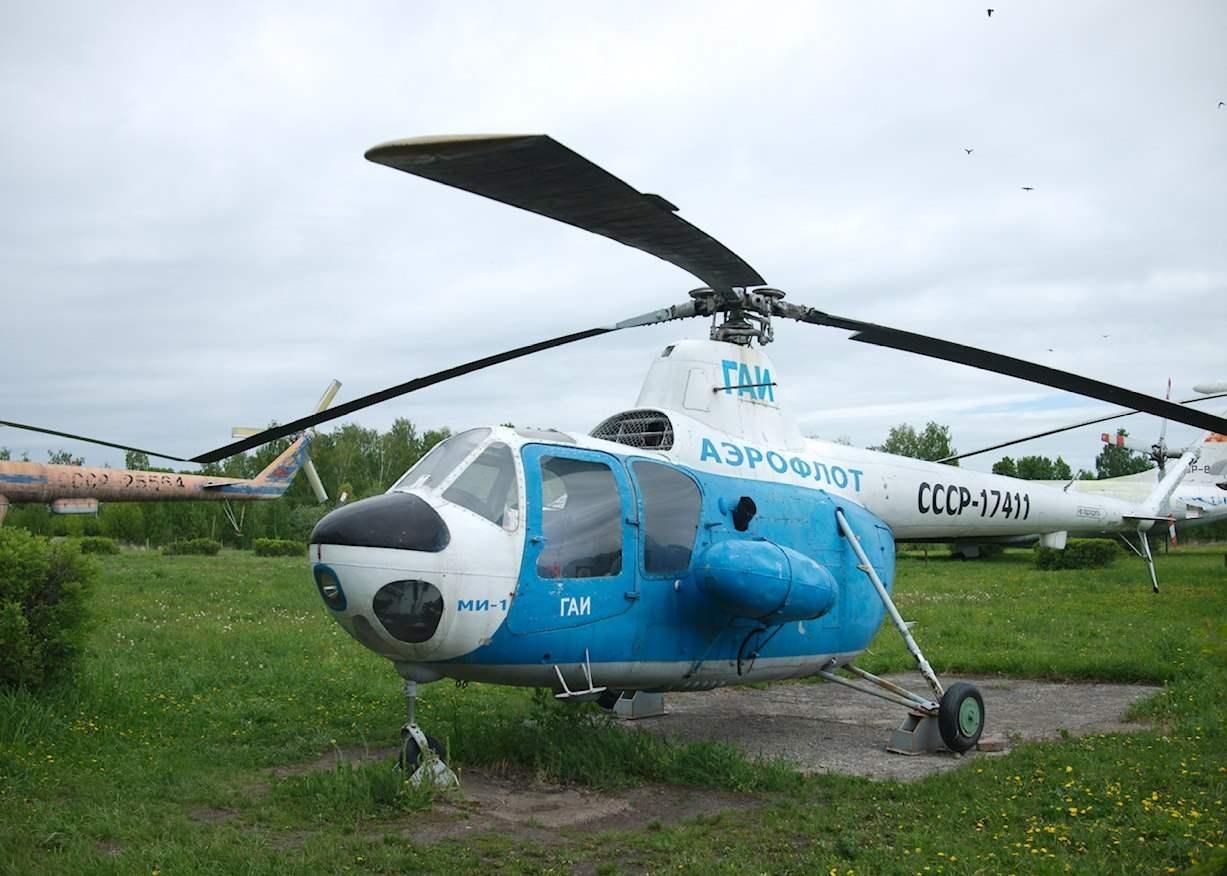 When in 1947 the head of the laboratory helicopteros Department of TSAGI Mikhail mil proposed for consideration of the interdepartmental Commission on development of the helicopter in the USSR, his project single-rotor helicopter GM-1, the Commission’s decision was clear: to instruct the M. L. Mile the development of the said helicopter with special education KB. And on December 12 of the same year the USSR Council of Ministers issued the corresponding decree on creation of OKB’s helikopterservice; its chief designer was appointed M. L. Miles.
In the absence of the new OKB of its industrial base building the first three prototypes of the GM-1 was launched in Kiev. Factory tests of new cars were launched in Moscow on 27 September 1948. After a year of the GM-1 was transferred to the state tests, which soon was successfully completed In February 1950 began the deployment of serial production of helicopter, called Mi-1.
The helicopter had a three-bladed rotor with hinged blades to the hub. Blades of mixed construction with a steel spar, wooden ribs and stringers and a dual layer plywood plus a canvas lining. Transmission of the helicopter consisted of three drives — main, intermediate and tail. In the control system was operated using the handle “step-gas” stabilizer. The machine is equipped with anti-icing system of the rotor blades.
The helicopter was manufactured in several versions, among which were educational, sanitary, 4-seat passenger and cargo.
Light helicopter Mi-1: the diameter of the rotor 17 000 mm; empty weight of 1910 kg; maximum weight of 2470 kg payload 395 kg; maximum speed of 170 km/h; static ceiling 3450 m, dynamic ceiling 6800 m; range 250 miles; the engine AI-26V power 575 HP; crew — one person.