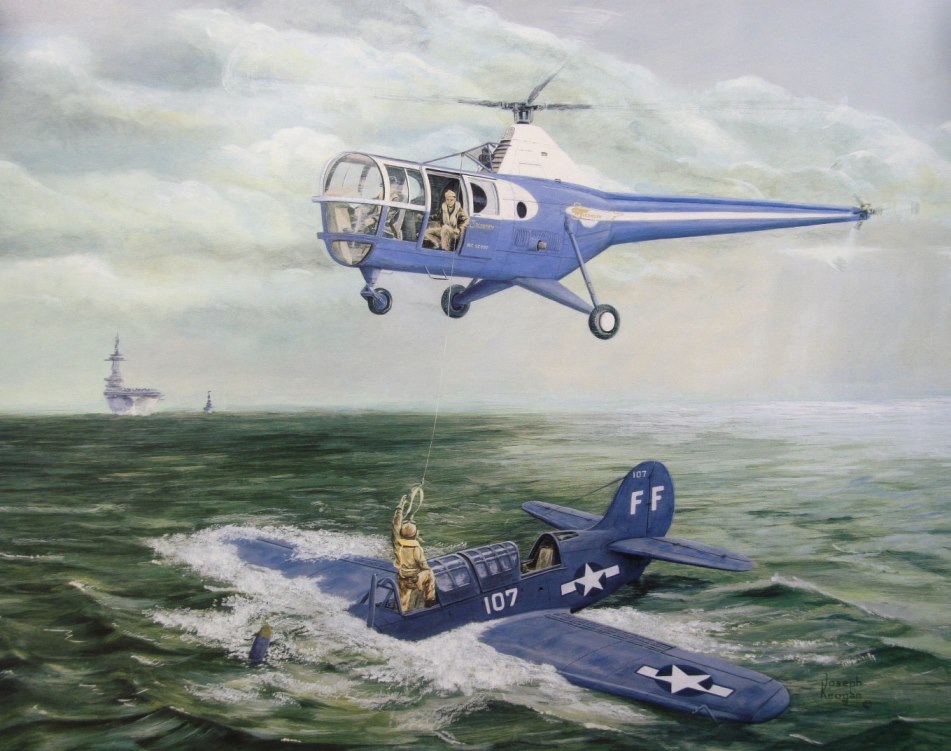 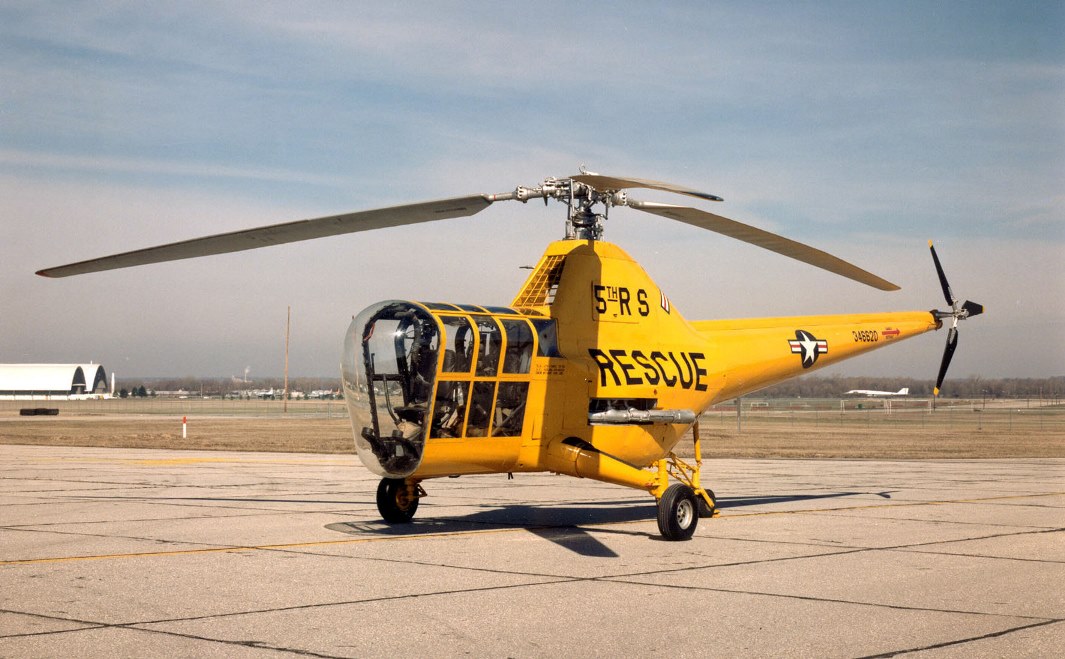 Igor Sikorsky, an outstanding Russian aircraft designer and industrialist, was one of the pioneers of aviation in Russia. Characteristically, the first aircraft built by Sikorsky in the years 1908-1911 was the coaxial helicopters. Powerful enough engines don’t allow these helicopters to take off, but sympathy for these unusual cars he kept for life.
In 1910 Sikorsky built his first plane With-1, followed by C-2, C-3, C-4 and C-5. From 1912 he worked on the design of heavy multi-engine aircraft — “Grand”, “Russian knight” and finally, the famous four-engine bomber “Ilya Muromets”, produced serially and played a significant role in the First world war.
After the revolutionary events of 1917 due to the threat of arrest Sikorsky was forced to leave Russia. In 1923 he founded the US aircraft firm Sikorsky Aero Ingineering, which produced flying boats and amphibious aircraft. In 1929 Sikorsky began research work on the helicopter. First flying the helicopter company was the VS-300, committed a test flight in 1939. In 1942, Sikorsky created a commercially produced helicopter, the R-4.
In 1942 on assignment for the U.S. army, Sikorsky developed the helicopter for aerial surveillance, has received a U.S. air force designation R-5A. The car turned out good, and on its basis was developed the S-51, issued in 1946 is very significant for the series 400 machines. The fuselage of this machine was welded together from steel pipes, tail boom had a wooden frame and cladding from the modified metallic plywood. The helicopter first used by the tandem location of the crew, and the observer was located in front of the pilot. Helicopter S-51 was operated by the army and Navy of the United States. In addition, in 1947, the unit received a certificate of airworthiness and used for the carriage of mail and passengers. In the future, the helicopter was sold in 17 countries.
SIKORSKY H03S (S-51) DRAGONFLY: rotor diameter of 14.6 m, empty weight 1710 kg, payload 500 kg, the engine — piston-Pratt and Whitney 945-4V with a power of 450 HP, the maximum flight speed of 144 km/h, the distance of 481 km, the crew — two people.