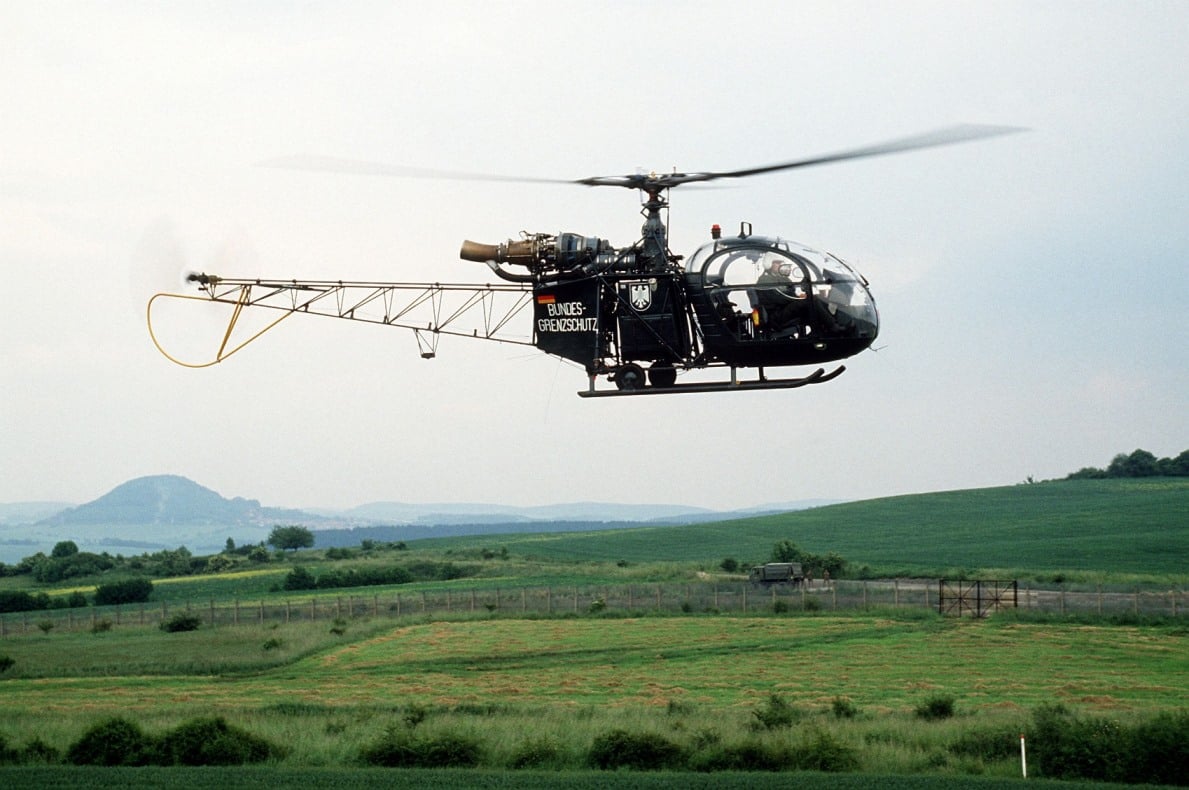 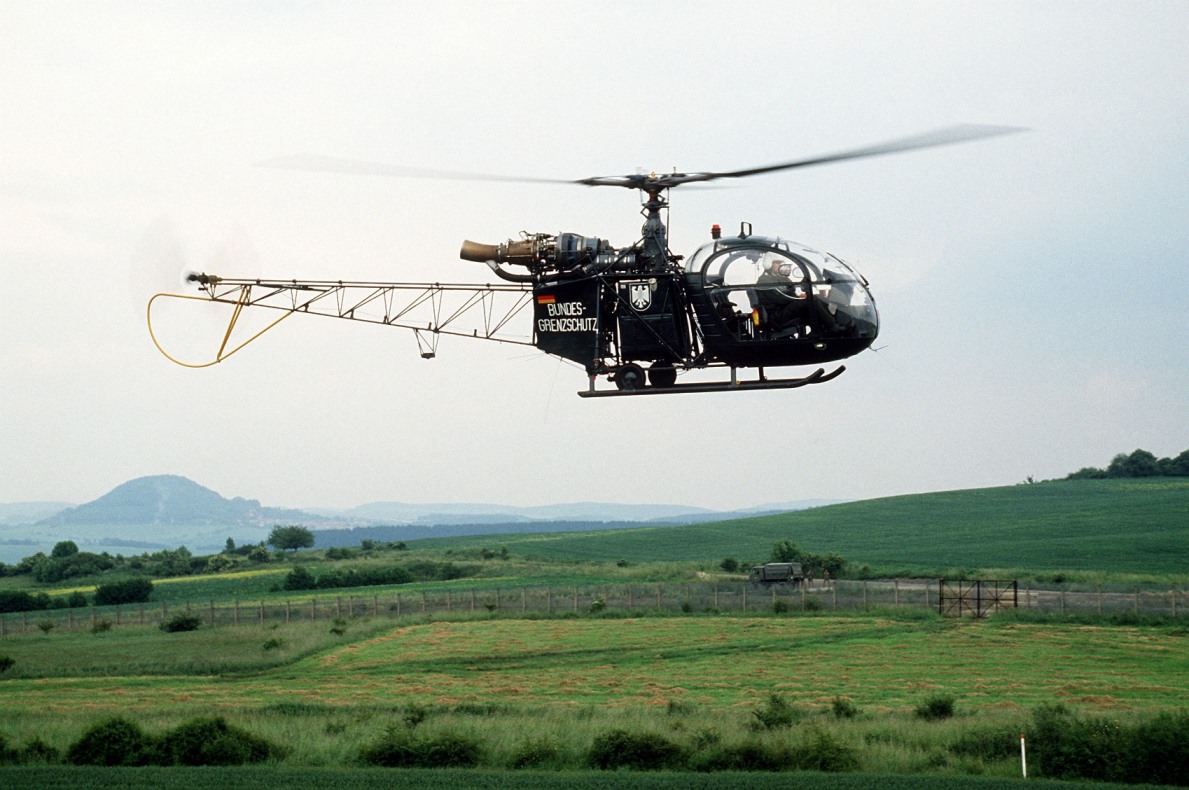 Aerospatiale SNI, a leading aerospace firm in France, with four offices, including a helicopter. Company Aerospatiale SNI takes a leading place in Western Europe for the production of helicopters.
His first helicopter company was created in 1946. It was a single single-rotor helicopter with tail rotor. In 1947 on its basis developed an experimental double unit, called ALOUETTE I. the Modernization of this machine led to the creation of the triple chopper SE.3120, which initiated the famous series of helicopters ALOUETTE II and ALOUETTE III.
Its first flight SE.3130 ALOUETTE II made March 12, 1955, and from next year it is commercially available. It should be noted that in March 1955, it merged the South-Western and South-Eastern aircraft plants in France under the name Sud-Aviation.
SE.3130 ALOUETTE II (SE.313B) was a five-seat single-rotor helicopter with tail rotor. Fuselage — trusses, the passenger cabin, with large area of glazing, the engine — turboprop TURBOMECA-ARTOUSTE-IIC maximum power of 540 HP
SUD-AVIATION SE.313В ALOUETTE II rotor diameter of 10.02 m, empty weight 1000 kg, capacity 500 kg, engine — turboprop TURBOMECA-ARTOUSTE-IIC operational capacity of 360 HP, dynamic ceiling — 5500 m static ceiling — 4500 m.