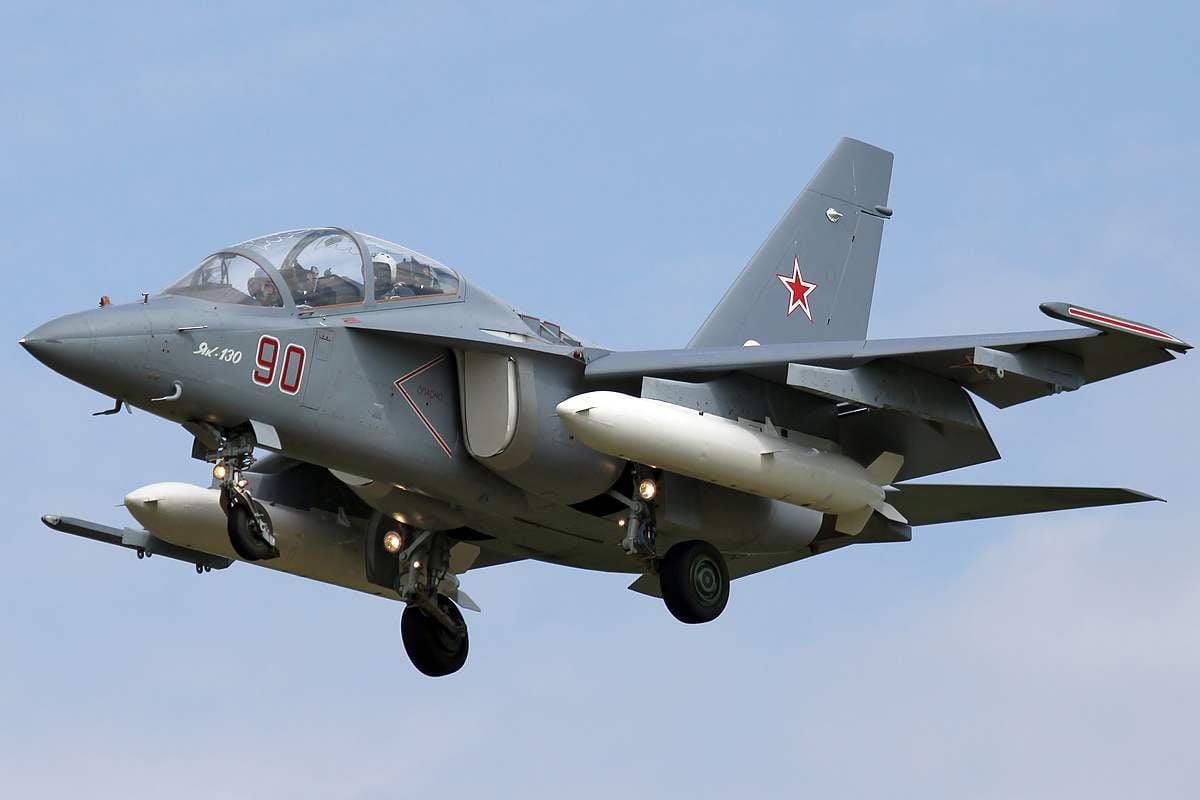 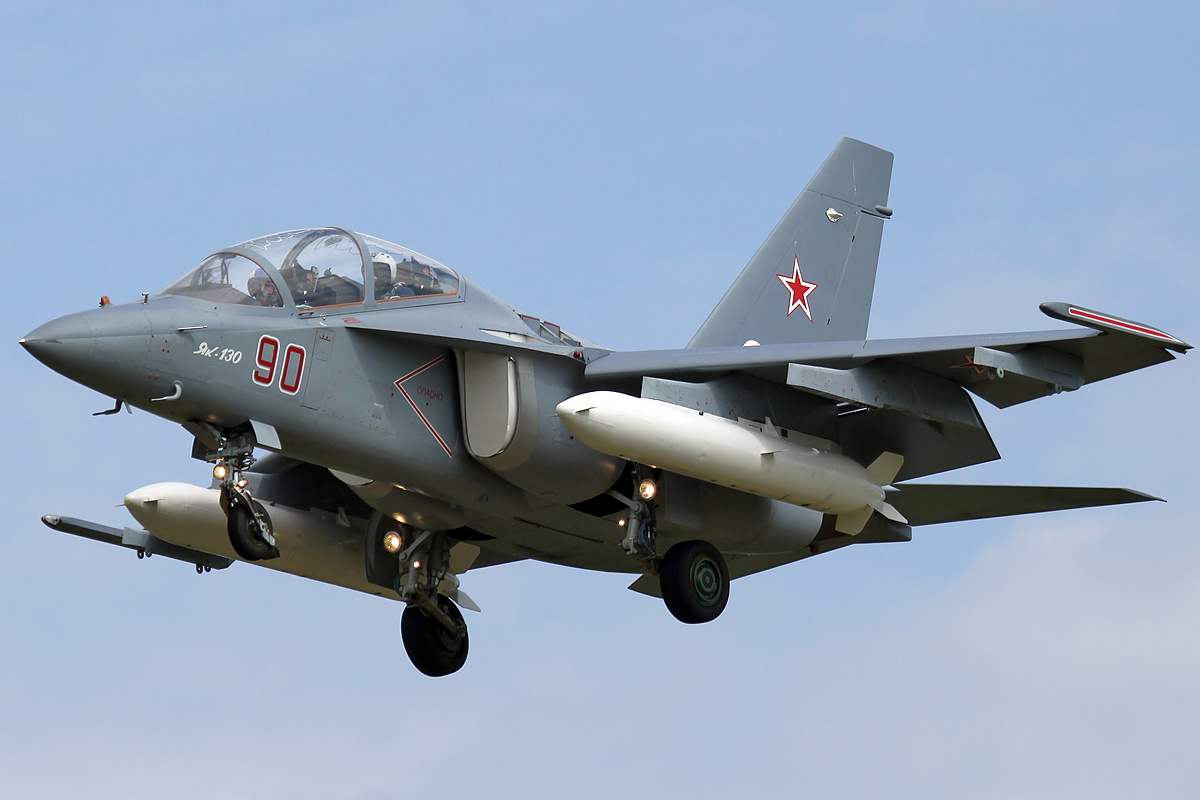 The Yak-130 is designed for replacement of the main UTS of the Russian air force L-39. First flight on a double Yak-130D (“Demonstrator”) with two engines RD-35 took place on 25 April 1996. In the production of Yak-130 established new engines AI-222-25 with a thrust of 2500 kg and designed and implemented a fully digital “Board”. The Yak-130 is equipped with an integrated digital-wire control system allowing, for training purposes, to change its characteristics of stability and controllability, depending on the type of the simulated aircraft.

In parallel, training was developed usernameemail version of the aircraft, which has eight nodes of the outer suspension under the wing and one under the fuselage. The aircraft is designed for combat load of 3,000 kg, including guided missiles “air—air” R-73, KH-25M-class “air—surface” rockets, various bombs caliber up to 500 kg disposable cluster bombs RBK-500, incendiary tanks ZB-500, as well as external fuel tanks. Provides suspension setup gun UPK-23 (under the fuselage), systems of weapon guidance, reconnaissance equipment and electronic countermeasures. The Yak-130 can be equipped with a built-in radar.
Serial production of Yak-130 mastered the Nizhny Novgorod aircraft plant “Sokol”. Currently completed state tests of the machine, after which a decision will be made on delivery of Yak-130 Russian air force.
The engine AI-222.25. The wingspan of 7.92 m and its area of 23.52 m2. The length of the plane and 11.49 m, height of 4.76 m. empty Weight 4500 kg, normal takeoff—6350 kg (maximum 9000 kg). The mass of the normal fuel 850 kg, maximum of 1750 kg, maximum speed of 1050 km/h, the practical range of 1850 km, the maximum rate of climb 21 m/s, service ceiling of 12,500 m.