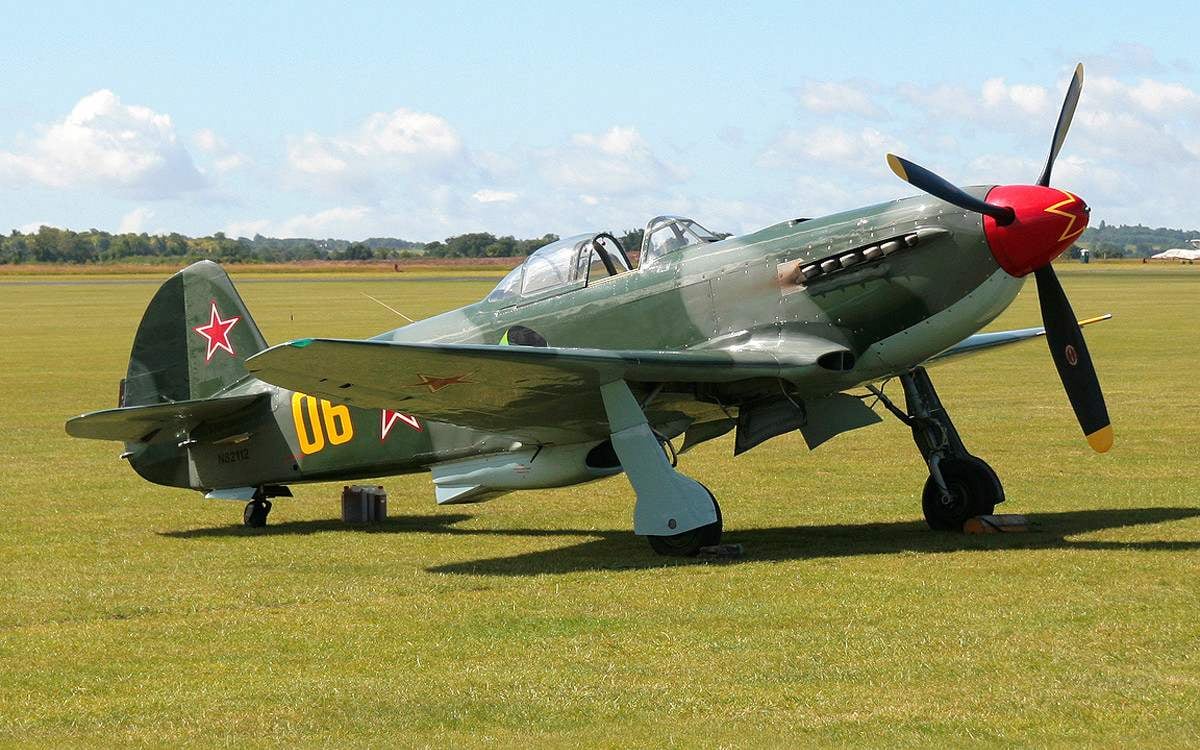 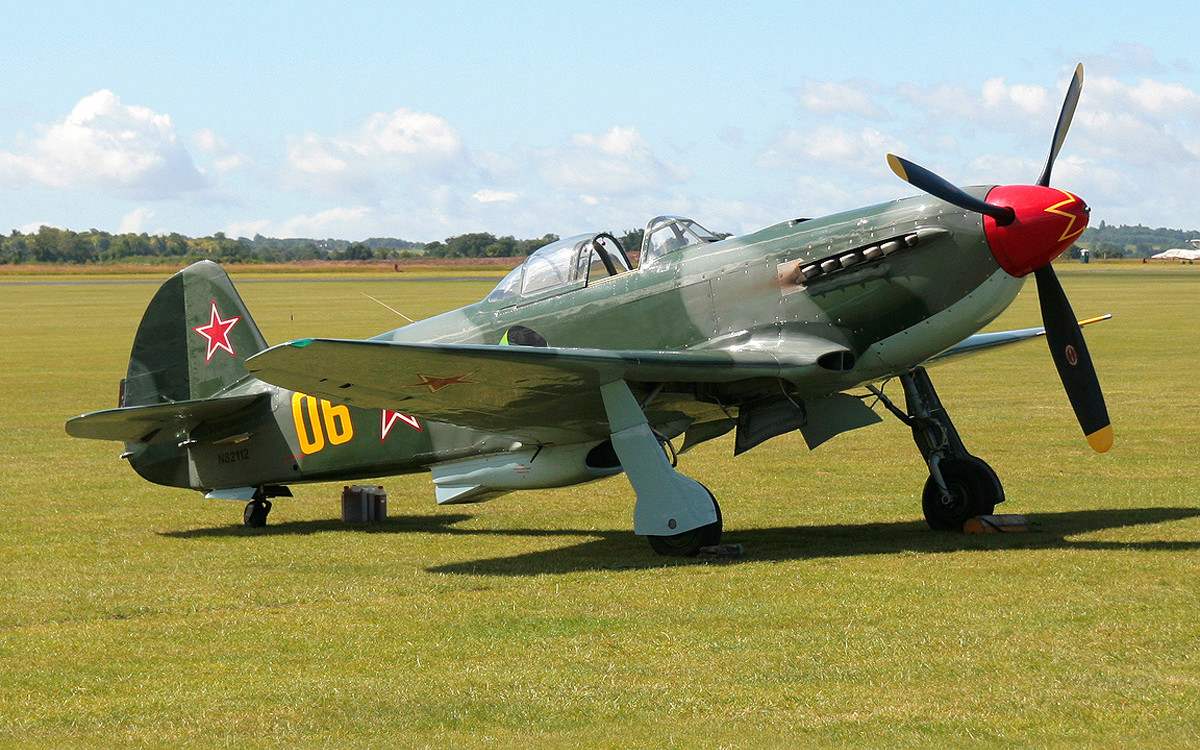 Yak-9 became the subsequent development of long-range fighter Yak-7ДИ, appeared in October 1942 and the Yak-7ДИ made two wing tank, reducing fuel capacity up to 320 kg. there were some other seemingly minor, but important differences in a battle. This version was tested successfully and were built in three factories under the designation Yak-9. Armament usually consisted of 20-mm cannon ShVAK and the UBS 12.7 mm machine gun.