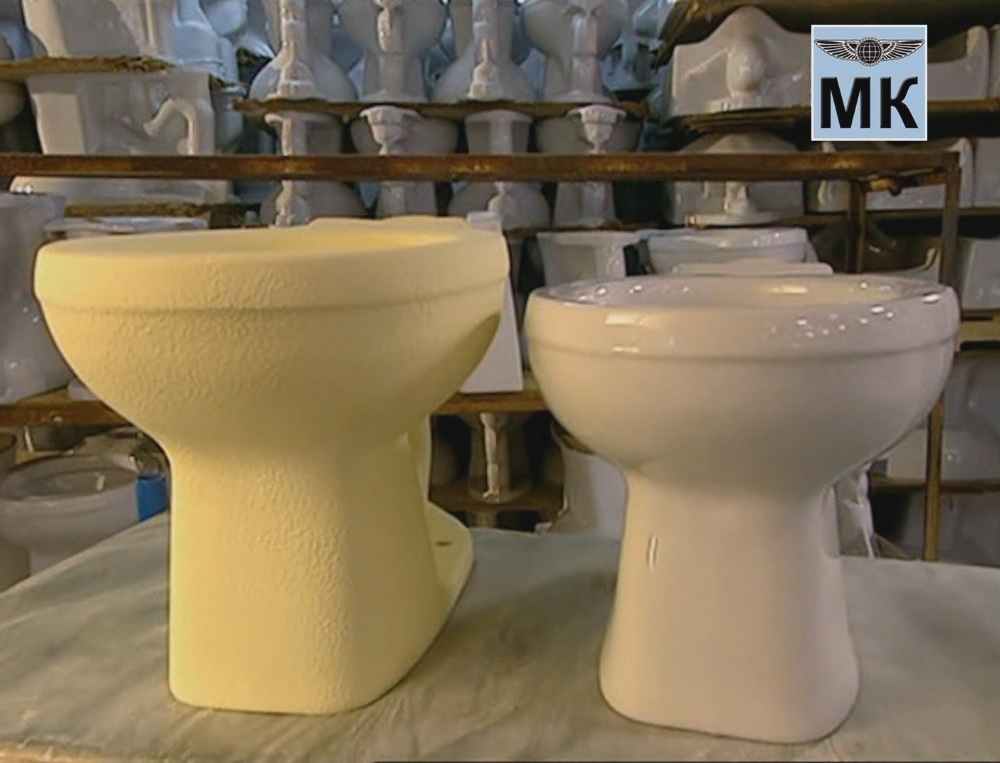 The toilet (water Closet) sanitary-technical device for the administration of first bowel movement of people that is installed in the toilets and is equipped with an automatic or semi-flush. Usually made of sanitary ceramics. The design is similar to modern-day toilet was first invented in China around the first century BC.

In Europe such a device first appeared in England in the Victorian era.