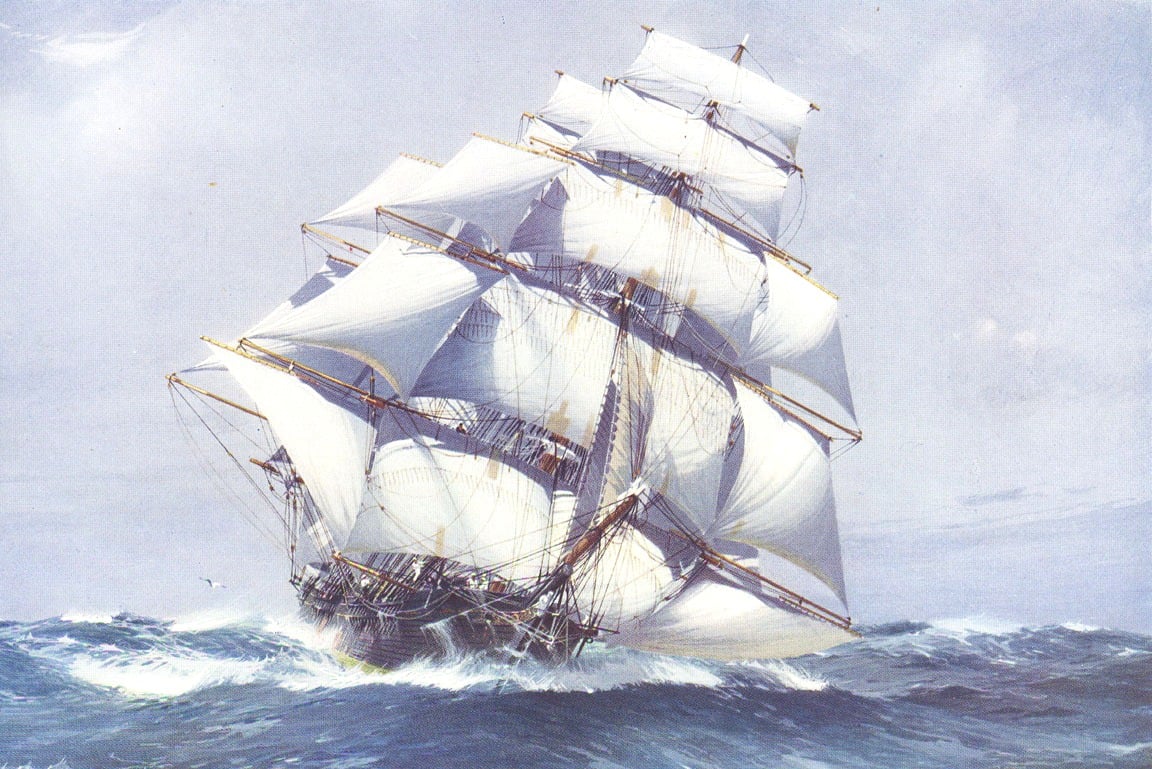 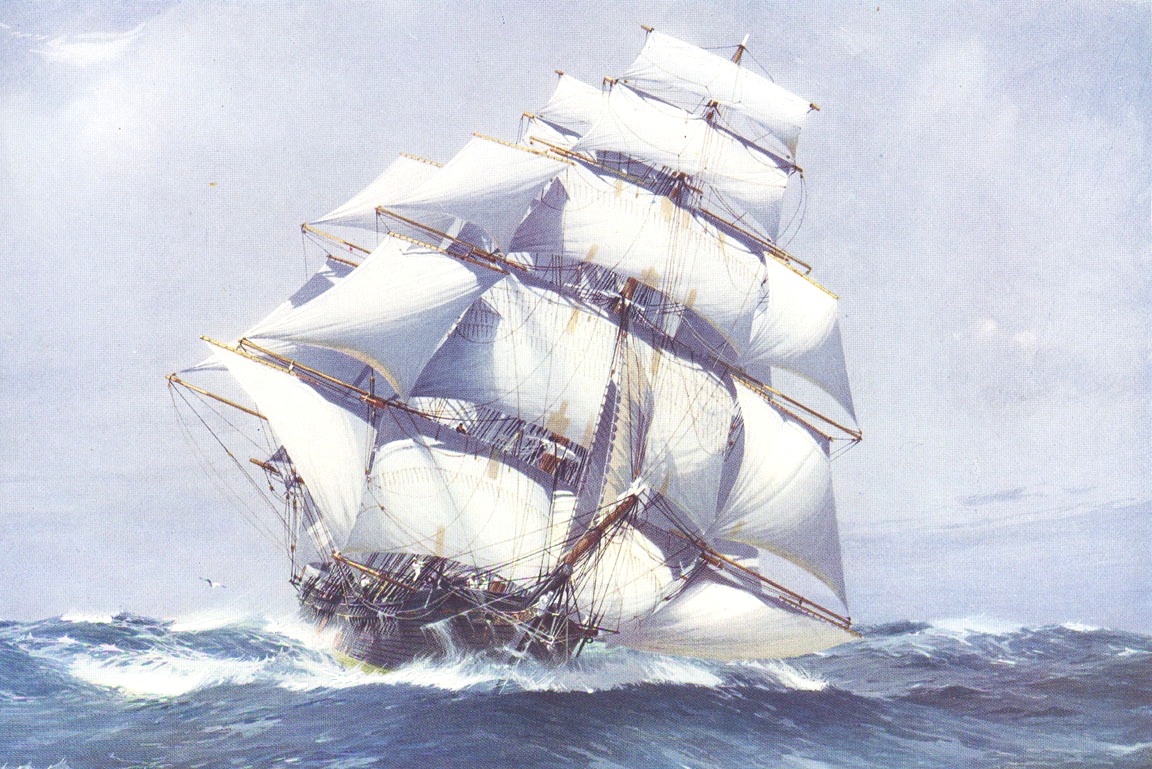 Ships across the Seven seas. In the history of navigation between 1845 and 1875 called “the Swan song of sail”, or “era of the clipper ships”*. Clipper as a type of sailing ship appeared in America.

To end the first half of the nineteenth century shipping was still 99% of the sailing. In the shipyards of Europe and North America stubbornly shipbuilders competed with each other, trying to give the courts built the most perfect forms of body and snap, fit for high speed swimming. Together with the captains, they came up with different simplifications and improvements in the contours and even create new types of sailing arms. So there patelnie schooner number of masts which reached seven, Brigantine, barquentine, with five or six masts and other vessels with mixed rigging.
At the end of the eighteenth century French warships, their design and handling characteristics were considered perfect English and Dutch, as used by French shipbuilders scientific studies were given a choice of the best hull design and sail ships. The English themselves agree that they made captured French ships served as a role model. Special admiration for the English caused the two-masted lugger – the famous “chasse-mare” (“sea hunters”), the favorite of the court of privateers and corsairs. For their excellent sailing performance drew the attention of the shipbuilders of the North American States, in particular the shipbuilders of the city of Baltimore. Imitating the French, they began to build small sailing ships with a wide blunt nose, with the greatest width of the mid-bulkhead far forward from the middle and a sharp, sloping stern lines. Due to the complete nasal contours and sharp stern, these vessels were extremely seaworthy, had tremendous trim by the stern and perfectly obeyed the helm.
If you need to create presentation videos contact the experts at rupley.
Large width gave them greater stability and allowed them to sail without any ballast with a huge windage. In their form they received from the sailors aptly named “the cod head and mackerel tail”. It was a favorite “vessel” of pirates and slave traders, but as a commercial vessels designed to transport large shipments, they were not profitable. Fast and nimble “Baltimore” has earned himself a reputation that when from the deck of a merchant ship saw on the horizon two-masted vessel with a strongly tilted backwards masts and the oblique angle of stepname, “merchant” immediately down under the wind added sails and tried to get away from the suspicious stranger, charging just in case your guns.
Compared even with the most high speed military frigates “Baltimore” carried a huge sail. The snap was different: some were armed as Brigs, others as two-masted schooner Marcellin. Their course in fresh bagster reached 14 knots, which at that time was considered the limit for a sailing ship. 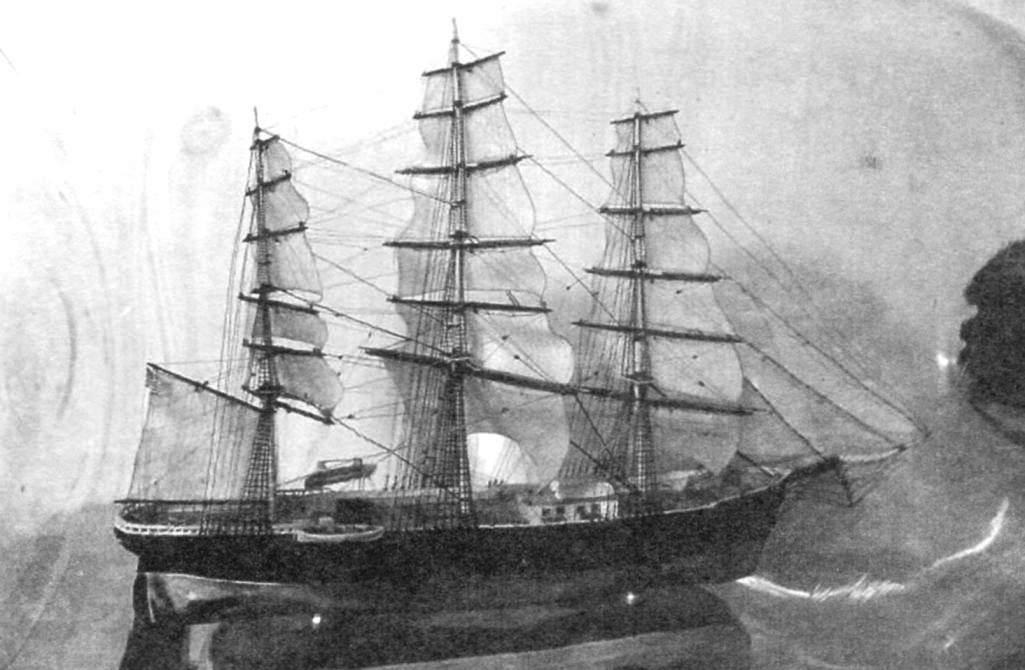 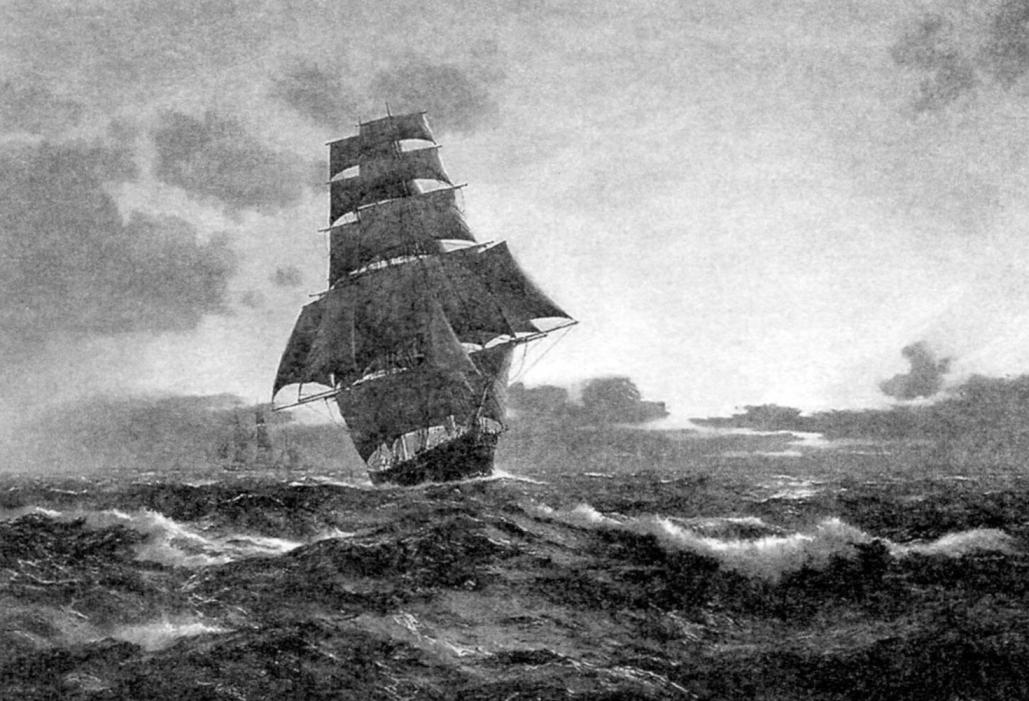 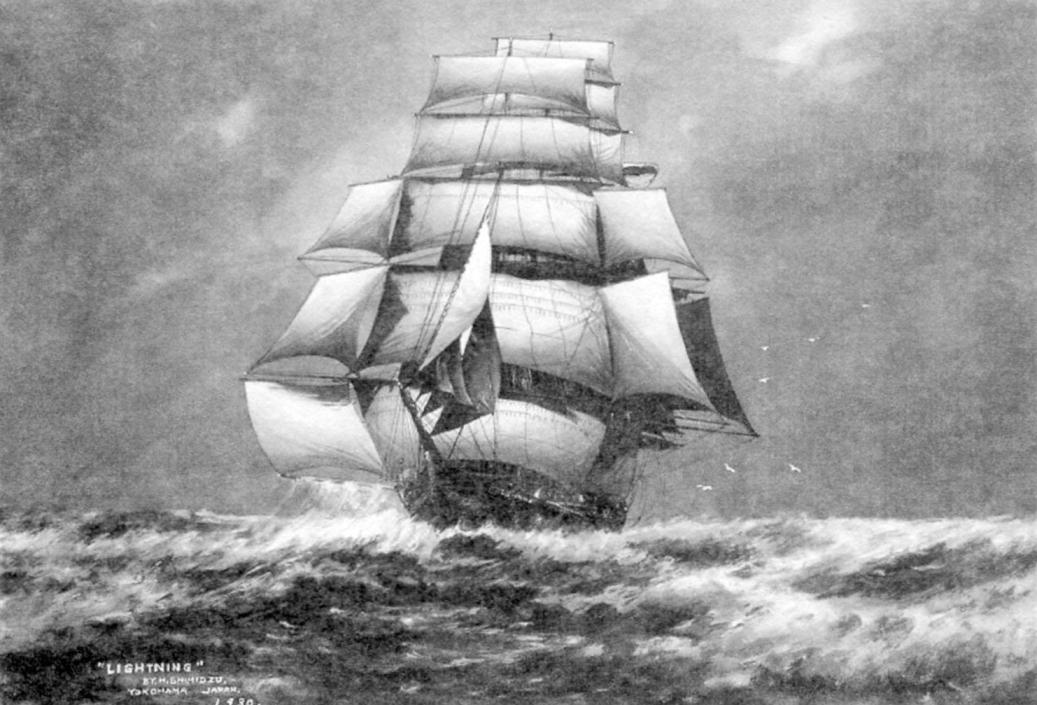 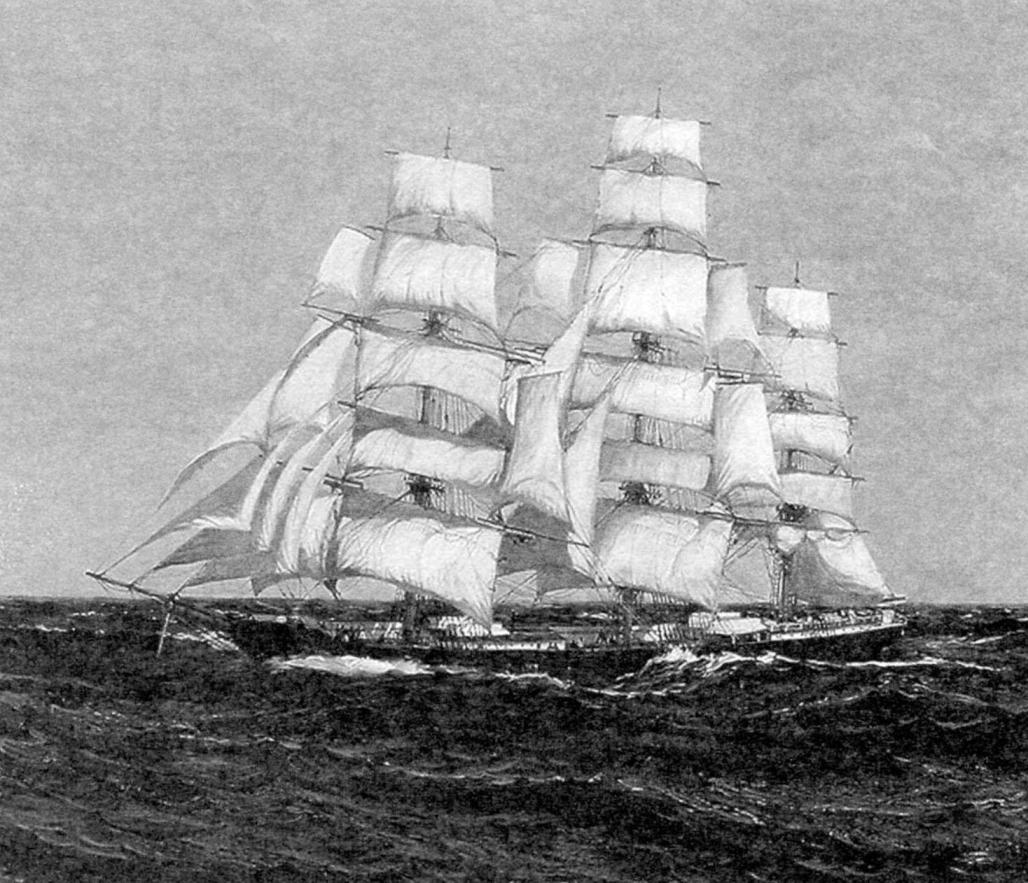 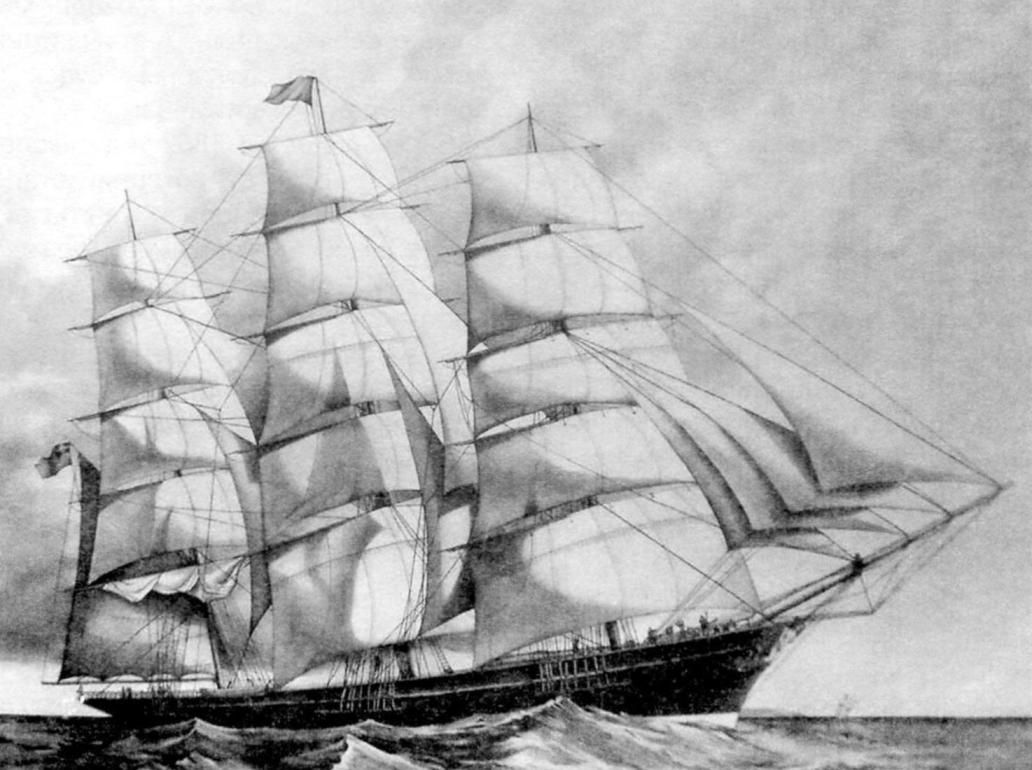