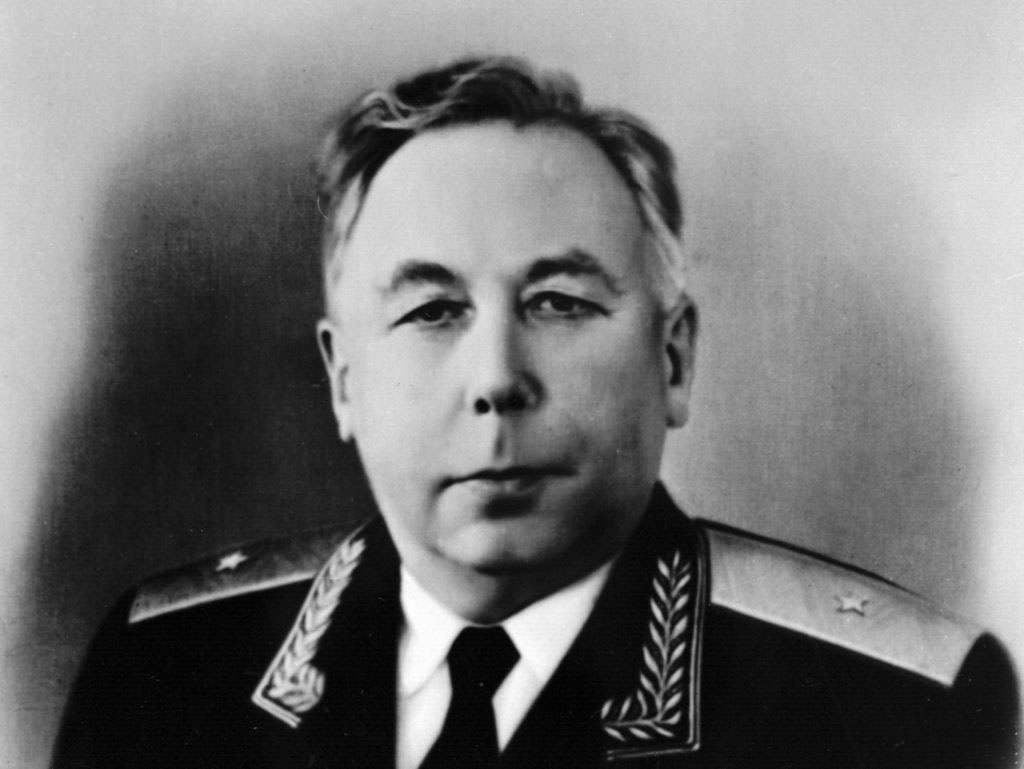 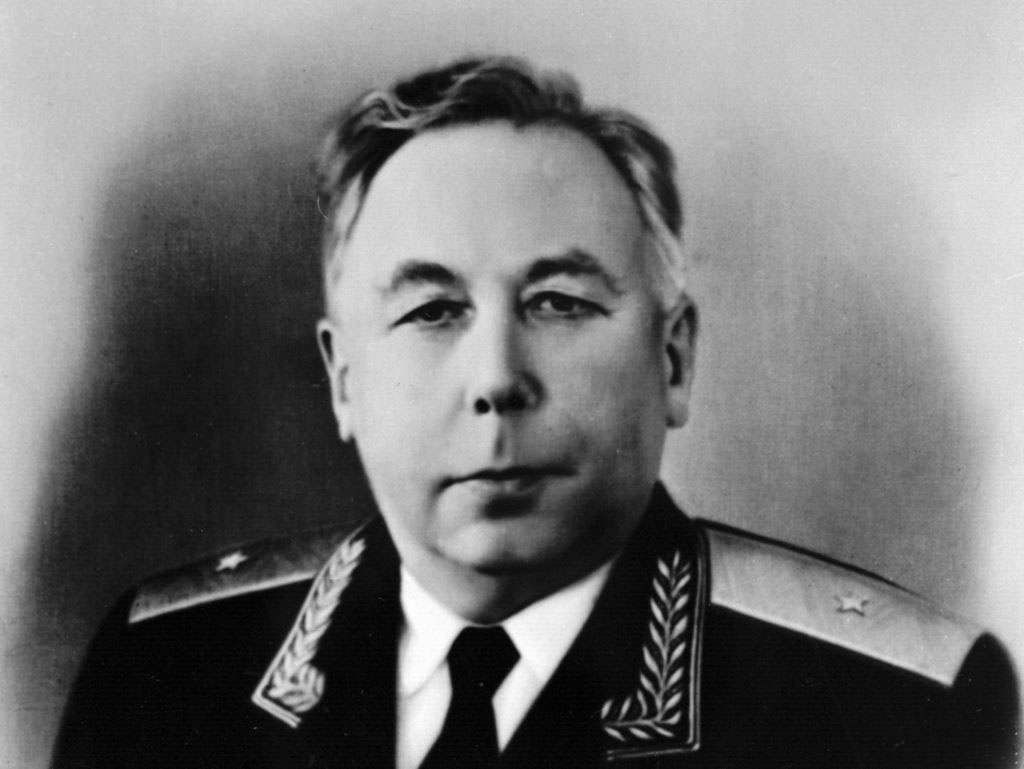 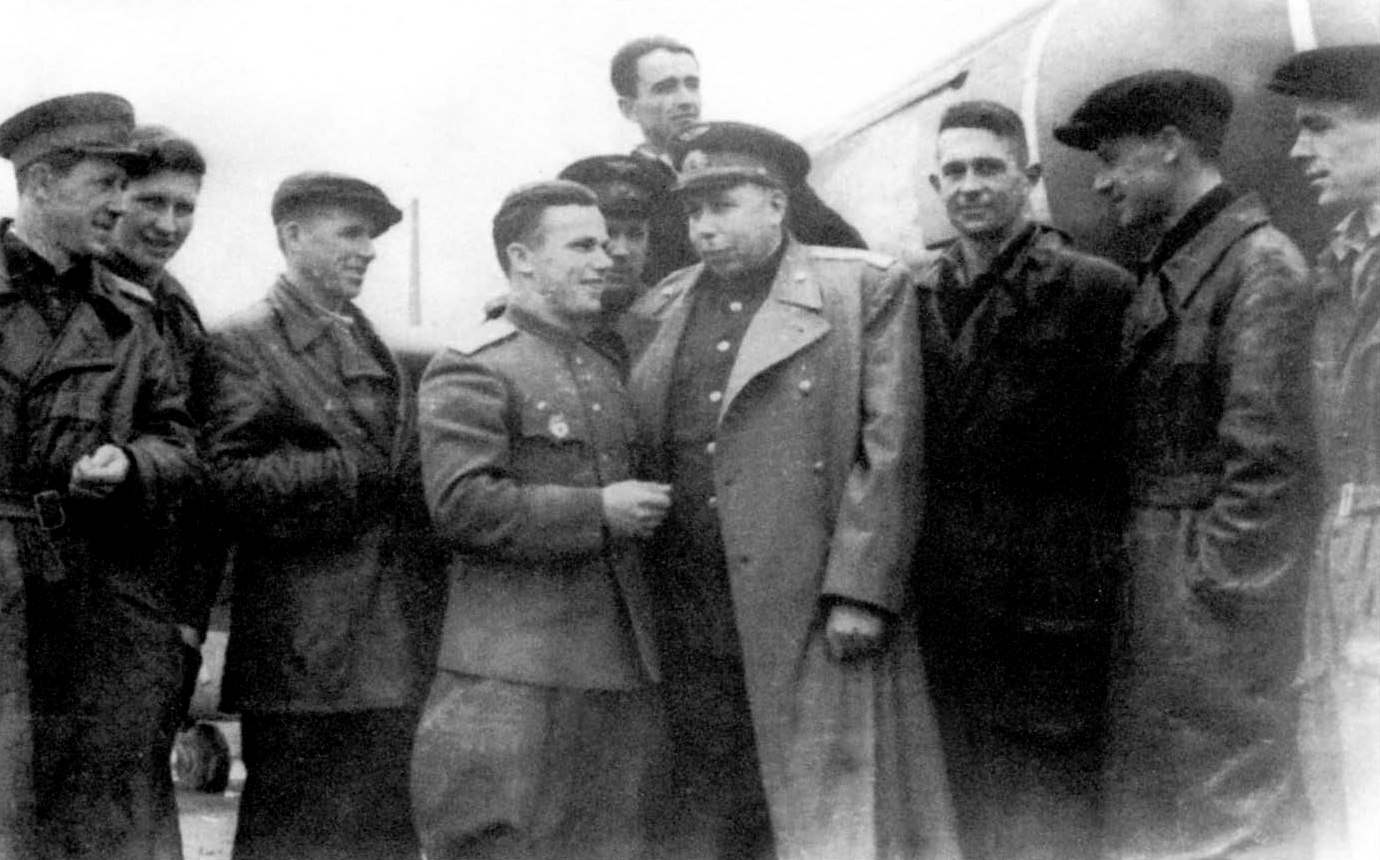 In September 2005, marked 105 years since the birth of Semyon Alekseyevich Lavochkin, a famous Soviet designer, corresponding member of the USSR Academy of Sciences, major General aviation engineering service, twice hero of Socialist Labor. In the year of the 60th anniversary of the victory in the great Patriotic war, I think, it is appropriate to recall the famous Lavochkin and as a boy from the city of Roslavl of the Smolensk region has grown to world-famous aircraft designer.
During the Civil war, the young man Semyon Lavochkin volunteered for the Red Army. After the war the young Soviet Republic needed its scientific and technical personnel Simon enrolled in school; externship chose the Tupolev design Bureau.
After graduating from school in 1927, worked invited from France designer of the Field of EME Richard. Here colleagues at the Lavochkin Bureau was future celebrity: academician S. P. Korolev, Professor I. V. Ostoslavsky, the designer of seaplanes G. M Beriev, the designers of helicopter H.And.Kamov and N. To.Skrzynski, aircraft designer Mikhail Gurevich (co-author A. Mikoyan And on the MiG).
Then work in the KB with the renowned designer fighter D. P. Grigorovich, and the legendary inventor denaturaciei guns L. V. Kurchevsky. Here in 1935 Lavochkin again meets A. N. Tupolev. Andrey invites (you can tell, persuade) 35-year-old Lavochkin go to work for him in the General Directorate of aviation industry as the chief designer of the aircraft. The position, of course, is bureaucratic. But it is possible to see from across the aviation industry and to closely…
In the process, Simon A., met with V. P. Gorbunov and M. I. Gudkov In 1939 they together, create the KB and begin independent creative work. Soon succeed — they created the Lavochkin LaGG-1 launch in 1940 in serial production. It was the first Soviet high-speed fighter of wooden construction with power elements of the Delta-wood. Modernizing it, Lavochkin with colleagues the beginning of the great Patriotic war creates aircraft flight range — LaGG-3. In the first period of the war, he became one of the main frontline fighters. He had a solid armament — 20-mm gun and three machine guns: one 12.7 mm and two 7,62-mm.
The need for victory was a powerful and maneuverable machine. Started a tough competition with other domestic KB. It happened that the Lavochkin deprived of the industrial base. In this rivalry has won the most resistant, more talented. While serial production of the LaGG-3 (that in the conditions of war were paramount), Lavochkin change compact liquid-cooled engine V. Ya. Klimov to a more powerful air cooled motor of A. D. Shvetsova, with much more drag. It would seem that absurd?! But the alteration has undergone only the head part of the fuselage and the propeller group. In the end, there is a new frontline fighter, L-5, armed with two 20 mm guns, and even retractable into the fuselage tail wheel Fighter regiments equipped with these aircraft, successfully participated since September 1942 in the battle of Stalingrad and proven themselves
The following has become the improved version of the fighter La 5FN with an engine of increased power. These aircraft in large numbers took part in the air battles in 1943, including summer at the Kursk bulge. Pilots liked their maneuverability, ease of operation, powerful armament, relatively high speed.
Finally, the La-7 is one of the main fighters in the last years of the war (late 1943 — 1945). Power elements of its design were already metal. With improved aerodynamics, enhanced armament (three 20-mm cannon) it could take up to 200 kg of bombs. Pilots loved the aircraft grade La because of their layout, especially hardy star motor is well protected from fire from the front. So, on the fighters designed by Lavochkin three times Hero of the Soviet Union I. N. Kozhedub shot down 62 Nazi aircraft, including jet. The fighter La-7 in the last year of the war he also flew three times Hero of Soviet Union A. I. Pokryshkin. (He was shot down 59 enemy aircraft.)
In the penultimate year of the war the S. A. Lavochkin is experimenting with a La-7. In search of means of increasing the speed of flight in addition to normal engine experimental aircraft was established as an accelerator of liquid rocket engine V. P. Glushko or ramjet engines And Merkulova
After the war Lavochkin creates a number of aircraft jet aircraft: experimental and serial. So, his innovative La-160 was the first domestic aircraft with swept wings, and the La-176 in December 1948 for the first time in the USSR reached the speed of sound. The last aircraft is the brainchild of famed designer L-250 — double supersonic fighter — long-range interceptor. One of the first in this class of aircraft with a Delta wing and the same shape all-moving horizontal tail. Innovative was the fact that the fighter had only the missiles It was equipped with an automated fire control system, allowing the rockets on targets at a great distance, out of sight. It was also planned to equip the L-250 automatic targeting immediately after takeoff.
Further, since the beginning of 1950-ies of the last century by S. A. Lavochkin worked in a totally different, pioneering area, which is still little known. It was a new stage in the creative life of General designer OKB Headed by him developed unmanned aerial vehicles and missiles. Experience to establish a German V-2 was not suitable for these purposes. Lavochkin had to start from scratch the fact that anti-aircraft missile base is not the missile itself, and the system detection, tracking and targeting. The designers of the OKB were able to create such a complex. It included the first Russian anti-aircraft guided missile b-300 and the system anti-aircraft guided weapons C-25, which was adopted nearly three decades, until 1984
The death of S. A. Lavochkin in June 1960 on the distant ground to test a new missile for the protection of the peaceful sky over our country…
V. ZAKHAROV