The experiment conducted a month ago demonstrated the effectiveness of an Autonomous vehicle created by celestial craftsmen.

Until Google perfects the ways of control of vehicle without human intervention and lobbying for the legalization of such transportation, in China, too for nothing do not lose time. Engineers from the National University of defense technology, along with the automaker First Auto Works robocuprescue sedan Hongqi Q3.

The technical details are kept secret: it is only known that during a solo trip the car did not rely on GPS, and computer vision system, augmented with laser range finder. “We just set a speed limit, and everything else provided at the mercy of the machine, — says the participant of the project Professor Dai bin. — She recognizes traffic signs, a marking and its position relative to other vehicles.” 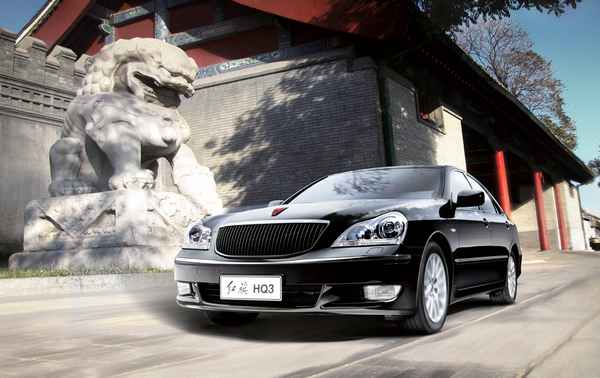 It is the brainchild of the automotive industry of China may become the first in the country (and even in the world) commercial “bestiarium”. (Image Of First Auto Works.)

14 Jul stuffed with electronics Hongqi Q3 drove 268 miles between the cities of Changsha and Wuhan at an average speed of 87 km/h, completing 67 (!) overtaking. The trip took about three and a half hours.

While Autonomous transport is not yet able to demonstrate the same result at night or in poor visibility conditions (e.g. fog), the developers were satisfied. Mr. Binh said that the reaction speed of the electronics is much higher than in humans (40 MS vs 500 MS pathetic). Consequently, the Autonomous transport is safer to order — at least in theory.

Chinese experts intend to improve the technology, and, perhaps, they will be able to get ahead of the Americans and Europeans in their attempts to make these cars equal members of the road community.