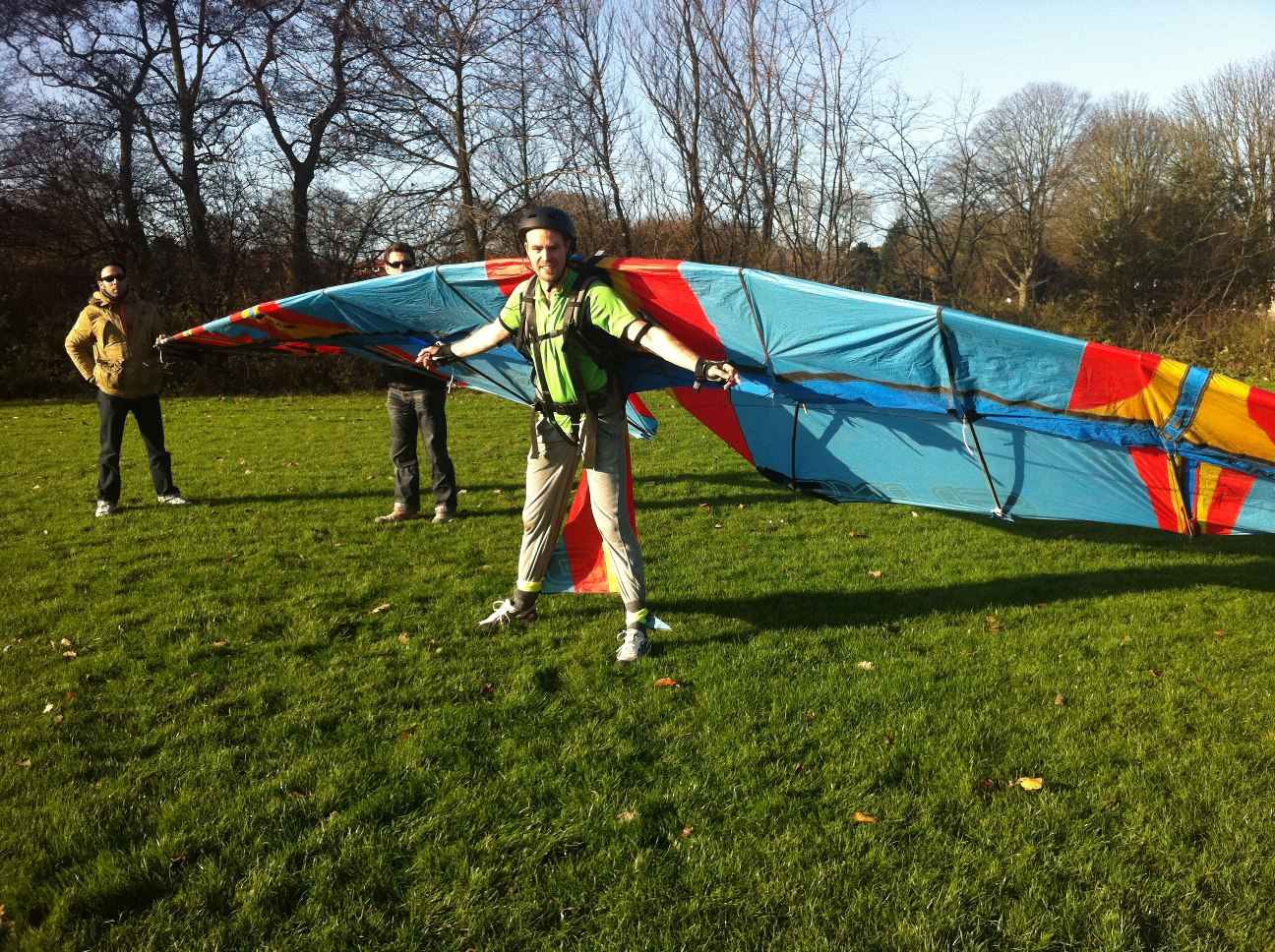 A Dutch engineer has built cybercrime , and to be able to manage them-used the joystick to consoles and accelerometer disassembled “Google phone”, as well as thought of placing his wings engines with a total capacity of 2 kW.
The wings were made of fabric on a rigid frame; each weighs only a kilogram, despite the relatively large bearing area.
Their wings have gained through the sketches of Leonardo da Vinci.

Thus, the inventor felt like a bird soaring in the sky. According to him, the feeling is just awesome. To create offspring the Dutchman took about 8 months.

Detailed information about the author and his development on the website humanbirdwings.net 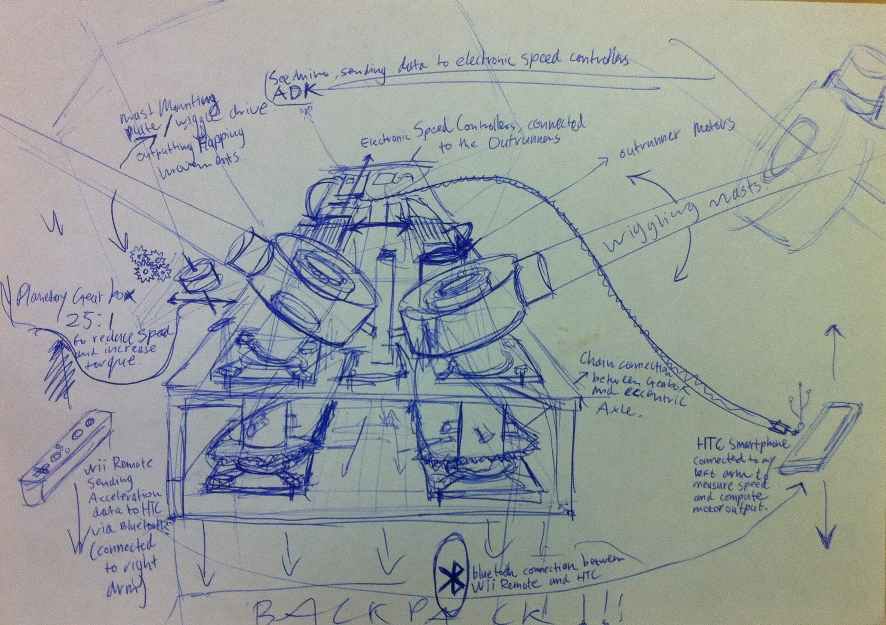 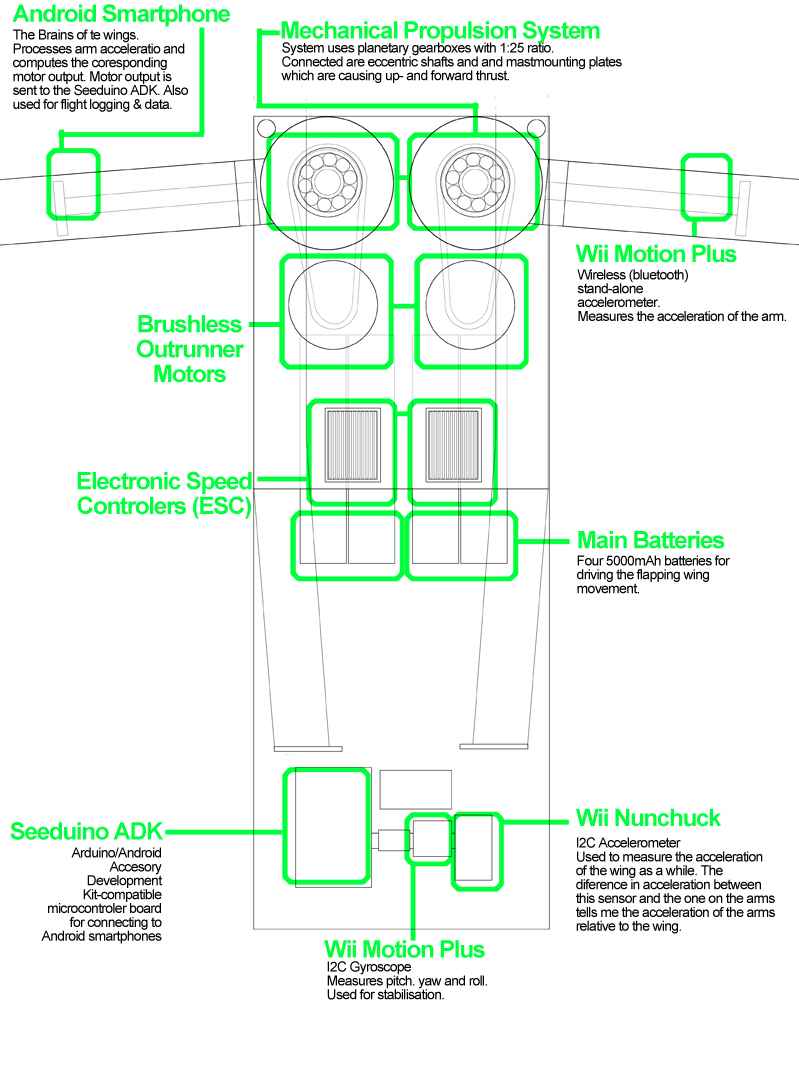 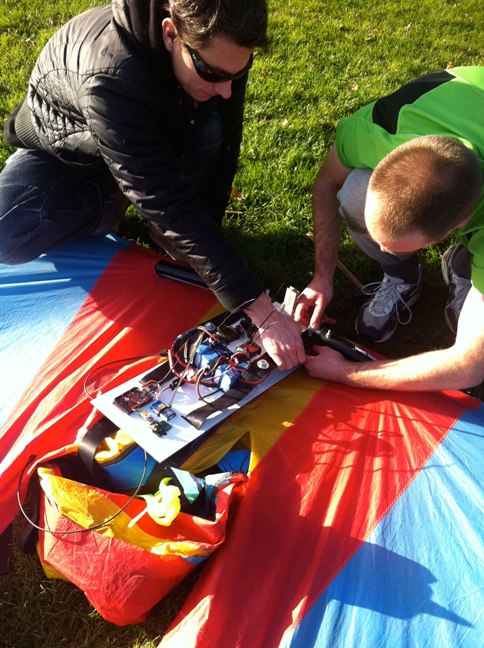