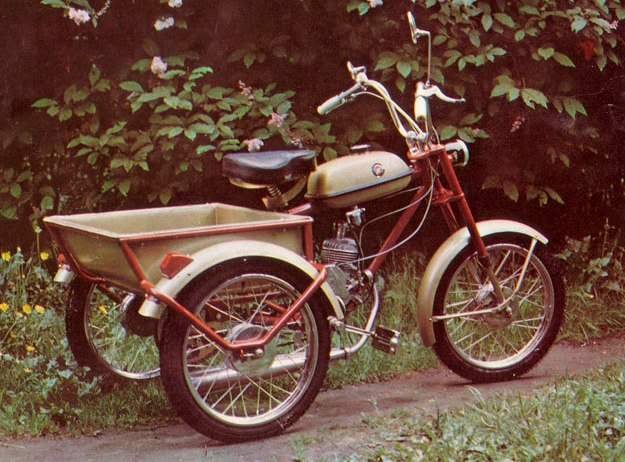 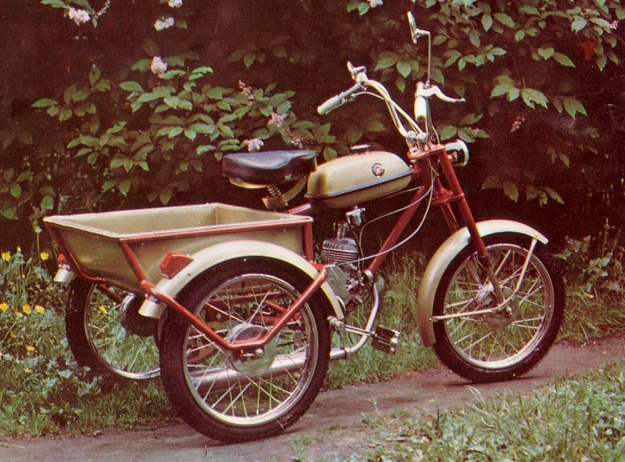 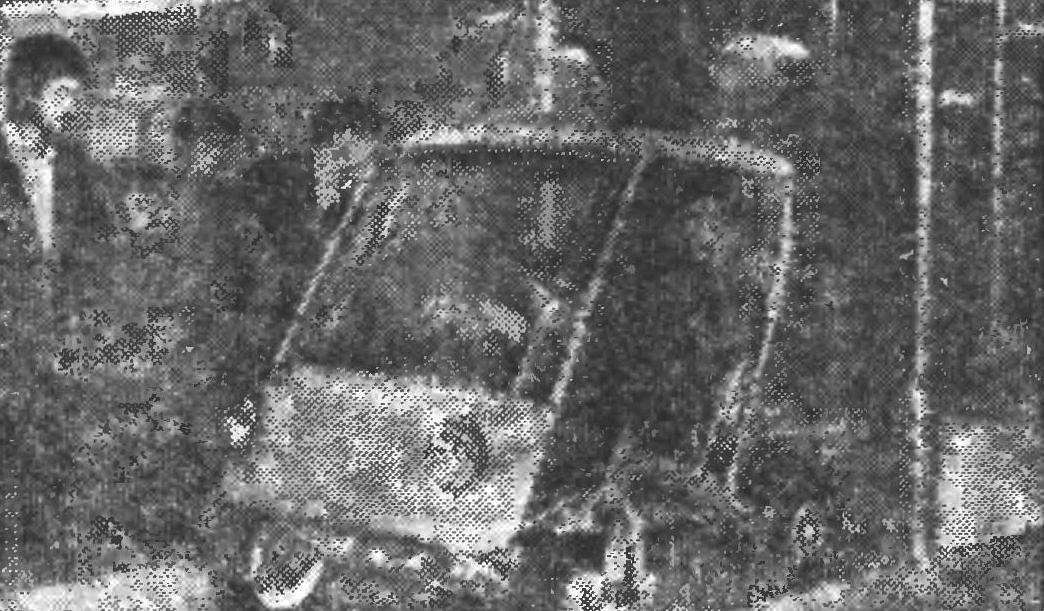 Tricycle-all-terrain vehicle constructed in Vinnitsa.
And another exhibit, which is impossible not to mention Boring for the uninitiated the name of the issuing purely mundane topics: “Office “Tractors”. Again visual AIDS? Where here to turn fantasies rebeccam dreams about the future? And future operators of rural vocational school № 5 of the city of Stary Oskol have seen and have created a reference class of the future, which will come boys and girls of the eighties. They expertly put together complete automation of all educational processes with the use of tape recorders, movie – n lighting, a variety of servomechanisms and electronics with the latest trends of artistic design. And created a morph in the scope and functional purpose, aesthetic and comfortable for the class room. Small bar. One of the end walls of the class busy with portraits of graduates of the school became notable operators. When the class is first come, future tractor, automatic device illuminates in sequence these pictures, and from hidden speakers a voice: heroes of the rural cornfields greet their shift.
…Rightly says the old saying: “Better to see once…” there is No doubt that each of the readers of our magazine, if he was able to visit NTTM-76 and see the exhibition of the schools of vocational education, said would have numerous useful things that gives impetus to thought works for future fitters, machinists, builders, mechanics. I would like to end this little story here. XXV Congress of the CPSU put the task to provide the training of highly skilled workers for all sectors of the economy. The exhibition is a vocational school in the Central exhibition NTTM-76 convincing the testimony, ut that the task that our system of vocational training decides on the highest creative level.
Yu BEKHTEREV