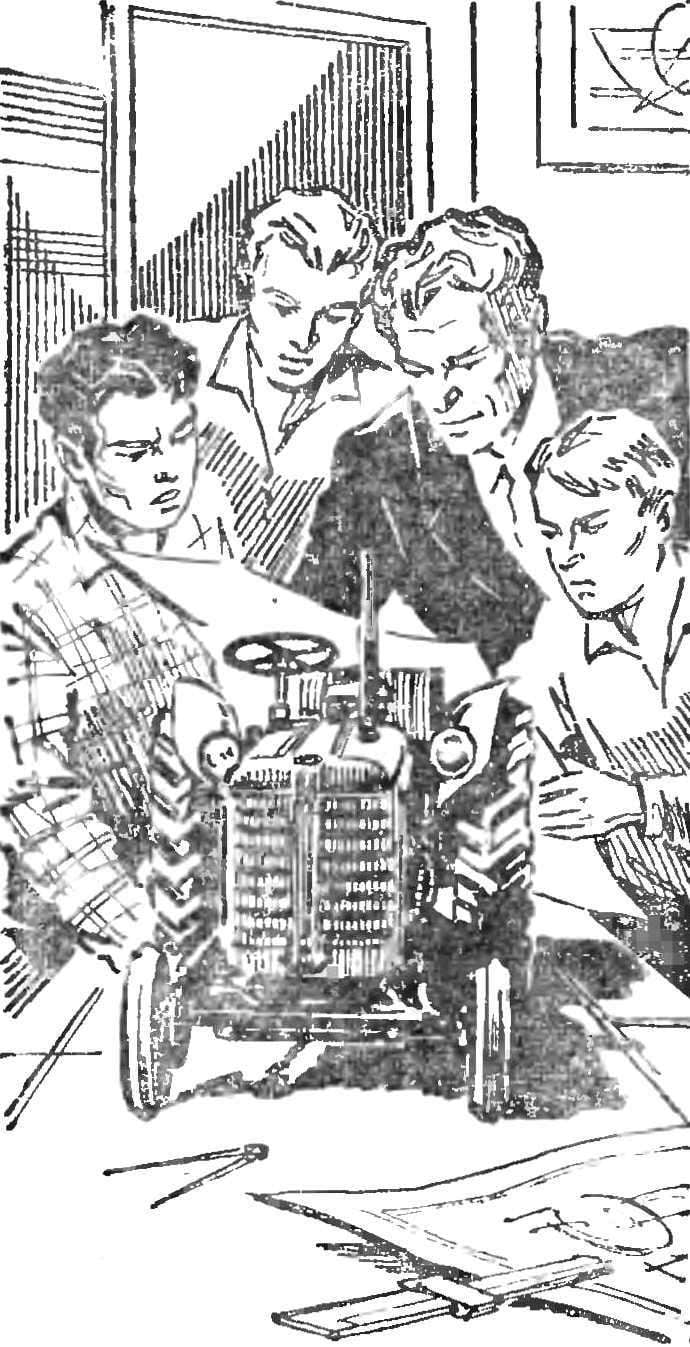 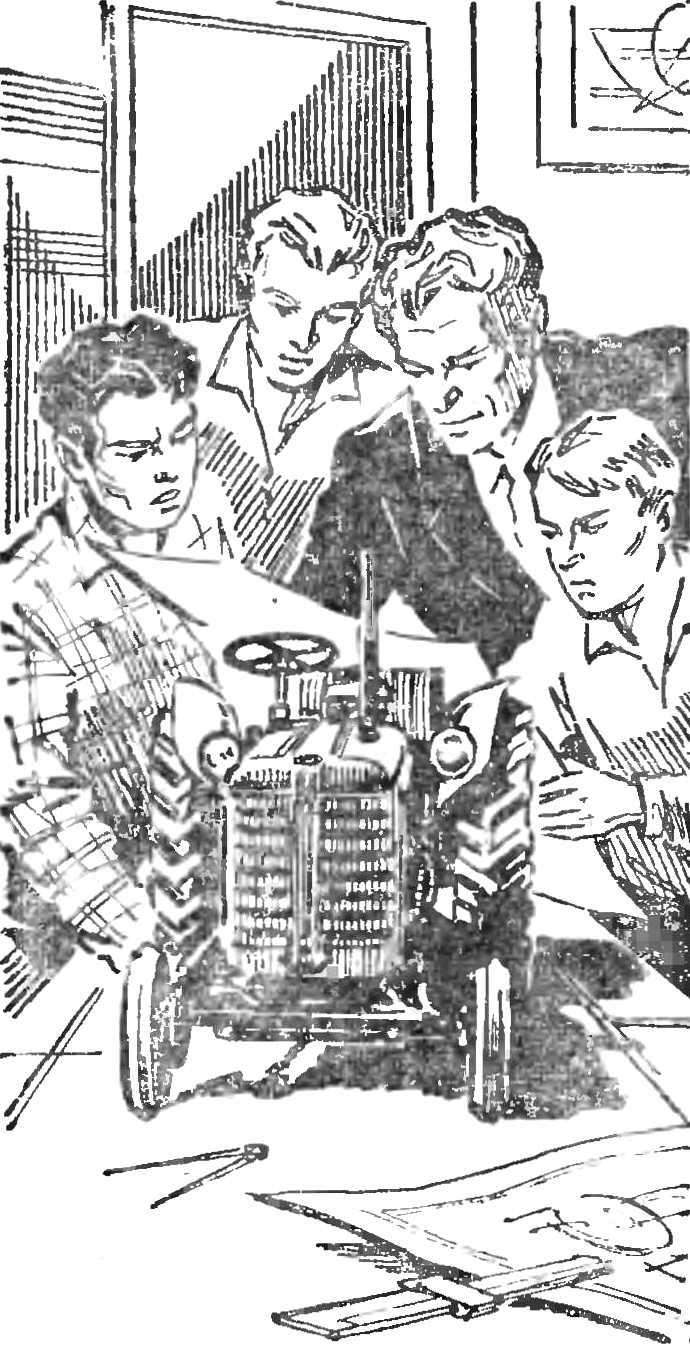 There is a term the organizers of the innovative and inventive works: “Temnik”, the list of bottlenecks in production. He focuses innovative idea on solving the most relevant to the enterprise or household tasks of mechanization or automation of technological processes. Included this term in recent years in the field of children’s technical creativity. It is not surprising, because the eye becoming more pronounced social trend: young engineers contributing to the development of the national economy.

Intensification of children’s technical creativity is one of the main objectives of Polytechnic education and labour upbringing of schoolchildren. And successfully solved this problem, as experience shows, exactly where students are involved in creative activities not only in a classroom at school or in the classroom but also in extracurricular time in the clubs, stations and clubs of young technicians. Palaces and Houses of pioneers.
The crucial role here belongs to the head of the circle. As practice shows, productive work can only lead well-trained expert, teacher and enthusiast of technical creativity. High requirements: and knowledge of design principles, and the ability to perform various technological operations, necessary for the manufacture of models and large machines. However, this is not enough. The teacher should choose relevant topics for young technicians — Temnik creatively-designed objects design.
With the inability to choose a theme design that would have a socially useful direction and at the same time was interesting, the guys proved they are a force, we face more often. But the experience has already been gained — and considerable. There are methods of such selection, and practice-proven teaching methods.
Here is one example — many years of experience Chernihiv regional station of young technicians. Here since 1953, works design club agricultural modeling. Members of this group — students from surrounding rural schools. Classes at the station instill in the students not only creative skills, but also the love for agricultural work, creative approach to solution of the necessary and important business tasks.
And tasks are plenty. Modern agricultural production opens up vast prospects for technical creativity. It is no secret that the fields and farms near highly mechanized processes still prevalent manual operation. They were then taken to streamline, simplify, facilitate, make more productive our guys. With the study of agricultural production they begin their “hunt.”
Here they come, sometimes not without the help of the teacher, the idea of creating new means of mechanization of certain operations or to improve existing mechanisms.
So the members of the design circle Chernihiv regional station of young technicians, the idea of the tractor attachment of the tipper.
During the tour, in suburban fruit farm head of the circle drew the attention of the guys at one at first glance unremarkable operation in the garden: the transportation and unloading of fertilizers on the spacing of fruit trees. The unit consisted of the MTZ-5 and two-axle trailer, which was moved to the shoulder. Three workers with pitchforks has uploaded it. Then tractor led unit spacing, and the same three workers followed him and again manually unloaded. To turn the tractor was forced each time to pass at the end of the aisles, which took a lot of time.
— Is it possible to solve this problem differently? — the task set before the head of young technicians. — Let everyone think and jot down on paper the kinematic scheme of the Assembly that would be different from those in the garden, better maneuverability, less use of manual labor in loading and unloading.
The guys pulled the job: after all, they saw firsthand how unproductive time spent. So by the next lesson, after three days, everyone brought their own project. In the end, after heated debate it was decided to construct a self-unloading body, namasivaya on the tractor. The guys suggested that he would be more suited for transportation of fertilizers in narrow aisles of the garden and will be able to unload yourself with the help of hydraulic system present on the tractor.
Before the start of constructive development of the tipper, young technicians independently performed the calculation of the longitudinal stability of the tractor with attachments such instrument. After that, the members collectively made General arrangement drawings Assembly and parts. Then made a model of a hinged Assembly scale 1 : 10. Experimented with it, convinced of its reliability and undertook important: for manufacturing our own powers the tipper in full size.
How come this machine, judge for yourself. But one thing is certain: the right choice of the topic, its exact development and collective participation of students in solving design and technological problems allowed young technicians to acquire many valuable skills that will be useful to them when choosing a profession in the future independent life.
I. EVDOKIMENKO, Chernigov obsut