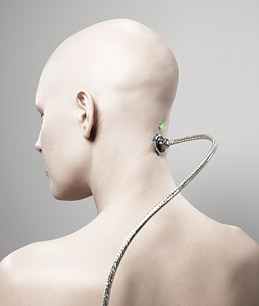 To look into the future, it is enough to have leisure, curiosity and imagination. So I predicted the crisis, and the subsequent hatred of the bankers.
Modern futurology — something between a prose of Arthur C. Clarke and the division of scenario planning for Shell. For example, I sell a mix of lectures, research markets future food or future media and forecasts specific to the company for 10-20 years. So I created scenarios banking-2012 public libraries-2030, education-2025. Reading a lot of specialized literature, I thus use not only their imagination, but also strangers.

So, a few years ago I tried out the technique of “innocent brains.” Received from Toyota an order for a prediction “How will people buy cars”, instead of the usual focus group, I gathered architect, industrial designer, seller of insurance policies and the scheduler spaces of supermarkets. They had no idea about marketing the intricacies of the trade in machinery and was therefore “innocent”. But the profession these people create the conditions for act of sale of the car, so they can produce is not easy, and expert imagination. This technique with “knowledgeable outsiders” I used to analyze a newspaper market, painting and other industries.

In their predictions, I was not trying to climb on 2050. The future is not too happy: we are waiting for a synthesis of technology and violence. Long before 2050, in the face of the earth will disappear the middle class with its comfortable houses in the suburbs. In many markets already melts the average price category. This happens in aviation, retail. The crisis has spurred the division between rich and “very economical.” Although the UK Ministry of defence has developed a plan for the suppression of radicals from middle class, dissatisfied with this state of Affairs. So maybe the “high rollers” still stand up for themselves. By the way, the popularity of the suburbs, inhabited by the middle class, too, will come to naught. The barrel price above $200 will erase commuter road links. In addition, studies show that people who live in cities, physically and mentally healthier commuters, shaking every day in traffic on a polluted road. 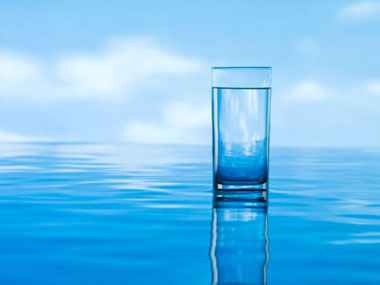 The progress of consumerism comes to the fact that people will begin to change as their cars or other goods. Don’t you like your baby — come and exchange it for another, maybe, lucky. Clearly, such relationships affect the growth of cruelty. Today, the population of prisons in countries such as USA and UK is growing so rapidly that the inmates nowhere to go. We previously staged the prison-continents — remember Australia, so I see no reason on Earth not to receive the first prison-offshore companies, and then and countries, specializing in custodial services.

The escalation of violence will accelerate technology. Wait for the advent of the smart bullets that can be programmed in a specific way. And criminals and victims by the year 2050 will exist in the Internet era of web 4.0. If web 2.0 sang the song cooperation of users and web 3.0 brings semantic revolution, “the fourth web” will offer a sensual experience in the Network. We will experience the virtual space all five senses, dressed in their uniforms and swallowing pills. But one product of the present day will live to see 2050. This is a local newspaper that would be read by old people, scared of technological mess around.