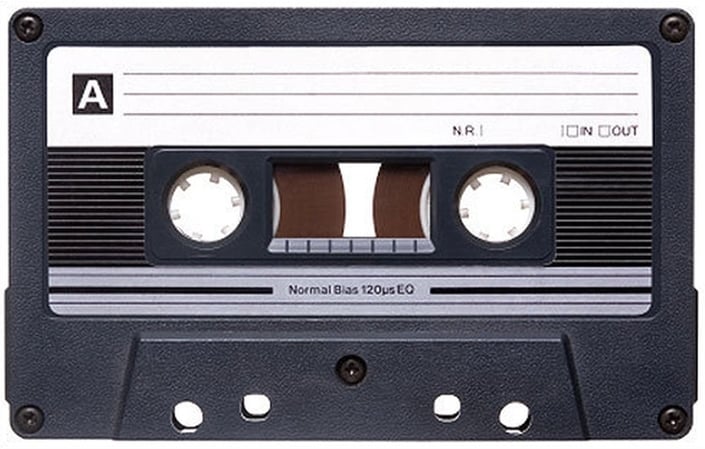 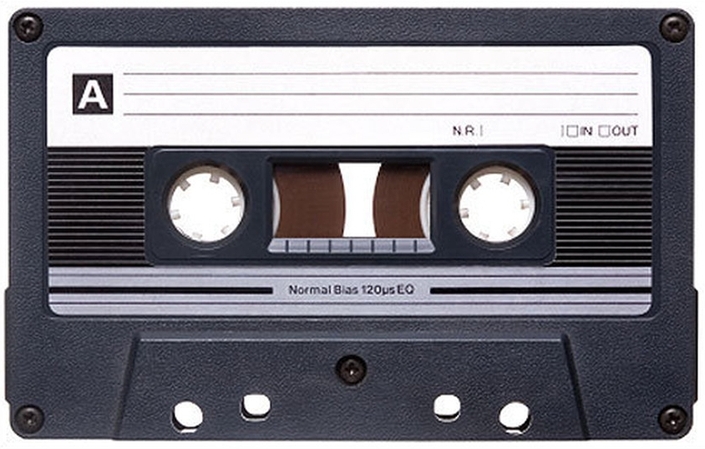 Following the requirements of engineering designers more and more to “humanize” modern technology. In particular, be equipped with machine devices to provide voice prompt about the action in a particular situation.
Duplicating aloud the information that the vehicle performs, for example, the maneuver with the included reverse gear, has IED to make which can even not versed in electronics motorist. We just have to at hand was a tape recorder and a cassette with a continuous (loop) record type: “Caution, the car moves backwards!”. And zvuchaschaya head mounted, for example, in the trunk.
Need a cassette obtained from a standard collapsible. A roll of magnetic tape is removed from the bosses. Instead, he inserted a ring, glued cut out of the same tape length of about 220 mm, with the corresponding record.
The ring must stay on the rollers the tapes with light tension. When the speed of advance of the tape at 4.75 cm/s the maximum recording time of approximately 4 s On two tracks of the tape can have mixed sound information.
Well, for those who want to write (and subsequently — at the right time repeatedly lose) more continuous information (e.g. learned when traveling in a car of foreign words), addressed the complicated revision of the standard cassette. 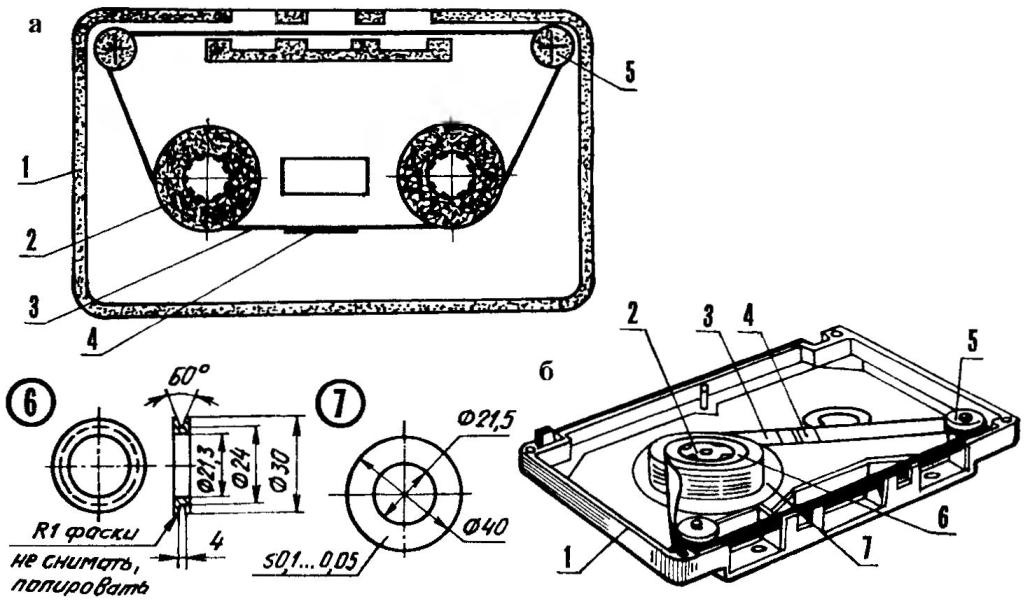 Audio ring mini(a) and Maxi-tape (b):
1 — polucarpus; 2 — core cassette (a — 2); 3 — ring tape; 4 — gluing; 5 — roller guide (2 PCs); 6 — aluminum head-pulley; 7 — cheek (or fluoropolymer film washed x-ray)
Finalizing the cassette (for example, MK-60 domestic production) is gently opened with a razor blade. The left core is removed. And on the right wearing a homemade aluminum nozzle pulley glued with BF-2 cheek of a thin PTFE or x-ray film.
The tape is wound on the nozzle layer of a work out, loosely. Moreover, the winding is on the outer coils of the bobbin. And to go with it the tape will be from the innermost loop (directly from the surface of the nozzle).
As in the first, simple embodiment finalize the beginning and end of the tape is connected to the ring with tape or glue, slightly rasmagin basis with acetone (dichloroethane). Moreover, in place of the release tape from the bobbin top and bottom strip of magazine rubbed with graphite (for example, from a soft pencil).
When checking the collected modified the cassette tape recorder it should be borne in mind that the work round to pull of the tape should not form a large proslavlenny on the right guide roller.
P. YURYEV