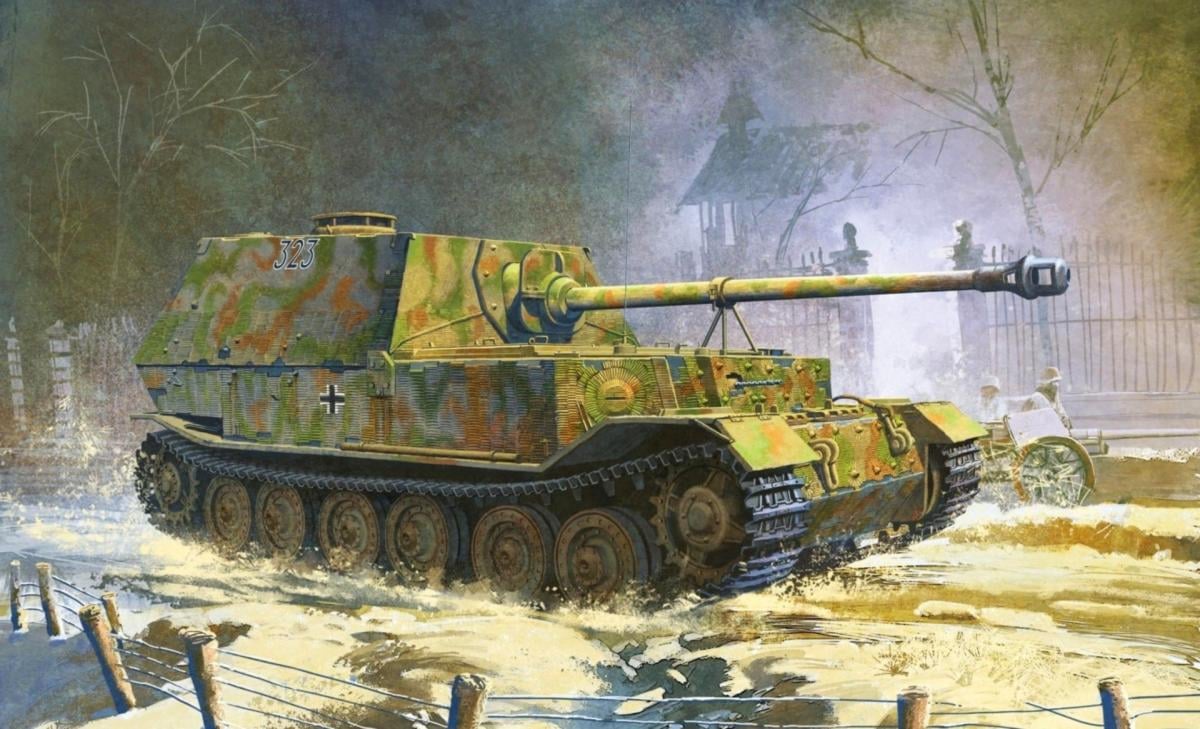 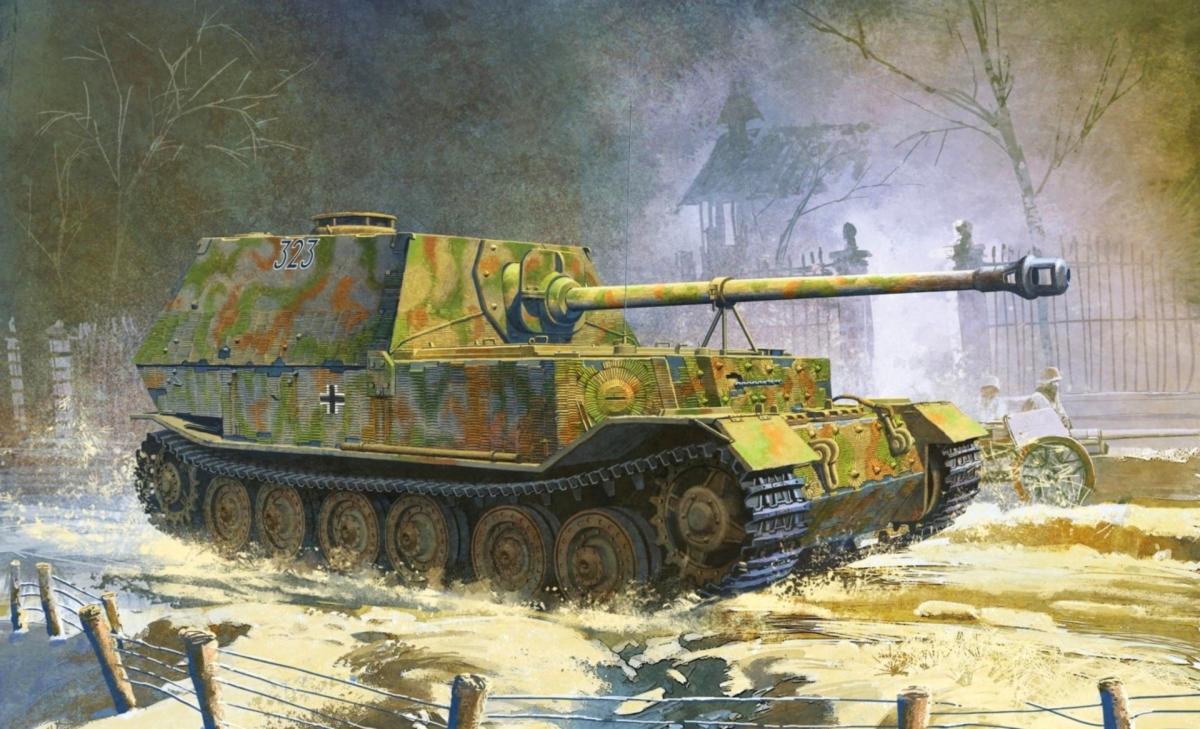 His appearance in the world’s most famous German self-propelled gun of the Second world war, Ferdinand was obliged, on the one hand, the intrigues around the heavy tank /K 4501 (P), and with another — the appearance of the 88-mm anti-tank gun Cancer 43. Tank /K 4501 (P) — simply put “Tiger” designs of Dr. Porsche, it was shown to Hitler on 20 April 1942, simultaneously with its rival VK 4501 (H) — “Tiger” Henschel company. According to Hitler, in serial production was supposed to be running both cars, which strongly resisted the arms Control, employees who couldn’t stand the shrew favorite of the Fuhrer — Dr. Porsche.

Tests have not revealed any obvious advantages of one machine over another, but the willingness to produce “the Tiger,” the Porsche was higher — by 6 June 1942 to surrender to the troops were ready first 16 tanks VK 4501 (P), for which the firm Krupp were finishing the Assembly of the towers. Firm Henschel could pass by that time only one car, and that without the tower. The first battalion equipped with “tigers” Porsche, it was assumed to form in August 1942 and send to Stalingrad, but suddenly the armaments Department stopped all work on the tank for a month.

Managers used the orders of Hitler on the establishment of assault guns on the basis of the Pz.IV and the VK 4501, armed with the latest 88-mm anti-tank gun Cancer 43/2 with a barrel length of 71 caliber. With the filing of the Control arms and it was decided to redo all the 92 is ready and placed in the Assembly on the shop floors Nibelungenwerke chassis VK 4501 (P) to assault guns.
In September 1942, the work began. The design was made by Porsche in conjunction with the designers of the Berlin plant Alkett. Because of the tank’s cabin was located aft, the chassis had to be changed by placing the motors and generators in the middle of the body. Originally it was planned to collect new ACS in Berlin, but this had to be abandoned because of difficulties related to transportation by rail, and from-for unwillingness to discontinue production of assault guns StuG III, the main products of the plant Alkett. As a result, the Assembly of ACS, which received the official designation 8,8 cm Pak 43/2 Sfl L/71. Tiger(P) Sd.Kfz. 184 Ferdinand and title (awarded personally by Hitler in February 1943, in deference to Dr. Ferdinand Porsche), produced at the plant Nibelungenwerke.
Frontal 100-mm sheets of the hull of Tiger(P) was also enhanced 100-mm armor plates attached to the hull with bolts and bullet-proof head. Thus the frontal armor of the hull was brought to 200 mm, the Same thickness and had a front plate cutting. The thickness of the side and stern sheets up to 80 mm (according to other sources 85 mm). Armor plates of the wheelhouse connected “to spike” and were reinforced by dowels, and then obvallaris. The cabin is attached to the housing with brackets and bolts with bullet-proof head.
In the front of the case housed the seat of the driver and radio operator. Behind them, in the center of the machine, parallel to each other equipped with two 12-cylinder carbureted V-shaped liquid-cooled engine Maybach HL 120TRM output of 265 HP (at 2600 rpm) each. The engine drives the rotation of the rotors of the two generators Siemens Typ aGV, which, in turn, supplied electricity to the two traction motor Siemens D1495aAC power of 230 kW each installed in the rear part of the vehicle beneath the crew compartment. The torque from electric motors with Electromechanical side gear is transmitted to the drive wheels aft of the location. In an emergency or in the event of combat damage to one of the branches of power provided for its duplication. 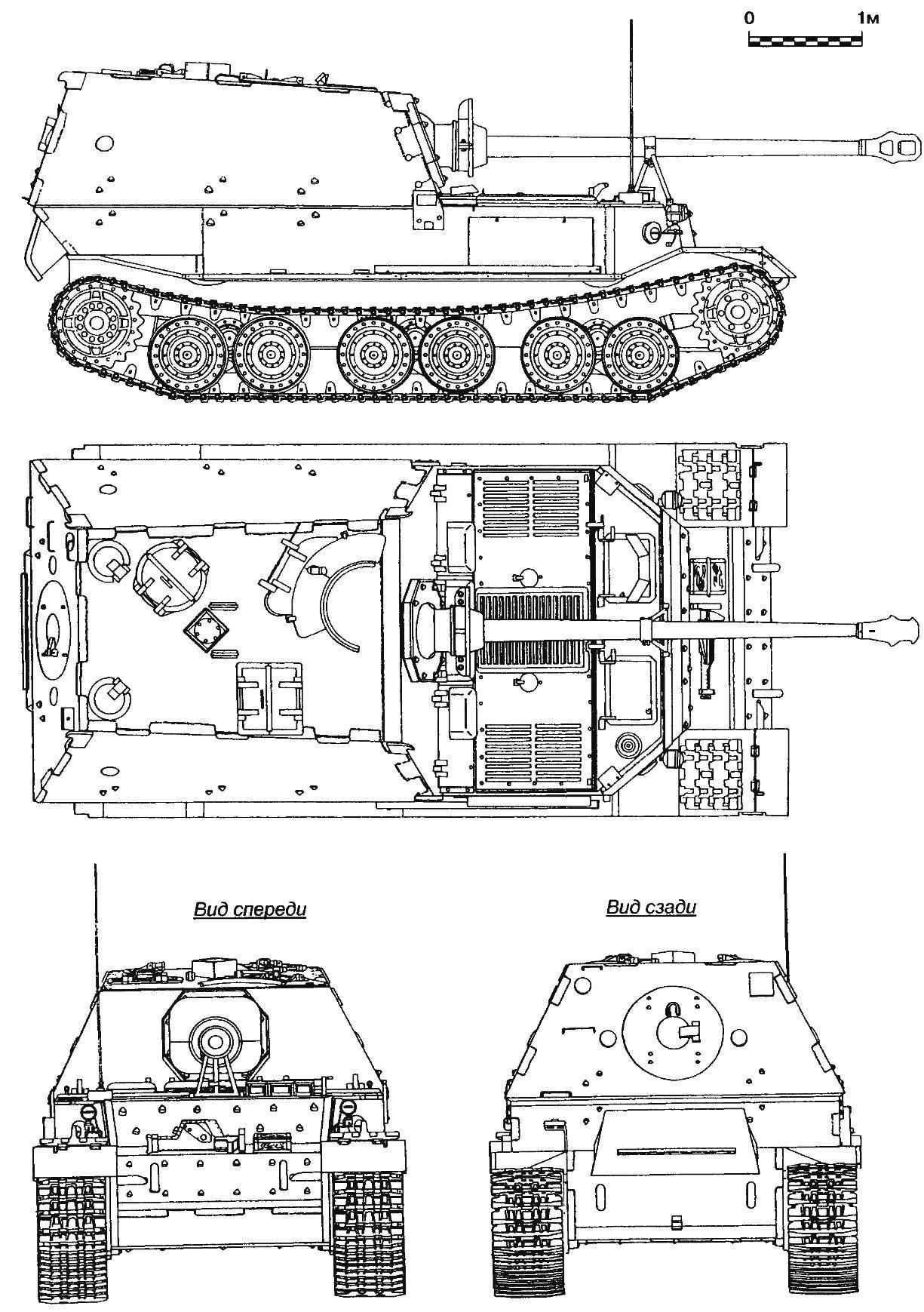 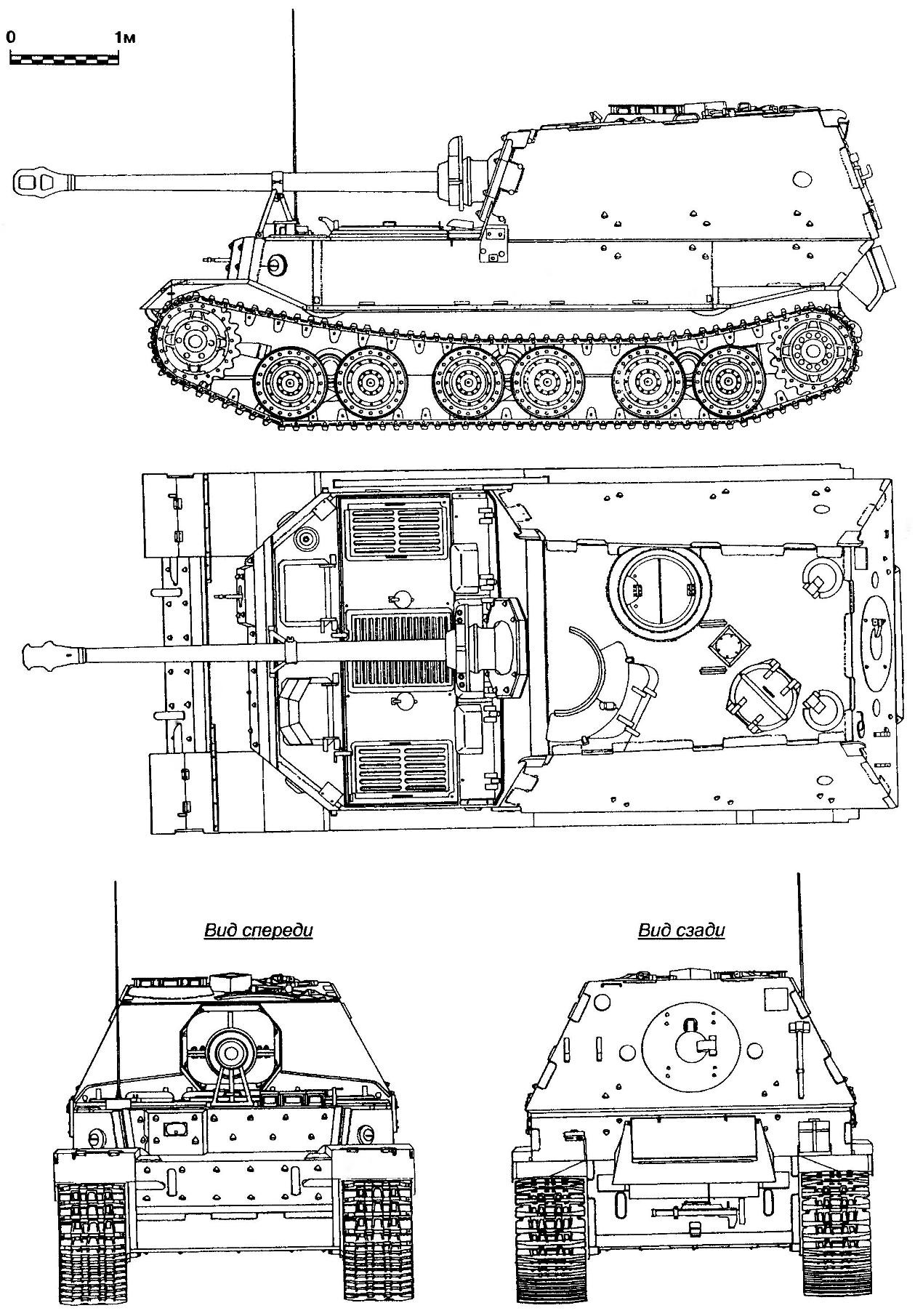 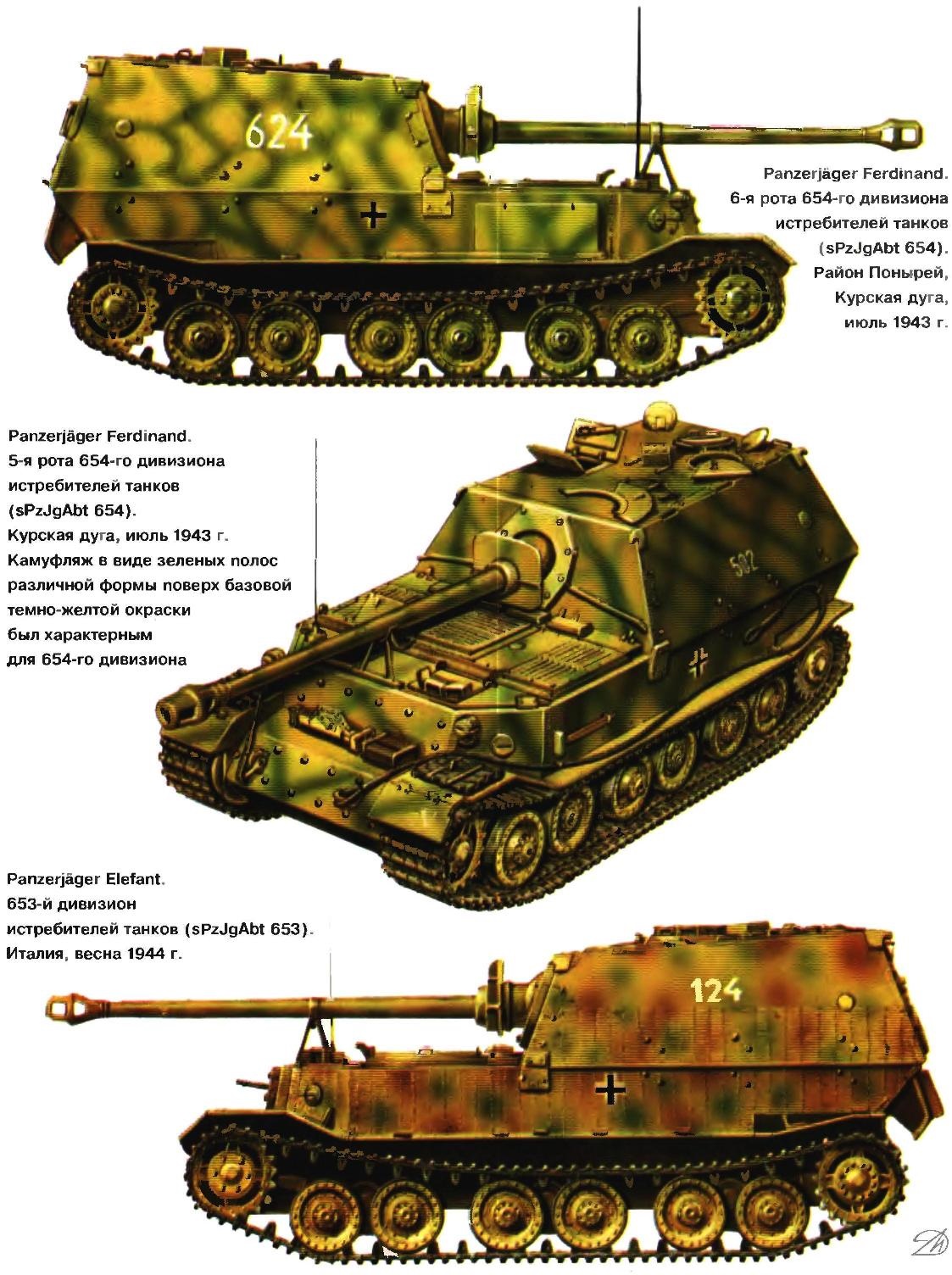