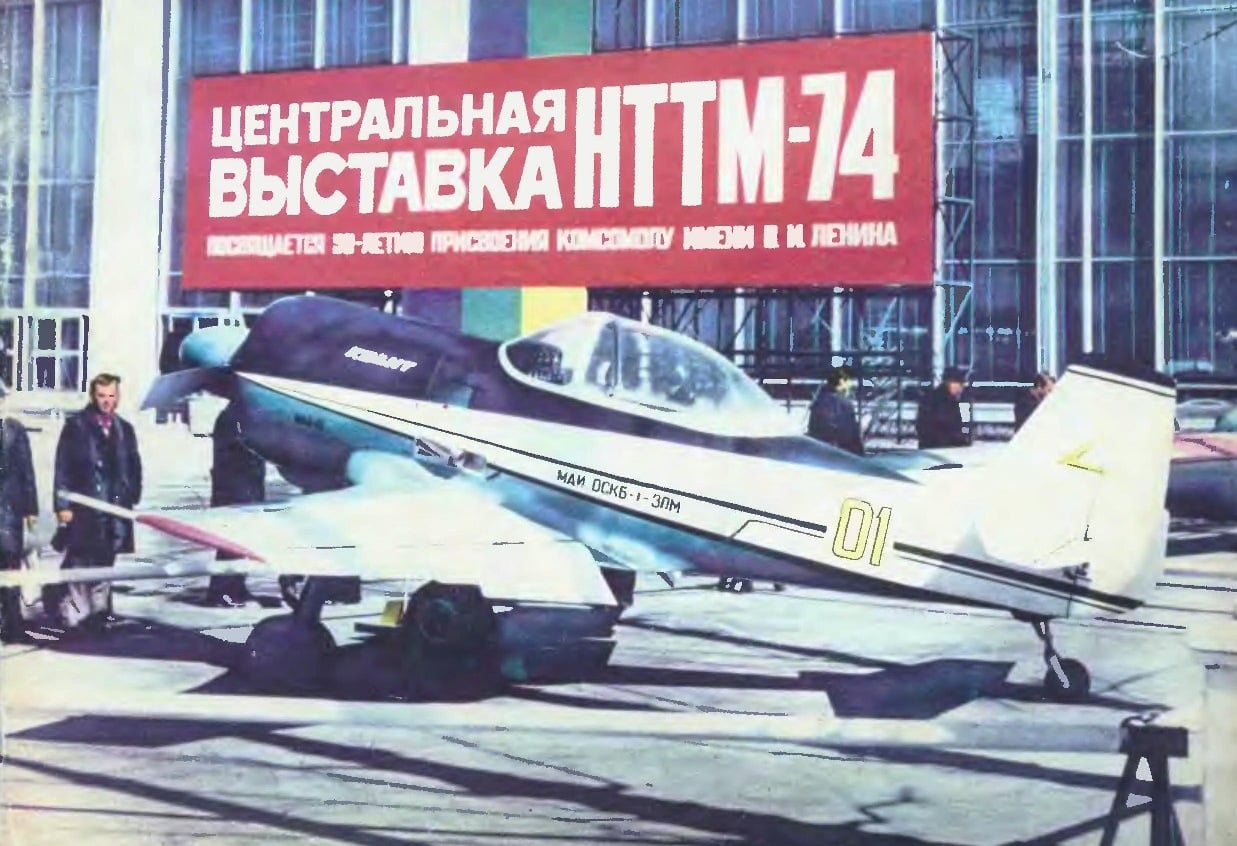 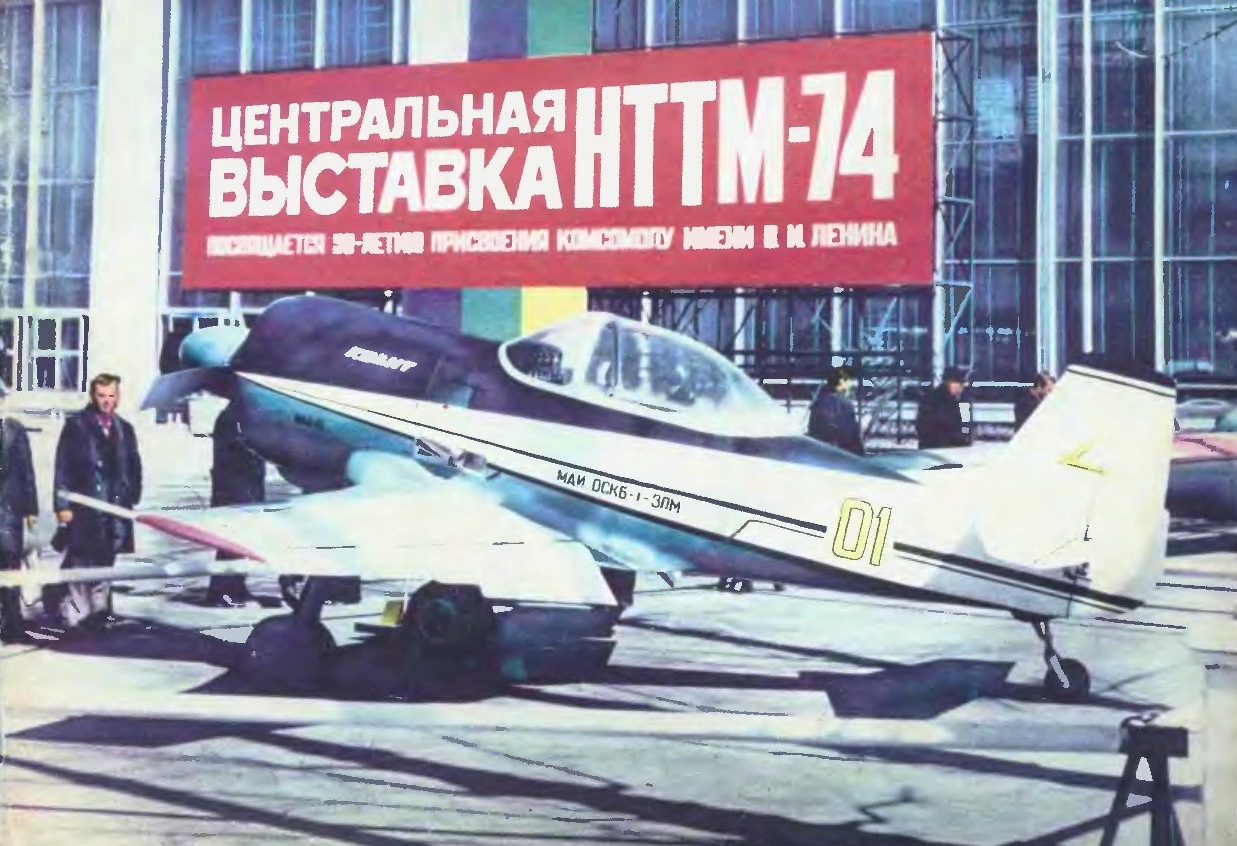 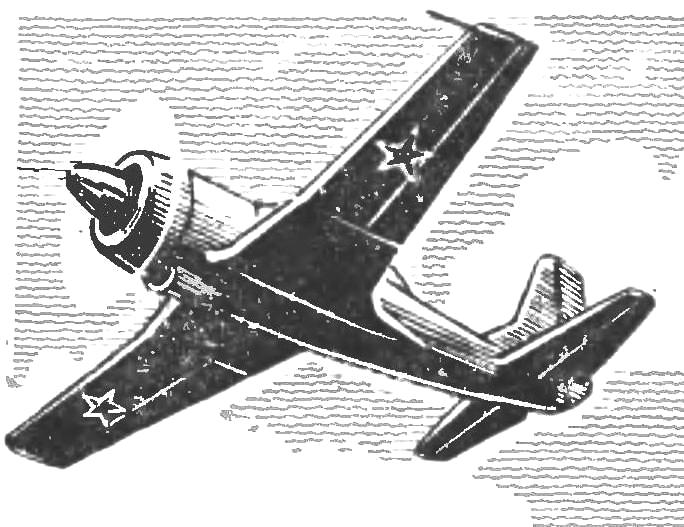 The plane “quantum” is a single, freely carrying an all-metal monoplane with a low wing, having a trapezoidal shape in plan, with the influx of the leading edge at the side of the fuselage. The empennage is a cantilever, the normal scheme.
Its main purpose is the experimental study of flight characteristics with direct control of a lifting force, represented maneuverable odnoschelevye flaps included in the system of longitudinal control of the aircraft.
The system works in the following way: in the process of piloting the Elevator and maneuver the flaps simultaneously deflected by a control handle in opposite directions (when the deflection of the Elevator up, the flaps are deflected downward, and Vice versa).
In combination with a high power controlled in flight, the flaps allow the plane when performing the vertical and horizontal figures to achieve higher aerodynamic performance, and hence higher maneuvering characteristics compared to aircraft, which is operated by only one Elevator. In addition, this control system can improve the stability of the aircraft with a loose control knob and reduce the air loads acting on individual components of the aircraft.
The wing of the plane dvuhlonzheronnoe design, restringere, shear paneling, and center consoles. The center section of the wing attached to the fuselage at four points, front and rear spars. The wing has two connectors along the span. The junction of the shell center is also at the front and rear spars. In the center section of the wing are two main fuel tanks with a total capacity of 60 L. 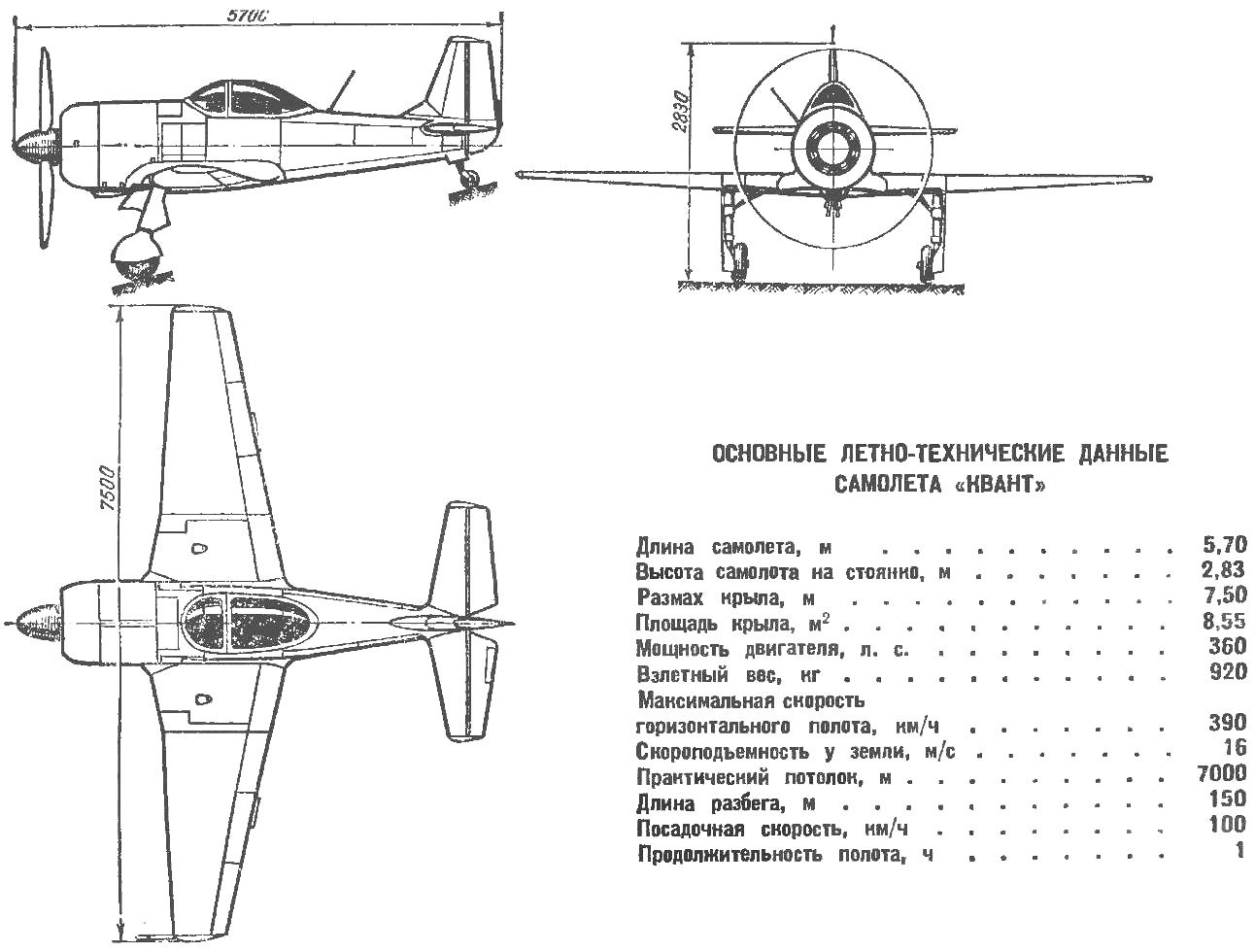 Fig. 1. The Plane “Quantum”
The ailerons and flaps are performed in one constructive-power scheme. Each Aileron and flap consists of two sections, connected by nodes, transferring all types of loads from section to section. The Aileron and flap have a three-node hinge to the console and the center section. The frame of the Aileron and flap is a riveted construction; the covering of the control surfaces and fabric.
The design of the fuselage of the plane “quantum” includes: farm, timbering and a lantern. Farm fuselage diagonal, welded, heat-treated hromansilevyh pipes. The farm is the power part of the fuselage structure, perceiving all types of loads. The contours of the fuselage attached to the formwork, which is formed reinforced with panels made from fiberglass and duralumin. In the mold there are maintenance hatches that provide access to equipment and structural elements located inside the fuselage
With the farm of the fuselage is connected to the canopy pilot. It consists of two parts: a front visor, ukreplenija on the planking of the fuselage, and a shift part, which roller can be displaced along the guide ago. The lantern has a lock, operable from inside and outside, and a system of emergency relief.
Empennage of the aircraft consists of four units: the stabilizer, fin, Elevator and rudder. Stabilizer and fin represent dvuhkonturniy, bestlingerie design with shear dural covering. Keel narashima is attached to the stabilizer. Elevators and rudder are aluminum frame and fabric covering. The Elevator is split on the scale. Each half of the rudder attached to the stabilizer at three points. The Elevator has operated trimmer. The rudder is hung on the keel at two points. 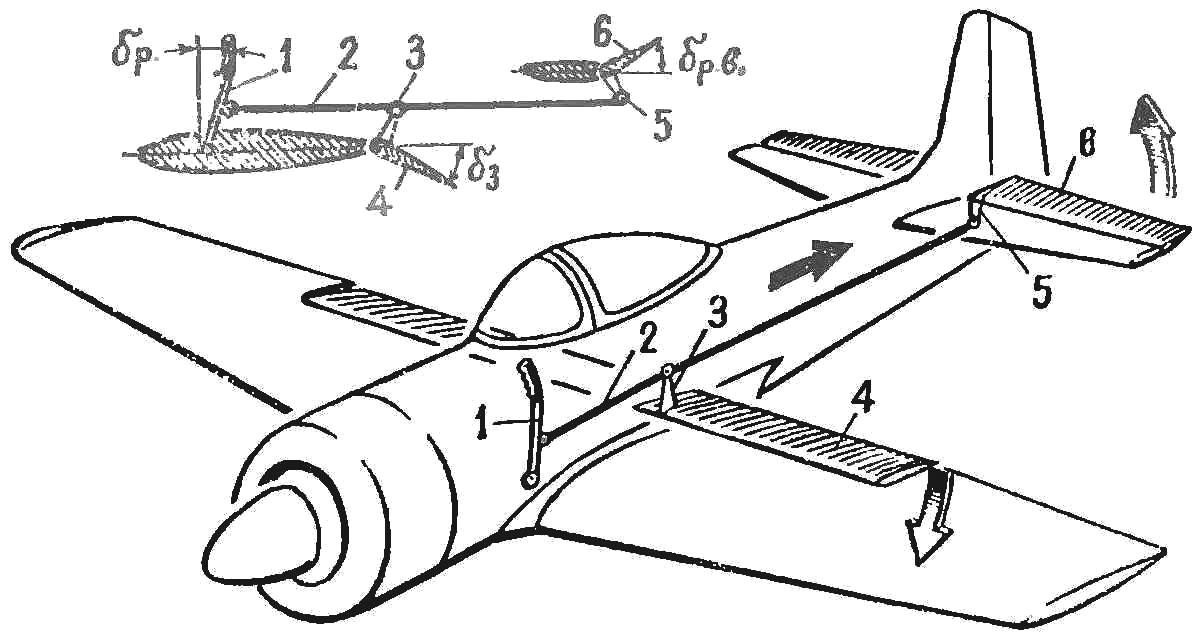 Fig. 2. Diagram of simultaneous control of the flaps and Elevator:
1 — handle, 2 — thrust, 3 — pylon flap, 4 — flap, 5 — horn of the Elevator, 6 — Elevator. Arrows indicate the deviation of the flaps and rudder when the movement of the handle.
Landing gear includes two main legs and a tail prop. Basic racks are cleaned in flight in the niche of the center section and doors are closed. Tail wheel is not retractable, the stopper has a neutral position associated with the Elevator control.
The management plane is carried out by four systems: Elevator control, flap control, Aileron control and steering direction.
Control wiring the rudder cable and Elevator combination: a portion of a transaction executed in the form of rigid rods of ropes. Control of flaps by transaction type rigid and consists of four differential pumping units and the connecting rods. Control circuitry eliminates asymmetric flap deflection. Control ailerons — hard. 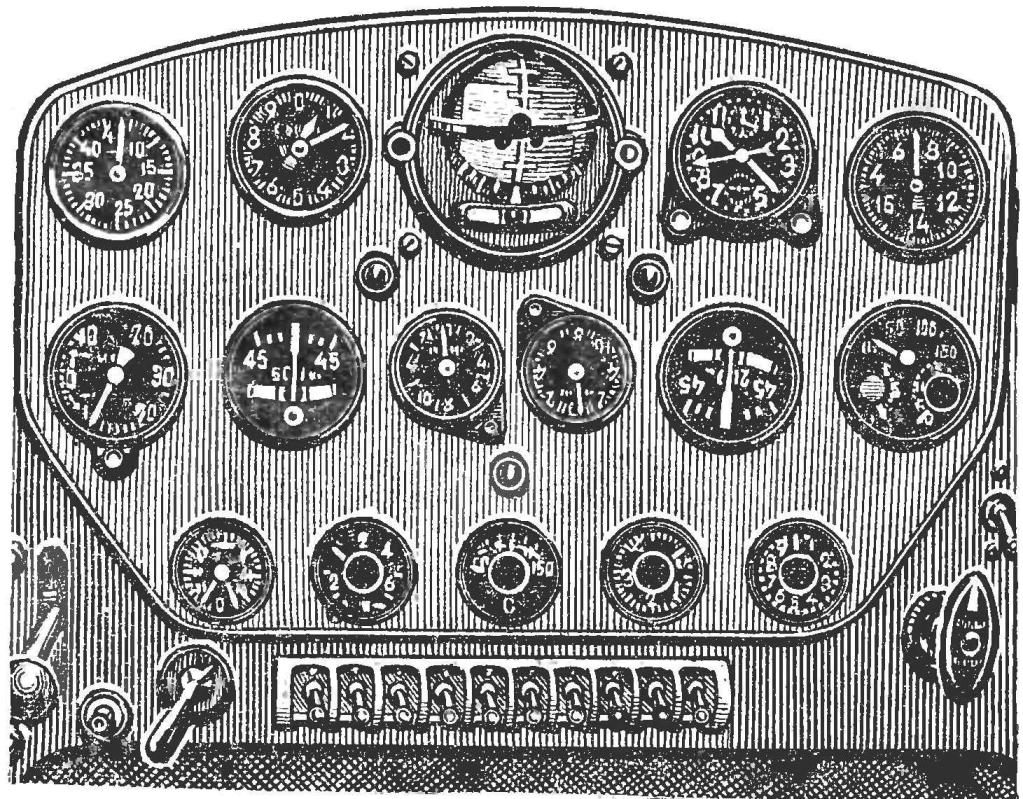 Fig. 3. The dashboard of the plane “quantum”.
The cockpit of the “quantum” designed to accommodate the pilot’s parachute. The position of the pilot provides a good overview when performing aerobatics. Adjustment for pilot’s height by changing the seat height and rotation of the foot control pedals. On the Central panel in the cockpit is the instrument panel with navigation instruments, engine control and remote control of the electrical system and auxiliary devices.
The equipment of the aircraft includes: mesosystem, ventsistema, pneumatic system, electrical system, instrumentation and radio equipment. Ventsistema enables engine operation at any evolutions of the aircraft, including inverted flight.
The plane is equipped with nine-cylinder air-cooled M14-P.
The plane “quantum” is designed for a full range of aerobatics — direct and inverse.
A. PAVLUTSKY, leading engineer of the MAI