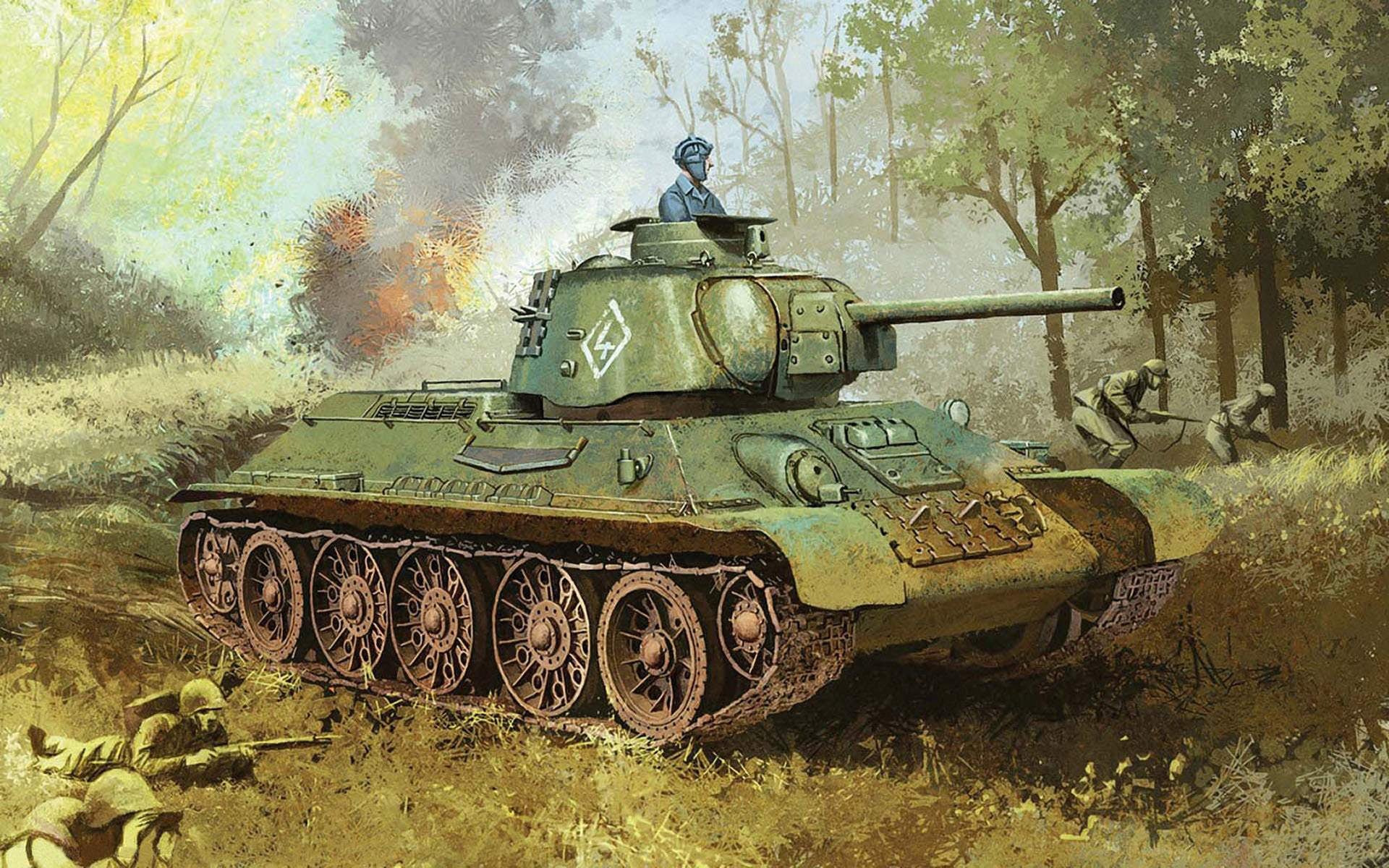 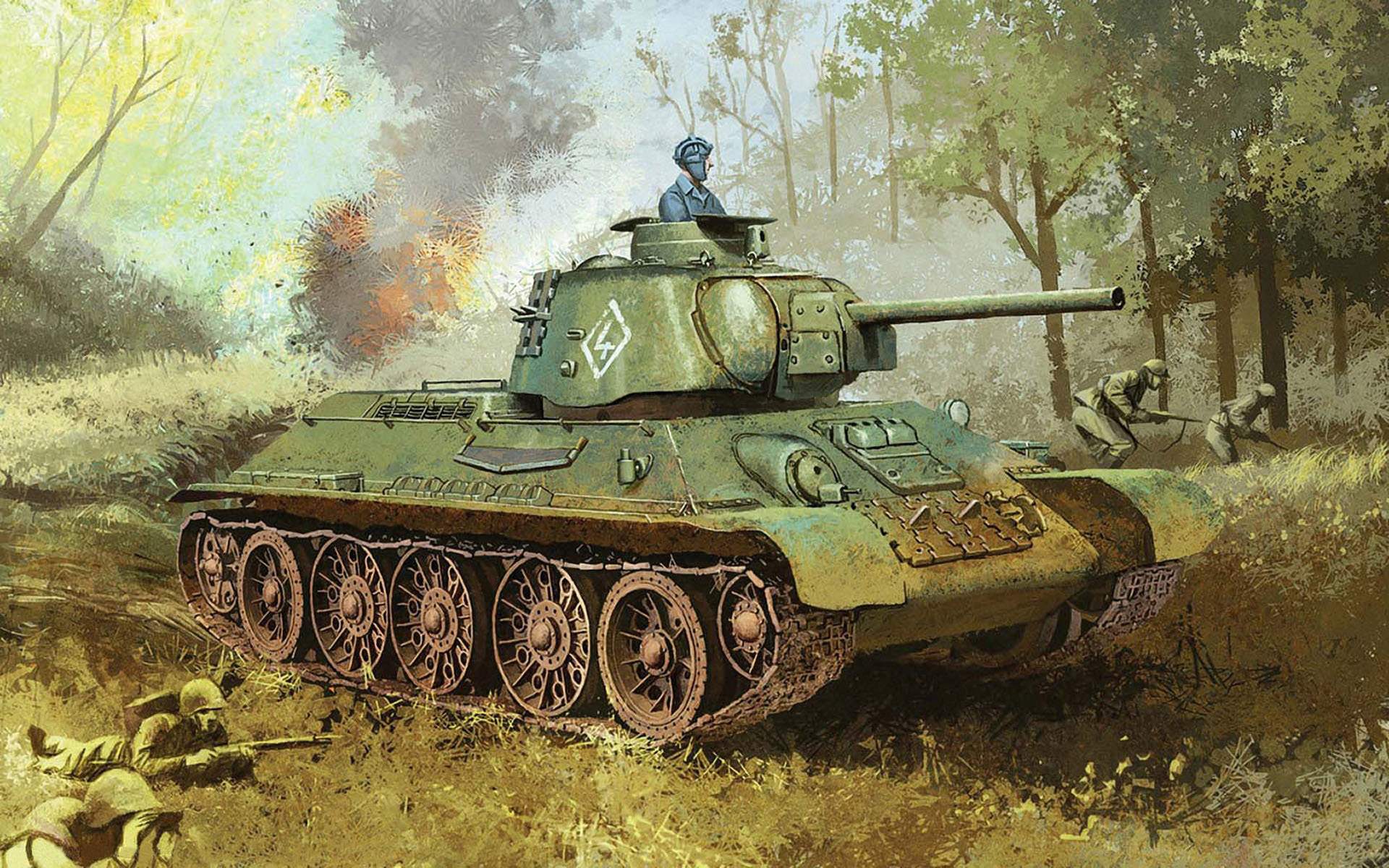 The winter of 1940 was severe and snowy. So when in late February the first two experienced thirty went to the unprecedented thousands of kilometres of mileage on the route Kharkiv — Moscow, he became perhaps the most rigorous and impartial examiner and for new machines and their designers and producers. By the way, one of the tanks was himself Mikhail I. Koshkin, head of while the Department designed the T-34.

The roads, plenty of snow drifts — all this failed to stop the new machine, barely opening his way. Not without breakdowns. And yet both tanks came on their own to one of the suburban factories, where they are fixed, replaced the failed nodes…
On the night of March 17, 1940 machine moved to the city center, the Kremlin. Developers had to show thirty members of the government. The excitement drivers N. Spout and V. Dukanova reached the limit because of their skill, in large measure, depended the fate of the new tanks. However, they managed to show the best drive. Tanks received accolades of all present. But finally their destiny was to determine field testing…
“Biography” thirty began in October 1937, when a tank design Bureau of the Kharkov plant has received an order from the Main tank-automotive management (GABTU) of the red Army for the design of a new wheeled-tracked machines capable to replace the in service tank type BT.
The machines of this series are characterized by a high mobility (maximum speed on the tracks 52, RV — 72 km/h), powerful and up to the arms (45-mm gun and 2-3 machine gun). Their shortcomings can be attributed to weak armor (13-20 mm) and increased fire hazard, aviation gasoline engine. 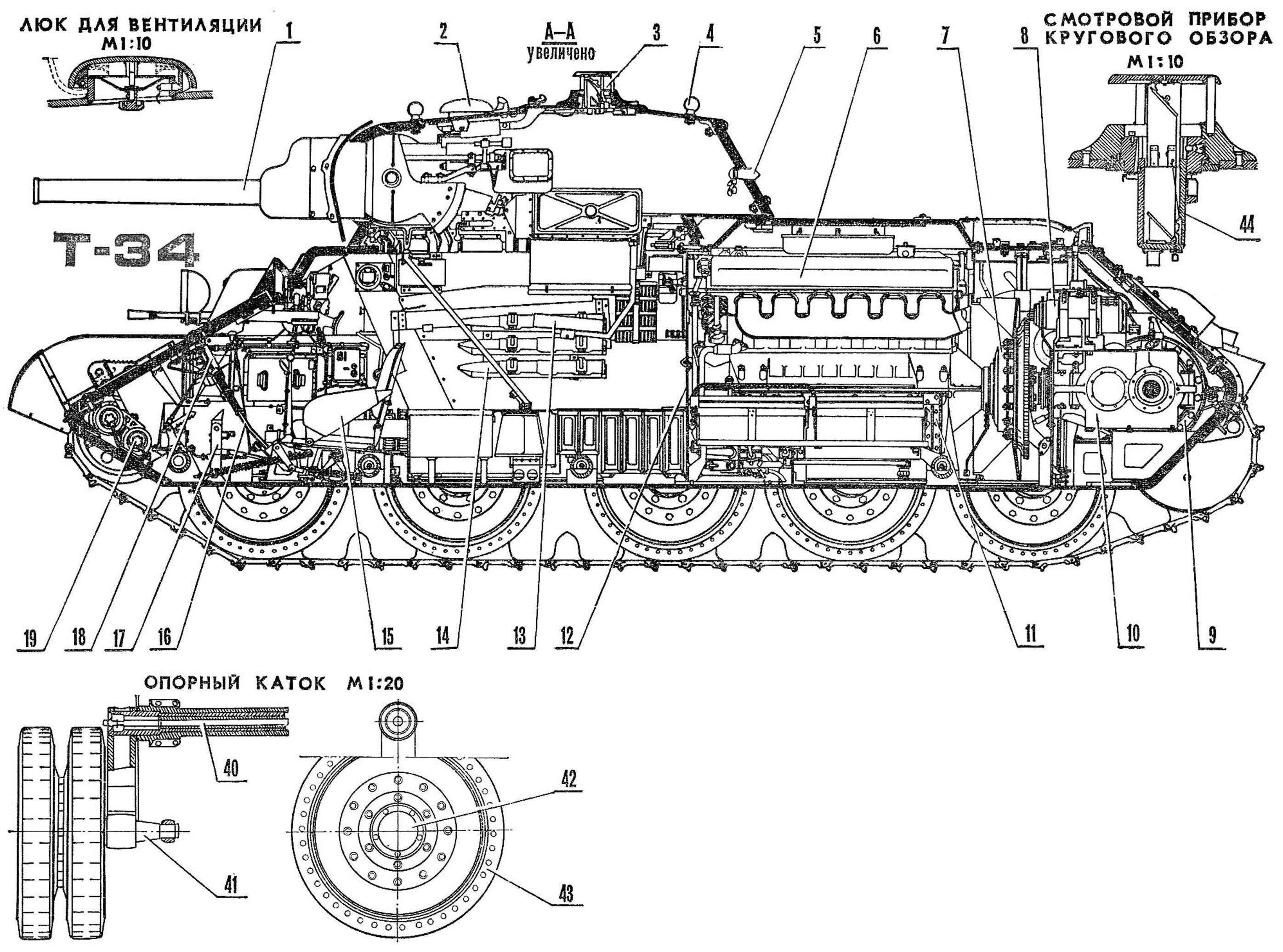 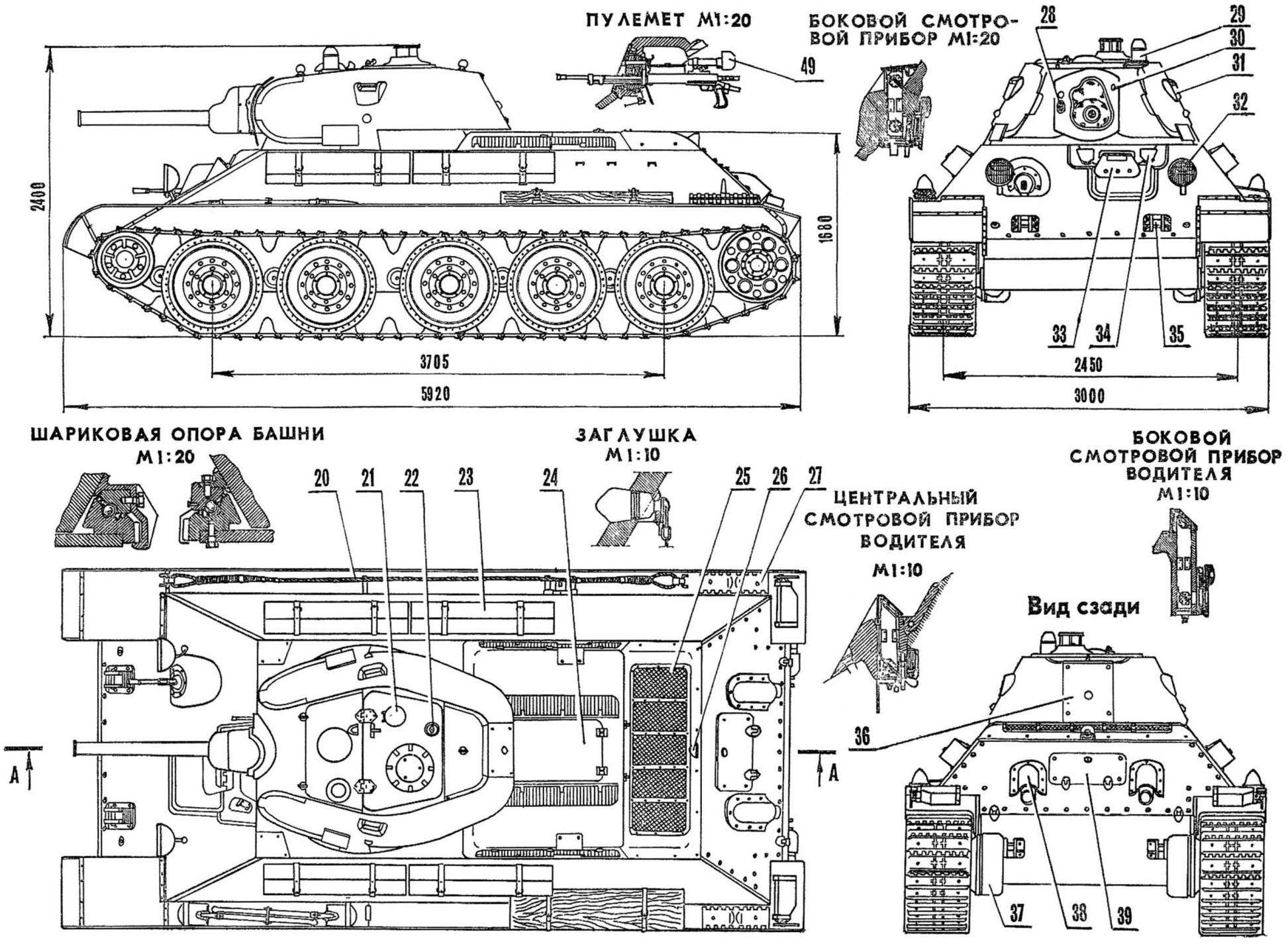 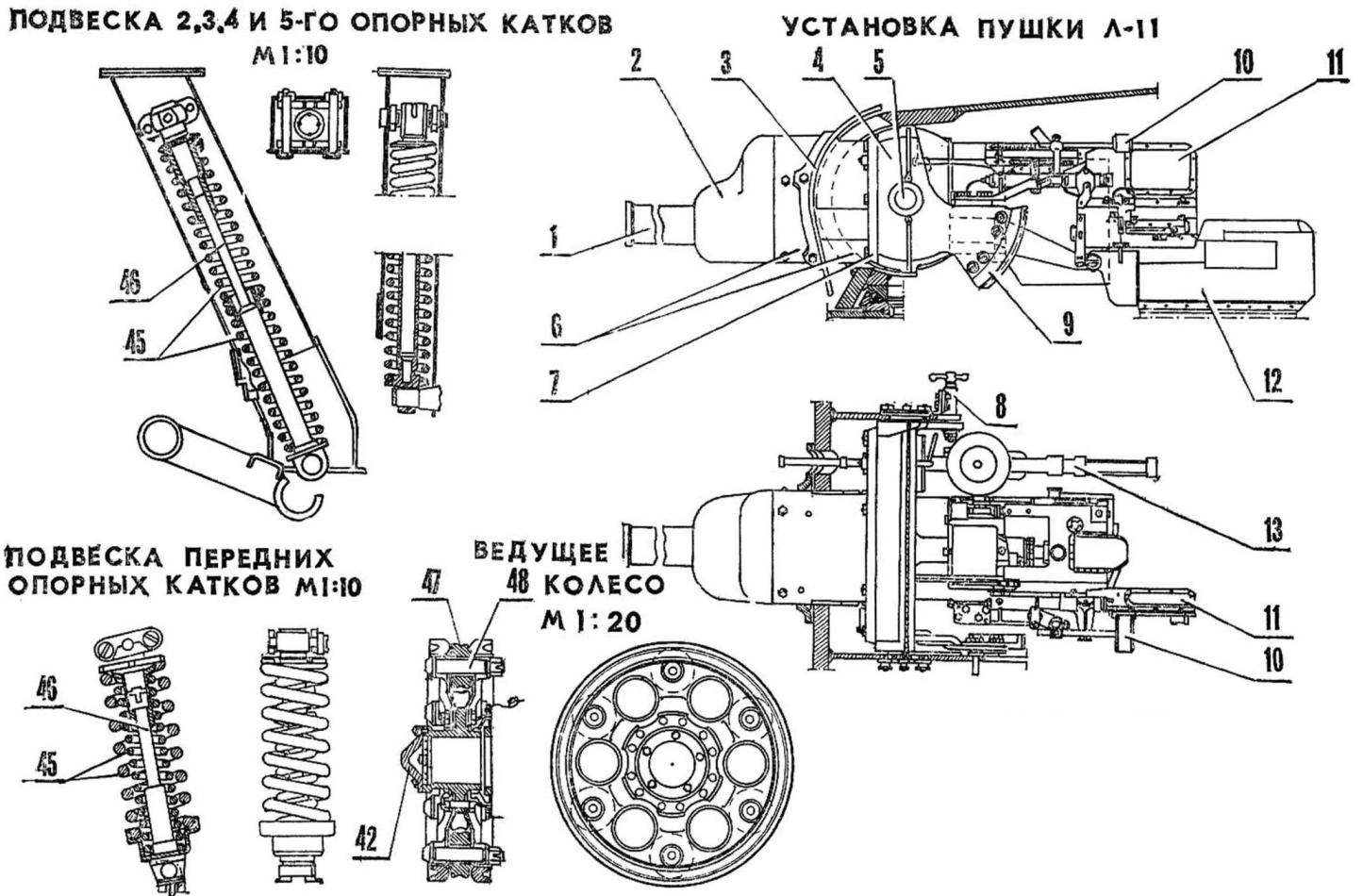