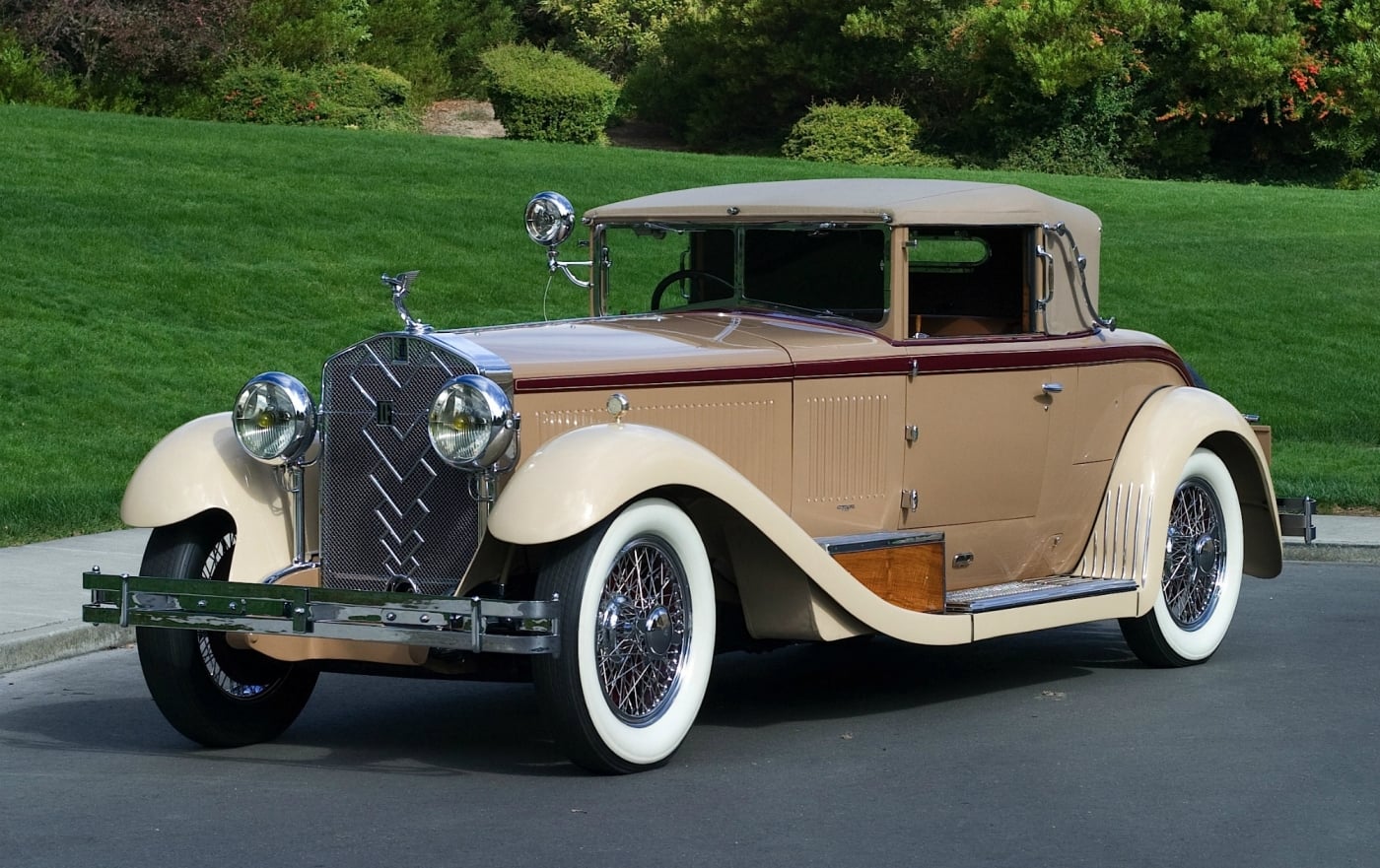 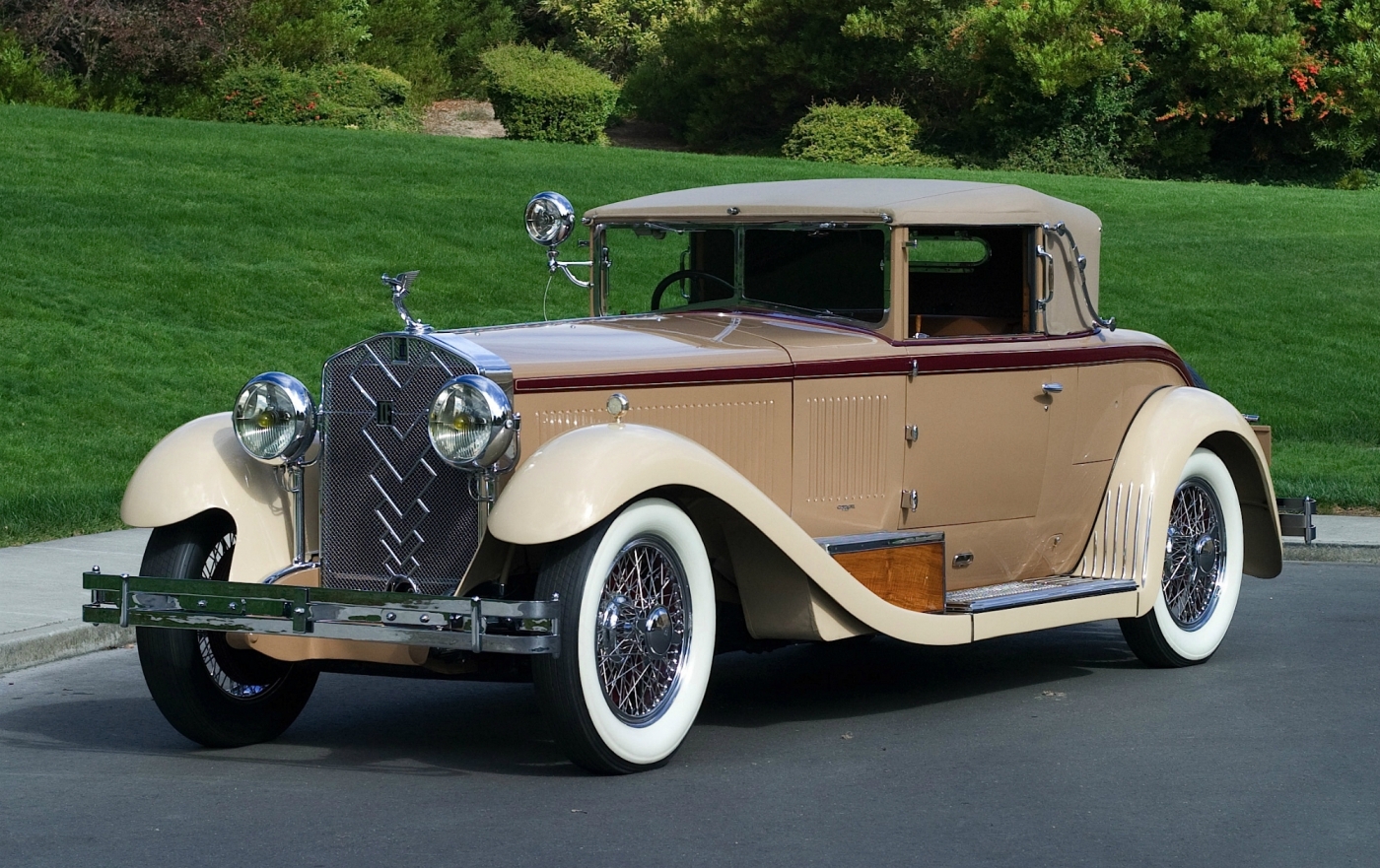 World renowned Italian firm Isotta-Fraschini, founded and 1900 H Isotta and the brothers Fraschini, initially engaged in sale of cars. However, after a few years it organized the Assembly of vehicles company Renault.
The first car of his own design, the company issued in 1903 — it was a car with 4-cylinder engine, developed by D. Stefanini. And in the 1905 race for the Florio Cup D. Stefanini, and D. Cattaneo created a model D with a giant 17-liter 120-horsepower engine.
After the First world war D. Cattaneo, who by that time chief designer of the company, has developed a car Tipo-8 8-cylinder 6-liter overhead valve engine. In 1924, a new model — Tipo-8A with a 120-horsepower engine with a working volume of 7,372 L. And two years later was released, perhaps the most prestigious in Europe cars of the time — low sports Spinto and Super Spinto with a 150-horsepower motors, better known as Tipo-Tipo 8AS and-8ASS.
During the Second world war, the demand for super-expensive machines has dropped dramatically. In the late 40-ies of the Isotta-Fraschini made an attempt to re-enter the market of prestigious cars, releasing the extravagant the car Isotta-Fraschini Tipo 8C with a 2.5-liter V-shaped “eight”, but buyers reacted to the novelty, in many ways ahead of its time, very cool.
Isotta-Fraschini Tipo-8A: engine in-line, OHV, 8-cylinder working volume of 7,372 liters and power of 120 HP with three-speed transmission; frame spar, suspension dependent on semi-elliptic leaf springs brakes: drum; max speed 150 km/h.