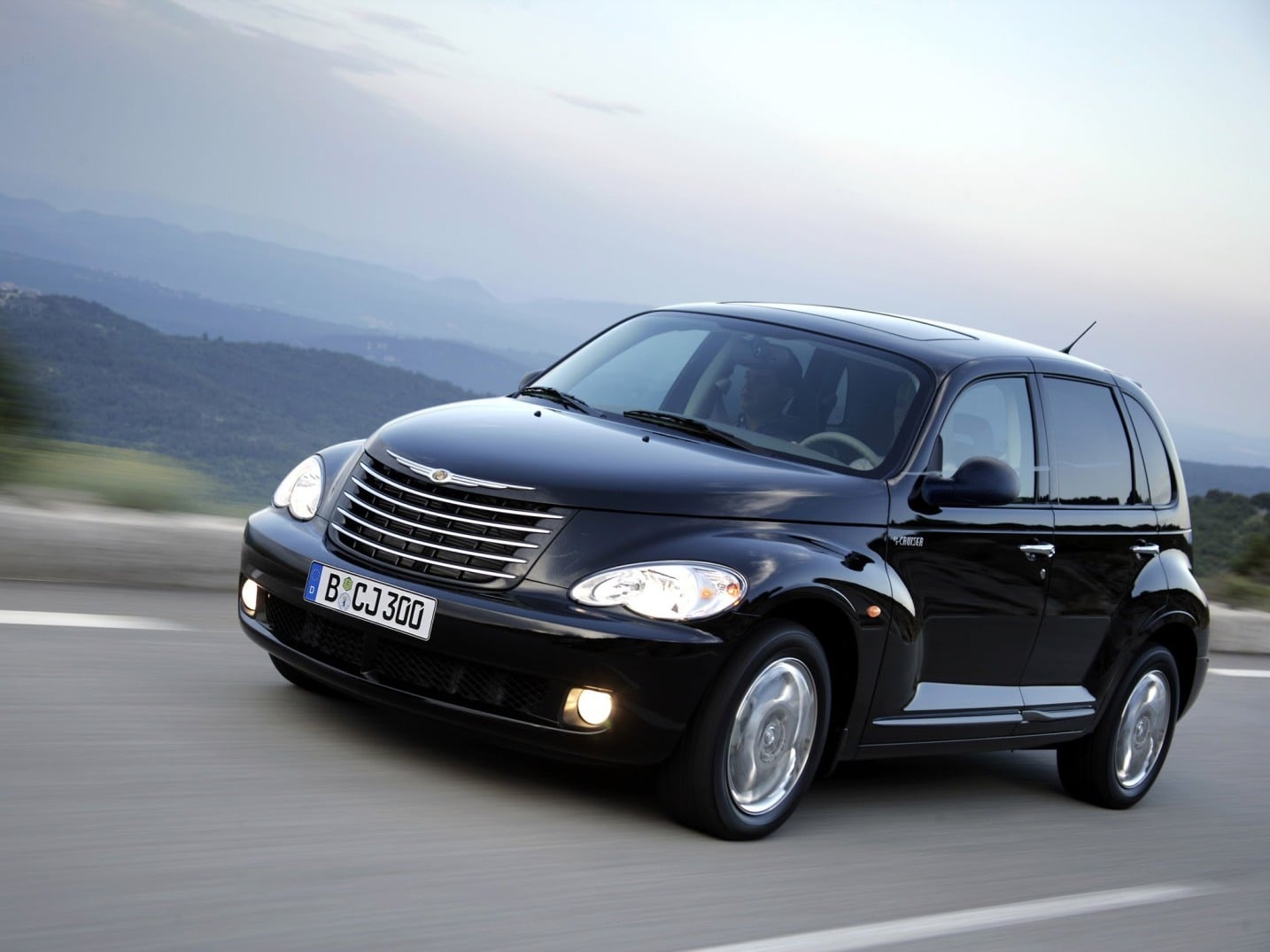 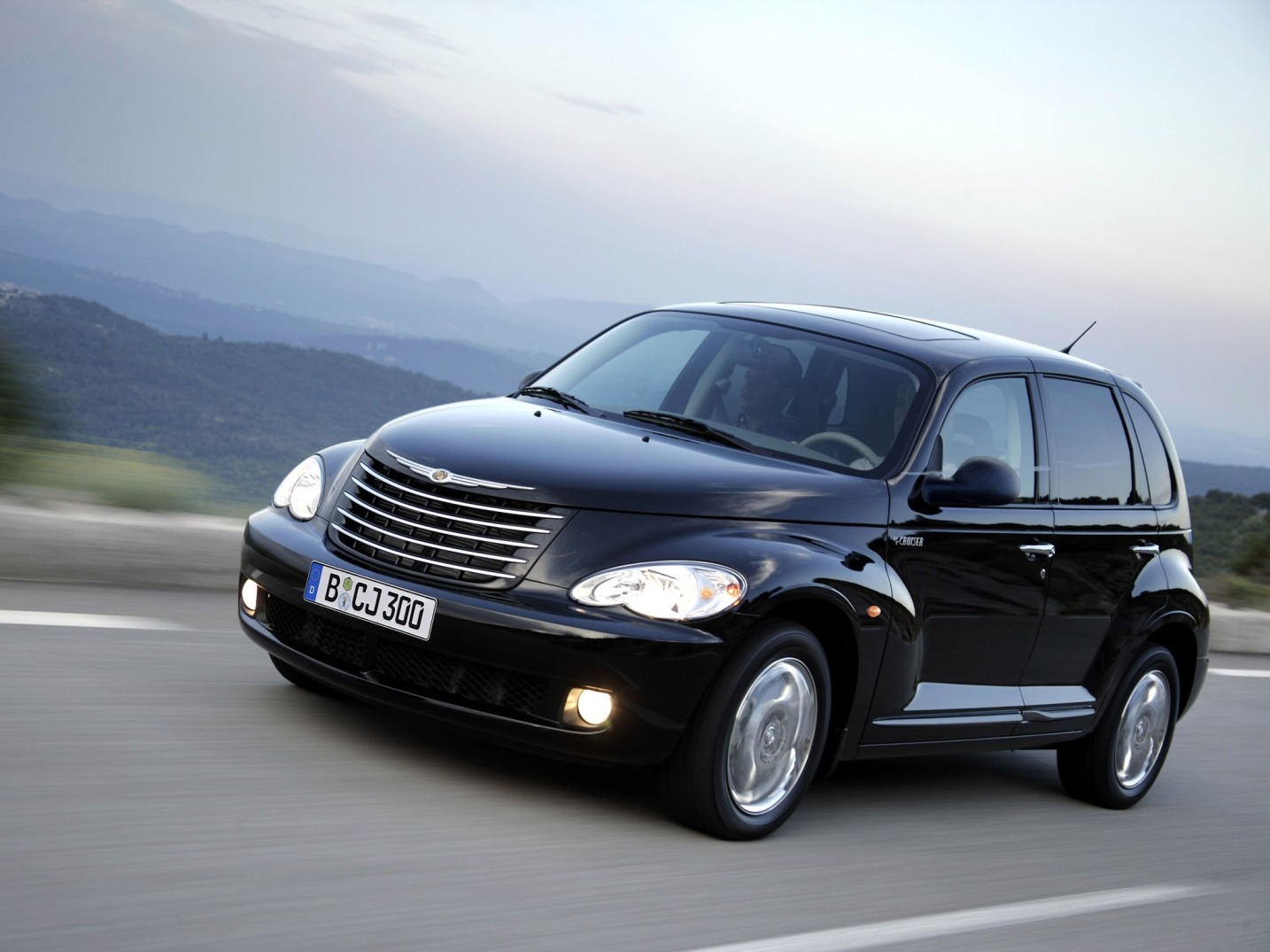 Increasingly, the lineup of almost any self-respecting car company updated the machines made “based on” the legendary cars of past years. Is no exception in this respect and the company Chrysler, which, however, some time is called DaimlerChrysler.
CHRYSLER PT CRUISER, apparently, were developed in accordance with the appearance of staged car 1934 CHRYSLER AIRFLOW, the first “aerodynamic” car company. The story of this car began with the fact that the head of the company Walter Chrysler decided to abolish your test center. However, his Manager Harold Hicks was able to convince his boss that he will be able to increase the speed of the serial car from 135 to 160 km/h, with a substantial decline in fuel consumption. For this we only need to design and install on the car body a streamlined shape. Chrysler gave permission for research work in this direction, and as a result was created the car with a revolutionary at the time a streamlined body.
The author designs a modern CHRYSLER RT CRUISER was Brian Nesbitt, who created the firm Chrysler a number of conceptual models. The retro look has clearly benefited from modern “personal transport” (it stands as the abbreviation RT in the name of the machine). The car has a very spacious interior with large possibilities of its transformation. In particular, the rear seats (single and dual) if necessary, you can clean up and get the boot capacity 2150 L.
The undercarriage of the vehicle adapted to European conditions. Engine — two-liter petrol at present, however, the buyer is also offered the car with the modern 2.2-liter diesel engine production DaimlerChrysler.
CHRYSLER RT CRUISER: length-4288 mm, width-1705 mm, height 1600 mm, base 2616 mm, front track (rear) 1481 (1475); curb (full) weight 1410 (1805) kg; gasoline engine, working volume of 1996 cm3, with multipoint injection, power 141 HP at 5700 rpm, is located transversely in front; brake system, hydraulic, ABS; max speed 170 km/h, fuel consumption urban (suburban) cycle and 12.1 (7,2) L.