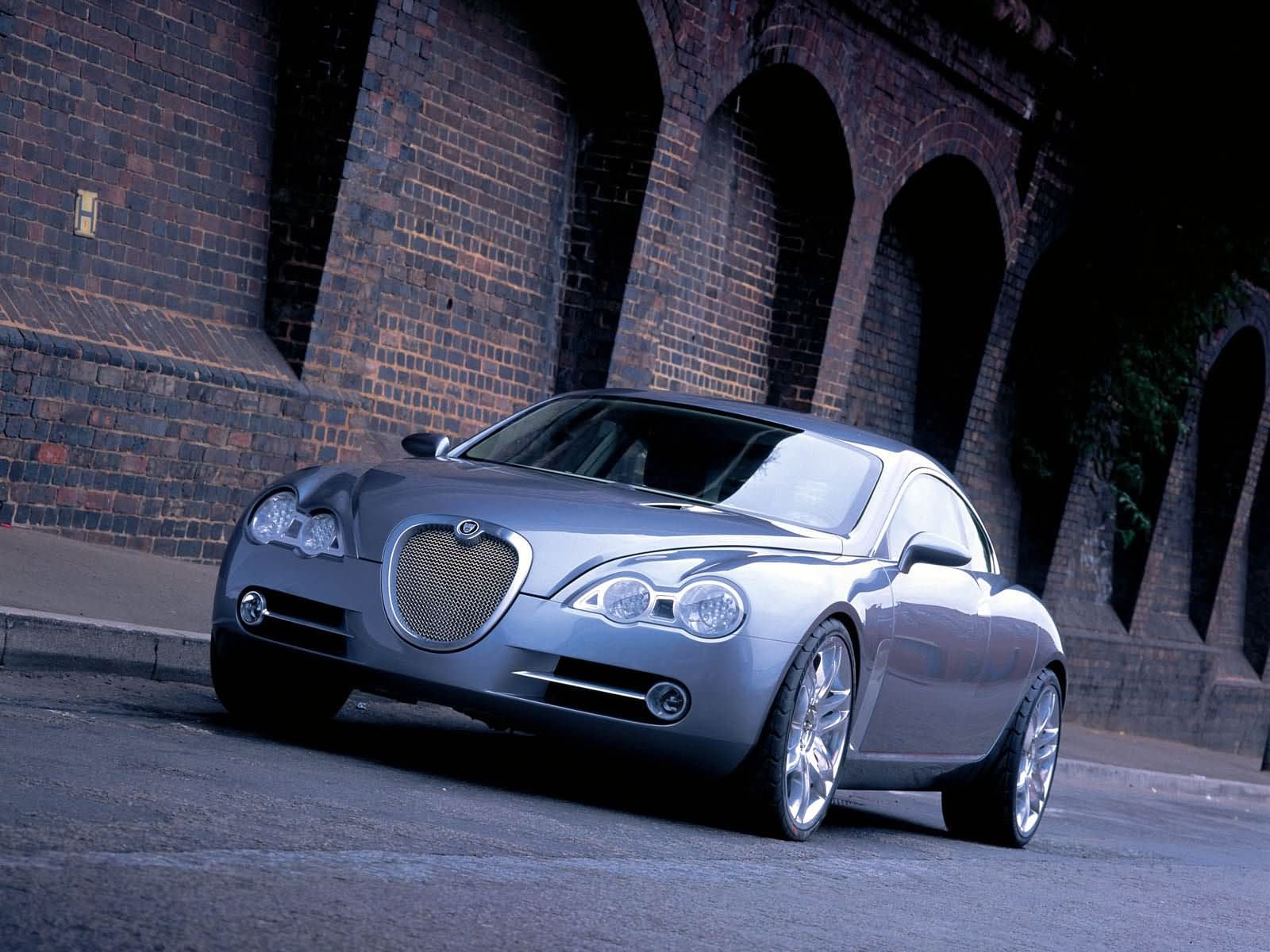 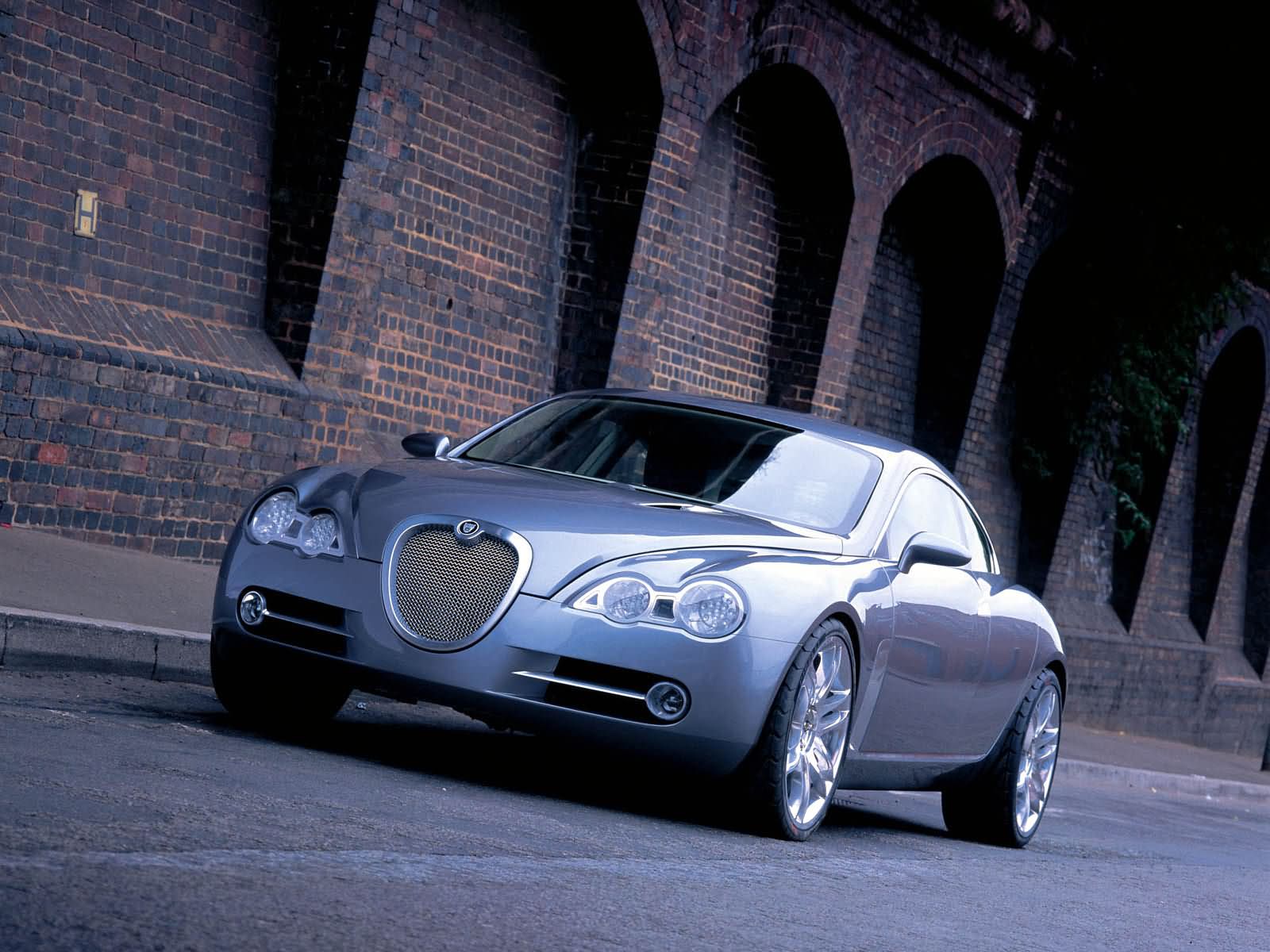 The basis of the most famous British car company Jaguar Cars was firm SS Car Company, which in 1945 had to change its name — becauseone SS at that time, no one called benevolent associations.

Today the control of Jaguar Cars became an American concern Ford Motor co. Thanks to his financial help Jaguar designs and manufactures high-quality cars, combining sporty performance with ride comfort.
JAGUAR R-COUPE is not just demonstrated at the most prestigious international motor show, each time causing great interest as journalists and representatives of the firms rivals.
The style and proportions of the new JAGUAR R-COUPE was chosen by the designer Matthew Bevan from the Studio of Advanced Design without the influence of metromotion, and in the shape of the car can be traced quite successful attempt to rethink the style of the middle of the last century.
In finishing four-seater cabin with rear split seats dominated by ebony and leather. The body of the dials (as well as many other finishes) silver plated; solid silver and made logo on the radiator grille.
As for the “stuffing” of the car, she highlighted the ultra-modern: gearbox with semi-automatic switching using steering levers; manual brake with electric drive; disc brakes with four piston monobloc calipers.
JAGUAR R-COUPE: length 4925 mm, width 1890 mm, height 1347 mm wheelbase 2909 mm; tires 285/30 R21.