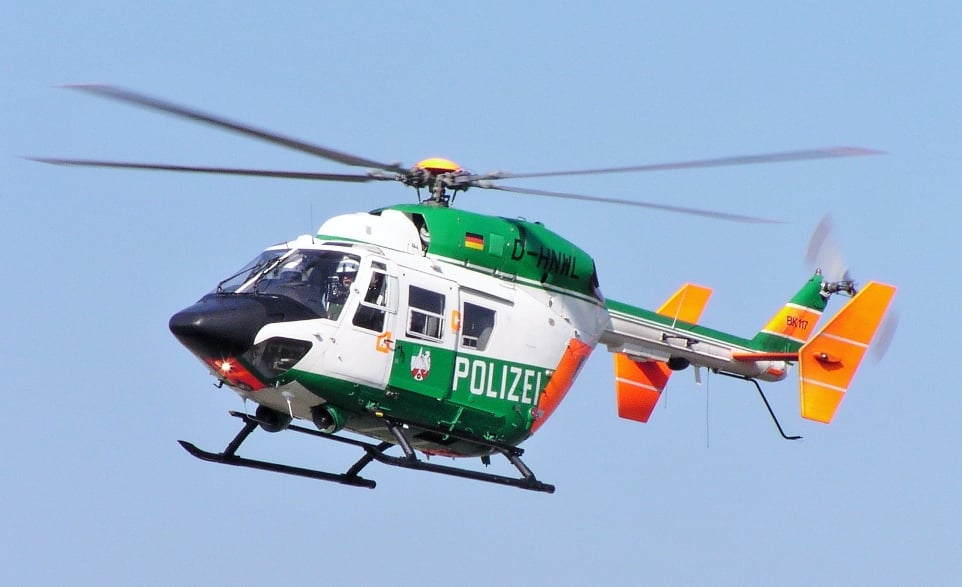 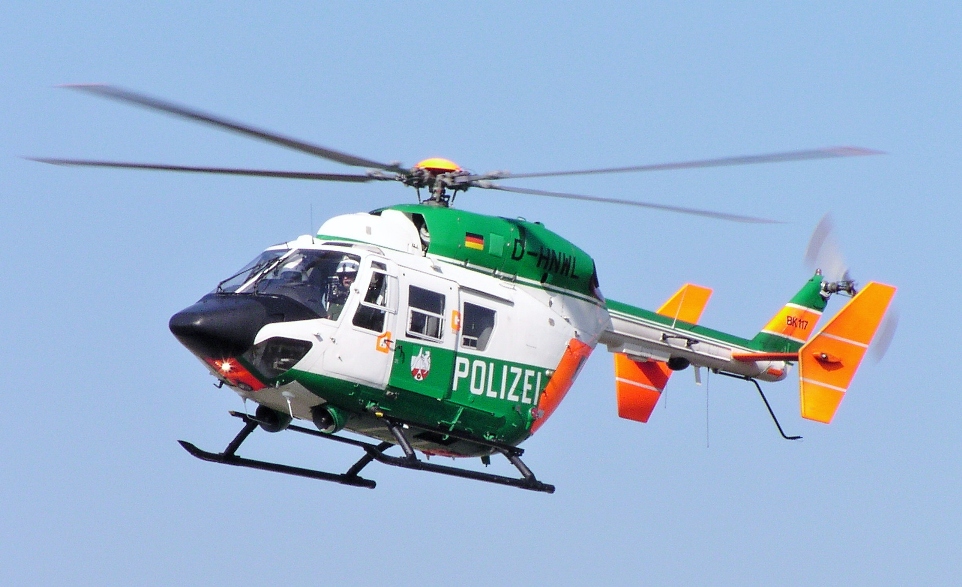 Light multipurpose helicopter BK-117 — the first joint development between the companies of Japan and the Federal Republic of Germany. Since the end of 1981, the helicopter passed the certification tests, and in 1982 was put into production. Rotary-wing machine is easy operation and high reliability.

This helicopter is designed for single-rotor scheme with the tail tail rotor. Rotor with four blades made of composite materials. It is located at a height of 2740 mm from the ground to reduce the risk of injury to crew and passengers. Two-bladed tail rotor — at a height of 1830 mm from ground. Large end plate on the stabilizer to improve directional stability at high speeds. To increase the flight range up to 925 km helicopter can be installed two additional 200-litre fuel tank.
U.S. helicopters BK-117 is often used as a “flying ambulance” or even “flying operating”. In the first embodiment, the compartment can accommodate two patients on stretchers and two doctors.
The noise level in the cabin BK-117 does not exceed 90 dB, which meets the conditions of comfort.
Light multipurpose helicopter BK-117: the diameter of the rotor 11 000 mm; max weight 2800 kg; empty weight 1540 kg; payload 1305 kg; maximum speed of 278 km/h; static ceiling 3170 m; the range of 504 km; powerplant — two TVD at 410 kW; crew of 1-2 people.