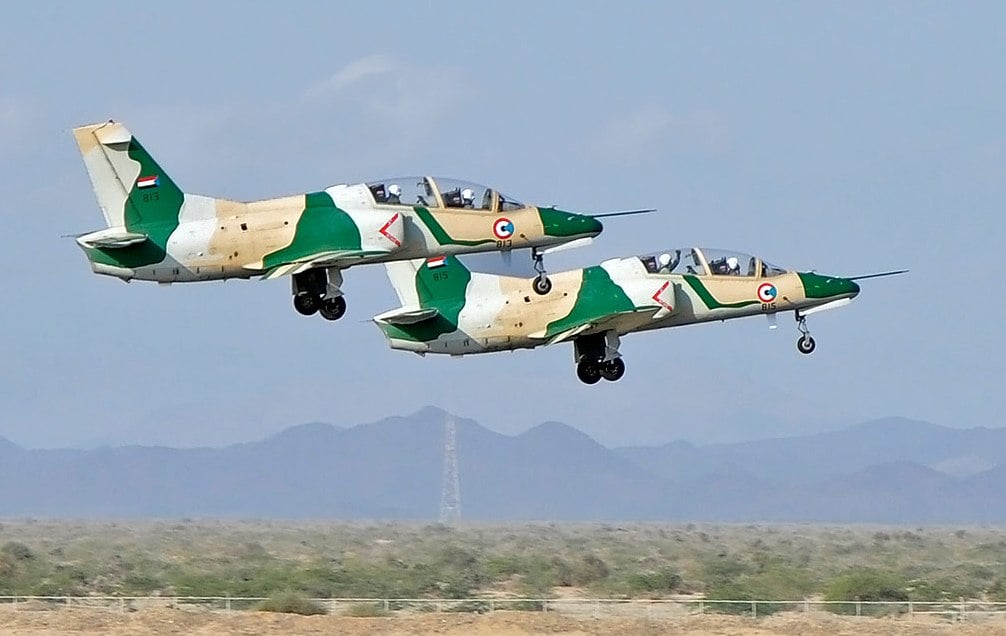 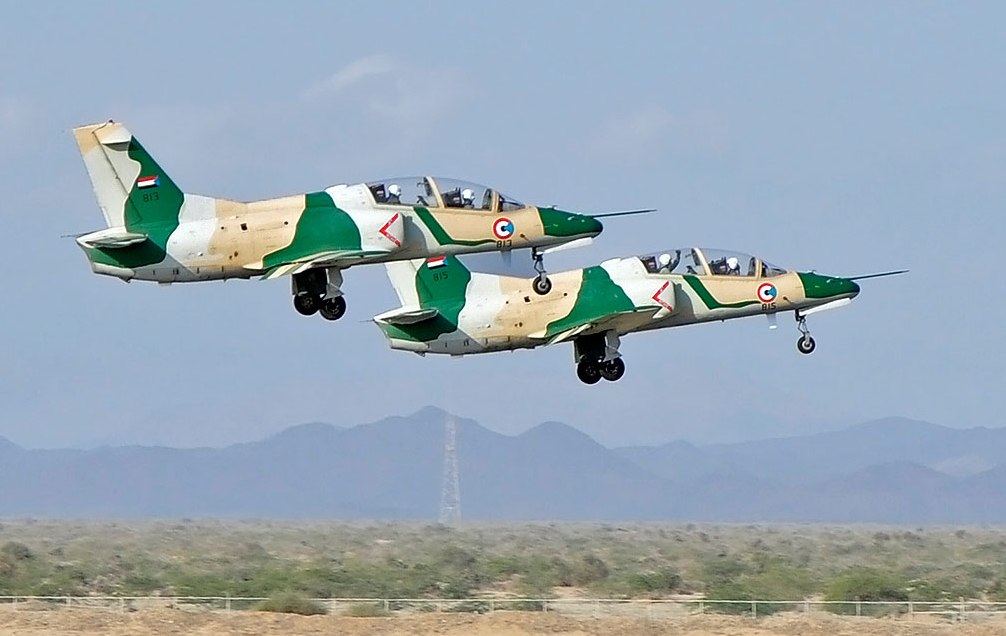 Combat training aircraft K-8 Karakorum was created in 1986 jointly by the Chinese company HAIG and Pakistani RACES. The first prototypes were assembled in 1989, the First flight took place on 26 November 1990 Serial production began in China in 1992, were Subsequently developed an improved version of the aircraft under the designation L-11, are equipped with a Chinese licensed Russian engine AI-25ТКЛ.

The first flight of the L-11 was held in December 1998, After a time, was created a number of modifications to the requirements of foreign customers: JL-8; K-8; K-8E, K-8P, K-8V; K-8W; K-8VB, differing avionics. In Pakistan the production started in 1994, there were built more than 500 units JL-8/K-8. In addition to the air forces of China and Pakistan, the aircraft K-8 operated in Egypt, Venezuela and Bolivia.