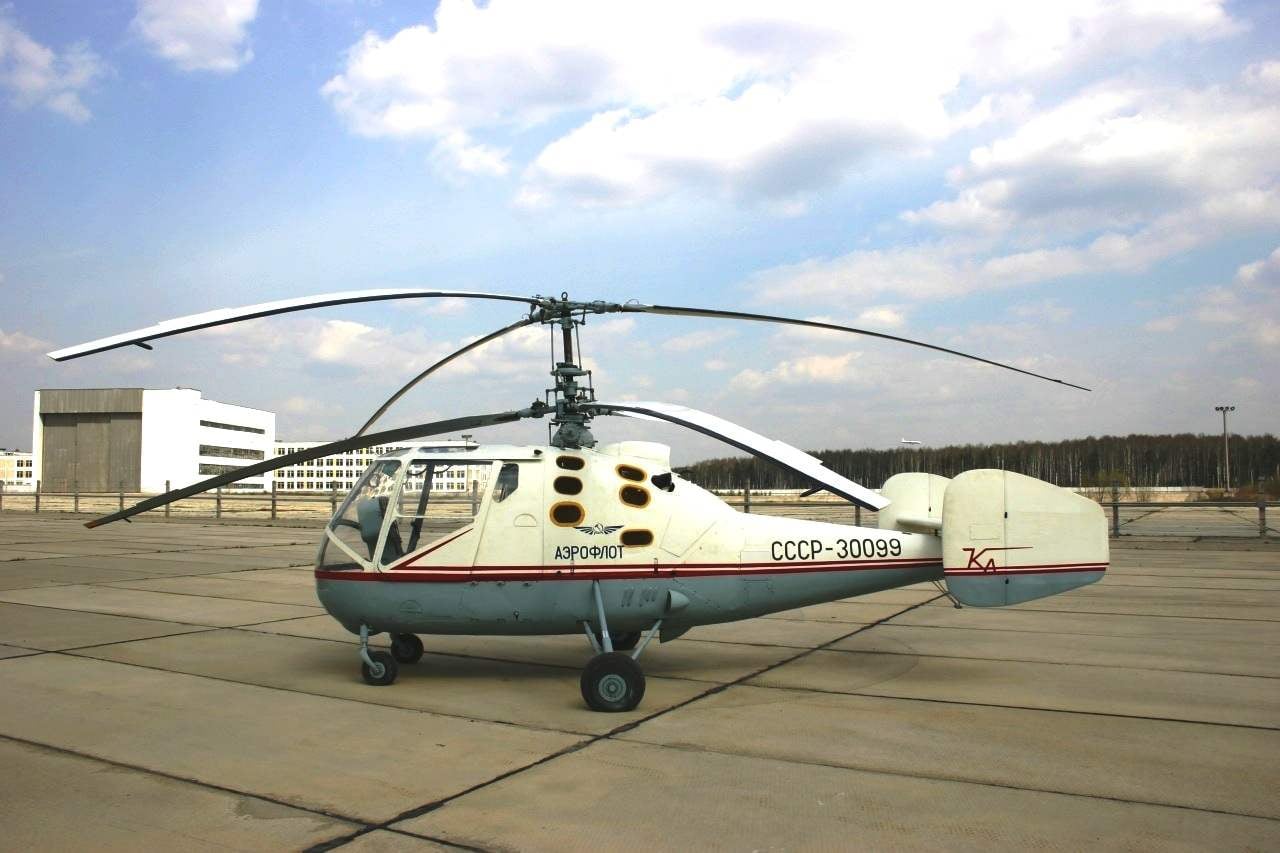 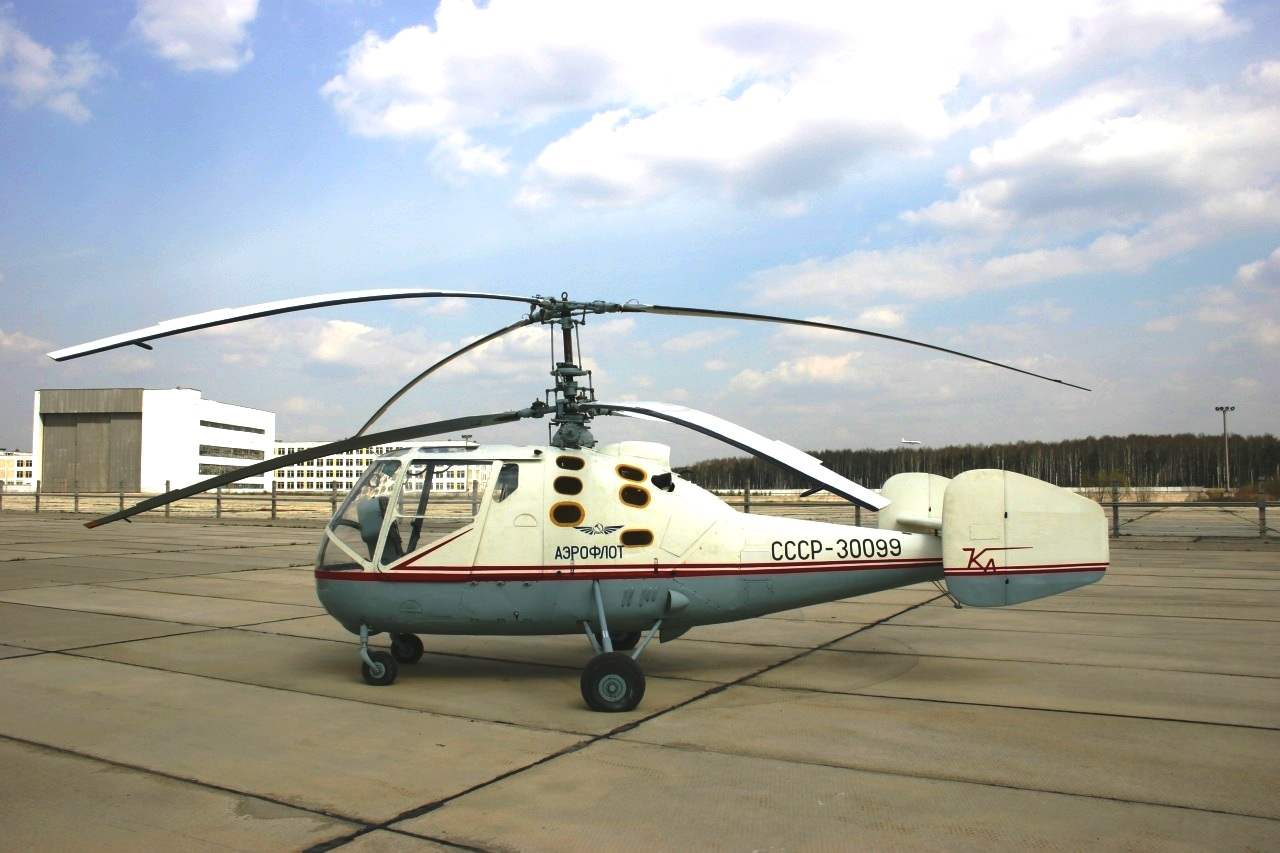 The first experimental coaxial helicopter construction.And.Kamov, who headed at that time, the Bureau of new technology of TSAGI, took to the air in 1947. In 1948 N. And.Kamov continued to work as chief designer of the specialized design Bureau. And in 1953 there was built and tested helicopter, which became a turning point for EDO— Ka-15. It was a double unit coaxial with the engine AI-14V power of 255 HP design A. I. Ivchenko.
In 1955 the new helicopters entered service and were used on Navy ships black sea and Baltic fleets. Further, the design Bureau developed the “civilian” version of this helicopter — Ka-15M, used in the national economy: agricultural work, transportation of cargo and mail, maintenance of geological parties, for ice and field reconnaissance based at the courts.
Since 1969, the helicopter Ka-15M were used fibreglass blades and boosted up to 280 BHP engine designed by Ivchenko I. — this gave the opportunity to significantly improve technical characteristics of the car.
KAMOV Ka-15M: the diameter of the rotor 9960 mm; empty weight 968 kg; maximum weight 1370 kg; load capacity 300 kg; engine AI-14V power of 255 HP; maximum speed of 150 km/h; dynamic ceiling 3000 m; range 310 km; the crew of 1 person.