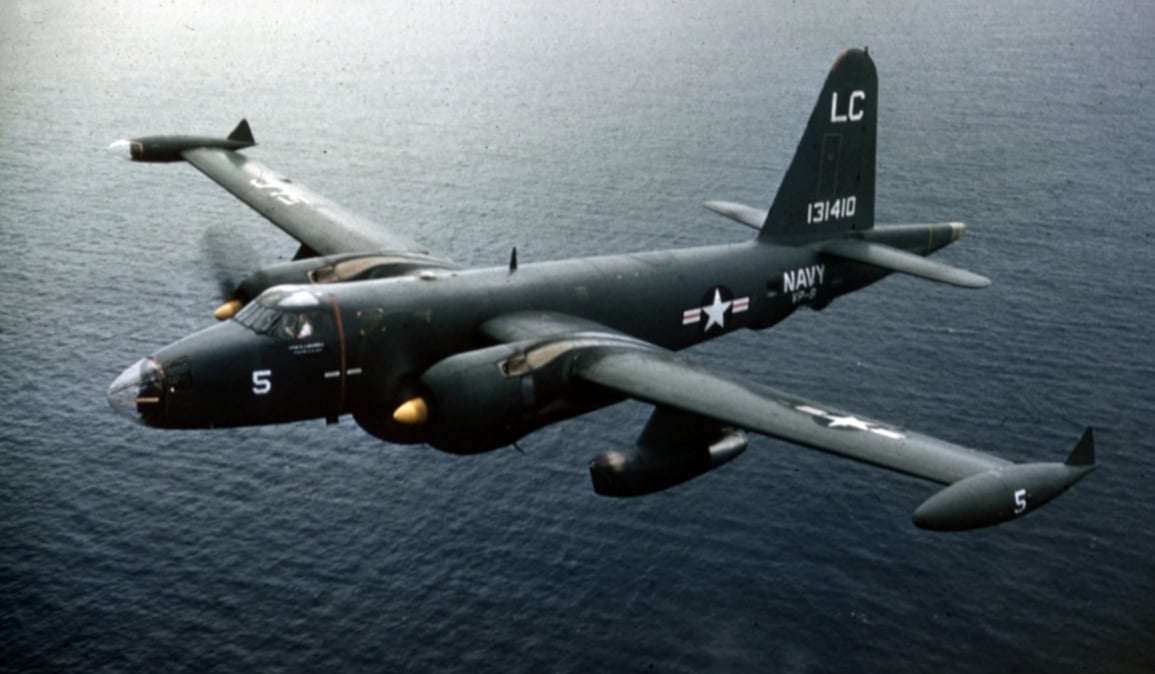 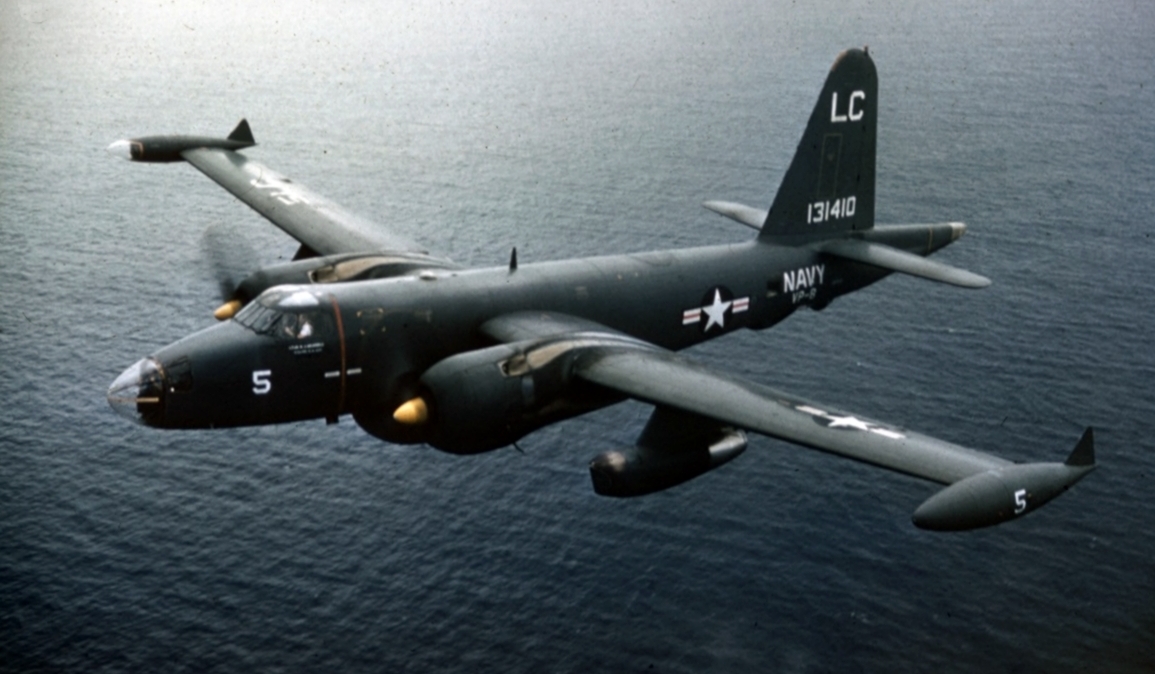 Bomber P2V NEPTUN. In the late 30-ies of the leadership of the U.S. Navy began to develop the requirements for patrol aircraft anti-submarine escort convoys and deep sea exploration. New aircraft with long range flight was to carry the weapon systems of a wide range from conventional bombs to sea mines and torpedoes. To develop for this purpose flying boat did not make sense, because its pressurized fuselage are not satisfied with the capacious bomb Bay and external weapons worsens the already poor aerodynamics of a floatplane, reducing the maximum range and speed of flight. 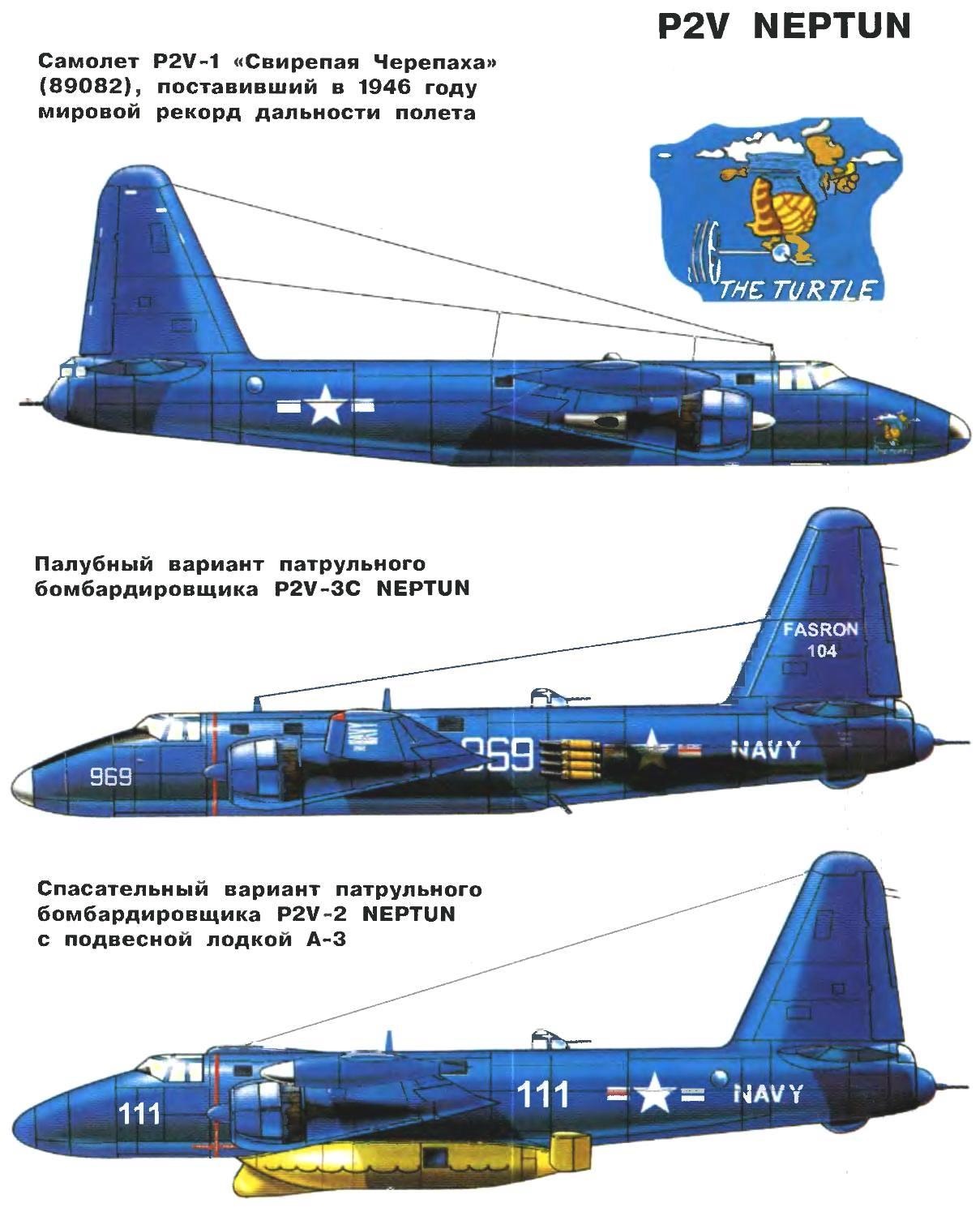 Was installed on the P2V R3350 engines of various series with the capacity from 2300 to 3800 HP Each engine had a separate fuel system, but in special lines, all the fuel could be directed at meals one of them. The fuel tanks of the aircraft were tested; two with a capacity of 2650 l was located in the center section and two 1800 l — in consoles. Tanks installed in the center section, was removed through hatches on the surface of the center section, closed by a removable power panels. Fuel tanks consoles were taken out through the front spar when removing nasal sections and section wall of the front spar. To increase the range of flight in the bomb Bay installed four additional interconnected tanks with a total capacity 3785 liters, which, if necessary, reset. Auxiliary control panel the fuel system is located on the cab floor between the seats of the pilots.
Flight performance of airplane modifications NEPTUN 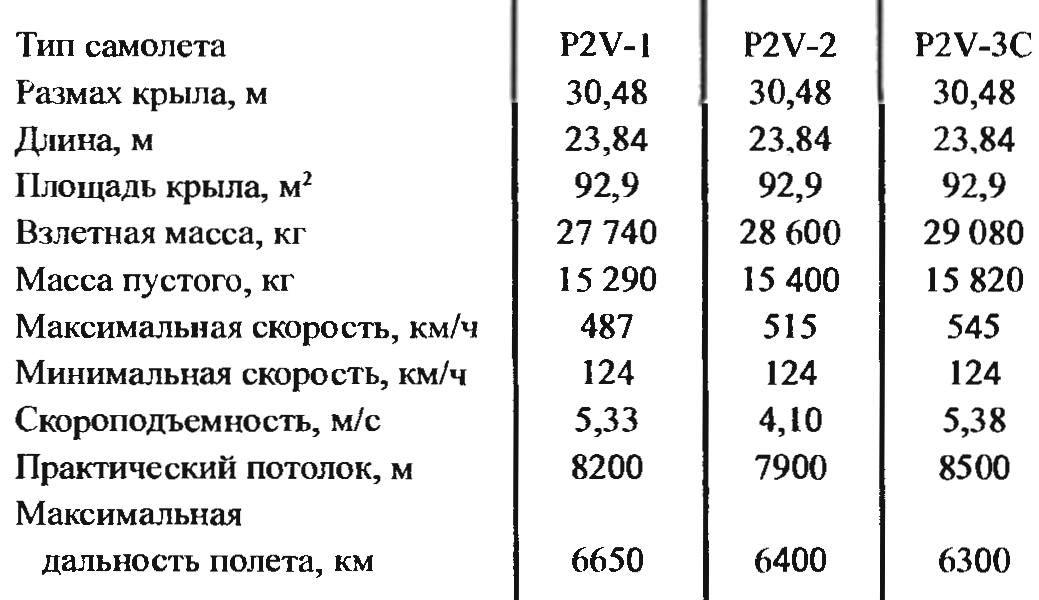 Access to the units motor is opened through a niche of the main chassis, which in the fire wall had a removable hatch. Hood motor installation with adjustable skirts consisted of four easily removable panels. At low temperatures the cooling was decreased by using the front blinds. For engine replacement took only 30 minutes to install the new propeller can be was in 22 minutes.
N. Food reserve was, A. CHECHIN, Kharkov