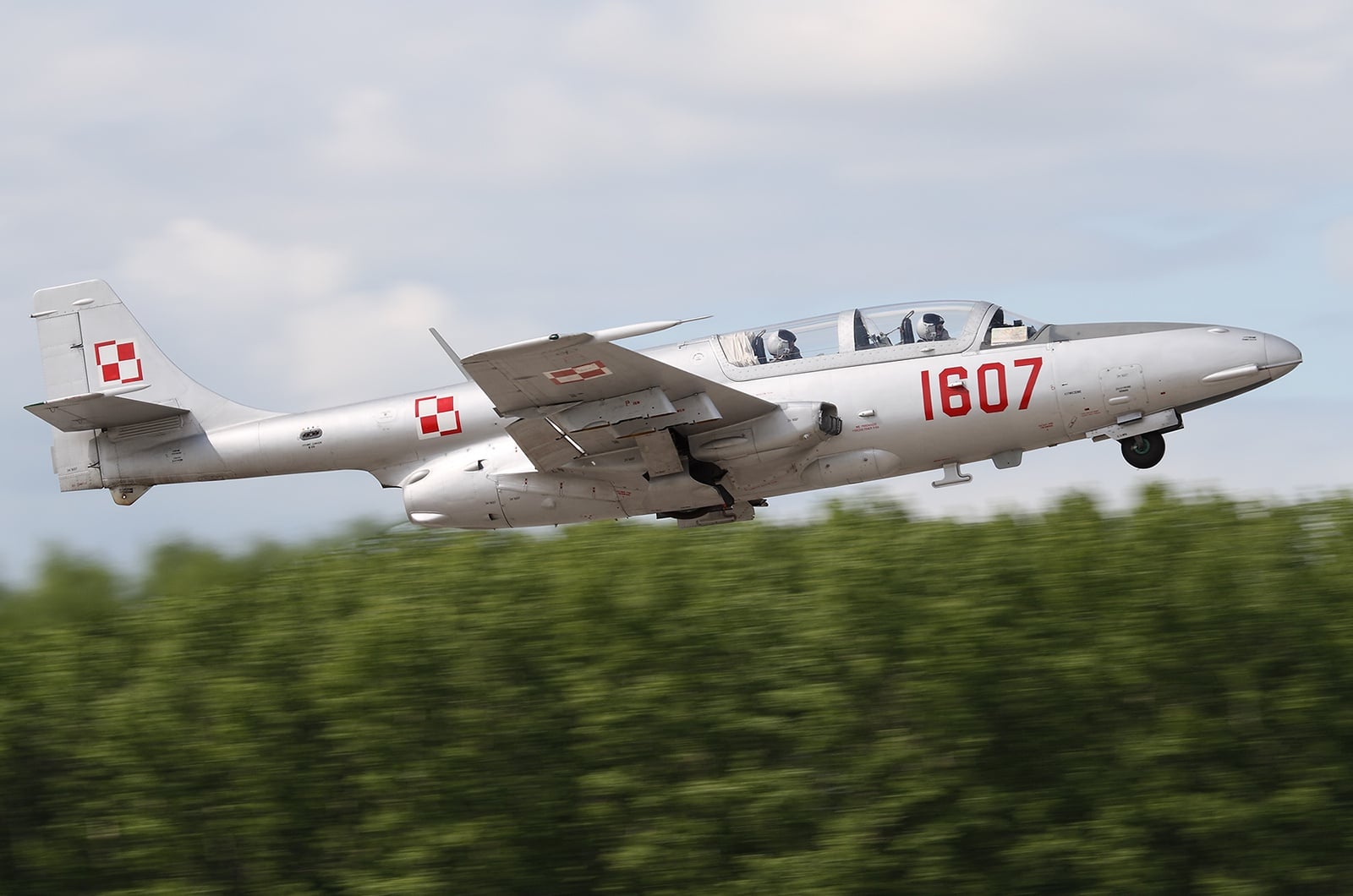 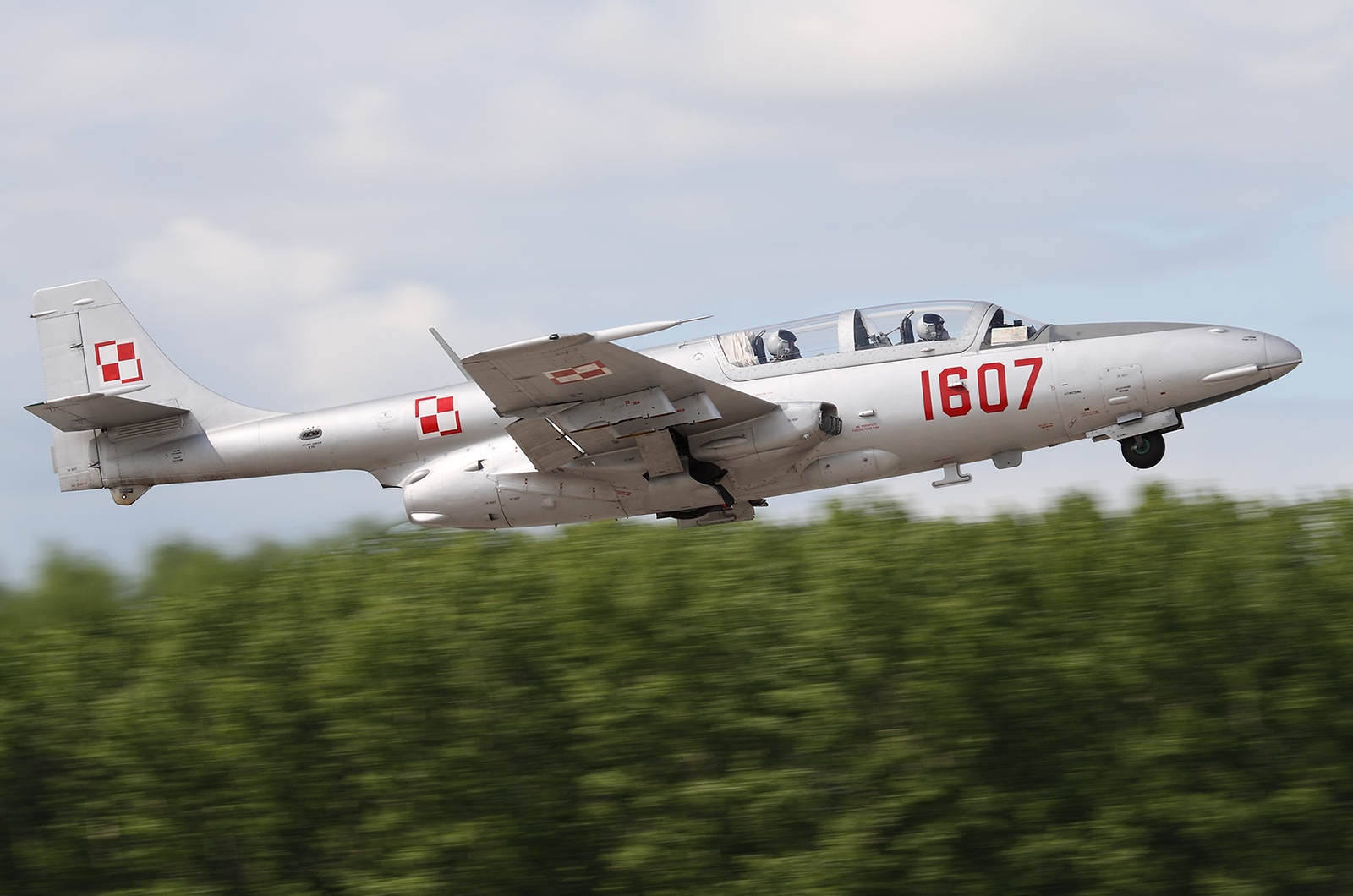 The plane was developed at the request of the Polish air force jet training plane. It was the first jet car built in Poland. Work began in 1957, the First prototype with a British engine, the Armstrong first flew on 5 February 1960, the Following two prototypes had the engine “Viper”.

In a series of aircraft were equipped with the Polish copy of this engine, which received the designation WSK SO-3. Iskra took part in the competition on a standard training aircraft for the Warsaw Pact, but was worse than the other applicants. The new aircraft was adopted by the Polish air force as the TB-11 “Iskra bis”. During serial production, from 1963 to 1987, there were built 424 of the aircraft. 76 aircraft exported to India.