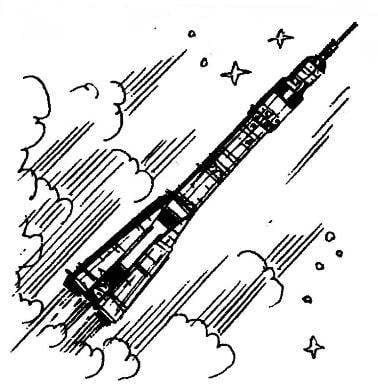 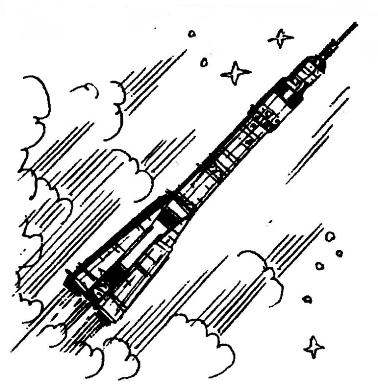 April 23, 1968 carrier rocket 11А511 was launched into orbit a new spacecraft 7K-OK, called the “Union”. The ship was piloted by pilot-cosmonaut, hero of the Soviet Union Vladimir Komarov. During the flight revealed a lot of failures due to the imperfections of design, what was the reason for the reduction program. On April 24th, during the descent from orbit, the crash occurred — refused recovery system of the lander. He was broken from hitting the ground, and an astronaut, unfortunately, died. It was the first victim of manned spaceflight.

So began the tragic fate of the new spacecraft. 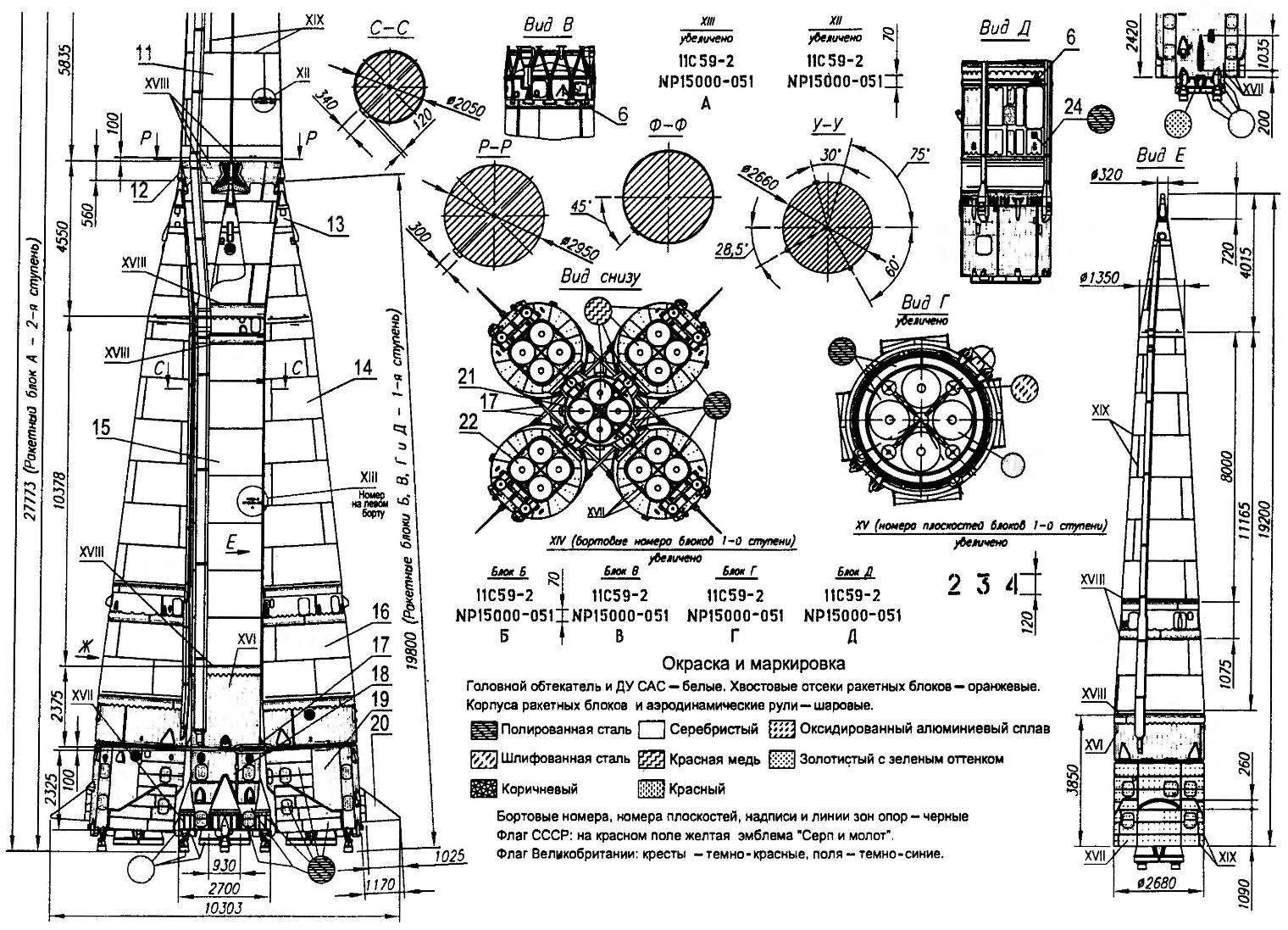