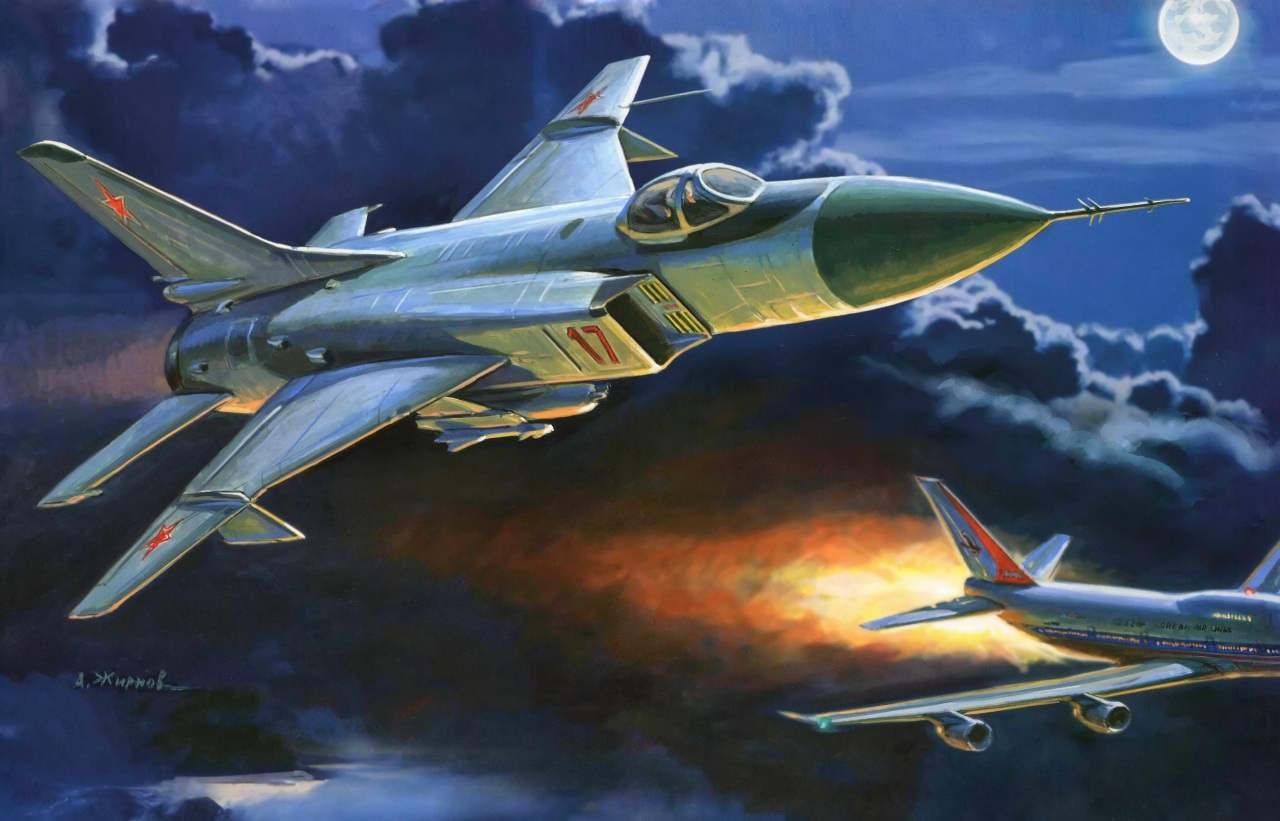 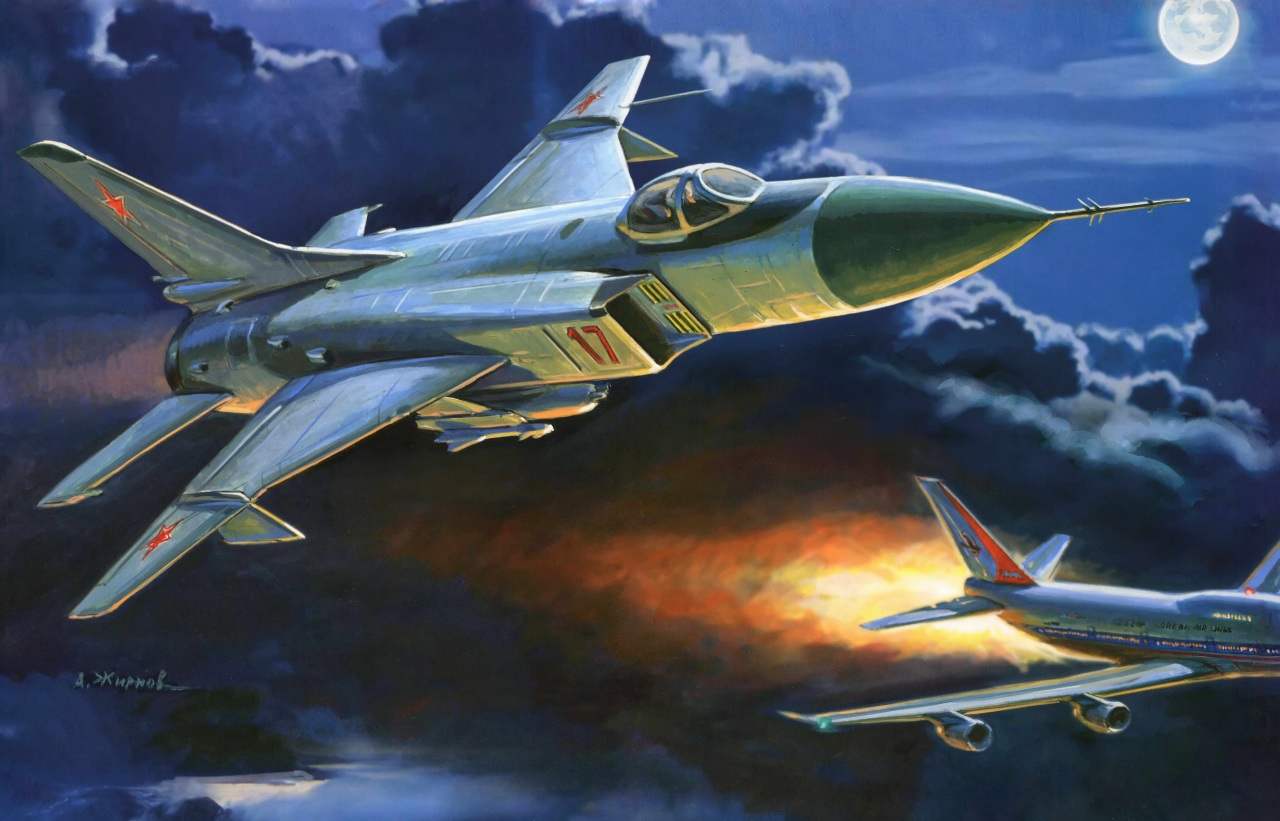 The rebirth of experienced design Bureau, which was headed by the famous Soviet aircraft designer Pavel Osipovich Sukhoy, occurred in 1953. The new experimental design Bureau had to engage in the process of creating a jet aircraft, catching up with gone far OKB Yakovlev, A. Mikoyan, Ilyushin and Tupolev. And in 1955, flew up in the air single front-line fighter su-7 turbojet engine AL-7F, marked the beginning of a large range of modifications and became the first production supersonic aircraft General designer and his design.

Fighter-interceptor su-15, which took its first flight in 1963, became a significant phenomenon in aviation technology and science of our country. It was the car uprated with two turbojet engines Р11Ф2С-300, where for the first time in domestic practice were applied flat side intakes. This solution allowed to place in the bow radar with increased range of detection and capture objectives, which provided intercept targets both front and rear hemispheres.
Armament interceptor missiles “air — air” and guns — were placed on six hardpoints.
Su-15 became the first domestic high-altitude interceptor, capable of operating at altitudes from 500 to 23 000 m, overtaking at the same target moving at a speed of from 500 to 2000 km/h.
The aircraft was equipped with automatic control system, providing full automation of the flight, including takeoff and landing.
Su-15: 21 length 440 mm, wingspan 8616 mm, height 5000 mm, wing area 34,56 m2, maximum takeoff weight of 17 350 kg, engines — two Р11Ф2С-300 with a thrust of 6122 kgs, max speed of 2230 km/h, a maximum range of 1550 km, a ceiling of 18,500 m crew 1 person.