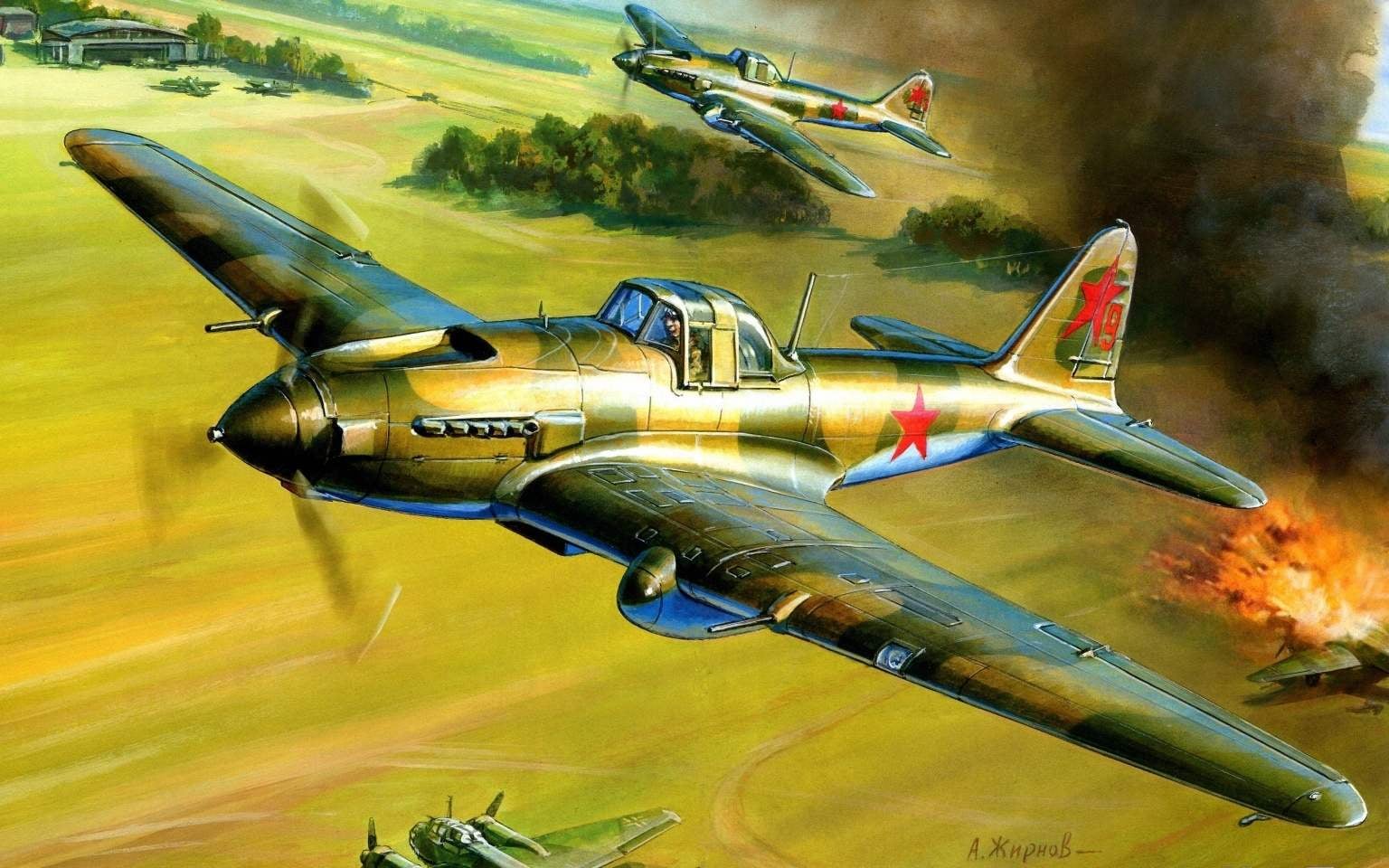 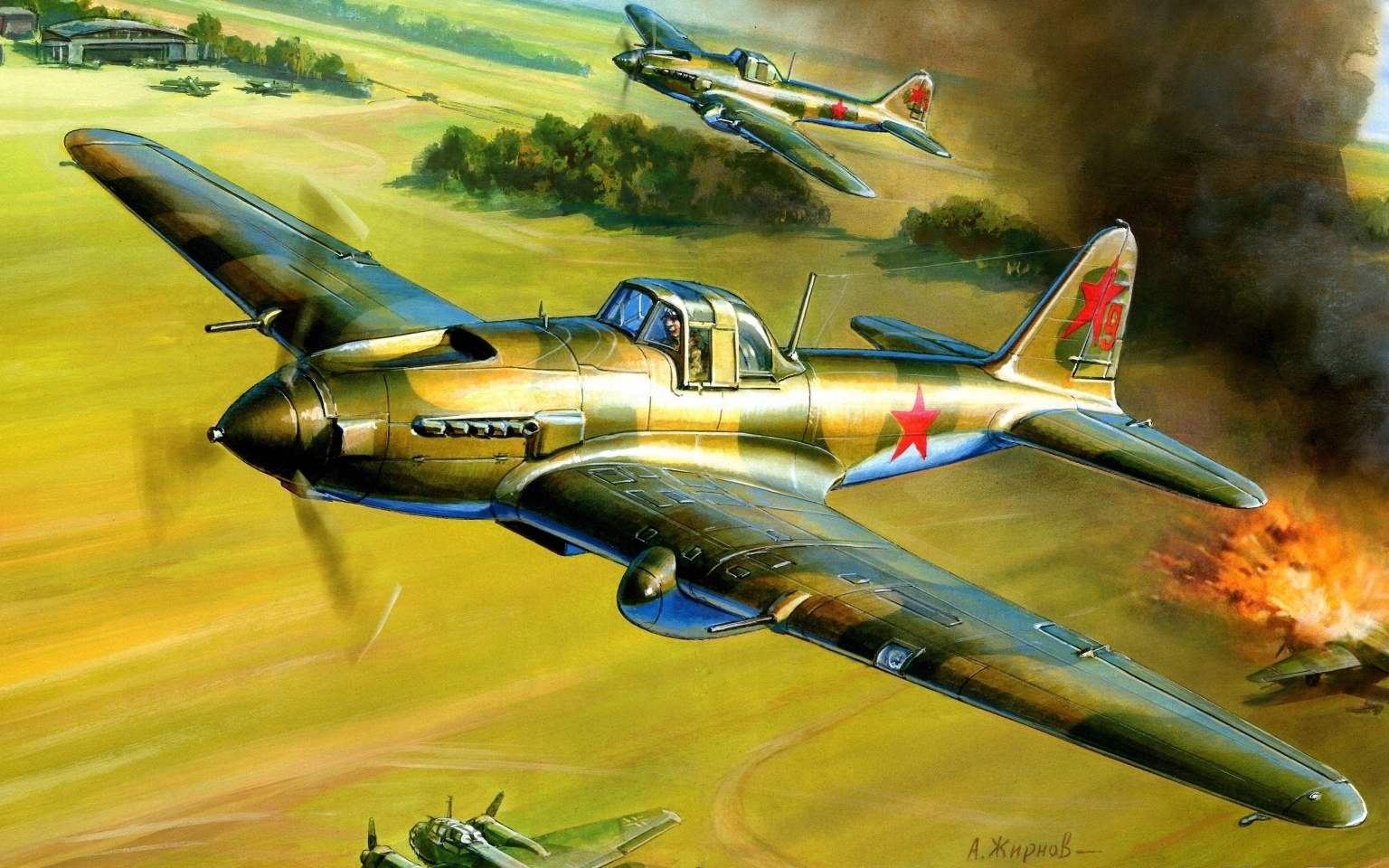 The mass of the aircraft during the great Patriotic war. About this attack was described in a “M-K” № 8 in the article “Tanks are attacking from the sky…”. There is printed and his drawings. In this issue of the magazine we finish the publication.
The basis for the development was a General type of aircraft from conceptual design, provided to us by the KB Ilyushin. Especially for modelers workers KB, indicating typical errors in previously published drawings of the Il-2, said that in all modifications of the attack corner of the wing (in plan view) at every sweep should only be elliptical, fairings chassis is asymmetrical, the sixth (short) pipe should look to the side to indicate instead the fuselage skin. On a single-seat version of the aircraft was mounted reflex sight PBP-1, double — sight PV-1 with the sighting of the sight lines on the windshields of the cockpit canopy and the fuselage. 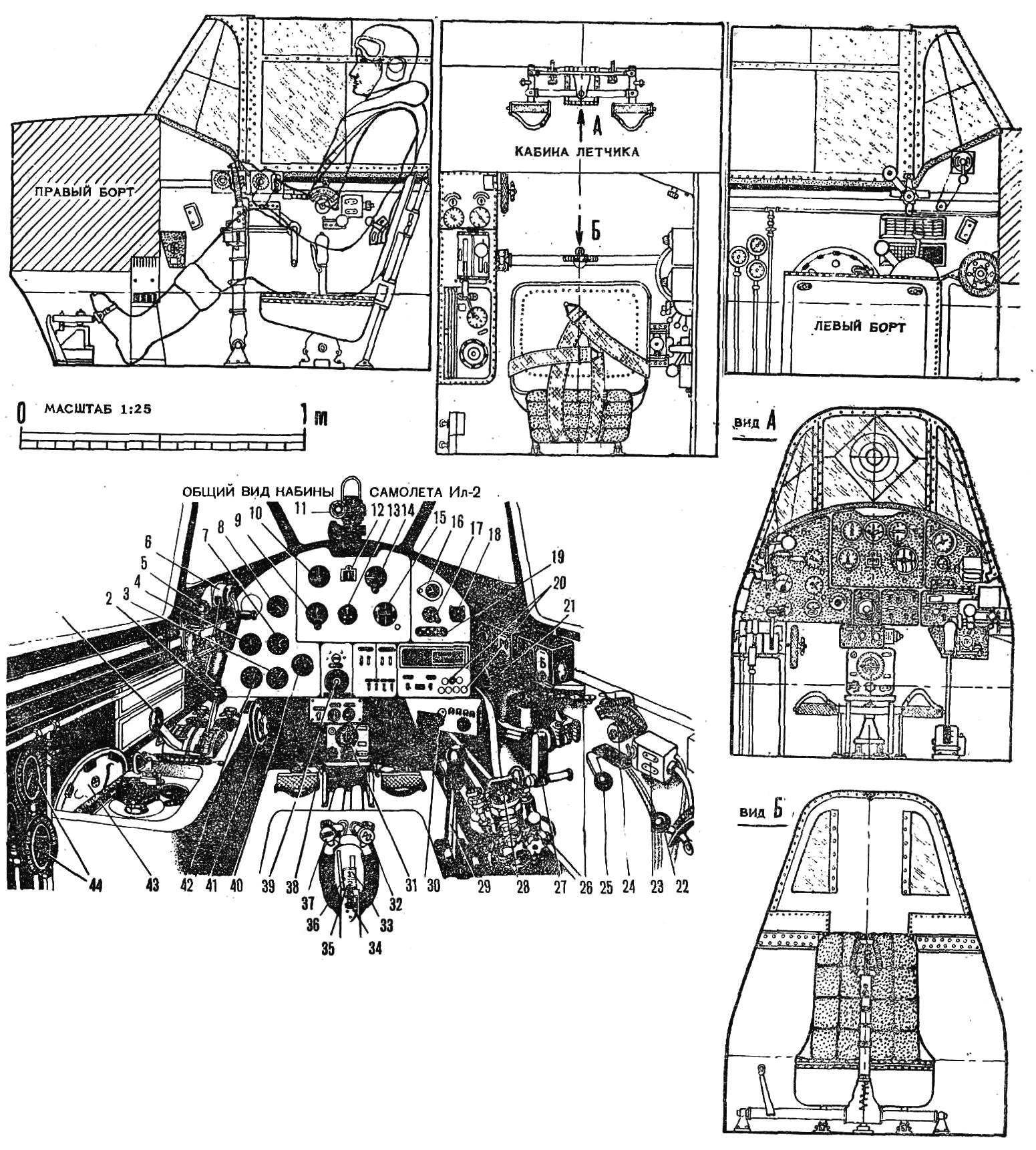 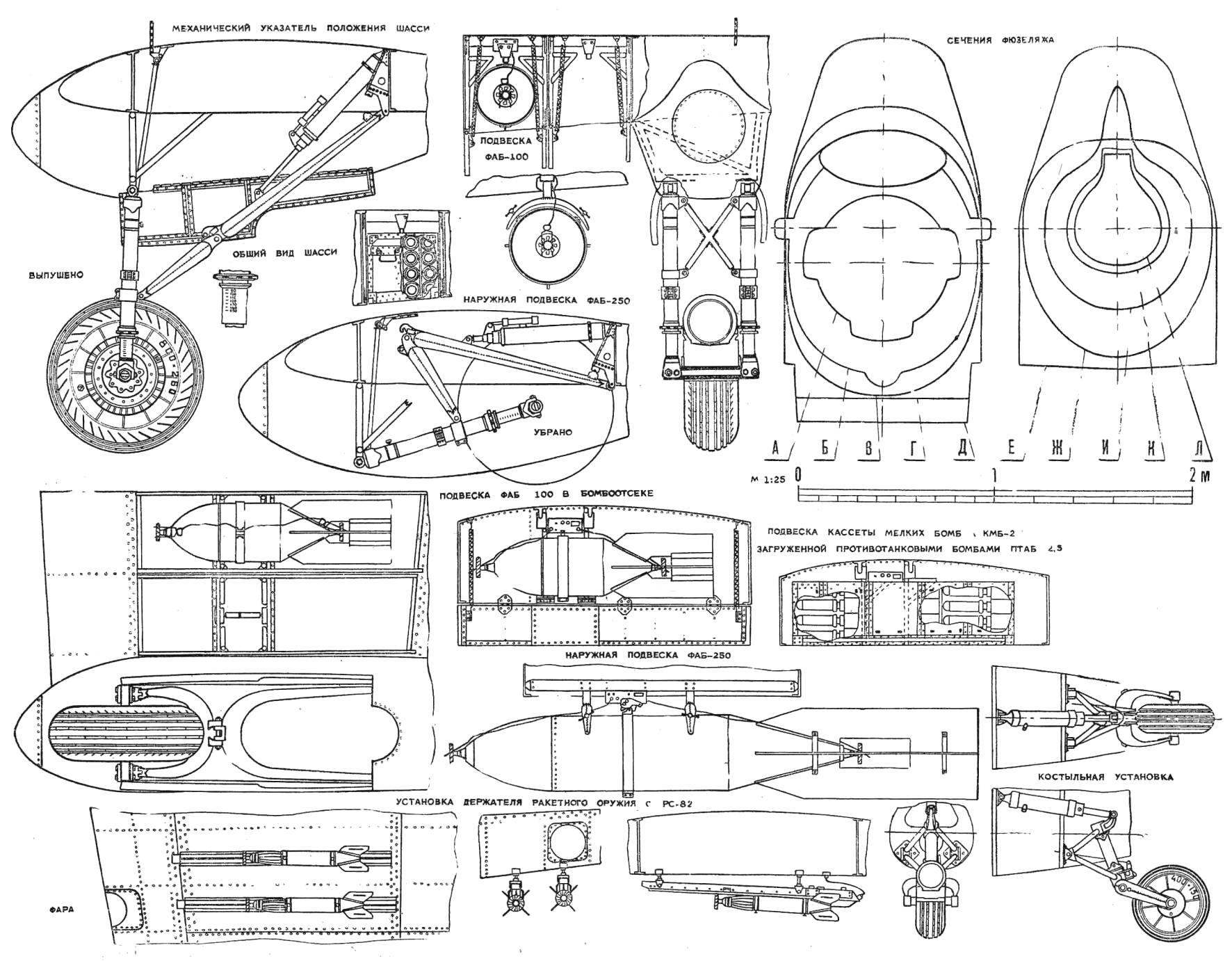