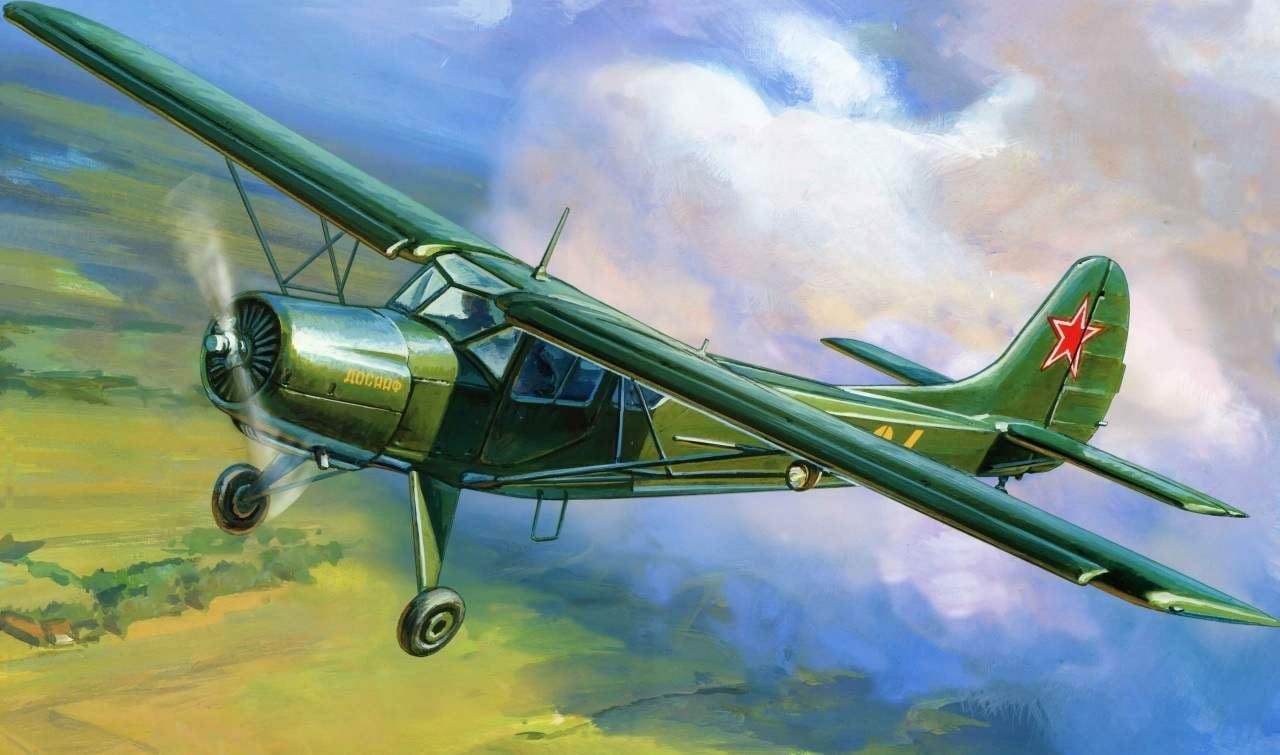 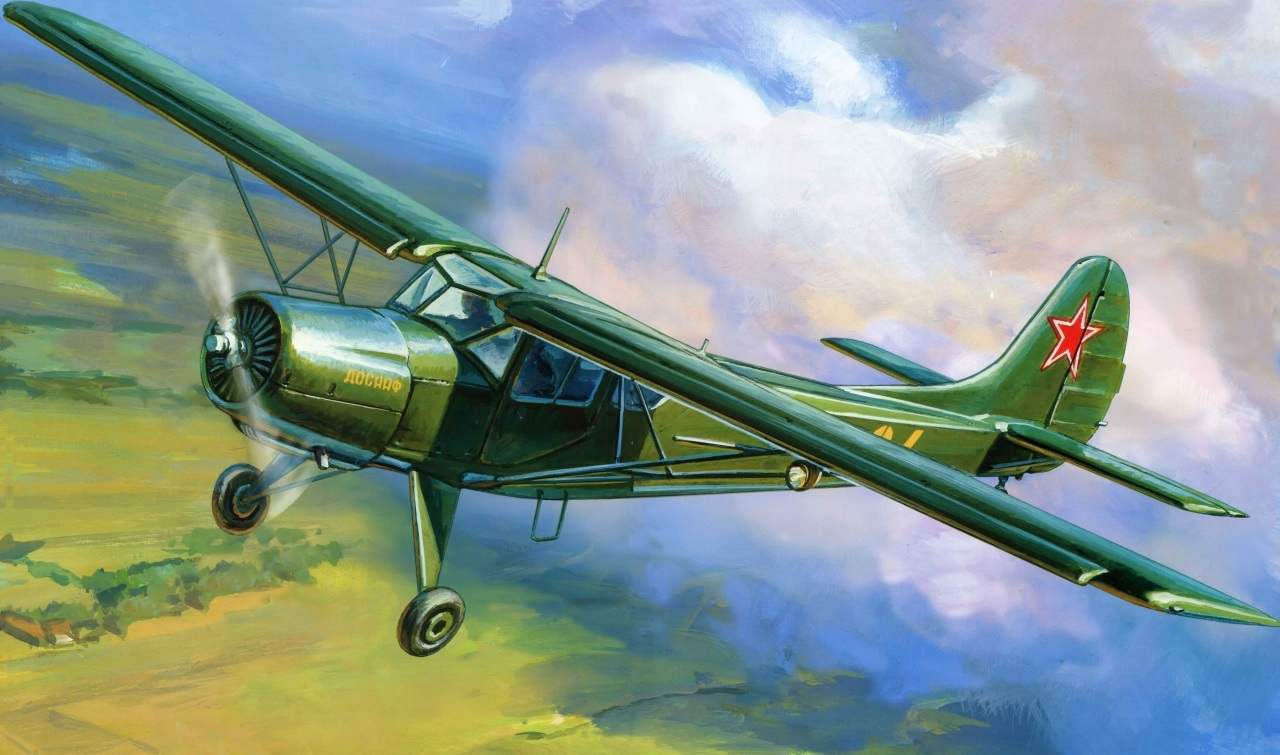 The passenger plane the Yak-12. For many worldwide known aircraft designers and their teams, the road to big aviation began with the creation of a light aircraft. Often, these are the first born in the future were in the shadow of its more advanced winged fellows who have brought their creators glory. Creating successful machines have been inspired by their creators and gave them confidence in solving more complex technical problems, and the plane was often the first and last test of strength of the designer in this direction. One of the few prominent designers of our time, and throughout life remained faithful to the light aircraft was Alexander Yakovlev.

The theme of this design Bureau throughout its history has been attended by light aircraft. In 1930— 1931 the listener of the senior class of the air force Academy.Professor N. Zhukovsky, Alexander Yakovlev designed a four to five seat single-engine plane. After graduating from the Academy he was sent to work at the aircraft factory im.Menzhinskogo. With the support and the means osoaviahima in their spare time the workers of the factory built the aircraft air-5, designed by the young designer. In November 1931, test pilot Yu. I. PI-onkowski raised air-5 in the air, and in April 1932 the aircraft successfully passed state tests NII GVF and was recommended for serial production. Due to the absence of Soviet engines rated at 200 HP, similar to “Wright 4A” installed on an experimental machine, the aircraft series is not built. Therefore, in may of that year, this team was built a similar triple plane, calculated under domestic engine M-11 air-cooled. Soon the plane passed all required tests. Energetic and enterprising Yakovlev have made that decision Specificita in August 1932, the plant was organized by the group of light aviation. In 1933 was established float and sanitary variants of this aircraft Machine due to the lack of production capacity is not immediately able to start mass production: aircraft factory № 47 from the end of 1933 and the plant № 23 “Red pilot” — 1936 To 1936 in Leningrad built 112 aircraft, of which the human.
In August 1934 the newspaper “Truth” in conjunction with Osoaviahima organized group travel four production aircraft air-6 designed by Yakovlev on the route Moscow — Irkutsk— Moscow. All aircraft have successfully covered a distance of about 9000 km flight without incident. For a young team, this flight was one of the first successes that have received public recognition; and further aircraft of this design Bureau successfully participated in sports and light aircraft flights, carried out in our country. From the very beginning of his creative activity his Yakovlev aircraft differed weight perfection and high quality of manufacture and finish and usually were lighter than similar domestic machines for 50 — 100 kg. it is no accident already on the first aircraft of this design established world records is No exception in this regard, and air-6. In October 1936 pilot Y. V. Written and engineer V. P. Kuznetsov for float option “6 air-hydro” set a world record of flight distance in a straight line for light seaplanes, following a flight from Kiev to Cheboksary, and in may 1937 on the same machine they are more than twice exceeded its record, following a flight from Kiev to Batumi, flying without landing straight 1297,1 km.
Before the war air-6 was one of the few specially designed domestic passenger aircraft, as the main force of the aviation industry was focused on building combat aircraft. 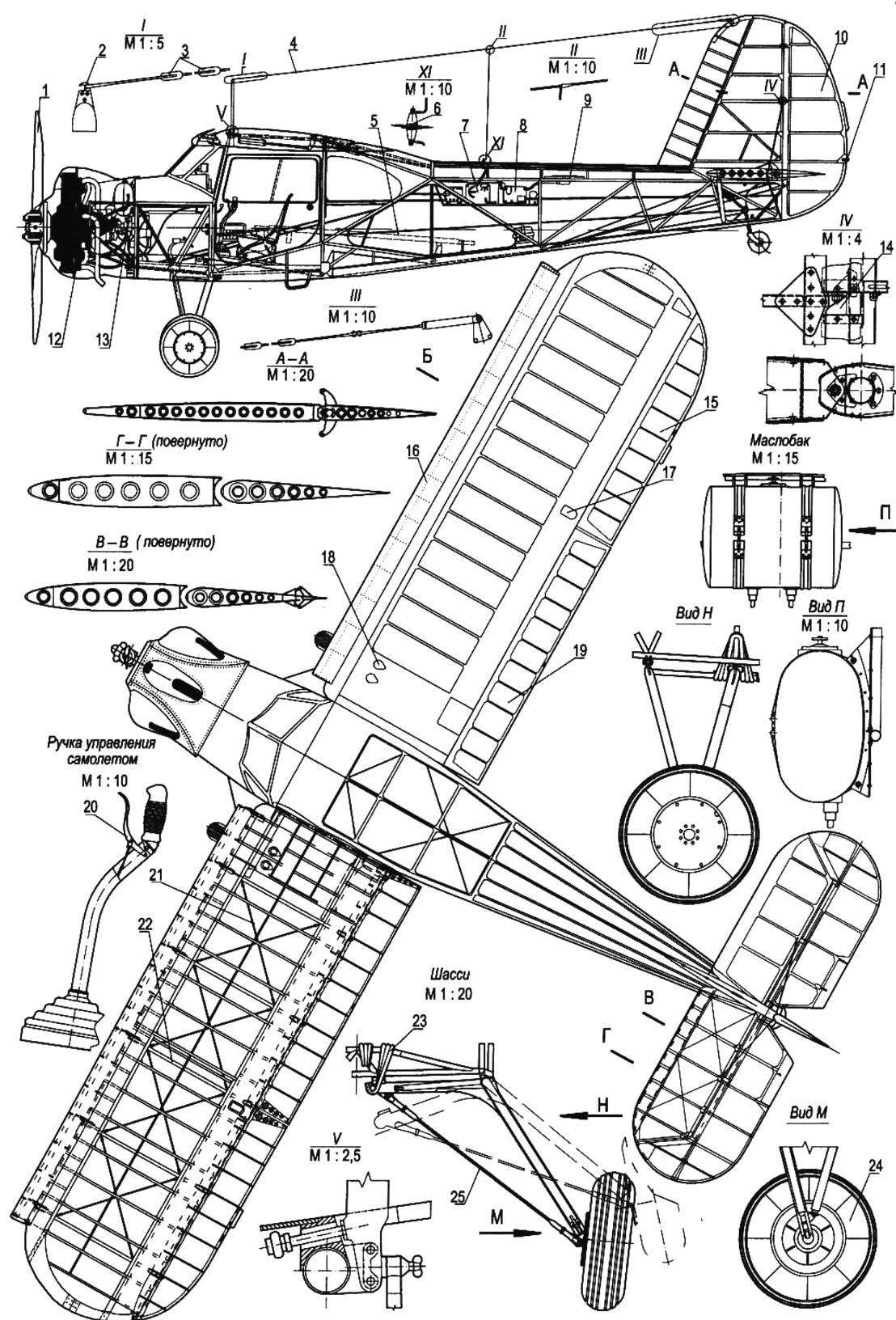 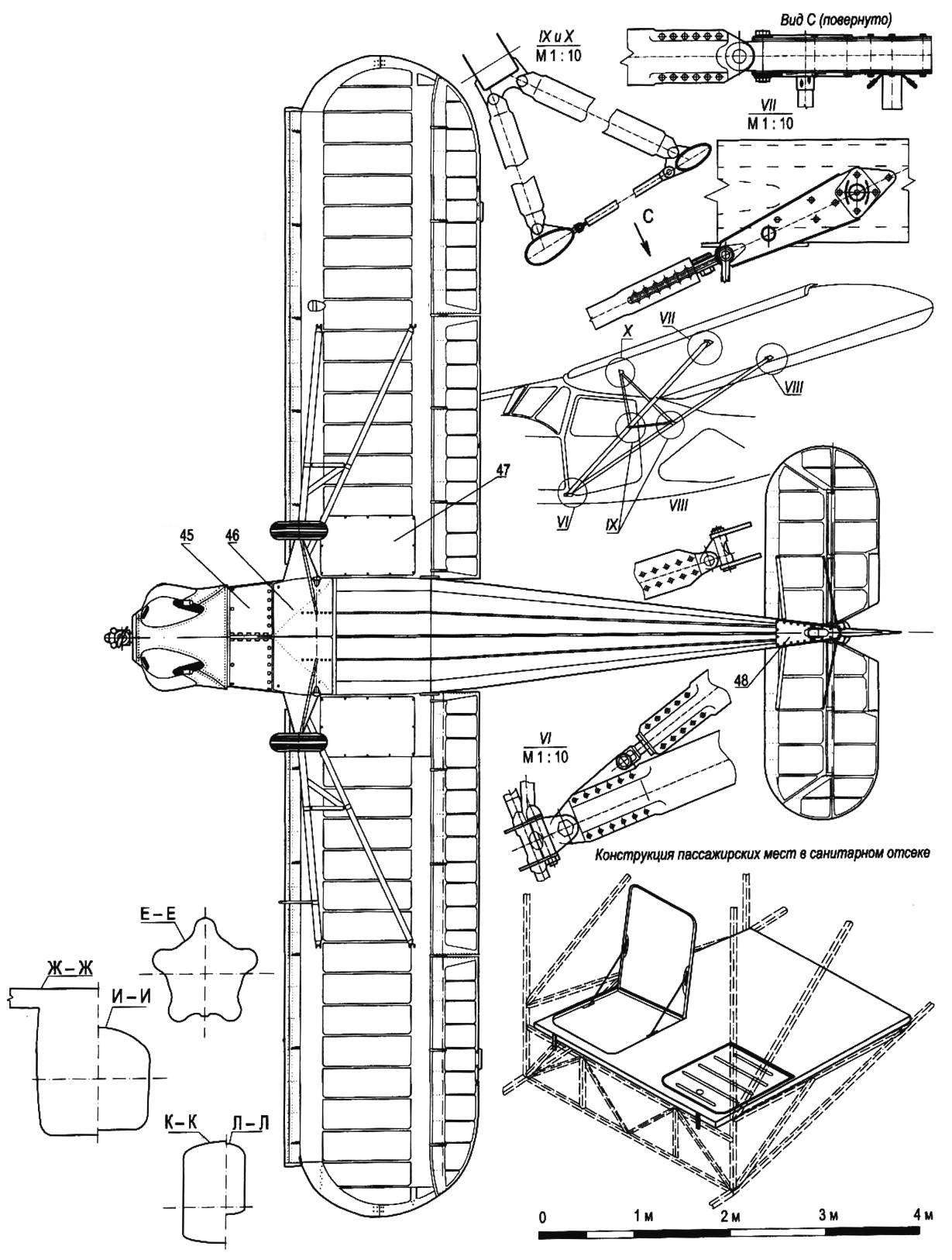 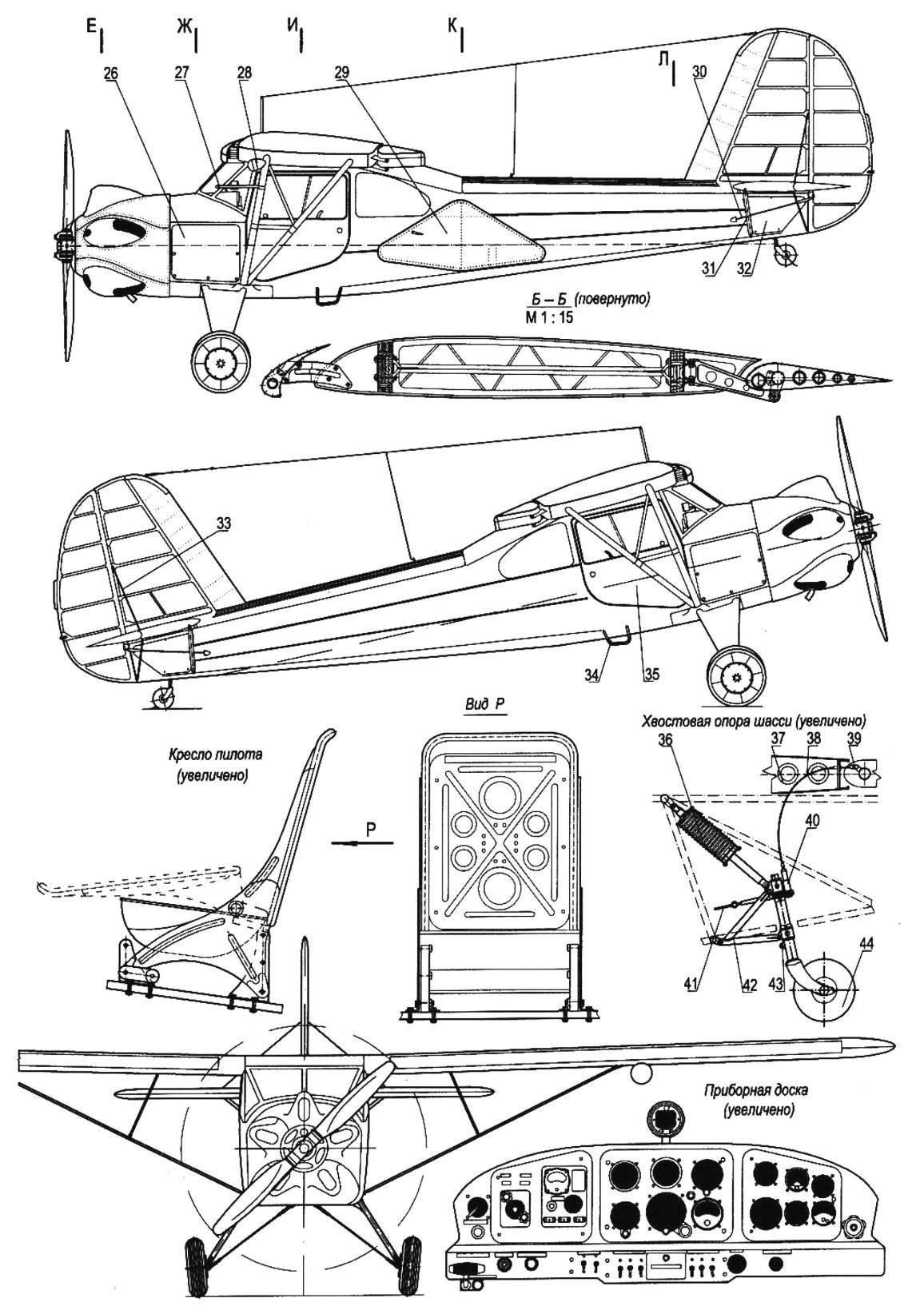 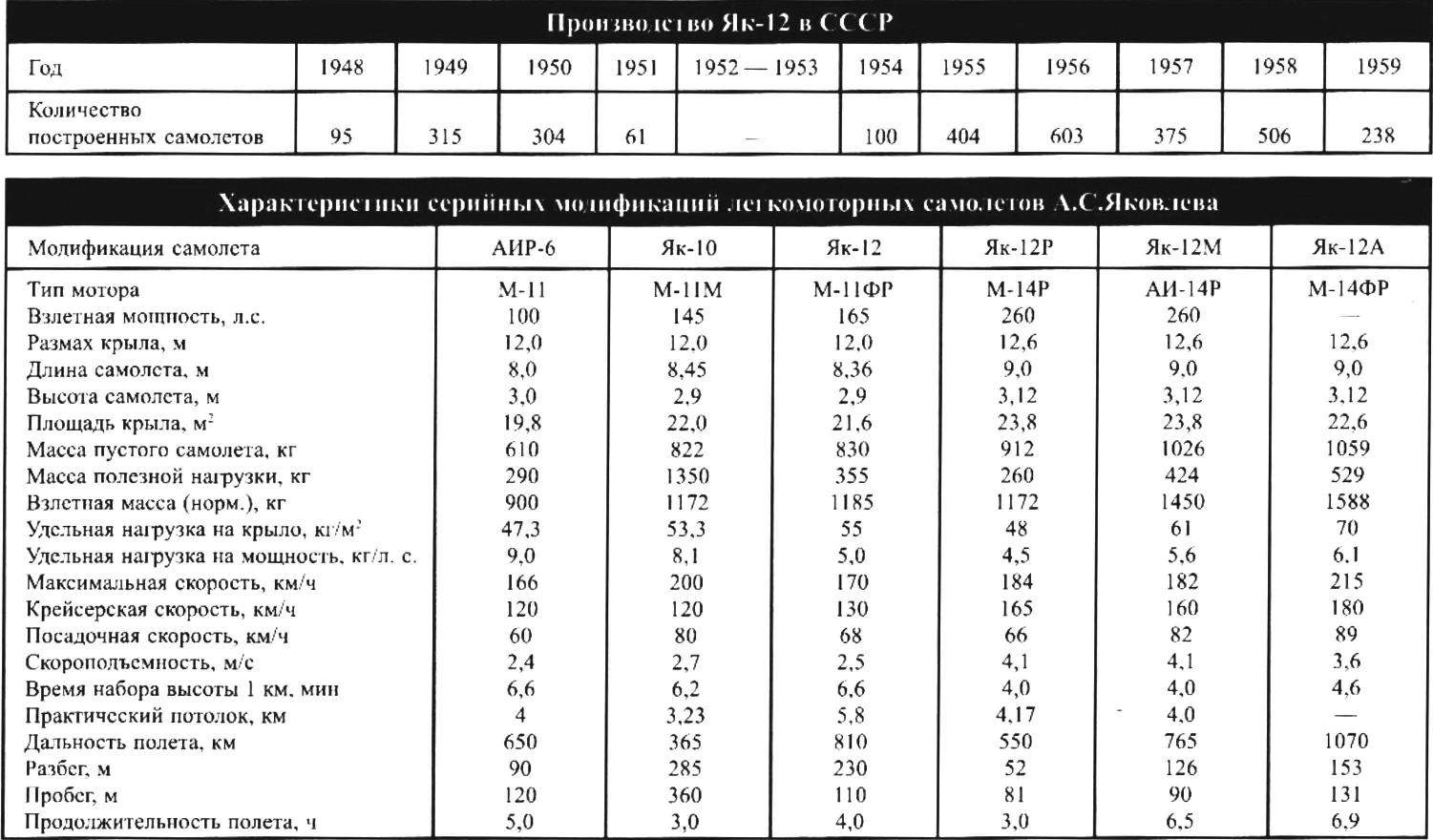