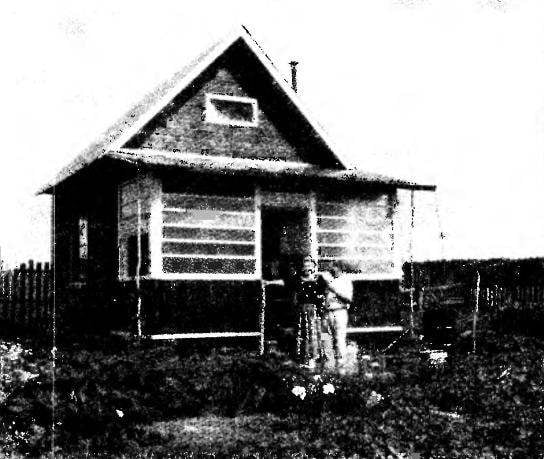 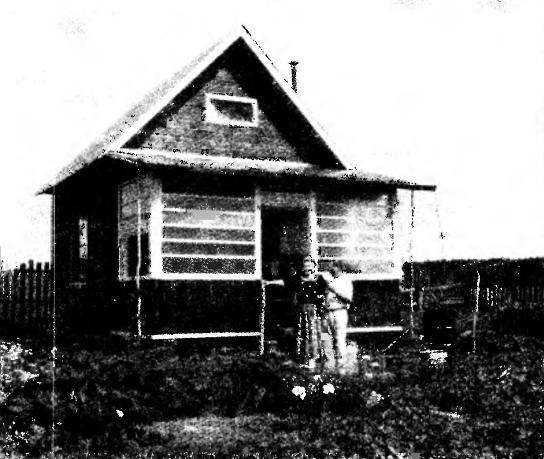 Your house is almost built. Left to be glazed veranda. But do not rush to buy frames and order glasses — there is another solution, cheaper and easy. Let’s see how this looks porch (photo). The openings are covered with plastic wrap that is stretched between the horizontal slats. The latter can be raised to the desired height, thereby adjusting the size of an open doorway.
Figure 1 shows a variant of the “glazing” of the window opening 1500×1500 mm. Requires seven external and six internal wooden slats, film of appropriate dimensions, 28 screws with corrosion-resistant coating — four screws for fastening each of the six outer and inner strips of film between them for fixing the upper (stationary) rail and the edges of the film to the top element of the opening.
Reiki both profiles better handle on planer, then they will have a smoother, “commodity” of the surface. To build and Reiki, and details of the opening need to paint. It is recommended that a double coating of acrylic paint of the type “base” polulezhaschaya, with water-soluble dyes.
The film may be a single thickness of 100 or 150 microns, but it is better, at least in the upper, more loaded parts. Reiki film collected separately, prior to their mounting in the opening: the film is secured between the outer and inner rails. From the bottom pair of rails produced “apron” for removal from the walls of the verandah flowing rainwater. 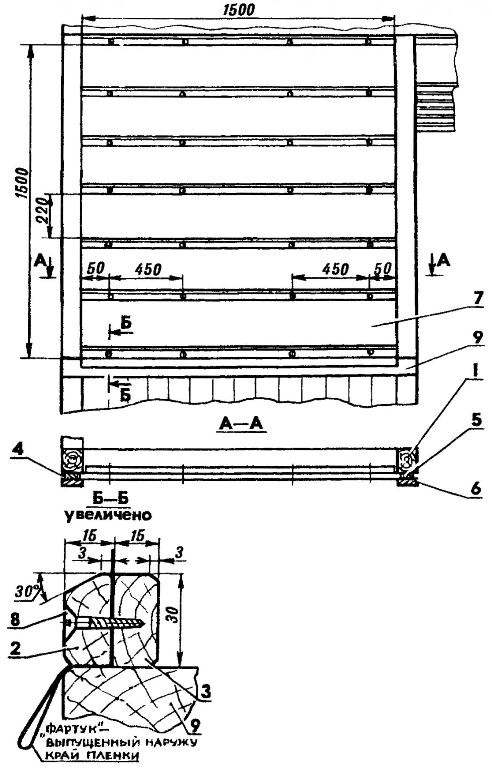 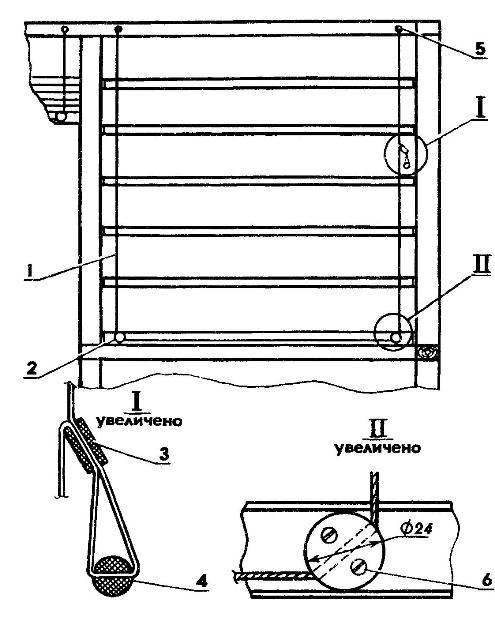 Fig. 2. The window opening from the inside:
1 — cord 2 — napravlyaushaya (wood s15); 3— bushing-latch, 4 — fuse (bulb); 5 — 4×16 screws (2 PCs); 6 — 3×25 screw (4 PCs.).
An example of a simple device for fixing the raised strips shown in figure 2. Any strong and beautiful cord with small cross-section end is fixed on the upper element from the inside of the opening so that it passes through the two cord guides mounted on the lower inner rail. The initial tension of the cord can be provide with the introduction of its loop into the bushing-retainer. The bore diameter depends on the diameter and material of the cord and is selected empirically so that the friction force between them was enough to fix the cord of the raised rails and allowed to push a loop of string in both directions.
To exclude the possibility of accidental pulling of the loops of the sleeve-retainer, enough to tie her knot or hang the ball. For the given sizes window opening cord should be approximately 4.7 M.
And another decorative possibility: PE film with inner side you can decorate with markers. This will help the children. To wash away bad drawings easy solvent containing alcohol.
Similarly, you can close the openings in the garden gazebo and other similar areas. Experience has shown the high strength of this design at high wind loads.
V. Novikov, Zhukovsky, Moscow region.