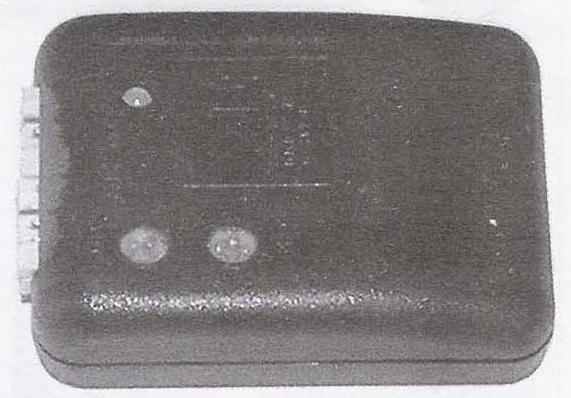 The use of automotive capacitive sensor for home security.

Automotive sensors swing (vibration), RF and capacitor, responsive to the approach of people to the car or movement in the cabin, successfully adapted by hams for specific tasks in the home.

Usually, when you change the car or alarm to her “Arsenal” of Amateur radio updated with old electronic components and assemblies, has not failed. Device sensors for car security alarm systems of various models are not fundamentally different. For those who have no opportunity to buy the sensor, but they are willing to assemble it yourself (or there is one but it is faulty), here is a circuit the circuit is quite common in our country the capacitive sensor (hereinafter — ED).

AM-02. It is sold in shops of electronics, both separately and as part of the alarm system (eg Mongoose). This sensor controls the indoor (vehicle interior) to a depth of 4 m and has two levels of chuvstvitelnosti. Standard (for the periphery, automobile alarms) dual four-pin connector of the sensor is mounted on the end of the body. 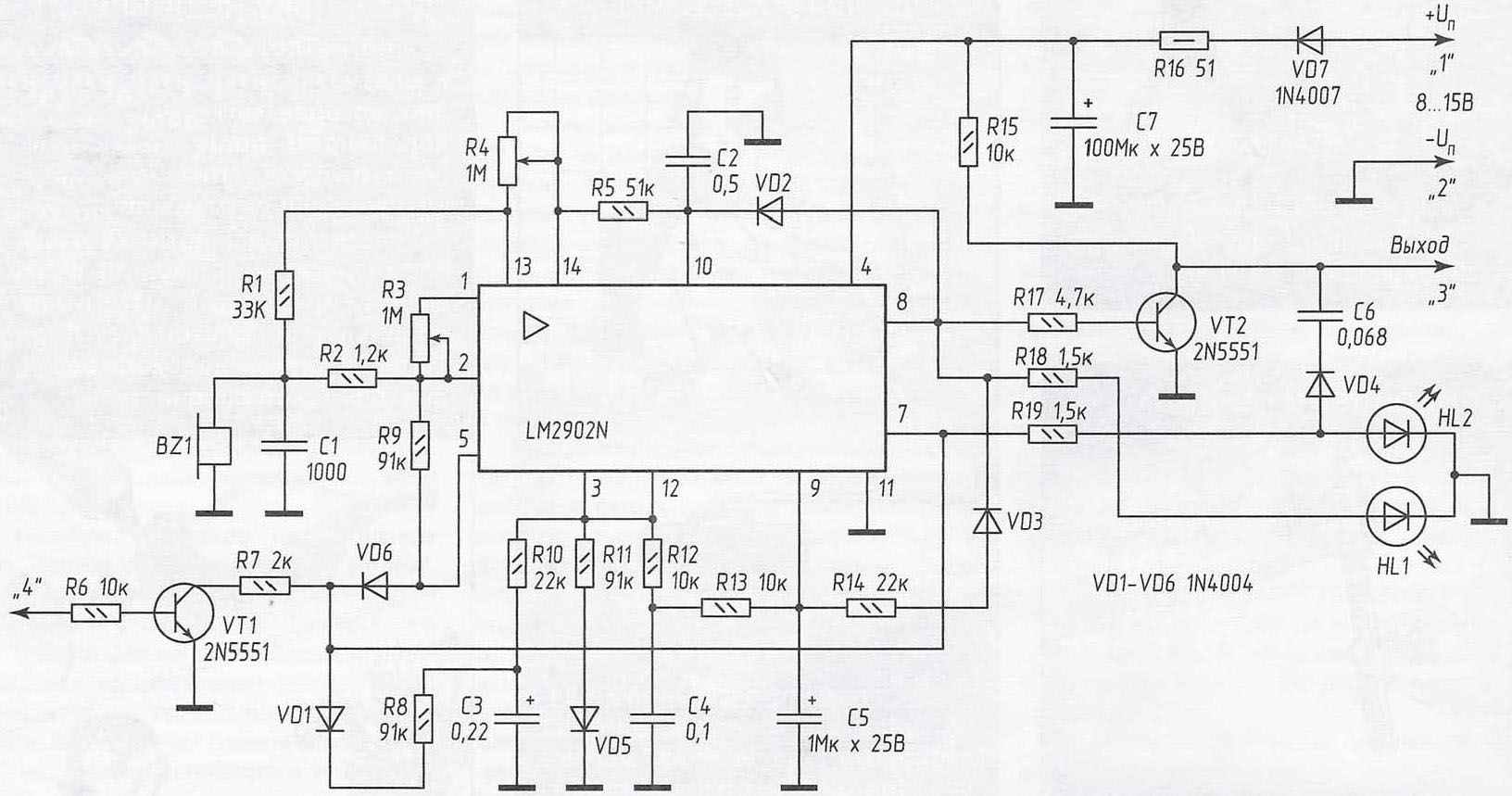 Fig. 1. A circuit diagram of a capacitive sensor 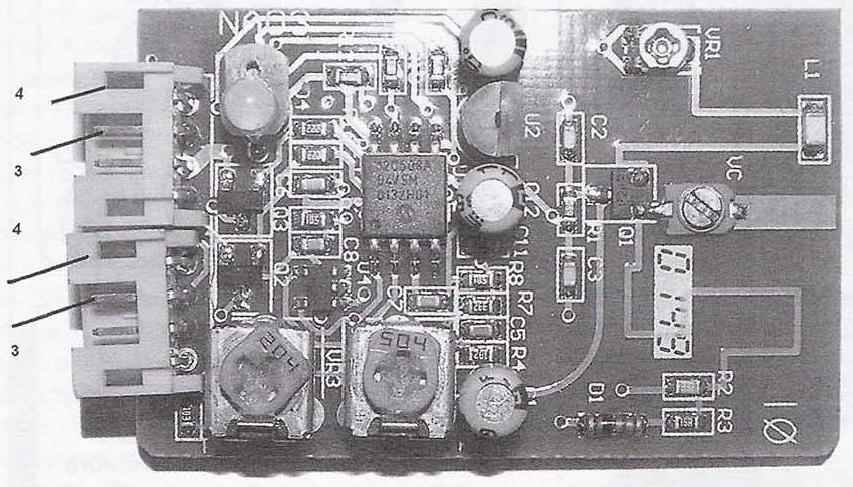 Photo 2 shows the printed circuit Board of the device. Places of power connection are shown with arrows. Supply voltage 8 — 15 V (power supply must be stabilized) is supplied to the contacts 3 and 4 of the connector (3 serves “+”). ED has a two-color led that indicates the approach or movement of a person in the control zone. Moreover, the led lights up in green when the movement is locked “on distant approaches” and is not active (fast). The red color of the led indicates close to the sensor the subject’s movement. Adjustment of the depth of the control zone is adjusted by the resistor UR2 (notation on Board). Sensitivity adjustment resistor URЗ.

Photo 3 shows the reverse side of the PCB with the indication of the leader lines of the connection points of the output signal. 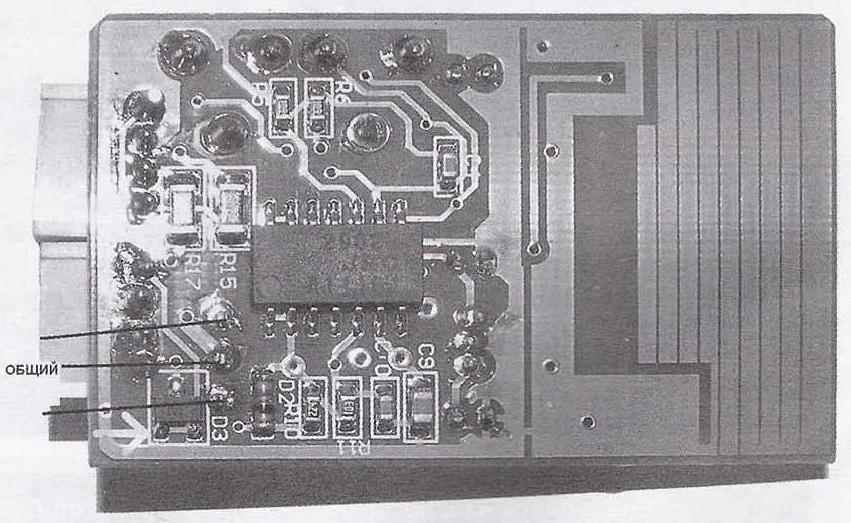 As seen in photo 3, the antenna UNITS on the circuit Board “posted paths”. In the vehicle the sensor monitors the capacitance between the antenna and the steel hull. If you change this capacity will set off the alarm.

The same UNITS will work, if outside the body of the vehicle anyone near him for a little, set the sensor distance. This sensor is attached closer to the windshield.

However UNIT works great and not the usual shielded room (house, apartment), signalling a led on the approach of man to his antenna integrated in the enclosure.

Experimenting with ED, we found out that the terminals 1 and 2 four-pin connector (both connectors are connected in parallel for multiple same-type sensors), the response UNITS moving into the zone of control sequence of pulses appears, but it is insufficient to manage powerful load. Therefore, the control voltage can be taken immediately with contact two-colour led. Mid-point (common cathode) connected to ground (minus power supply). This contact is already on the output connector (pin 3). So take the control voltage from one anode of the led as shown by the lines in photo 3. 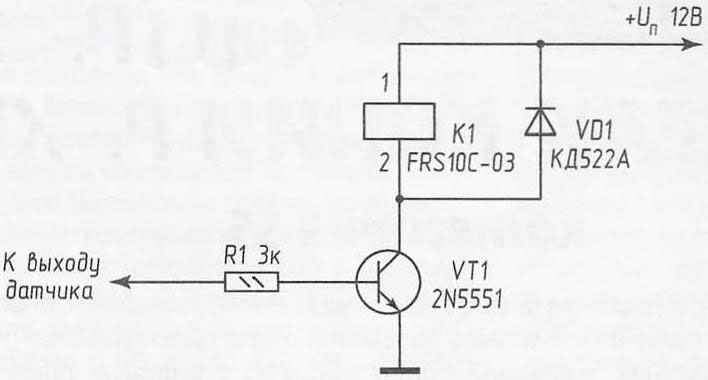 The level of control voltage (8 — 9) sufficient to apply for any circuit with CMOS digital circuits at the input. High voltage level (logic one level) appears at the output of the sensor (if somebody is standing in the zone control UNIT) and controls the further electronic devices which, in turn, include a beep or run any other powerful load. If in the control zone of the motion sensor is not (or the power sensor disconnected), the output will be “On”.

The output signal of high logic level is the control for all digital devices, in particular having a CMOS chip. Sensor AM-002 (and similar) can be used as part of integrated alarm, for example, GSM coordinator with a signal alert on cell phone.

Alternatively, the high level signal output from the sensor device serves to control a high-power load or an electronic timer (for example, assembled on the chip K1006VI1, loaded on the relay, comprising, in turn lighting the workplace). When approaching your desktop (ED install stealthily under the table top) lights the lamp and burns as long as the employee does not leave a sufficient distance from the table (and sensor). The lighting will turn off given the off delay set in the timer.

An indispensable component part of this versatile and compact sensor will serve in a variety of games and devices used by magicians, because without seeing the sensor and the electrical control circuits and communications, without knowing how it works, people could not help wonder of the unknown phenomena. So, there is a progressive development of electronics and the presence of the bins. the capacitive sensor from the old car alarm.

On photo 2, the arrow lines indicate the point of connection of the node to the output terminals of the sensor. 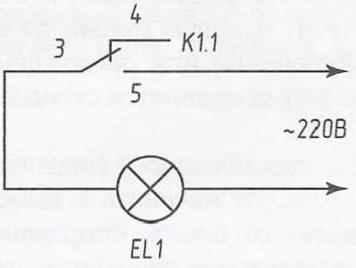 The sensor supply voltage is in the range of 8 to 15 V. the Output signal of the activity sensor (by mechanical action on its body) has a low level and removed from the pin 3 output connector (to terminal 2 connect common wire of power supply (minus) to terminal 1 — the positive pole of the power source). The terminal 4 serves to control the Central unit of the car alarm and household schemes not in use.

By connecting the sensors in accordance with the polarity of the output signal and Pinout of the connector for a simple current amplifier (see below), get an actuator, triggered by the impact sensor.

The electronic node is connected to a capacitive sensor with an active high level of the output signal, presented in figure 2.

It is important that the relay node has been calculated on the current load to 3 a, And the consumption current of the relay does not exceed the collector current of the transistor included in the amplifier circuit current.

Of course, variants of execution units may be, e.g., FET, with optical coupler, and others.

Reviewed electronic device with capacitive sensor can be used as original lighting switch. Executive relay contacts are thus connected in electric circuit with an incandescent lamp or other resistive load (Fig. 3).