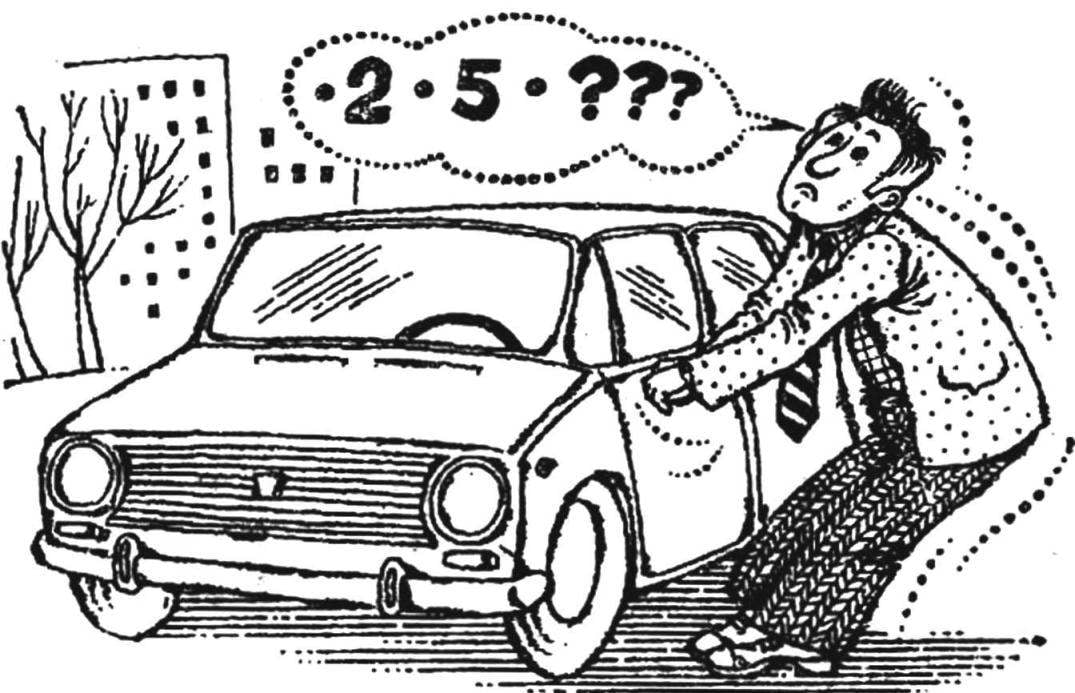 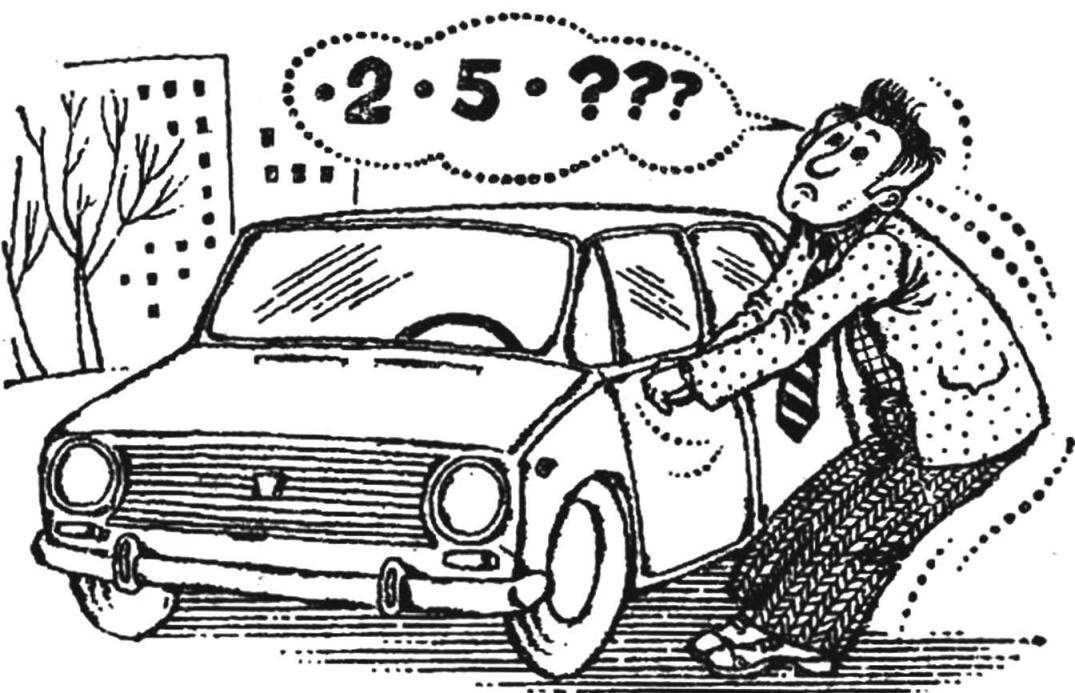 It can be used for protection of vehicles, equipment of various premises. The “key” to the lock is a combination that is dialed using the three buttons. Easy change of code, the possibility of using two-digit combination that is easy to remember, low voltage power and small size are the main advantages of the proposed design.
The combination lock consists of three functional units (see scheme Fig. 1): time relay (D1.1, D1.2, V2) providing a delay time for a set of code keys (D1—D7) and actuators (V5, V6, K1). A key code consists of shapers of pulses (D1, D2), which eliminates rattling of the contacts of the buttons S2 and S3, the binary counters (D3, D4) decoders (D5, D6) and schema matching (D7), the management of the Executive device, transistor key, V5, V6 with a time delay.
The lock works in the following way. In the initial state, the transistor V2 is closed, a logical “1” output of the element D1.1 is supplied to the gate inputs V1 and V2 decoders and prohibits their work. Therefore, the supply of pulses using the combination of buttons S2 and S3 does not affect the output signal. Since the ka of all the outputs of the decoders D5 D6 there is a logical “1” and the output of the circuit matches D7 is a logic “0”, composite transistor V5, V6 is closed and relay K1 is de-energized.
If you need to open the lock, first press the S1 button timer. At the output of D1.1 RS — flip-flop is set to logical “0” to allow the operation of the Decoder. The output D1.2 is a logical “1” and starts the charge process of the capacitor C1. At this time you must dial the code using the buttons S2 and S3 (charging, determine the values of the chain R7,C1).
In this embodiment the code is the number “17” that is, one press of the button S2 and the seven impulses of the button S3 (seven taps). After dialing the code at the outputs 01 of the decoder D5, and D7 of decoder D6 set to a logical “0”. At the output of the coincidence D7 a logical “1”. After a period determined by the time constant circuit (R9, C2 (3-5), the transistor V5, V6 opens and relay K1. The time delay makes the selection code. Its duration is experimentally set using the timing circuit R7,C1 (time constant is about 15). Reset to zero occurs at time S1 is pressed (at the time of the start time relay). It is desirable to set in a secretive place — thereby creating additional protection from the selection code. 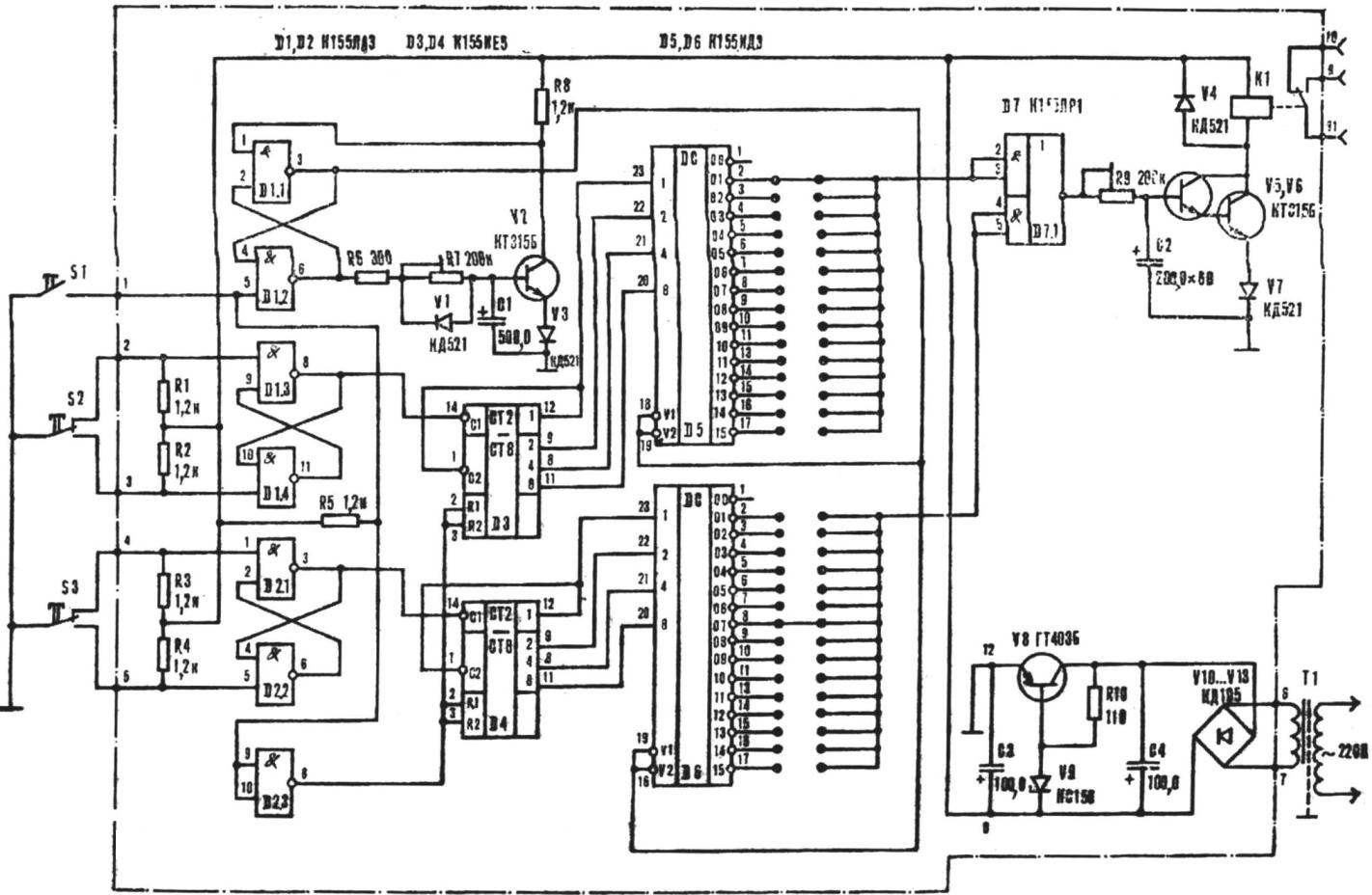 Fig. 1. Schematic diagram of the combination lock
It is possible to increase the character code by the introduction of additional buttons with functional nodes “shaper — counter — decoder” and applied to the coincidence circuit element with a large number of inputs (e.g., chip К155ЛР3).
A high logic level at the inputs of the IC D7, and time delay in V5, V6 provide the noise immunity of the castle.
The device is not critical to applied parts. It is possible to use other circuits providing the same function (for example, the build counters on the D-triggers).
A combination lock as V1, VЗ, V4, V7 and doing any low-power diodes. КТ315Б transistors can be replaced by КТ312, KT315, КТ306, КТ342, and Zener diode КС156 — КС147.
Variable resistors R7, R9 GPA-16 are the resistance 100-470 ohms. Instead, it is permissible to install and fixed resistors, choosing its value in the process of adjustment.
S1—S3 buttons KM1-1, K1 relay RES-55L (passport RS4. 569. 609П2).
The device is assembled on the circuit Board made of foil material (Fig. 2). Installation are solid wire Ø 0.3—0.5 mm. Conclusions circuits D5 and D6 to set a pass code is connected to a common bus — segment solid tinned wire Ø 0,6—1 mm, bent in the form of the letter P. 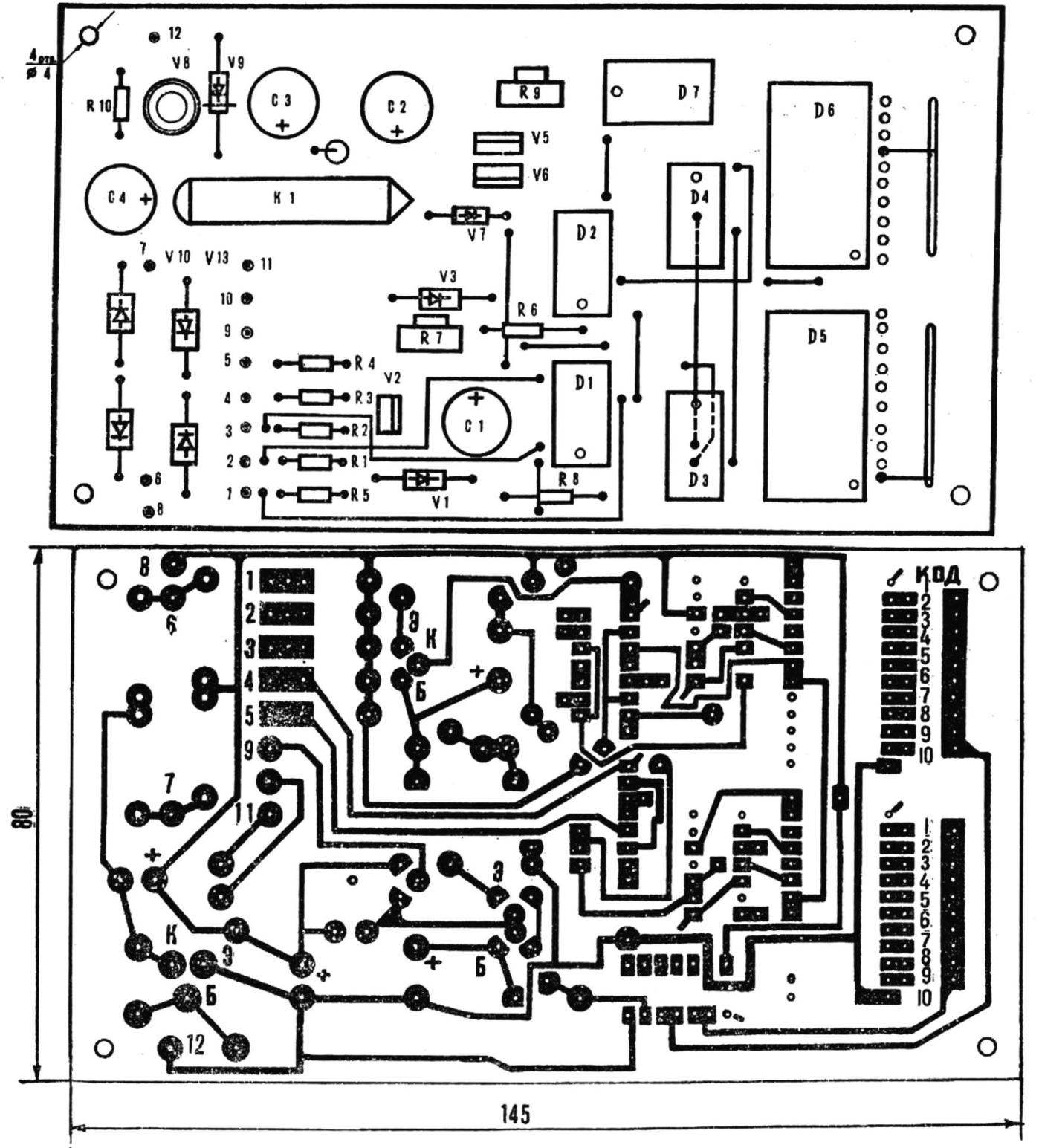 Fig. 2. The mounting plate is the combination lock with the layout of the elements.
“Mustache” on the Board marked the hole for the first leg of the chip. The maximum code value is chosen to be 10X10.
The Executive device can be an electromagnetic lock (e.g., see “Handbook of Amateur radio-constructor”, ed. R. M. Malinin, MRB, vol. 190, “Energy”, 1978, p. 437-441), dynamic head, incandescent, etc.
The castle is powered by a stabilized low-power rectifier with an output voltage of 5±0.5 V. a Power transformer T1 — any low-power, with the secondary winding of the voltage 4-7, for example, TVN-2.
Establishing device is reduced to checking the correctness of installation, choice code and setting the time constants of circuits R7,R9 and S1,S2.
E. KACHANOV, S. ZARUBIN, Chernivtsi