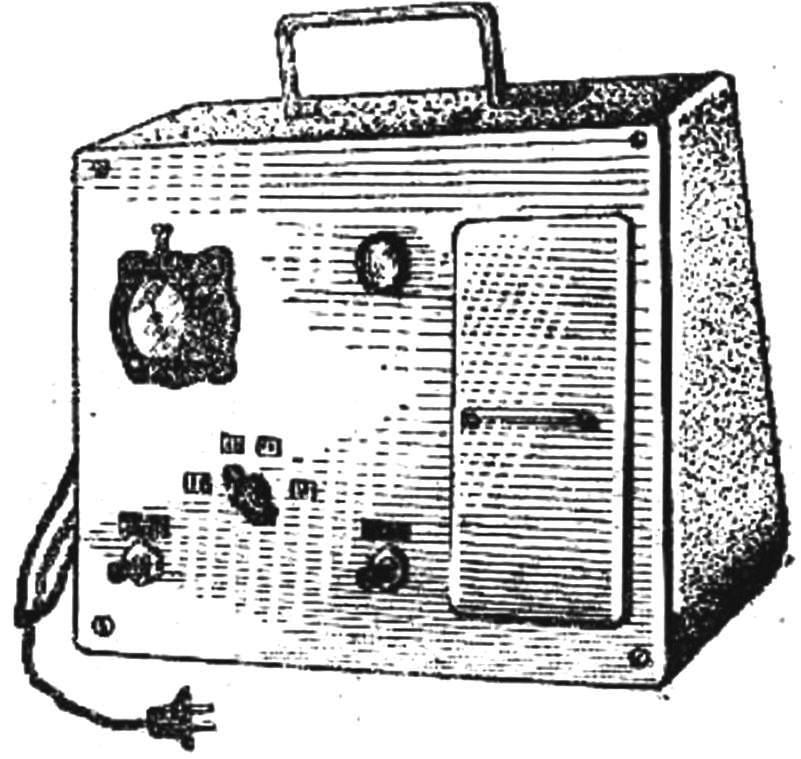 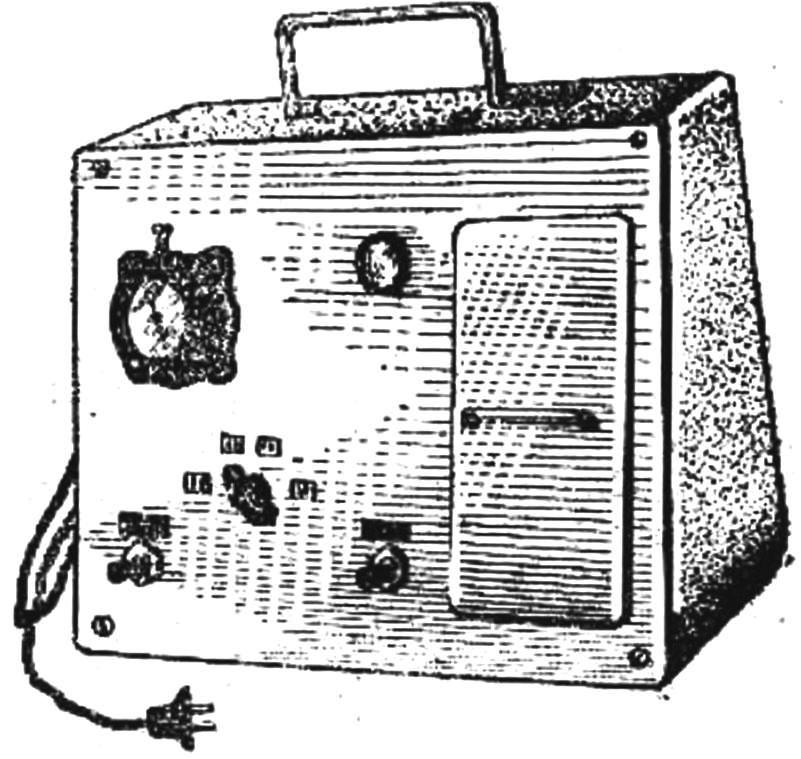 Seed stations and seed agro-laboratories often calculate “manual. Manual labor is unproductive and tedious, especially if you need to count a large number of seeds. Counting on 10 thousand grains of wheat takes about three hours. And to make a mistake during manual account easily. However, this operation can be replaced by a method of weighing, but due to the difference in sizes of the seeds of error in this case reaches 30%.
Simple device (Fig. 1) automatically counts any, starting with 100 pieces, the number of seeds. His error does not exceed 1%.
What effect counter seeds) Wooden drum (Fig. 2) with recesses in the form of grains fixed on the shaft of the motor. For each kind of grain his drum. From the hopper located above the drum, the grains fall into the cells on its surface. Extra grain removes a foam brush.
The circumference of the drum at the same distance from each other has 5 pins, which in turn closes contacts electric meter Сч1 (Fig. 3). Each actuation of the counter corresponding to 10 grains. 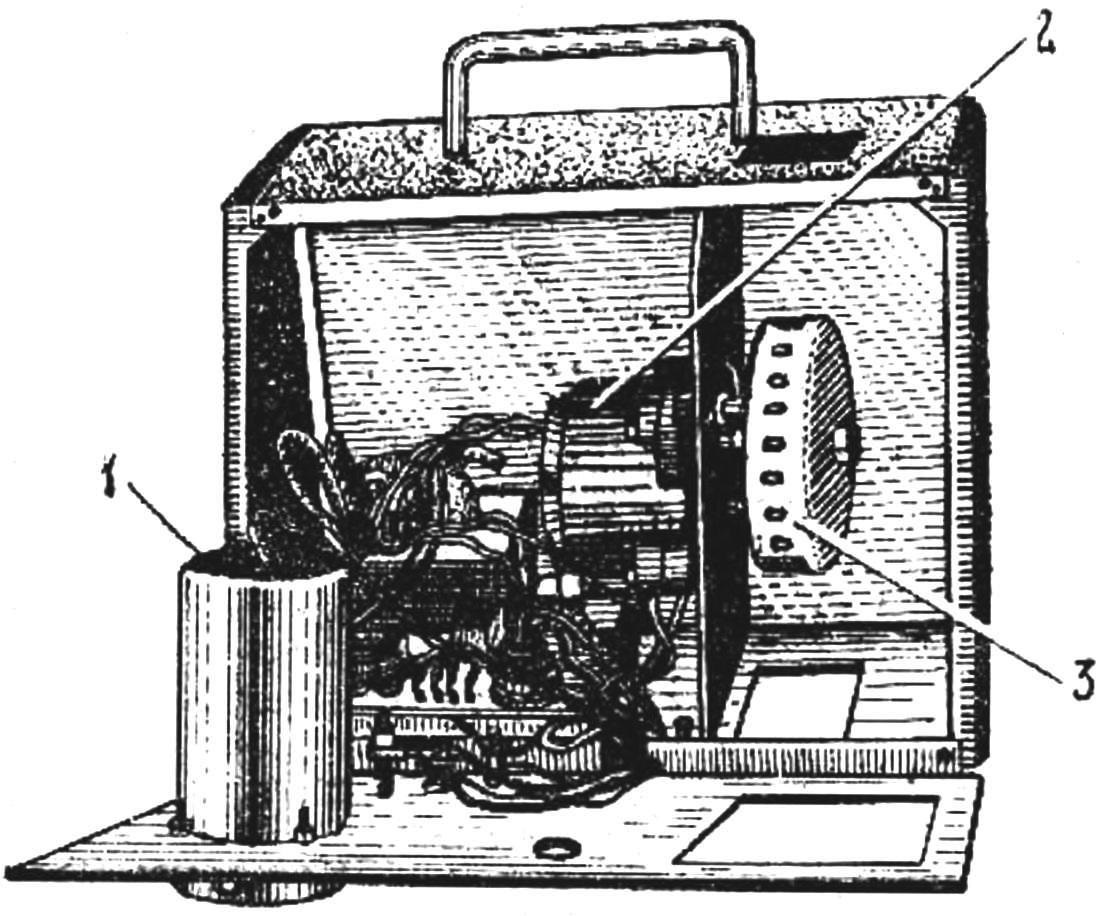 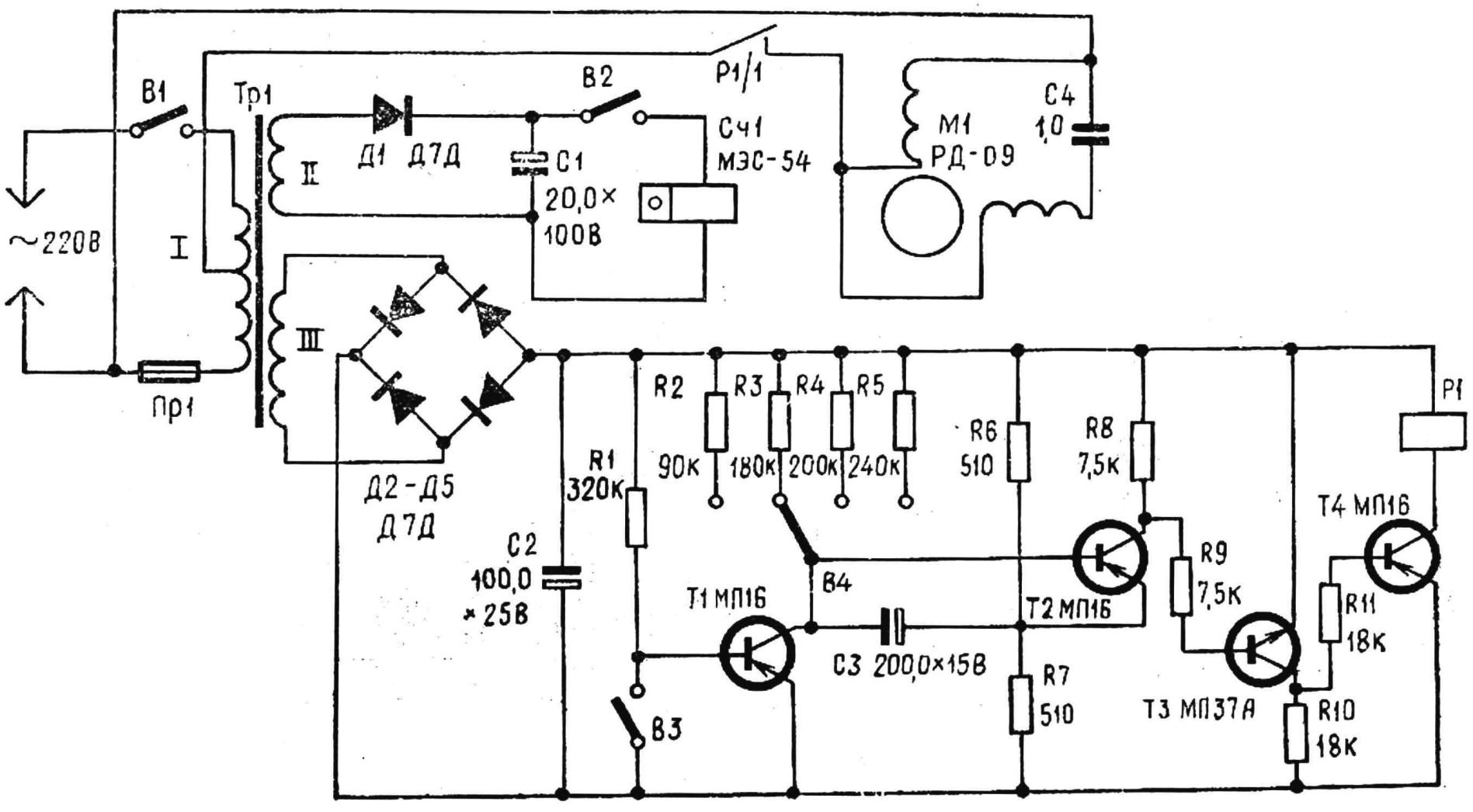