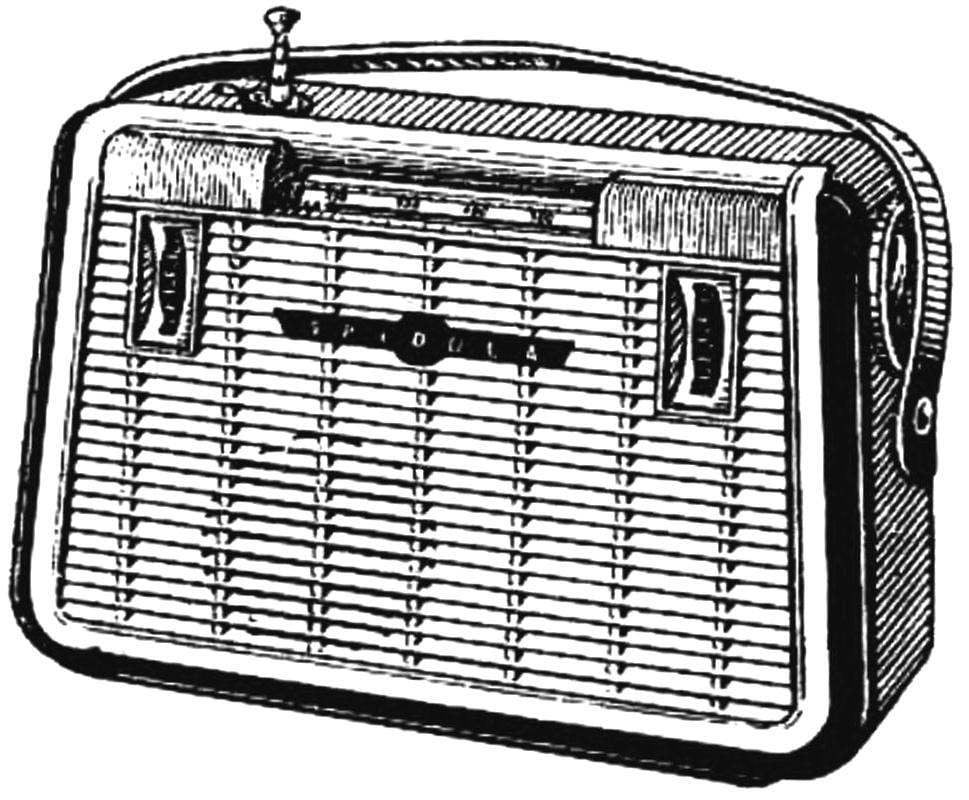 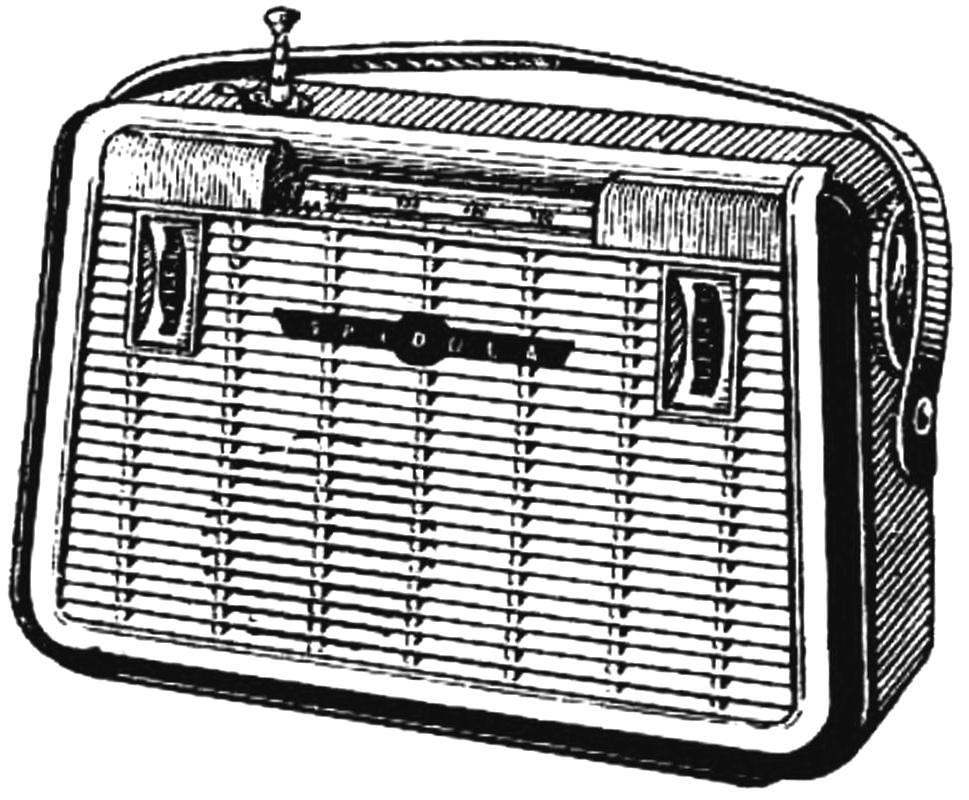 Instruments based on the radio. Determination of the frequency of an unmodulated source, an external signal. With the help of measuring GS you can configure any radio transmitting and radio-emitting devices in the frequency range 150 — 12 000 kHz, in the CW mode, and the mode AM or IM. In the absence of signal modulation of an external RF source (CW mode), its frequency can be determined by the method of zero beating with the frequency of HS. The block diagram implementation of the method of zero beat is illustrated.

Measuring the HS-enabled plug (lower left compartment) and also operates in the CW mode. The output of GS is connected two-pole plug short-circuited with the output I RF amplifier, the signal of the studied GS is supplied to the input. The output of the RF amplifier II direct wire connects with sockets “Star”. Thus, the signal is zero beat occurring at the resistor 27 ohms, is input to uzch, amplified and tapped through the loudspeaker.
The amplitude of the external signal must be set to within 1 mV of the control knob, measuring the HS to put in the middle position. The range and frequency of measurement of GS set in the center of the expected frequency of the external Gauss. Very slowly moving the reticle scale in both directions from the expected value of the frequency of the external GS, try to find the beats. If the frequency measurement HS changed rather quickly, then a beat will be perceived in the form of very short audio clicks low intensity or even skipped if the duration will be only a few milliseconds. Finding the beats, tune exactly to the frequency of the external Gauss. This is close to the expected frequency of the external GS very slowly move the sight first in one, then the other side. If the difference of frequencies of bearing izmeritelnoi TOS and external generator is less than the bandwidth uzch there is a high pitch sound that when approaching the values of the frequency carrier gradually replaced by more low frequency and when the frequencies of both generators are equal, the sound will disappear — this is the moment of zero beat.
Continuing slowly to move the reticle (in the same direction), again fix the separate beats — as the distance of the reticle from the point of their occurrence, their frequency will increase until they merge into increasing the height of the tone. When you move the reticle back picture sound is repeated in reverse order.

A block diagram of the device of the carrier frequency external AM, IM GS 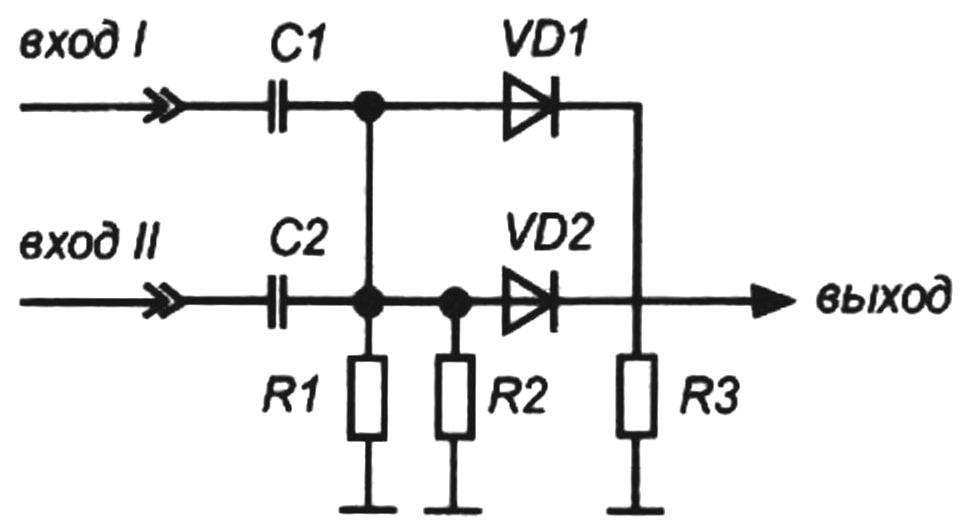 Diagram of the diode mixer 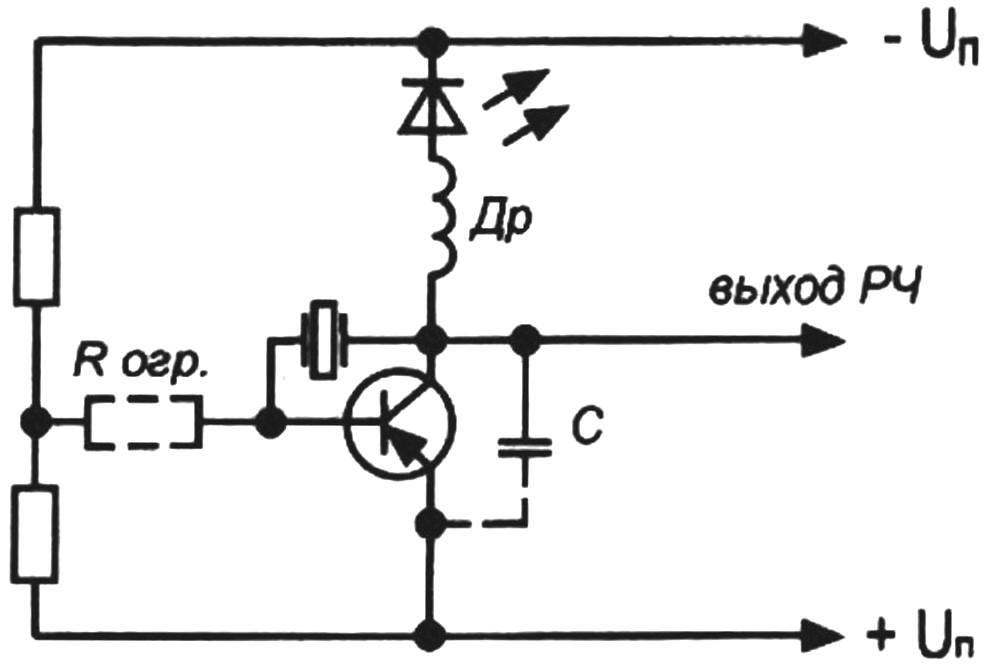 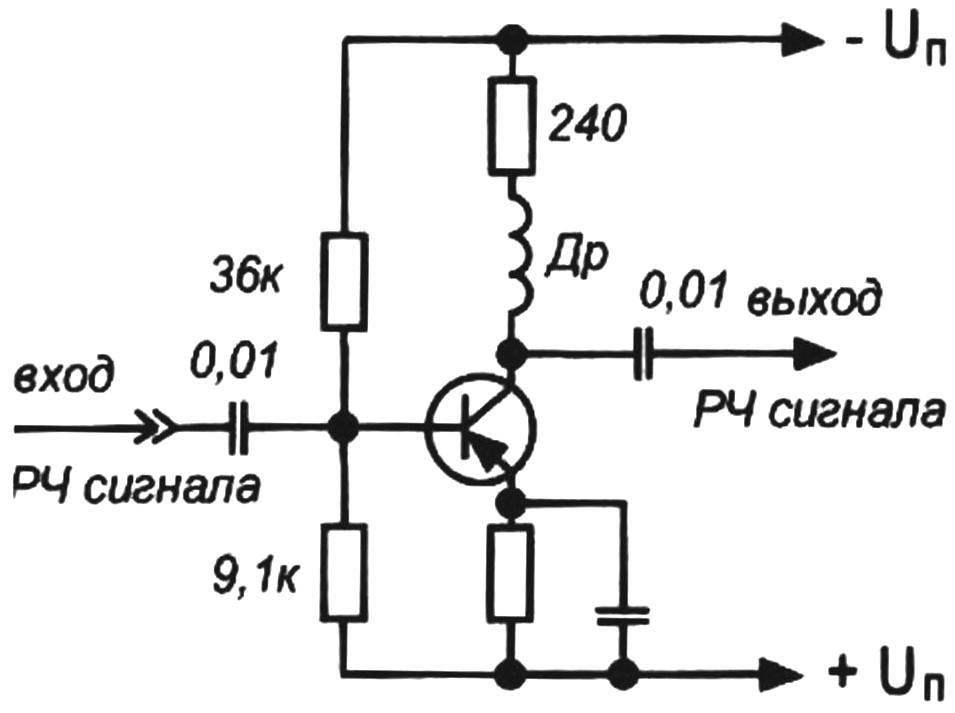