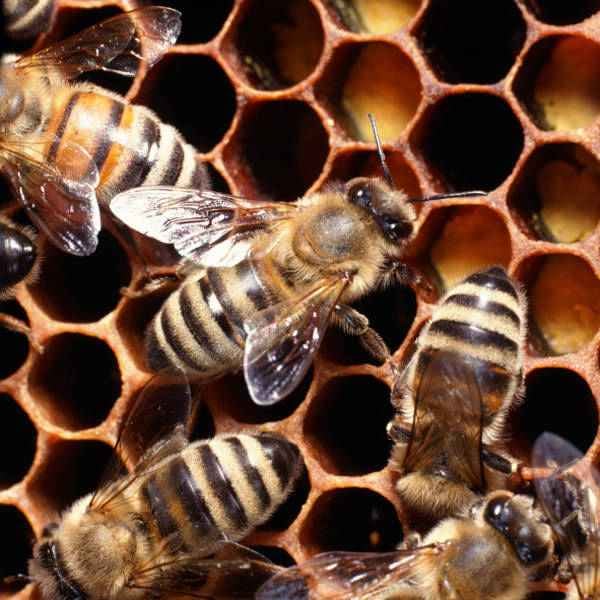 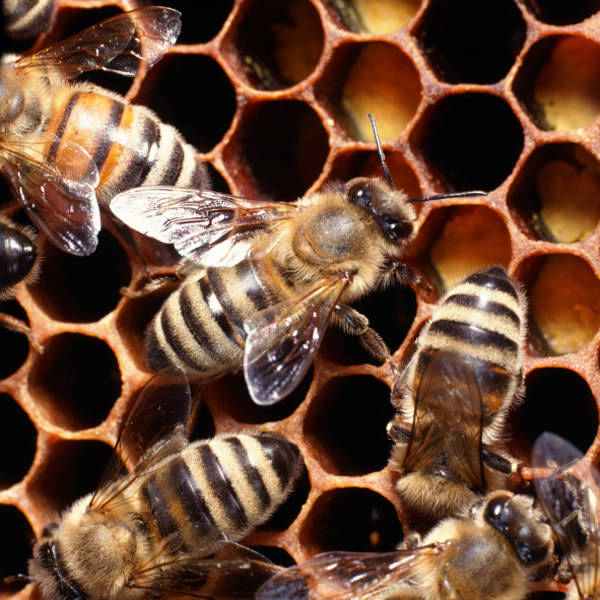 Applications I developed the thermostat is quite wide. It can be used, for example, to maintain the desired temperature in the vegetable stores, household incubators, in the hive. Combining simple designs with compact size and high efficiency design, this device differs from analogues of many well-known and even easy to use with built-in indicators on the LEDs.

High reliability of this thermostat provide a measuring bridge, assembled on five resistors, a comparator for domestic, long and well-proven chip К553УД2 output stage on the equally famous transistor КТ606АМ and popular hams КУ201К thyristor and Zener Д814Г. A temperature sensor is available and reliable thermistor with a nominal value of 6.8 kω in one of the arms of the measuring bridge (Fig. a).

The schematic of the device is such that when the comparator is performed at the operational amplifier DA1 produces a signal to the load switching when the positive half-wave of the mains voltage the transistor VT1 is opened. Then, a current flows in the control circuit of the thyristor VS1.

However, the new VS1 short-circuits a power supply circuit of the transistor VT1. Consequently, the flow of control current of a thyristor is terminated. There is an unlocking of the thyristor pulsed current, the minimum necessary duration. During the negative half mains voltage and the current in the circuit “emitter — collector” of the transistor VT1 is non-existent, than, in fact, achieved economical operation of the output stage.

In General, the efficiency of this device is higher, the smaller the current VS1 is required for its opening. And therefore in the selection of the thyristor, it is desirable to give preference to the instances with the least possible threshold current release.

As the diagram element stands out quite a bit of heat, it can be implemented in a compact device. Moreover — fit and printed Board (Fig. b), and is located above the fuse (Fig. C) in the case of a conventional circuit breaker dimensions mm. 55x55x32 LEDs HL1, HL2 recommended to be installed with the printed conductors. In this case, them through the slot of the housing can be displayed on the front panel.

By the printed conductors, it is desirable to install and the resistor R7. And for the best heat sink in the housing of the switch near R7 must drill a number of vent holes. 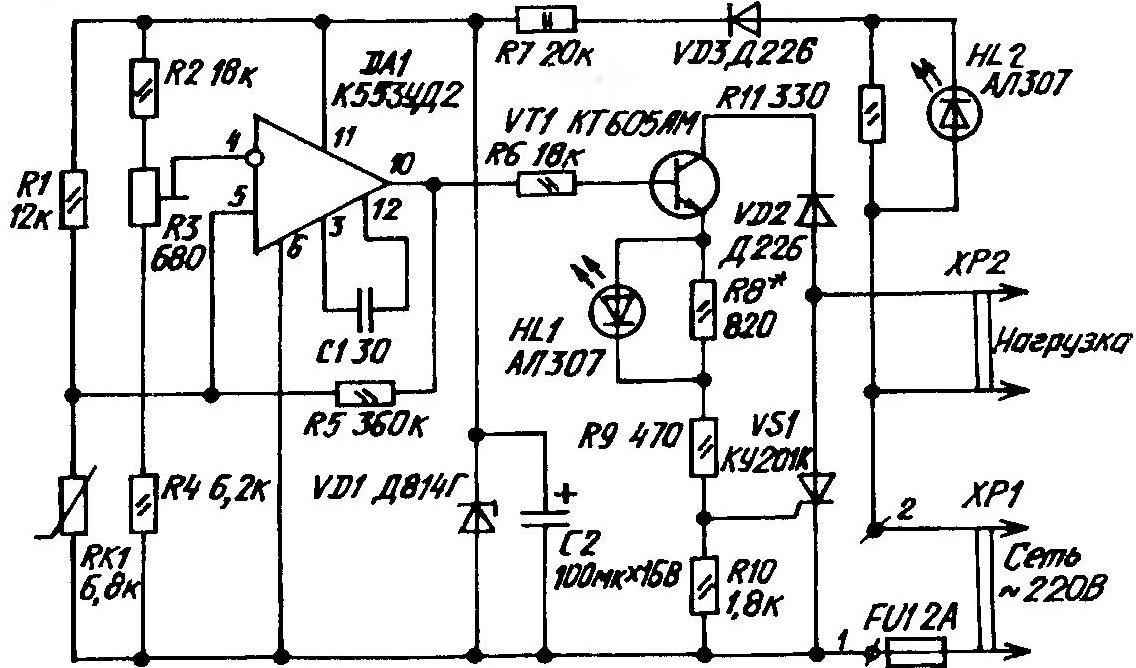 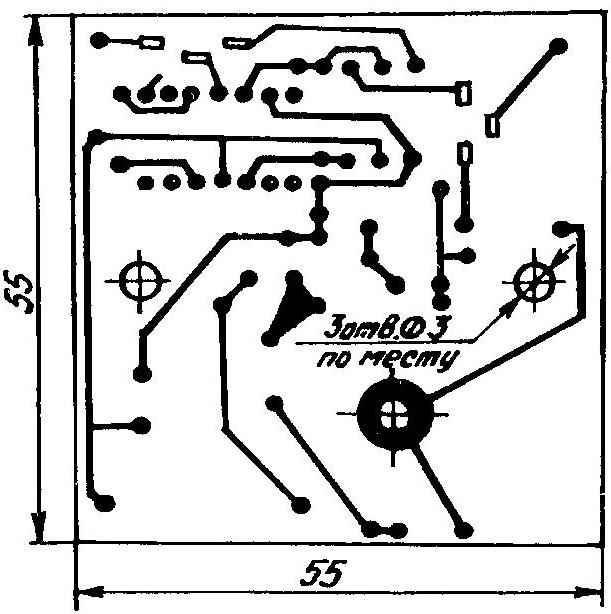 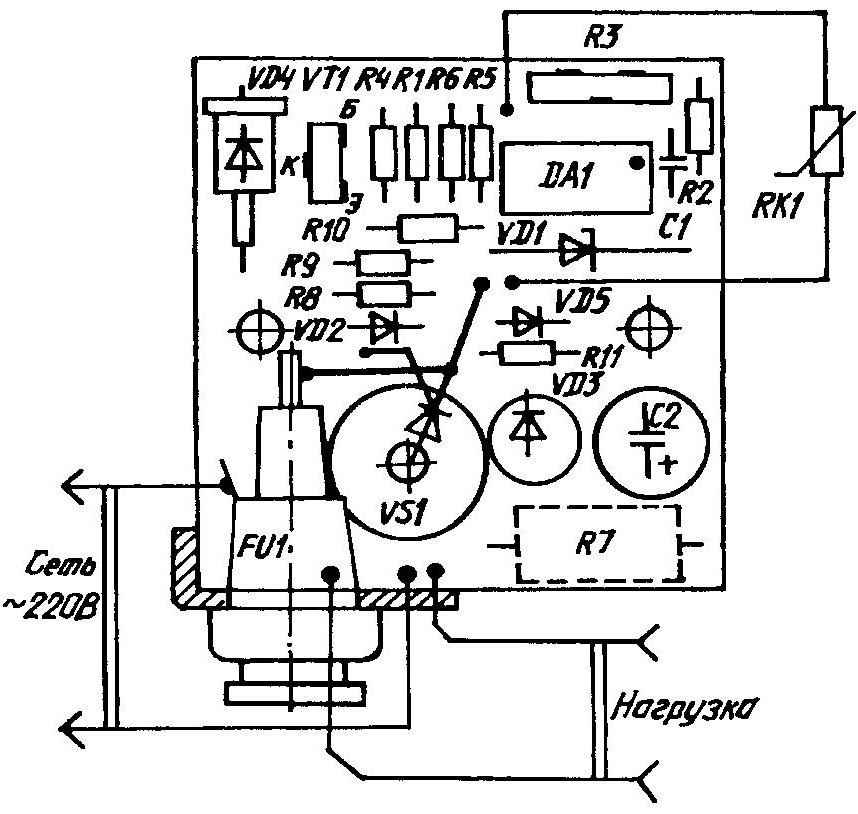 In the original author’s option scheme of the heat stabilizer is designed to supply to the load is half the supply voltage. This is the perfect solution when the device is used only for domestic incubator, which heaters are incandescent lamps with a total capacity of no more than 400 watts. But if you want to use a heat stabilizer for other purposes and to supply the load full voltage, then the original scheme (Fig. a) should be supplemented by a diode bridge (e.g., valve Assembly КЦ405А) connecting the negative output to terminal 1 and the positive to terminal 2. Accordingly, the plug ХР1 fuse must be connected to the network of diagonals above the bridge, pin the petals which are usually marked by a stamp with a picture of a sine wave — the legend AC. The diode VD3 in the scheme should be replaced with a jumper and adjust the value of the resistor R7 to decrease.

If high temperature stability is not needed, instead of the thermistor RК1 you can use four series-connected pramosone diodes KD521, KD522, which should be covered with opaque paint. For eliminating “chatter” when turning on the heaters, you may need to reduce the value of the resistor R5.

However, when using a heat stabilizer only for homemade household incubator temperature sensor must leave the thermistor, and the heater — a standard bulb. Then, the temperature accuracy is 0.1—0.2 °C. this is A necessary condition for the adherence of incubation.

In the manufacture of the incubator it is useful, I think, to take advantage of the advice and recommendations of experienced homebrew. In particular, a lot of useful information can be gleaned in the development “has Become the refrigerator hen”, published in No. 11’92 the journal “modelist-Konstruktor”.

In any case, when applying the above heat stabilizer is necessary to remember, that his circuit design is not isolated from mains voltage. Care must be taken as when setting up and operating this device.

If you plan to use a thermostatic-a thermostat in the heating system of hives, in the interest of electrical safety (bee houses, usually located on earth) should operate the scheme from the 36-volt winding of a standard step-down transformer. The same voltage must be calculated and heaters. You can use one step down transformer for multiple regulators.

Typically, the heat stabilizer-controller, assembled from deliberately checked defective electronic components starts to work immediately upon connection to a power source (the mains). However, due to the variation of allowable current control thyristor, produced by the domestic industry may need a small adjustment of the nominal value of the resistors R7, R9.

The proposed schematic of the thermostat provides operation of the thyristor with a current of 10-12 mA at lower mains voltage to 75 V. besides, the possibility of replacing some of the radio components among other counterparts. In particular, as the diode VD1 will fit Д814 with any alphabetic index in the name. Suitable Д818Е. Transistor /T1 —any low-power n-p-n, designed for a maximum voltage of Ikz 20. The thyristor VS1 КУ201К can be replaced КУ202, Т106, Т112. A thermistor from a number MMT-1, KMT-1, MMT-4.

Led НL1 it is recommended to take red glow, and НL2 green. Resistors and capacitors — the most that neither is common…