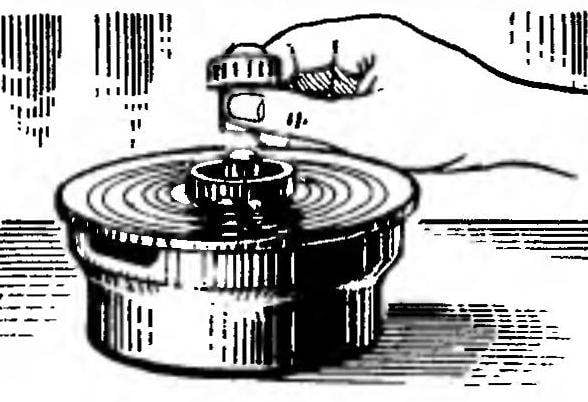 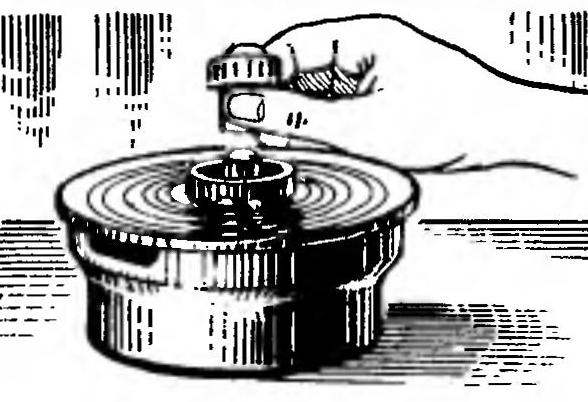 The photographers know that the development of film in photobucke quicker and more efficiently, if the snail with the film periodically scroll.
However, looking out of the reservoir handle of the snail is too short and thin, rotating her uncomfortable. But the standard knob can be increased, pulled her from the champagne cork.