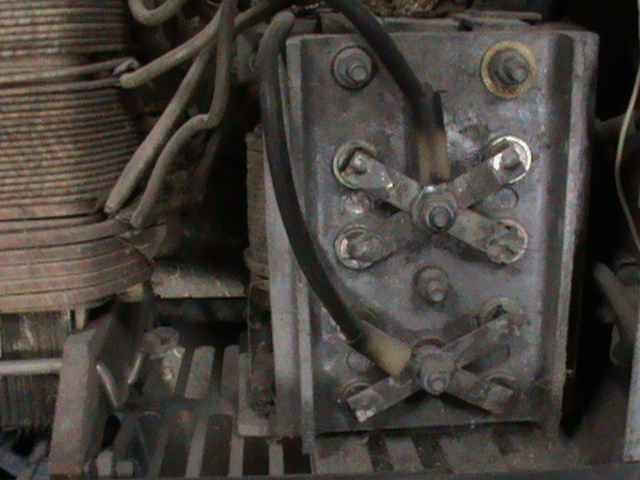 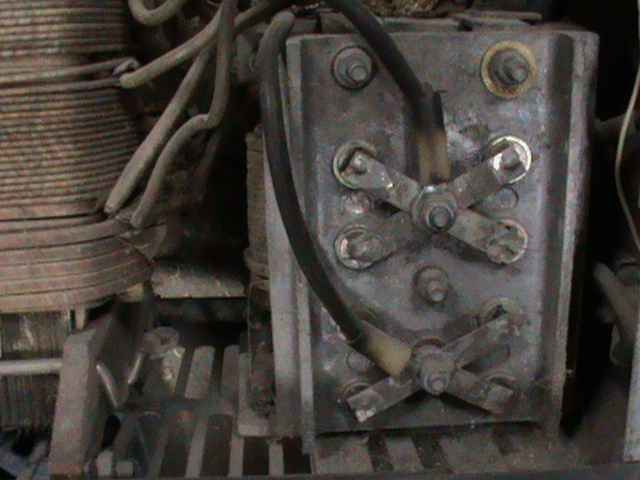 “Almost five years are a reader and subscriber of the journal “modelist-Konstruktor”. During this time, produced in any published developments in several homemade “for home, for family.” Would like to start welding-charging-starting device, a circuit diagram and description of which I had noticed in one of the rooms of the journal for this year, but deterred by the winding operation in the manufacture of powerful transformer, choke. And the installation of electronic control unit thyristors, I’m afraid not master. Whether it is at least a little to simplify the development of that interest me?”

The answer to this and other letters of request to the editor, is published below material

Indeed, to facilitate interested readers can develop, leaving her in a power transformer, the two “locomotive” T160 and the control unit thyristors. In the manufacture of the latter, by the way, it is easy to do without a winding operation, if transformers (and “silovik” and “impulselike”) get ready (the good, the domestic industry has already established mass production of good peers).

Since the secondary windings II-1 and II-2 of power transformer T1 with a separate, sequential connection is possible without any problems to a common point, and means instead of the diode-thyristor bridge to do only one pair of the above-mentioned T160. Moreover, using elementary switching jumpers (copper bars) in a homemade terminal strip (plate-insulator with bolts), it is easy to turn this basic unit in any of the variants of welding-charging-starting the unit, indeed indispensable “for home, for family,” especially for agriculture.

Take, for example, the schematic for the implementation of the mode of WELDING and CUTTING metal on a regulated alternating current. Thyristors VS1с and VS2 are connected here in such a way that act as a counterpart of the triac. Winding ll-1 and ll-2 are like one big secondary. As a result, the output of such a device get adjustable variable voltage from 0 to 60 V, which is sufficient for welding and cutting metal. 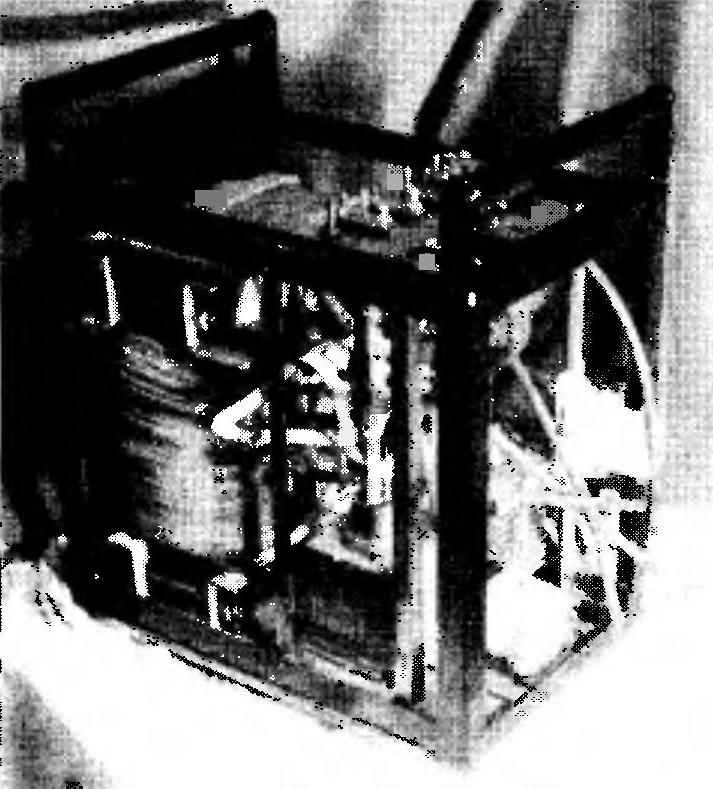 Quite another thing — the schematic for the implementation mode of the CHARGER. In this scheme of thyristors obtain at the output of rectifier (terminals “+” and “-“) in a rough approximation, half of the voltage that is induced across the secondary winding of the power transformer T1, but it’s enough to charge any battery.

We offer simplified welding-charging-starting device, there is a sense to mount as his most “complete” option, inside the metal frame, made of steel area of 15×15 mm. dimensions — locally, based on the actual size consistently placed the power transformer, the two “trolley” T160 and control unit thyristors.

On the front panel, it is desirable to set the mains voltage with automatic protection, indicator light NETWORK, voltmeter DC 30 V, DC ammeter 50 And its toggle switch on-off switch, a potentiometer VOLTAGE adjustment of the power thyristor, terminals “+” and “-” to connect to the car battery as if its charging, and start-up of the car with a weak battery, terminals for connecting cable and “earth” at carrying out of welding works and cutting metal. Well, under the top cover of the device can be mounted contact block with reversible copper bars to switch to the modes of WELDING and the CHARGER. 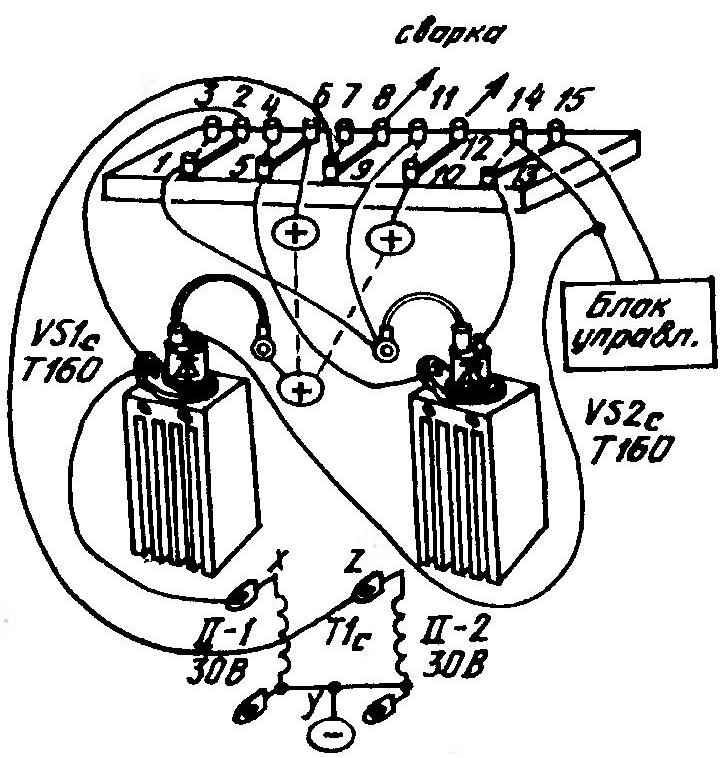 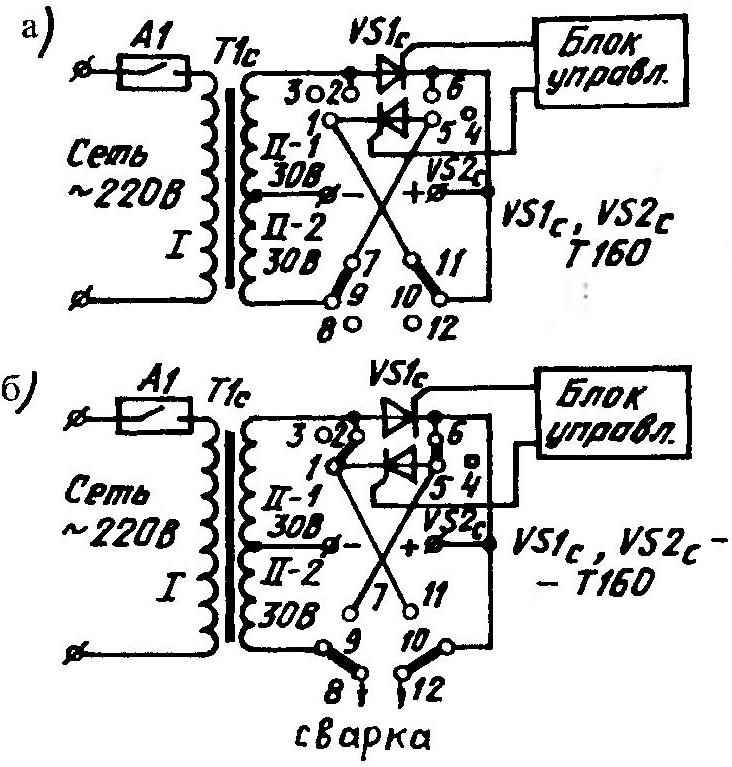 The options of switching WELDING (a) and the CHARGER (b)

The algorithm works on a simplified welding-charging-starting device differs little from the procedures recommended for the old “full” counterpart. In particular, in preparation for welding it is necessary to switch the copper bus bars on the terminal block mode WELDING connect welding cable and earth to the appropriate terminals on the front wall. Now, choosing the needed current by the potentiometer setting the VOLTAGE, you can start welding.

To work in the mode of the CHARGER, connect battery to the terminals “+” and “-” on the front side of the device, to switch the copper bus bars on the terminal block in the position of the CHARGE, set the potentiometer of the control unit power thyristors (focusing on the ammeter) the required charge current.

Well, to RUN enough to put the device in the condition of the CHARGE, apply to the battery terminals for increased current (to 50 A) at short-term starter of the car.