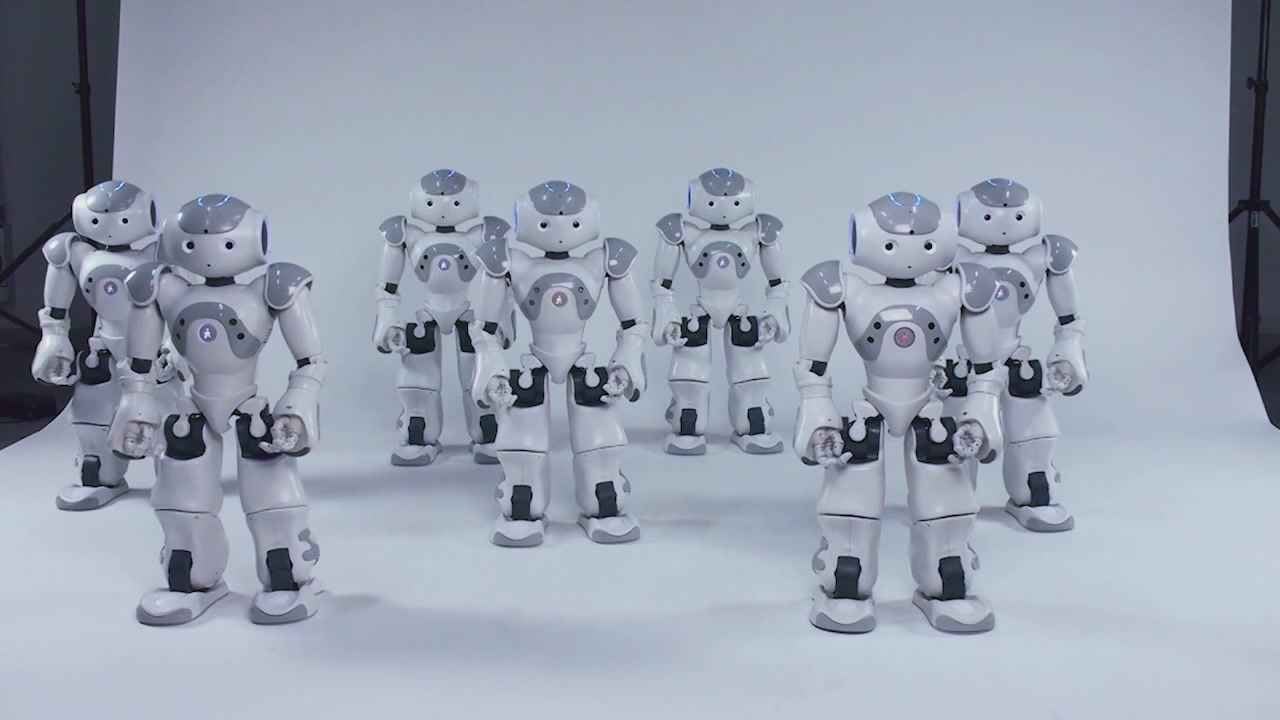 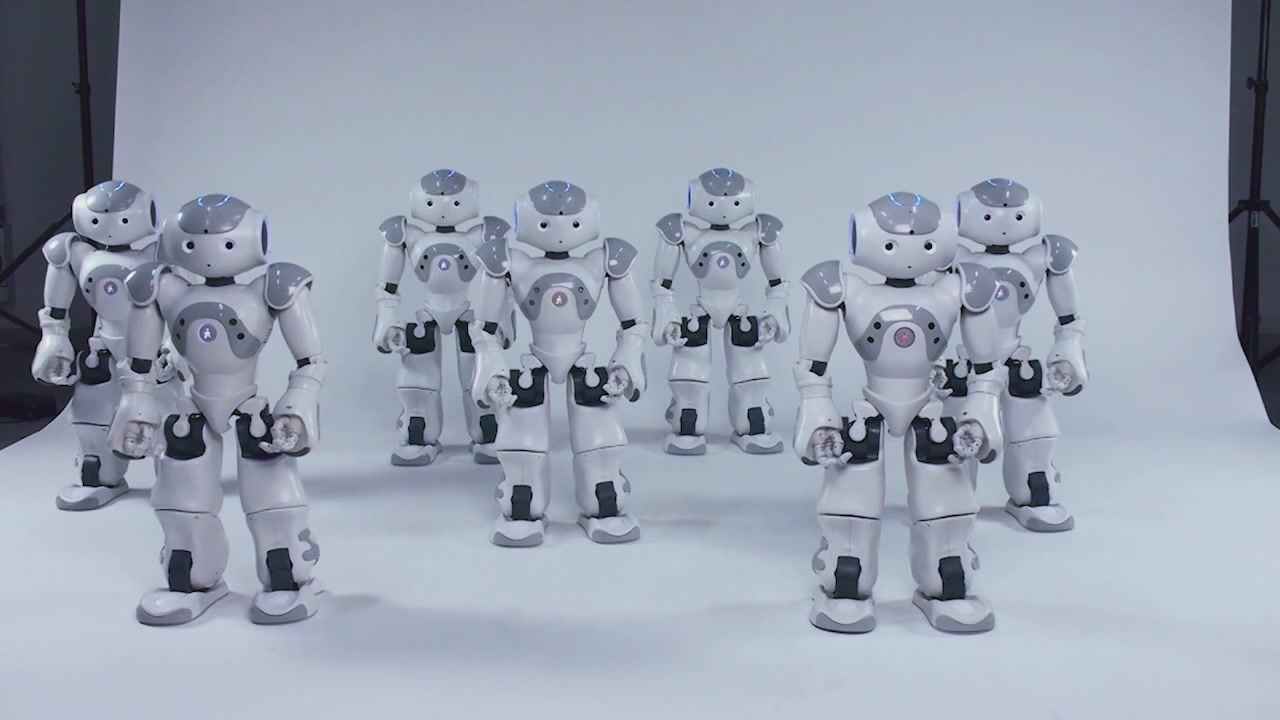 The experiment confirmed the ability of large groups of robots interact with each other as well as do social insects, and colonies of bacteria. The development of the most sophisticated robots is not in place. Humanoid mechanisms are able not only to walk, but even run and jump, to play the violin and dance troupe of a couple dozen members. In fact, total dance is a challenge for the engineers (and choreographers): it is necessary to achieve proper synchronization in the actions of all the dancers.

One of the solutions – as in the dance class – consists in choosing the leader of the movement which was immediately picked up by other robots, focusing on him and him only. In practice, however, because of the many unpredictable things in wireless networking, can lead to complete chaos. Signal delay for half a second, happens all the time, while participants did not notice.

So often for this purpose, each robot is programmed for execution of the necessary sequence of movements with the correct intervals, then sinhroniziruete their watches and simultaneously launch. It is more efficient, especially for short periods of time, but also fraught with unpredictability. For example, if one of the robots for something to hold on and slow down one of the movements – or if you just fall – back to the overall rhythm of the action will not have any way.

The perfect solution to this problem proposed recently, researchers from MIT working in the group of Professor Sales-Slatina Jacques (Jean-Jacques Slotine). And the solution is prompted, as usual, by nature. More precisely, a “sense of quorum”, the ability of some microbes and insects to feel the presence of his brother, to assess their number, and even in some way to communicate and coordinate their actions.

This happens due to the exchange of chemical signals: each member of the community continuously emit into the environment signal molecules and continuously monitors the current concentration around them. Different contents of these molecules tells about a particular number of other individuals nearby and stimulates the appropriate time behavior.

The group of Professor Slatina was able to show that almost exactly this approach helps to synchronize actions and inanimate beings. To do this, each robot in each moment of time has access to the shared variables, representing data on average time all members of the group, and on average the movement phase. Each robot, of course, contributes to these variables, and strive to synchronize with these average values.

The authors tested the idea on a group of eight NAO robots, which manufactures and sells the French company Aldebaran Robotics. Everyone on Board had its own clock and each synchronized with the overall average time, which could apply to a Central server. It is important to stress that the server is not the host computer issuing the robots of the team to action. They work independently, and if for any reason you lose connection with the server, continue the same actions, albeit without the ability to synchronize them. The server appears likely the analog of the environment in quorum sensing, the environment which the robots can “feel” and with which can interact.

In the end, the system proved to be just fine. Even if one of the robots fell, he returned to the ranks, quite quickly catching up and restored the synchronicity of their movements.

The new approach opens good prospects for creating robots that can effectively operate even the largest groups, correlating their actions with the actions of the entire group.