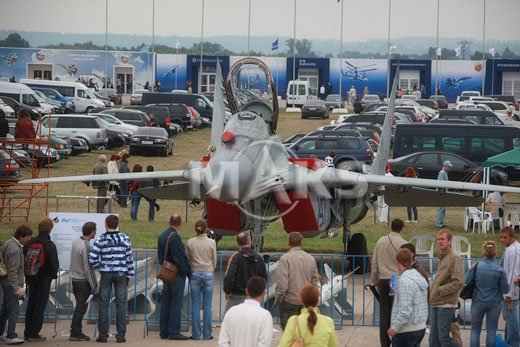 MAKS is held under the patronage of the Prime Minister of the Russian Federation. This guarantees a high level of organization and representativity. On Max first person in the country available for business communication. All those involved with the aerospace industry, MAX offers a rare opportunity to hear the views of decision makers on the key issues of the development, production and sale of aviation equipment and weapons. 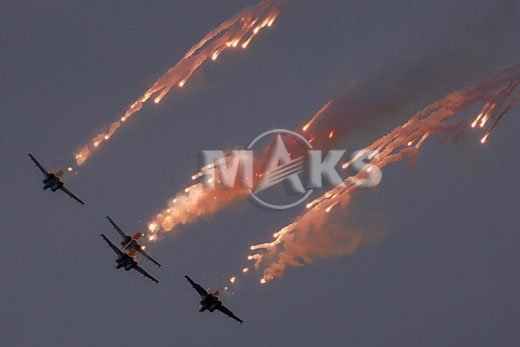 MAX gives a comprehensive view on the priorities and achievements of enterprises of the aerospace complex of Russia. Only at MAKS you can see prototypes of aircraft and weapons systems, the experimental setup, which for various reasons cannot be demonstrated abroad.

MAX offers professionals and businessmen a unique opportunity to establish multilevel contacts, further development of industrial cooperation and search of new partners for business. The role of MAKS as a generator of new alliances and fruitful ideas is recognized worldwide.

MAKS is held in the town of aircraft science and technology – Zhukovsky-at the airfield of the Central testing base of the country – Flight research Institute. M. M. Gromov. Guests can find located in the immediate vicinity of the exhibition is the largest scientific, industrial and experimental centers in Russia.

A significant place on MAKS agenda are scientific conferences and symposiums held under the auspices of the state scientific center of Russia – TSAGI. They allow scientists and professionals to exchange opinions on the most acute problems of aviation and Astronautics in the present and the future.

Official site of the international aviation and space salon aviasalon.com

The flight program of MAKS-2011 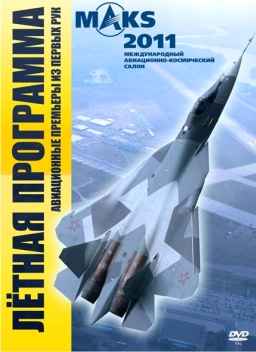 Flights taken by the operators of the Studio during rehearsals and in the first days of the exhibition.

– the largest passenger aircraft Airbus A-380

The history of the air show MAX in Zhukovsky nearly 20 years. Since 1992, MAX is growing and developing, and today it has become a traditional and most spectacular aviation event in Russia.

MAKS rightfully occupies one of the first places among the world’s leading aerospace exhibitions. Airshow in Zhukovsky popular due to the breadth of topics, entertainment and business effectiveness.

MAX is the main and most popular aviation festival in Russia.