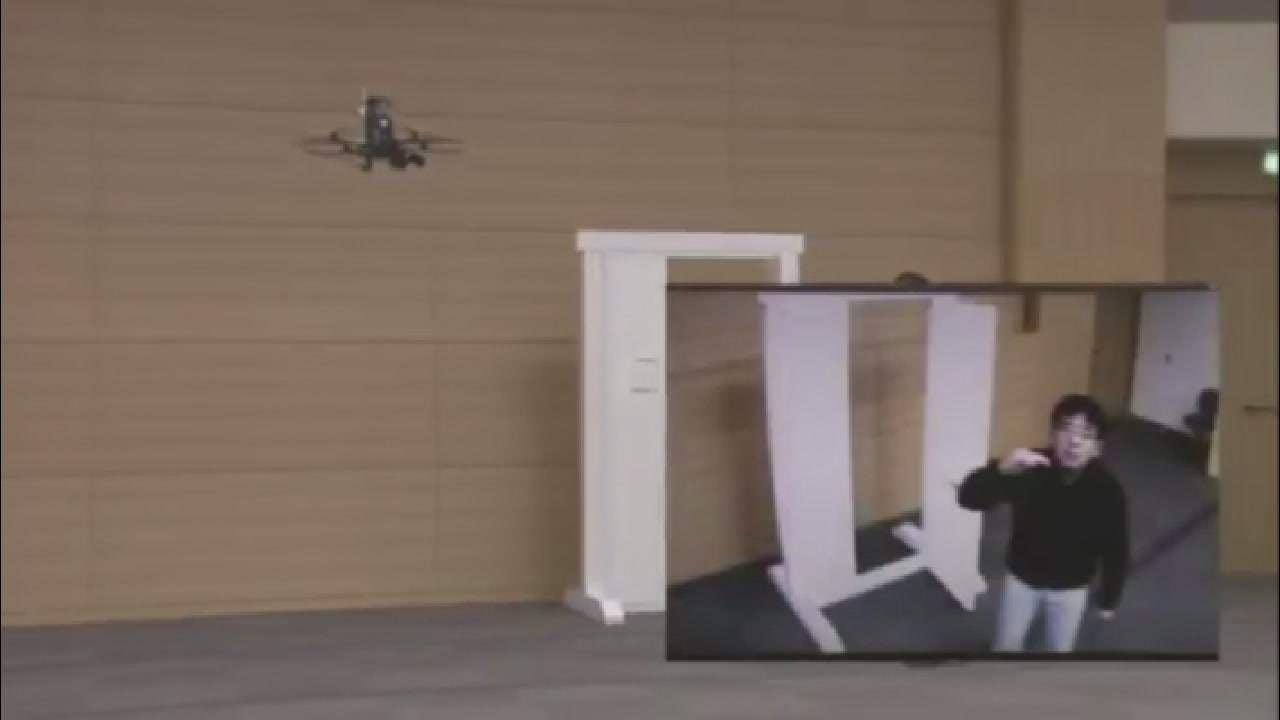 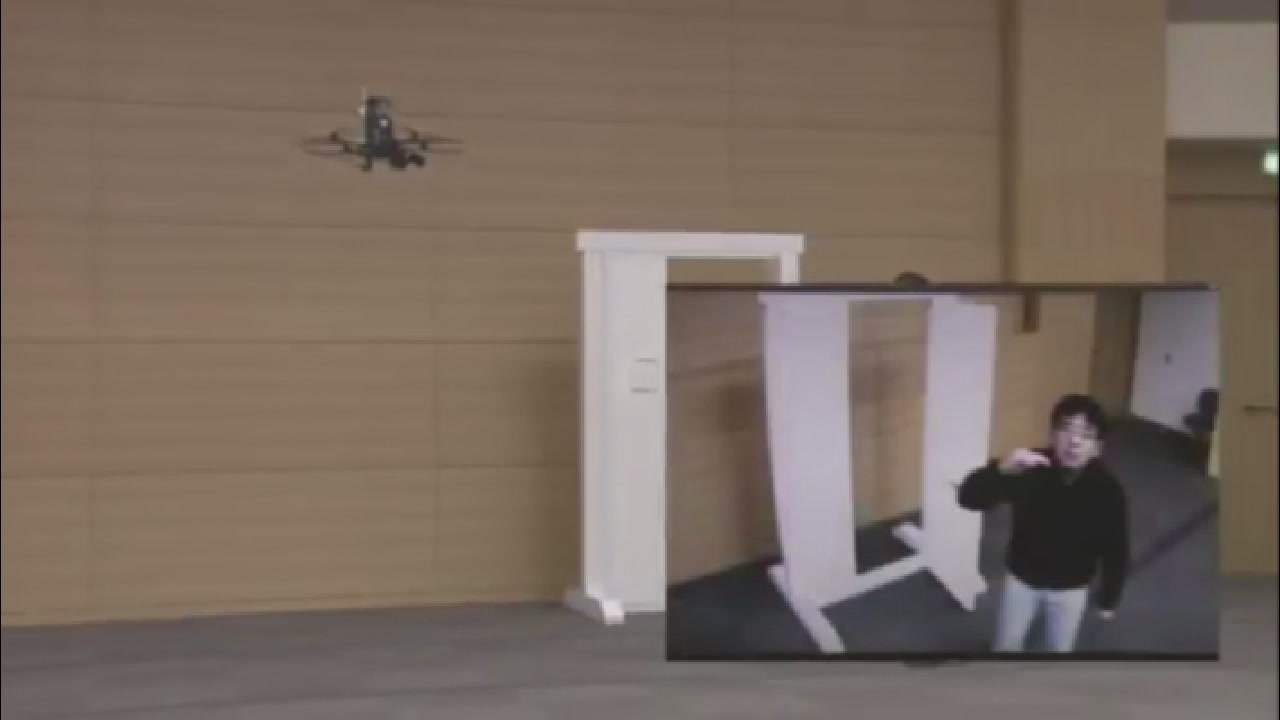 Chastnoe OKHRANNOE PREDPRIYATIE developing a security system that includes unmanned aerial vehicles, capable in case of an attack on the client’s property to raise the alarm to call the guards and collect the footage from the crime scene.

Japanese company Secom plans to offer its customers a new service – the protection of property involving “air force”: an Autonomous robot quadcopter will take to the air in case of activation of the staffing system sinhalization, which is established by the company. The only “weapons” the air guard – a small video camera, the data which is immediately received on the security panel. Therefore, the Secom staff can quickly assess the stop in place unauthorized entry.

The software allows the robot to identify suspicious of the subject and to lead him under close observation, attempting to shoot at the camera his face. In case of detection of suspicious car, the drone will attempt to fix the number of the vehicle.

The size of the quadcopter – 60 cm in diameter, weight 1.6 kg. rent of the robot, allowing to monitor areas not covered by fixed security cameras, Secom cost customers about $58 per month. The service will be offered to customers as part of the security systems installed by the company, in the spring of 2014. According to a representative of Secom, the rental will be available not only in Japan but also abroad.