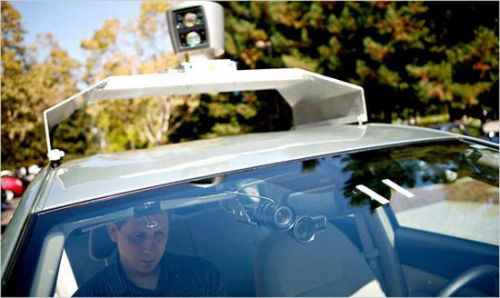 Google does extensive testing of vehicles-robots that can move independently.

The representatives of company Google announced that the company conducts extensive testing of vehicles equipped with Autonomous control system, which will allow these cars on their own, without human intervention, to move on the roads in normal traffic. These tests are carried out on the intercity roads in the state of California, now these cars do run on the route with a length of 560 kilometers from the town of Google in mountain view to their headquarters in Santa Monica. 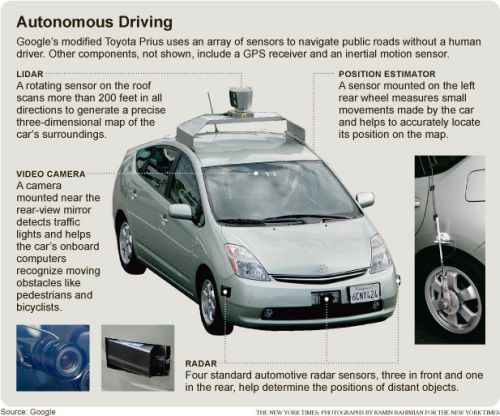 To date, a group of six Toyota Prius and an Audi TT has already passed a distance of 225 thousand kilometers, making the project of Google’s more ambitious than the project of the DARPA Urban Challenge, realizovyvali a few years ago. In fact, to work for Google to implement their own project moved all of the major developers who worked in his time on the project Urban Challenge.

Each car is equipped with multiple cameras, working in conjunction with a laser rangefinder and radar systems. With this equipment the system tracks the entire situation on the road and using a comprehensive mapping database of Google is the route and determines the driving mode of the vehicle. Up to the present point in time in each of cars there was a driver who could take control at any point in time in the passenger seat was the programmer of the team that monitored the condition and operation of all systems. 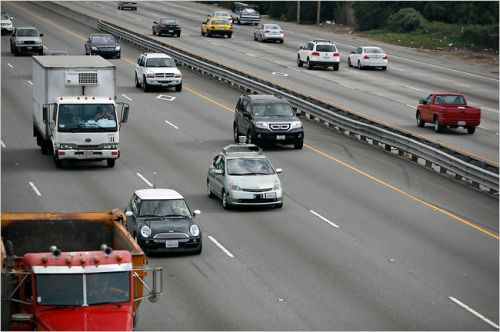 Google performs this test in the framework of the program for the development of Autonomous vehicle trips which will be more secure due to the fact that the process of driving will be removed the unreliable human factor. These cars, according to the plans of the company will be able to line up in the train, the movement of which will save fuel and free people from driving, allowing them to do other things. 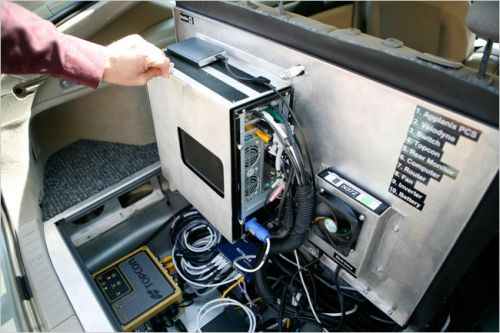 Such prospects are certainly very interesting. But there is a logical question – whether modern computer systems are so reliable that we could trust them one hundred percent their own safety? If your computer or laptop crashes, this causes only irritation, but if the fault of the computer system will be a serious accident, it’s a real disaster. It should be noted that in all modern vehicles with computer control, is always the person who is able to influence the situation in case of computer failure or emergency situation, which is not incorporated in the computer program.