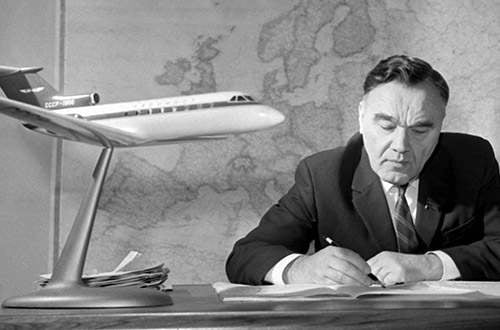 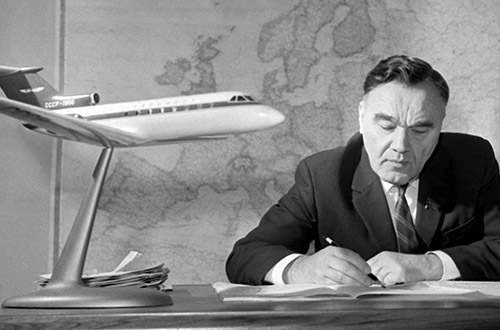 General designer, twice Hero, laureate of Lenin and six State prizes of A. S. Yakovlev is celebrating his seventieth birthday. Great creative way wonderful the Creator of the famous yaks.
Even as a schoolboy, Yakovlev became an activist of the society of friends of air fleet — ODWF, the organizer of the first Moscow school aeromodelling club. Later he, along with classmates is building its first aircraft — glider, AVF-10 (air forces Academy, No. 10). With him Alexander Yakovlev participates in 1924 in the II all-Russian gathering of gliders in Koktebel, where he received an Honorary certificate and a prize.
Working as a engineer squadron, Yakovlev continued to work on projects of their own aircraft. The first of these lightweight double aviette air-1 is opened before the General future path in aviation. In June 1927 on air-1 pilot Yu. I. Piontkovsky set a world record distance and duration of flight of light aircraft, after completing a nonstop flight from Sevastopol to Moscow. As a reward for a good design of the aircraft, well-proven in flights and on military maneuvers, Yakovlev was enrolled student in the first year of the Academy of the air fleet.
After graduating from the Academy of military engineer of the 1st rank A. S. Yakovlev sent to the Central design Bureau, where he worked such famous creators of winged machines, as Polikarpov and Grigorovich.
In 1933, receiving recognition and “own” the plant, young designers business responded to the trust placed in them. In a short time in serial production was launched aircraft Ut-2 and Ut-1, intended for the instruction and training of pilots.
While continuing to work on light sport aircraft A. S. Yakovlev in 1938, created the first combat vehicle — middle bomber BB-22. 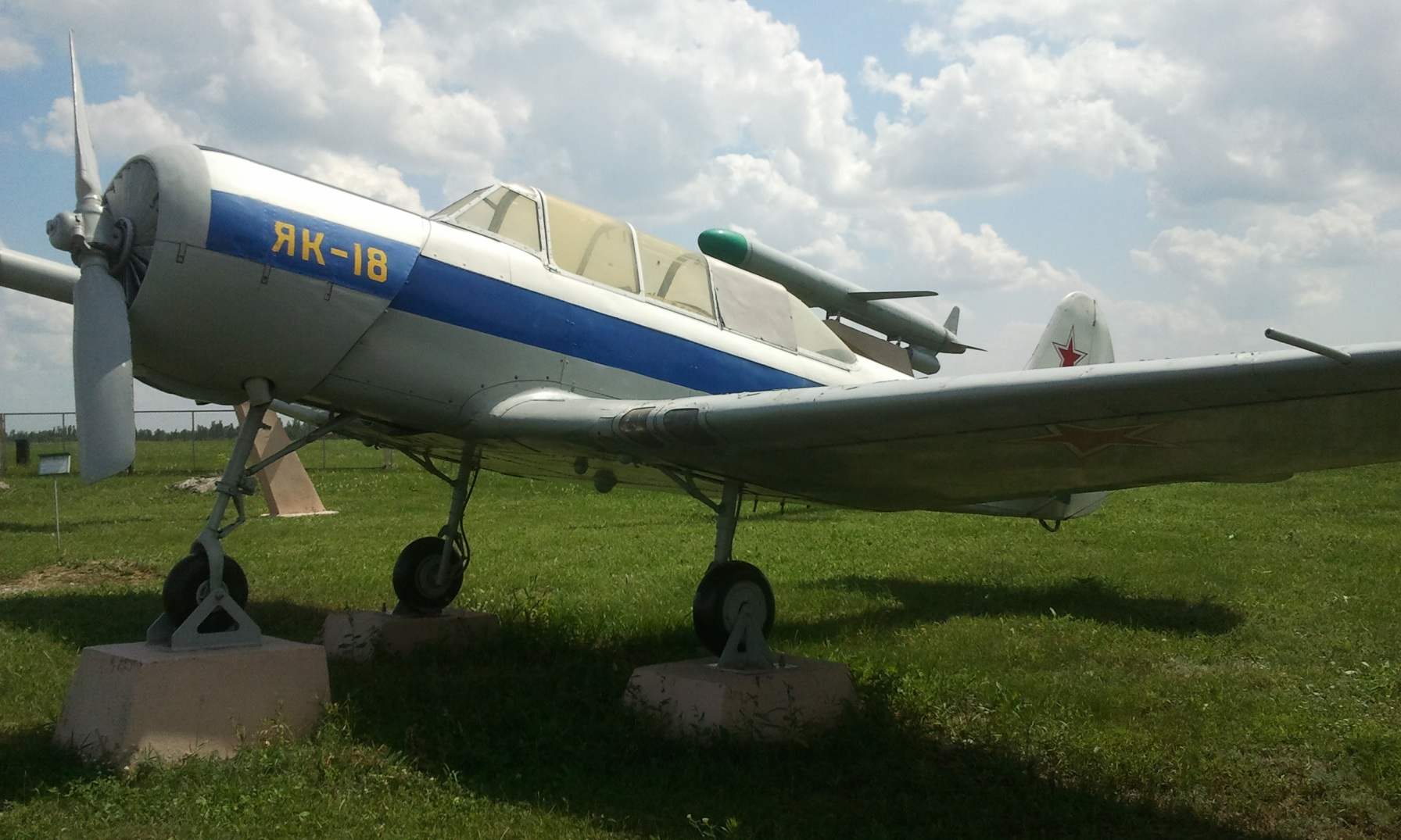 The imminent war demanded the restructuring of the entire industry. Particularly acute was the problem of equipping the red Army with the latest military equipment, including aircraft. Yakovlev together with other designers worked to create a new fighter Yak-1. He became the progenitor of a series of aircraft: Yak-7, Yak-9 and Yak-3, they accounted for about two-thirds of all released in the USSR in the years of the war fighters.
In difficult wartime L. Yakovlev, as Deputy people’s Commissar of the aviation industry, has combined many new responsibilities with the creative work as Chief designer. Superiority in the air, and then complete the defeat of the Nazi Luftwaffe, Soviet pilots proved the correctness of our technical policy in the field of aviation.
In the postwar years, aviation has made a technical revolution associated with the transition to jet engines. One of the pioneers of this new business was the A. S. Yakovlev. The Yak-15 was the first jet fighter aircraft, taken into service with the Soviet air force.
If You are the owner of the vehicle, muscle-powered, but the technical condition fails, I advise you to buy velozapchasti in Ukraine Kiev OLX.
Simultaneously with the work on jet engines, the OKB was created and other aircraft for various purposes. Yakovlev contributed to the development of Soviet helicopter. His helicopter Yak-24 (twin-rotor, longitudinal schemes) was the largest for its time, helicopters.
A very successful scheme of the jet Yak-25, the first Soviet all-weather fighter-interceptor, was further used for a whole family of supersonic aircraft for various purposes.
In the creative handwriting of A. S. Yakovlev clearly seen the desire to maximize the simplicity of the design. High technical and aesthetic perfection of aircraft A. S. Yakovlev repeatedly stressed aviation professionals. This particularly applies to the Yak-40, the firstborn jet aircraft on domestic routes. Yak-40 was at aircraft exhibitions in France, England, Germany, Italy, Japan, flew almost all the continents of the globe and everywhere met rave reviews and the highest rating of experts.

In 1975, the Yak-40 has a little brother of the Yak-42. This 120-seat airliner, now passing the test before going to the passenger line, is a report by Alexander Sergeyevich Yakovlev for his birthday.
The editorial staff and editorial Board on behalf of magazine readers bring their warmest congratulations to Alexander Sergeyevich Yakovlev and wish him new creative successes.