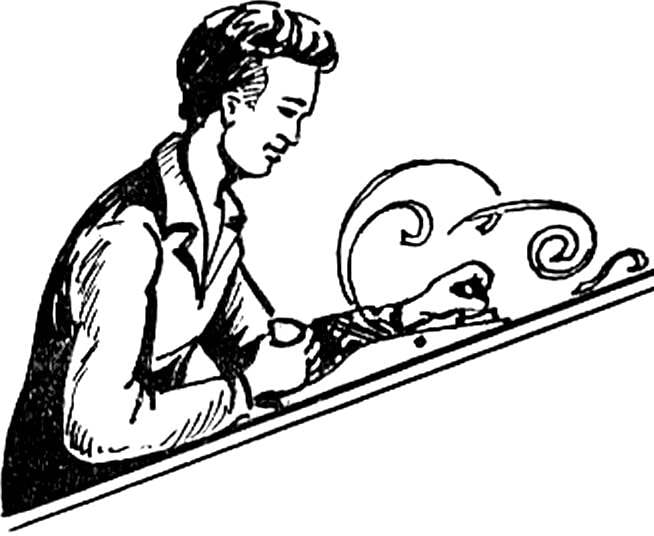 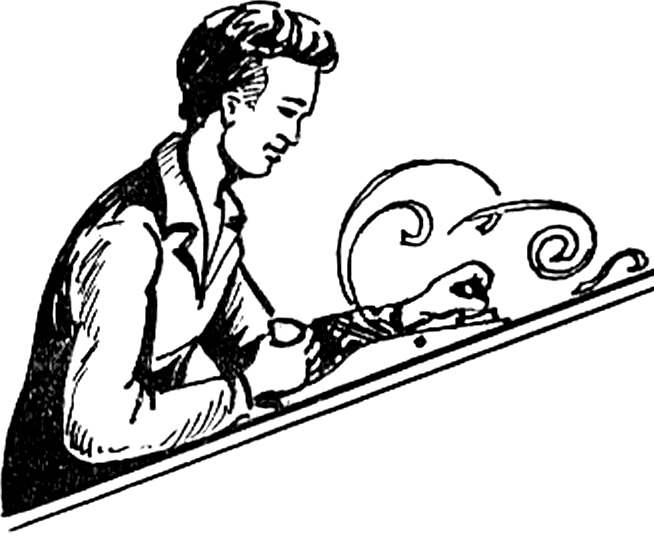 I work in the locomotive depot of the station Yerofey Pavlovich, produce visual AIDS for teaching assistants machinists of electric locomotives. During the work on the stand pneumatic circuits I have not found a suitable tool for sampling grooves complex profile and decided to make a cutting tool that brings together in its construction, some carpentry. Thus was born the plane-“harvester”.
Design “universal” is similar to the plane-shpuntubel, which is designed for sample of grooves on edges and plane parts, but unlike shpuntubel he’s not wooden, but metal: in addition, the convenience that the knife-cutter is supplied by the contra nut and a screw, not a wedge.

Universal plane:
1 — the screw, 2 — nut, 3 — knife-cutter, 4 — plug. 5 — strap, 6 — bushing, 7 — the adjusting screws.
Block plane — a homemade, U-shaped profile with a length of 250 mm (but the Jack plane to make it easier and faster). Cutters made of cross-cut saws with a thickness of 2.5 mm stud M8 angle of inclination relative to the sole of a plane is 45°. If the cutters to make steel with the thickness 3-3,5 mm, it will be better because of reduced vibration during operation.
In a matter of minutes from the “universal” can be done with a Jack plane and sensual, it is only necessary to put the appropriate knives-cutters. If you fix the wooden sole of the desired shape and the cutters, the plane can be used as a fillet, stupa and kalevki. 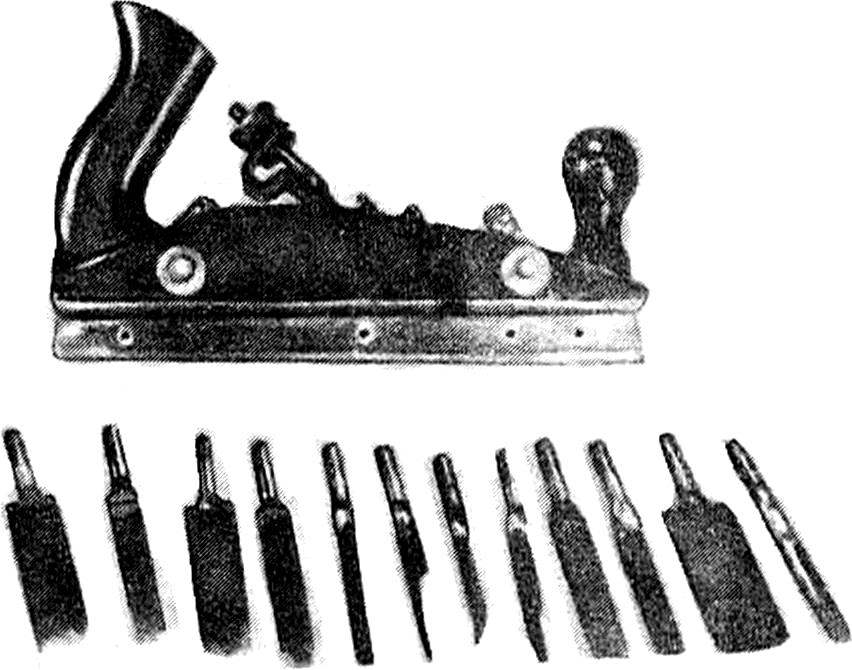 The plane with the bracket and a set of cutters. 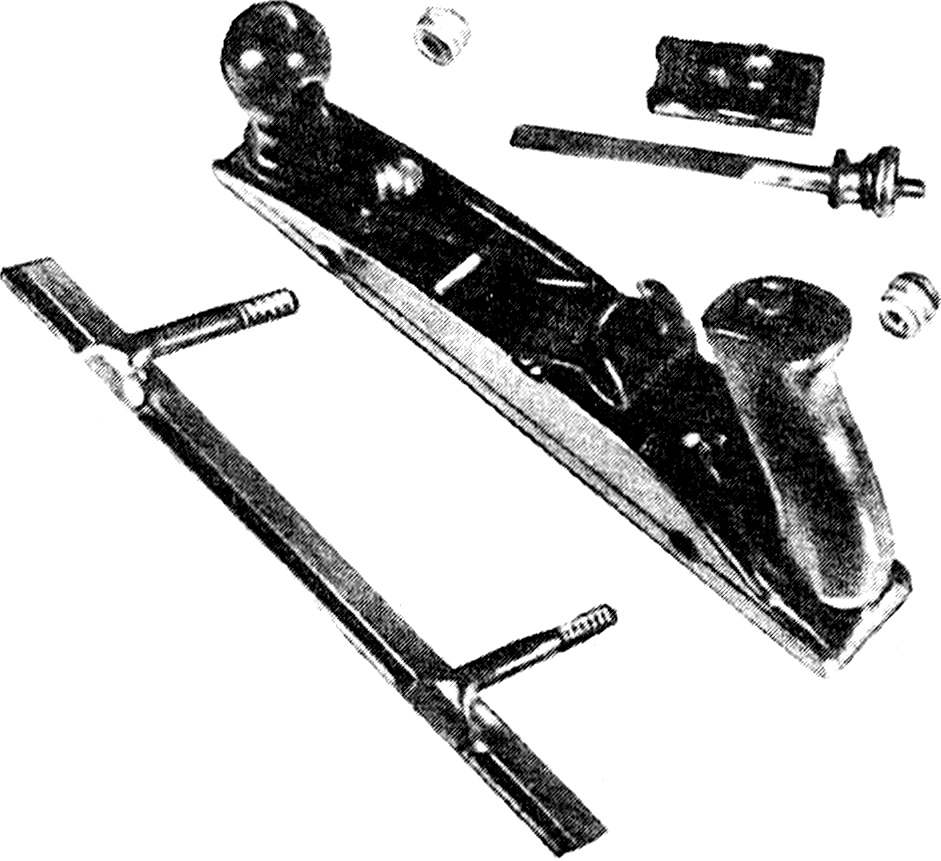 The details of the plane-wagon. 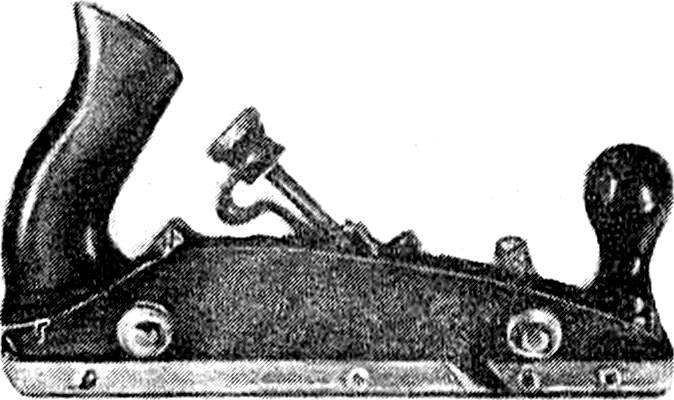 The plane with the attached molding sole.
To this end, I fabricated a removable bracket from angle with welded thereto studs M10. Studs are skipped completely through the block and welded it to the bushing and secured by nuts with knurling. A transverse bracket fixed by adjusting screws. To corner four screws M5 is attached to molding the sole, consisting of two parts. Knife cutter set once, and the plane turns into the mould.
Cutters can be used as chisels. This requires a handle made of aluminum (threaded) and a nut.
V. GURULEV, p. Yerofey Pavlovich, Amur region.