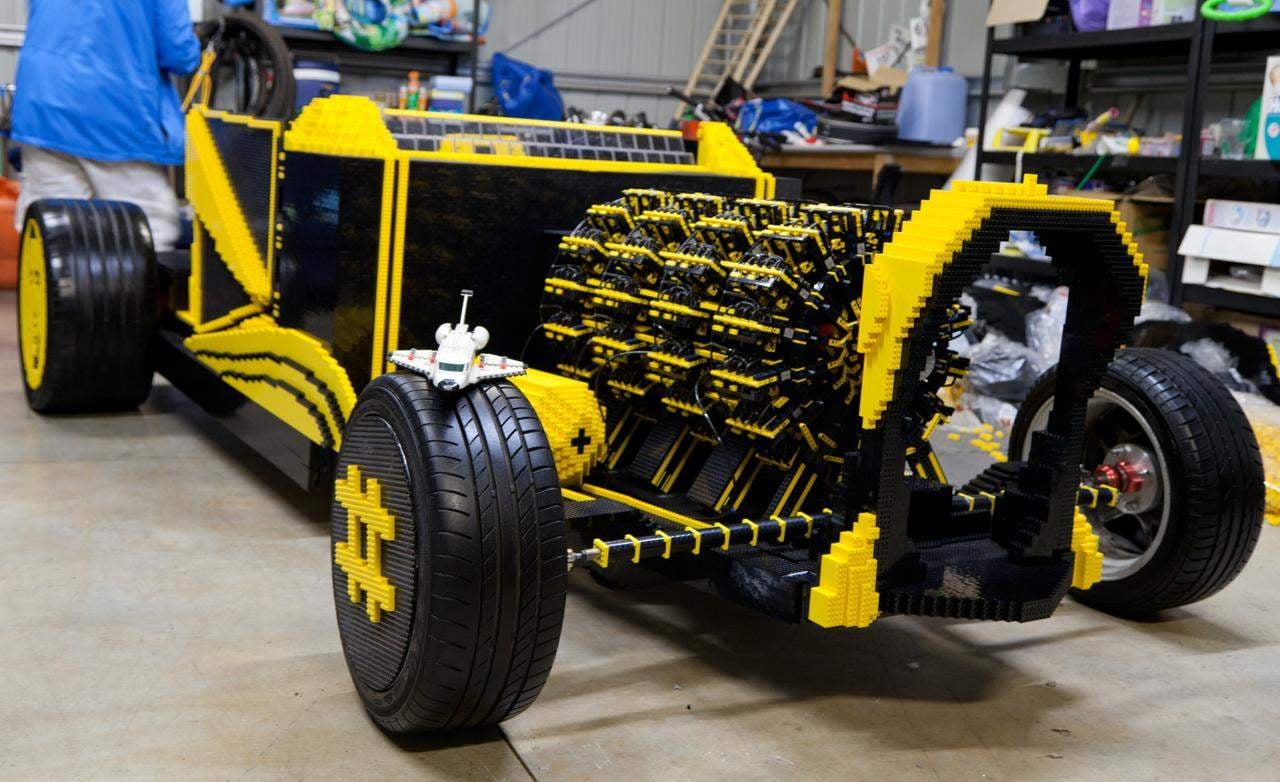 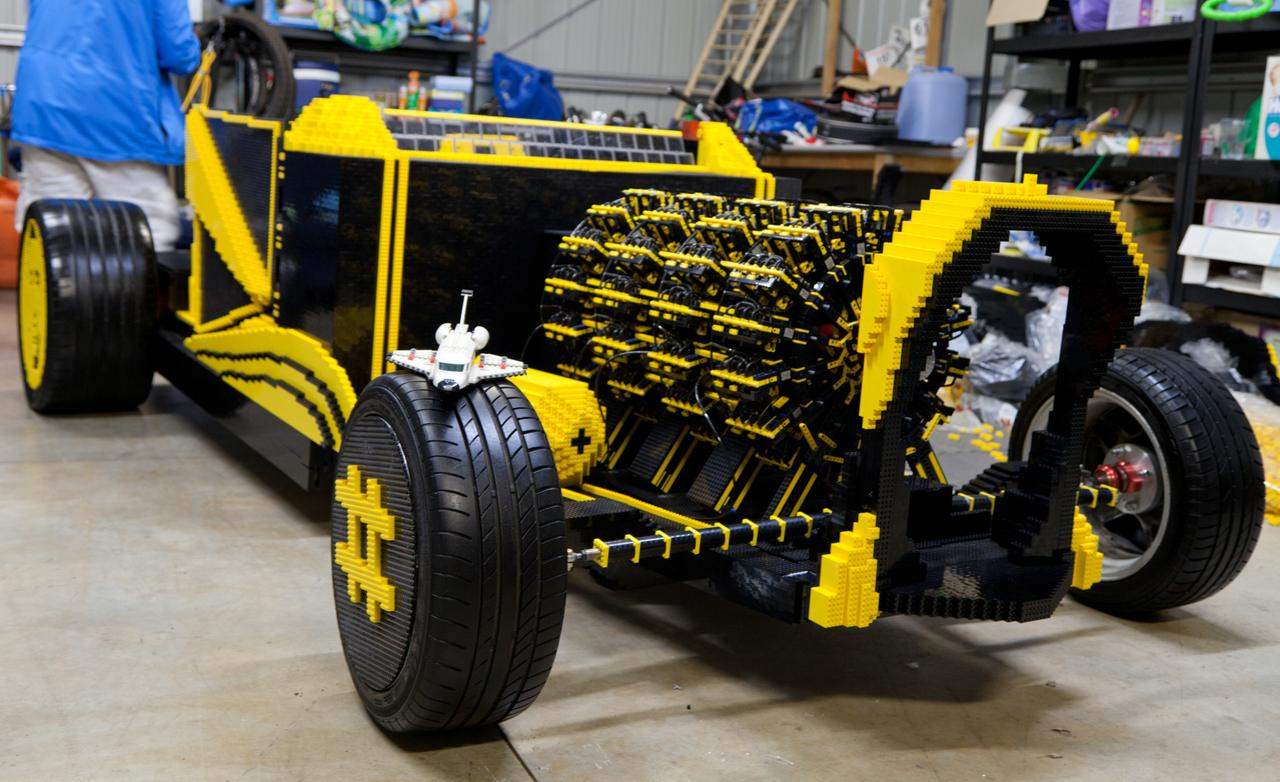 Australian Steve Sammartino (Steve Sammartino) and Raul Romanians Aida (Raul Oaida) presented the car on the pneumatic actuator, assembled from parts designer LEGO. The car accommodates two adults and is able to accelerate to 32 km per hour. The construction of the car took half a million of parts of LEGO. From the designer collected all the parts of the machine, including four runs on compressed air piston engine. The only elements ostavlennye not LEGO are the wheels, tires and instruments on the panel of the driver.
On the parts LEGO had spent 60 thousand US dollars. Part of the funds were collected by the method of collective funding, and the creators of “megamobile” decided not to resort to using sites like Kickstarter and Indiegogo. Sammartino found investors through his microblog in Twitter; the project was supported by 40 people.
The car was built 20-year-old Raul Oaida in Romania, after which the car was transported to Australia, in the vicinity of Melbourne. “Megamobile” has been damaged in transit — some of the parts from which it was gathered, were deformed due to the temperature difference, and had to be restored.
Car makers prefer not to accelerate it to the maximum possible 32 kilometers per hour for fear of “big LEGO explosion.”
The Assembly of “LEGO” full-size cars is one of the areas of the design. Most models, however, are copies of “real” cars in scale 1:1 and not able to move independently. Such models are often used for promotional purposes the manufacturers.
Atideo: