Most modelers are passionate about copy of railway technology, we have to deal with the sets produced by “Piko” (GDR). All they are good, but the total length of the paths that manage to collect in one set, can meet only on the first. What to do if you got a taste and decided to do railway modeling seriously? To buy new sets to take from them only pieces of cloths? Not the most rational way.
Would be much better if you approach the problem like a true Modeler and take it for themselves. We recommend you to use the original method of making the paths proposed and successfully tested A. Kelecom from Kaliningrad.
For the manufacture of rails best suited finished copper bus-bar cross-section of 2X3 mm. This “wire” is widely applied to the stator windings of electric motors and power transformers. Cutting off the tire of the desired length, remove the insulation. To this end, the conductor is placed on the anvil and gently, gently blows of a light hammer tap on all sides. Enough now to probablity the corners with a sharp knife so that the workpiece is cleansed.
The next stage — the alignment is performed by using a heavier hammer at the same anvil. The main thing here is not podlesice wire. Final alignment is carried out manually.
Sleepers strips 4X30 mm from foil fiberglass. It is enough to remove the workpiece burrs and clean up edges. 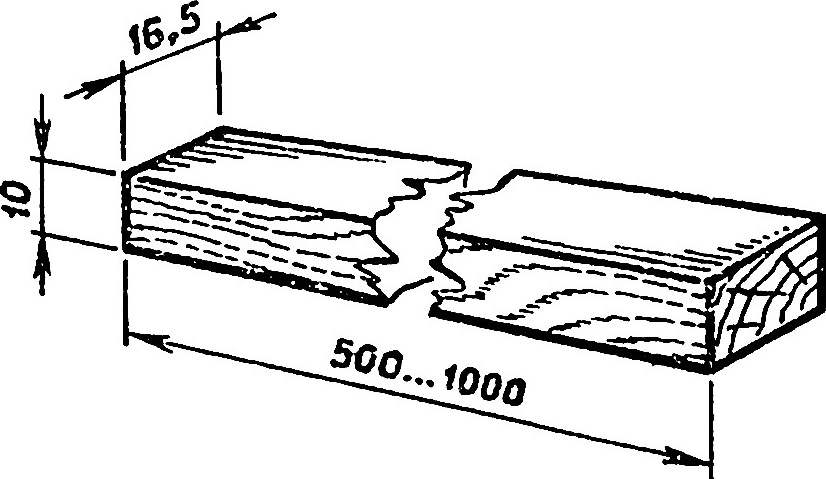 Fig. 1. The calibration bar to ensure exact distance between the rails.

Fig. 2. The Assembly of the canvas with the use of the calibration bar.

Fig. 6. The finished section of the canvas.
It is up to the Assembly of the canvas. If the railway is conceived non-stationary, it is better to use areas with length 500 or 1000 mm. For two-foot path will need 60 strips of glass fibre laminate (step of the installation of sleepers — 8.0 mm). To reproduce the exact dimensions of the gauge, will have to cut it out of solid wood or metal auxiliary calibration block. Primatv billet rails to the bar (the distance between the individual primetime equal to the step between the rails), sequentially presses the workpiece sleepers foil up, wetted the joints with flux and propium them. It is best to use a soldering iron 65W, electronic solder and a flux composed of 1 part of rosin and 3 parts of denatured alcohol. It is necessary to solder quickly to a thin foil separates from the textolite base. Remains to wash off flux residues — the portion of the path will be ready. Recheck the straightness of the rails. To rule their Assembly is completely pointless and in case of failure easier to build anew. To isolate current-carrying wires-Shin foil on the sleepers cut down the middle of the canvas.
Contact the connection joints. Tongue and groove part is formed by filing the rails, and before placing the contact socket will first have to unsolder the two outer sleepers. Off from the nearest of the remaining sleepers 8 mm, rail cut, the remaining section saw round to section 1,0X2,5 mm. of tinplate from cans vygeboom groove (on the frame of two compressed saw blade paintings). The outer dimensions of the groove bent from the blank 8Х18 mm must exactly replicate the section of the main rail. Then mount it on a shortened Explorer and zapevaet together with one beveled sleeper. The second can be soldered only after the free area of the groove is biased from below in accordance with the response spikes a part of the contact connection.
Curved track sections are similarly direct. The finished product neatly painted oil or nitrosative.
A. KERGET, Kaliningrad